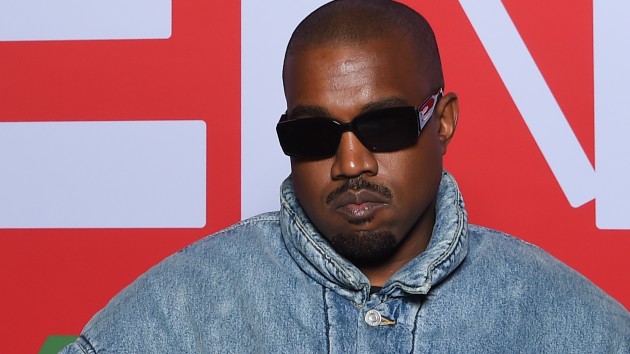 Stephane Cardinale – Corbis/Corbis via Getty Images Kanye West has teamed up with his Donda collaborator Vory on a new track called “Daylight.” Ye is featured on the track, which is out Tuesday, May 31, and will appear on Vory’s debut album Lost Souls, set for a June 3 release. According to Variety, “Daylight” was originally […]

What Is Monkeypox? Dr. Collier Educates Us On The Possible Outbreak Of The Monkeypox Virus [WATCH] 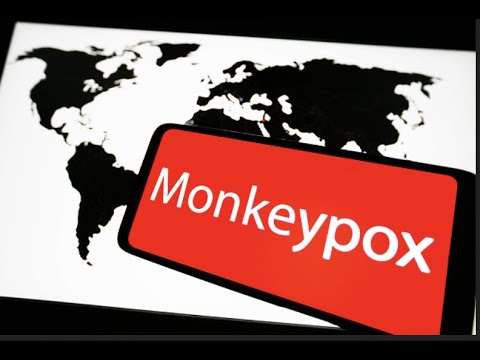 Gary’s Tea: Is It Fair That Wendy Williams Is Placed Under Financial Guardianship? [WATCH] 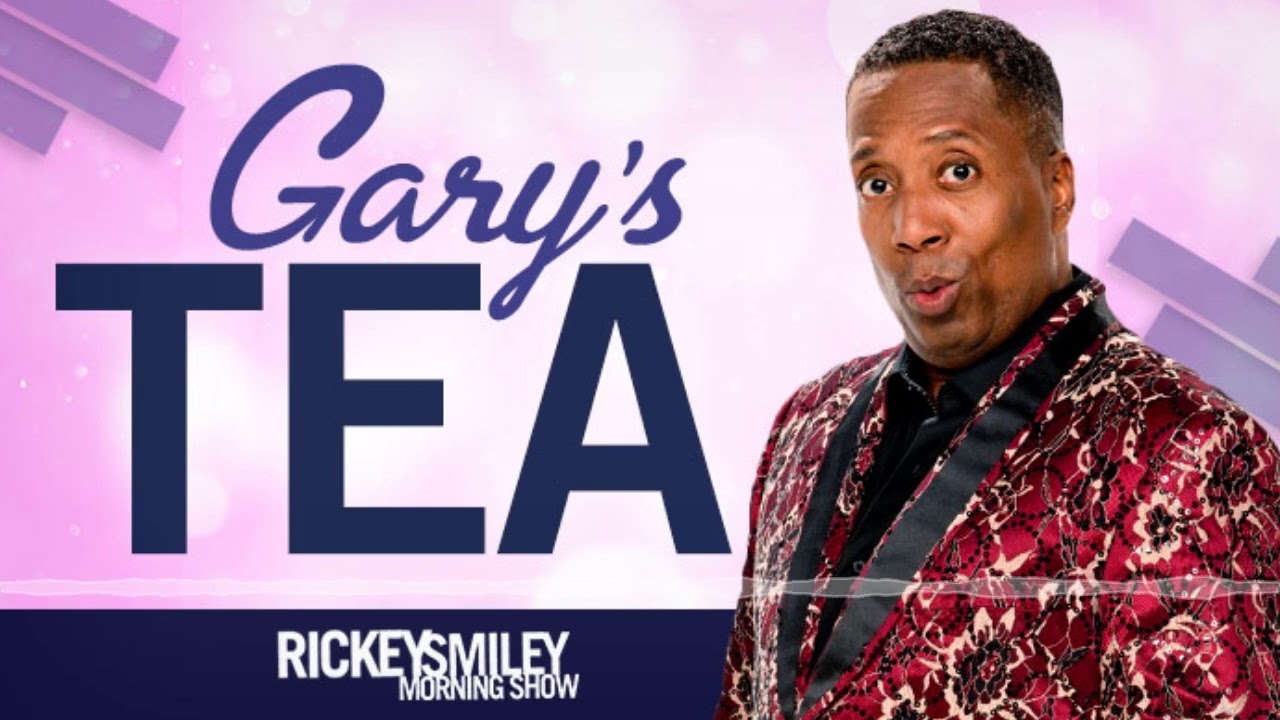 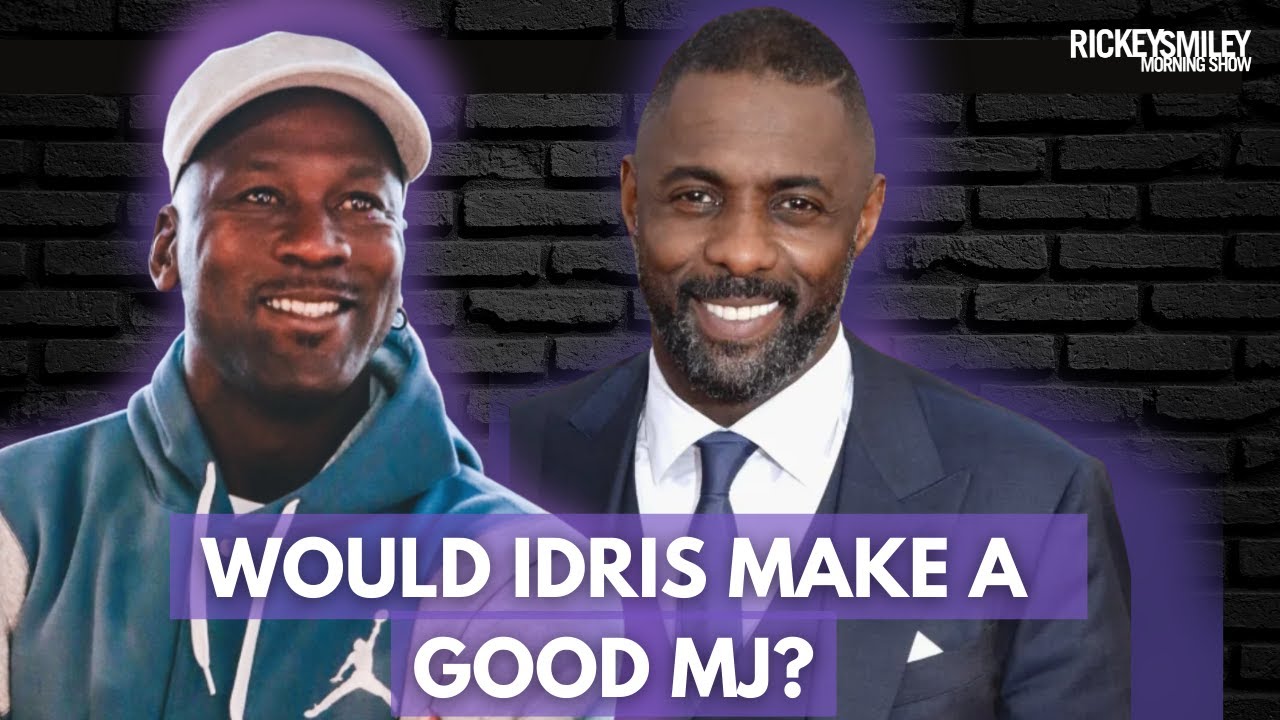 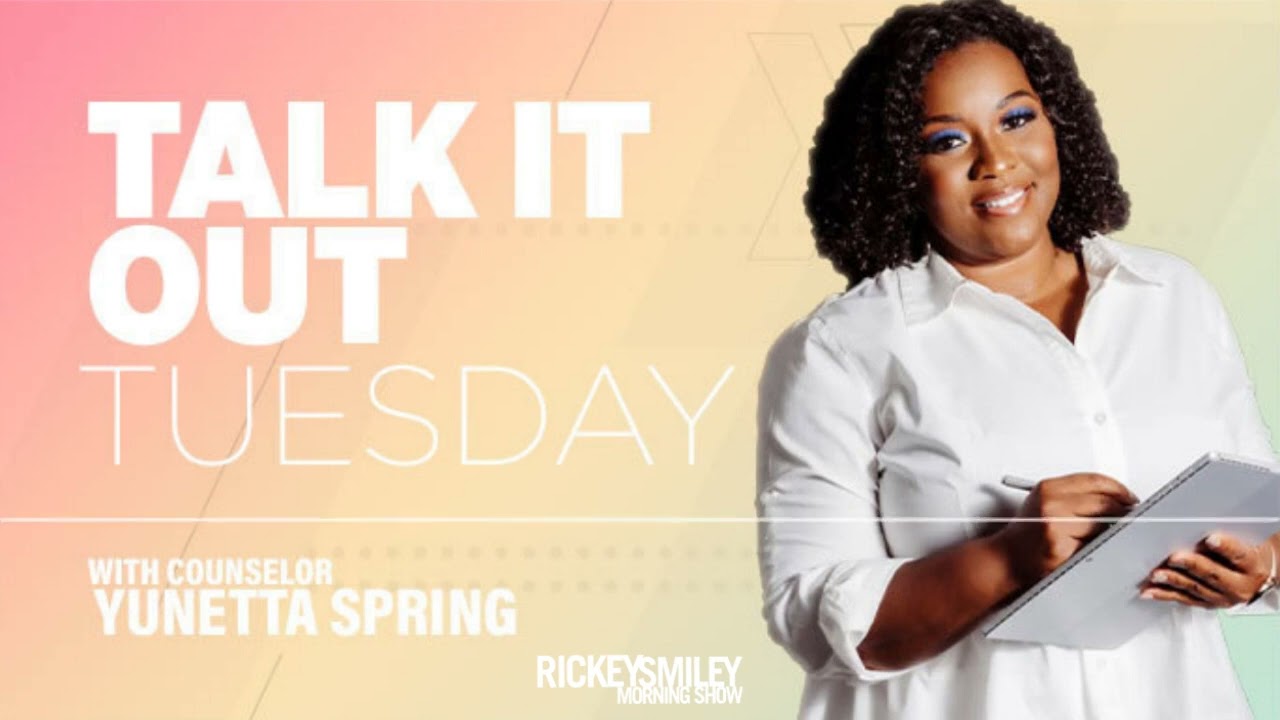 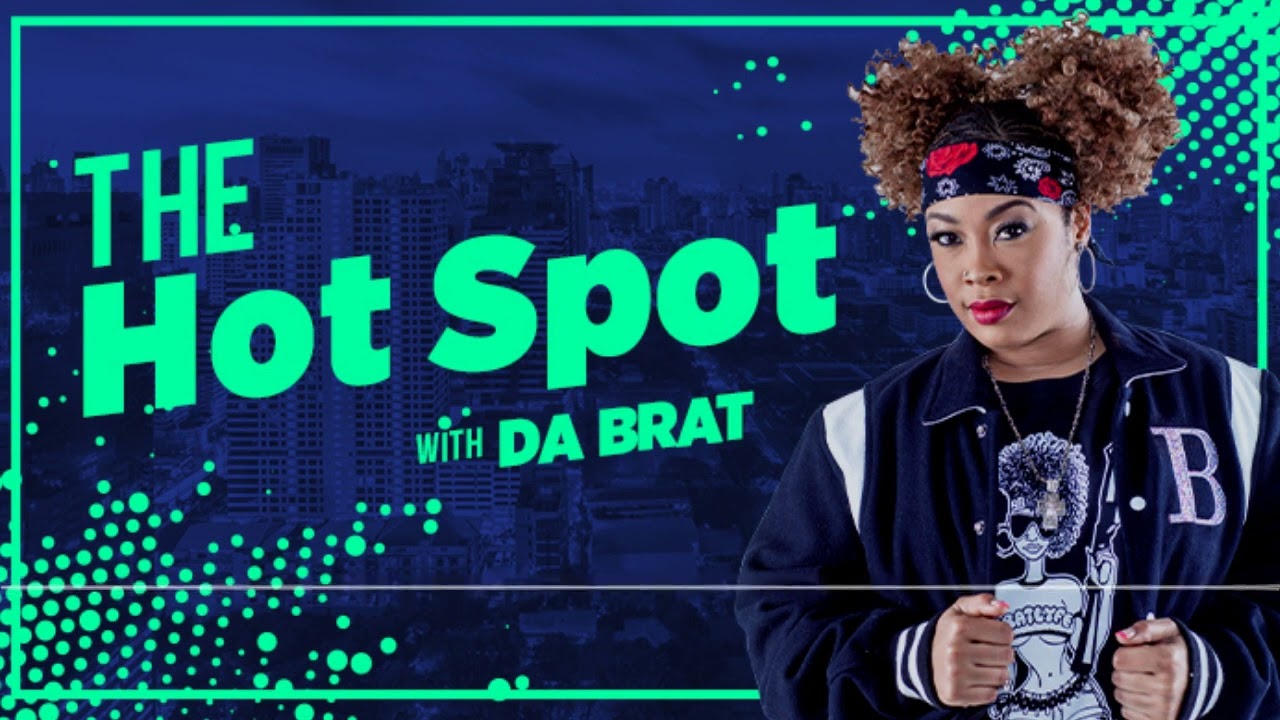 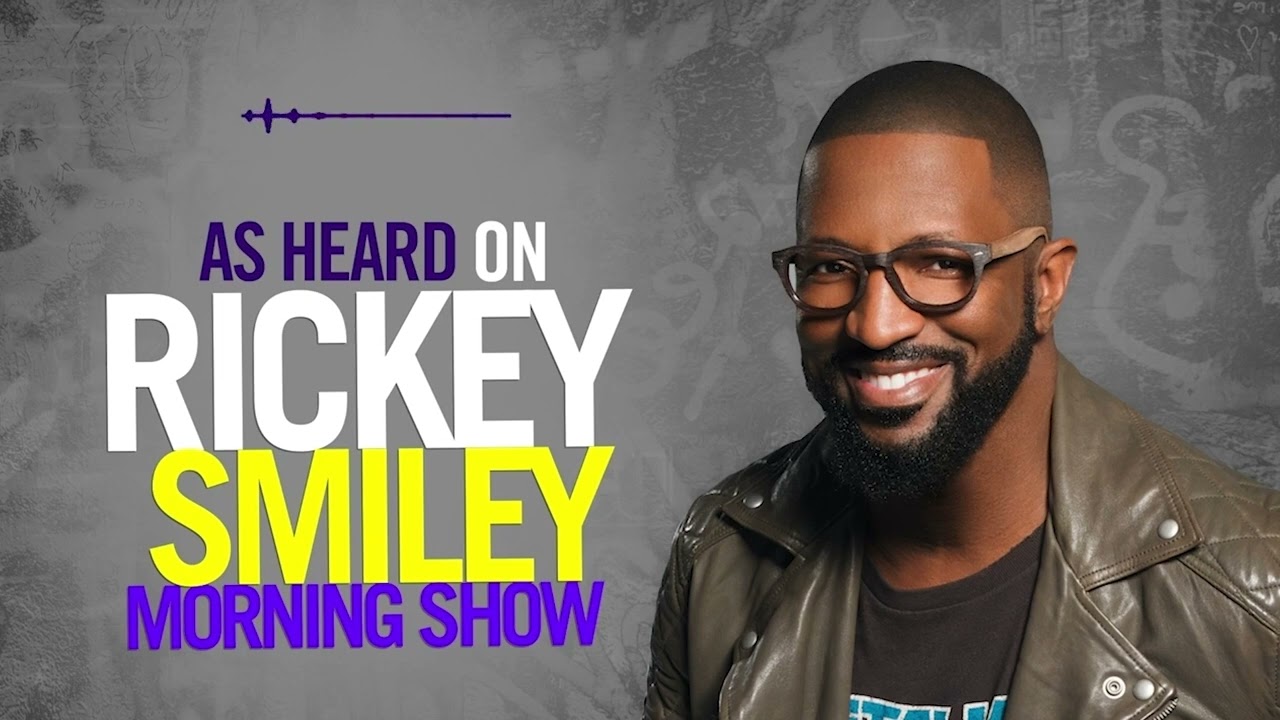 Hot Spot: Martin Reunion Is Coming To BET + Is Bel-Air Series Canceled Because Of Will Smith? 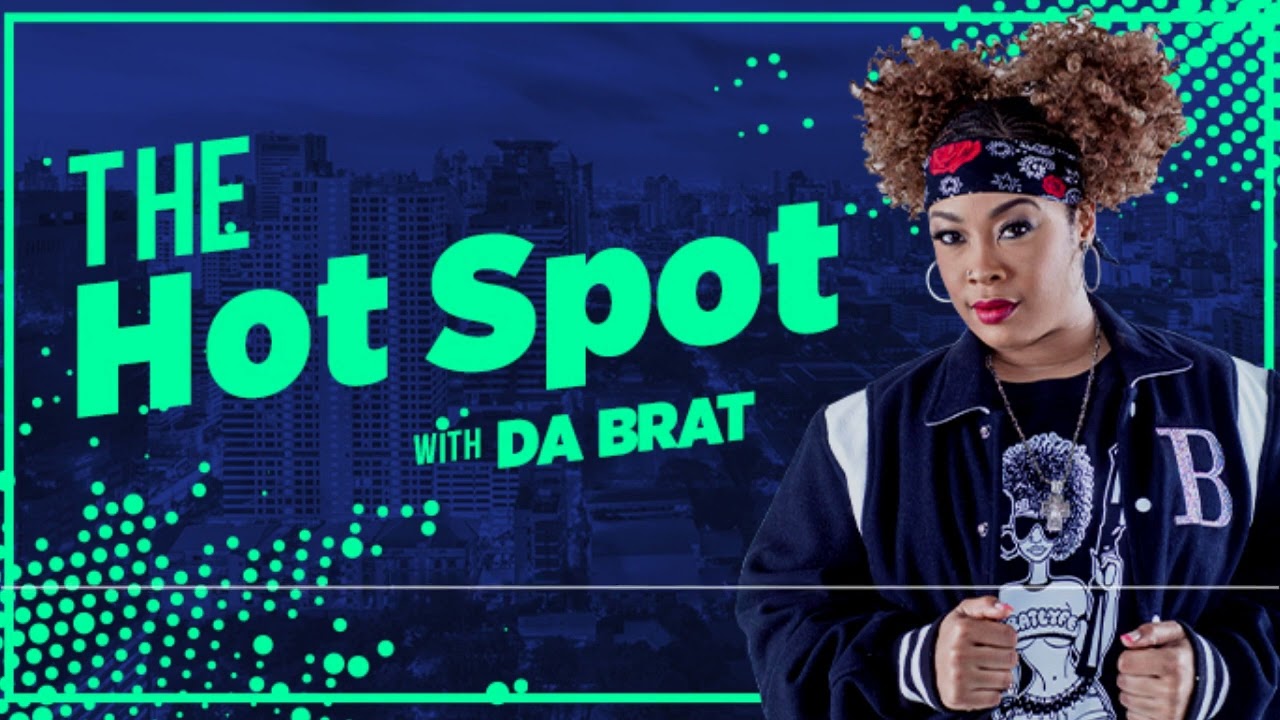 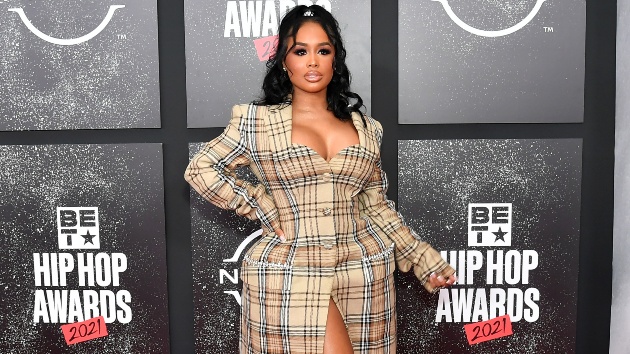 Paras Griffin/Getty Images New York rap star DreamDoll linked up with French Montana for the new music video for one of her latest singles, “Ice Cream Dream.” In the colorful visual, the Bronx native turns heads as she pulls up to a park in a custom ice cream truck, sporting a bikini made out of candy and trading bars with […] 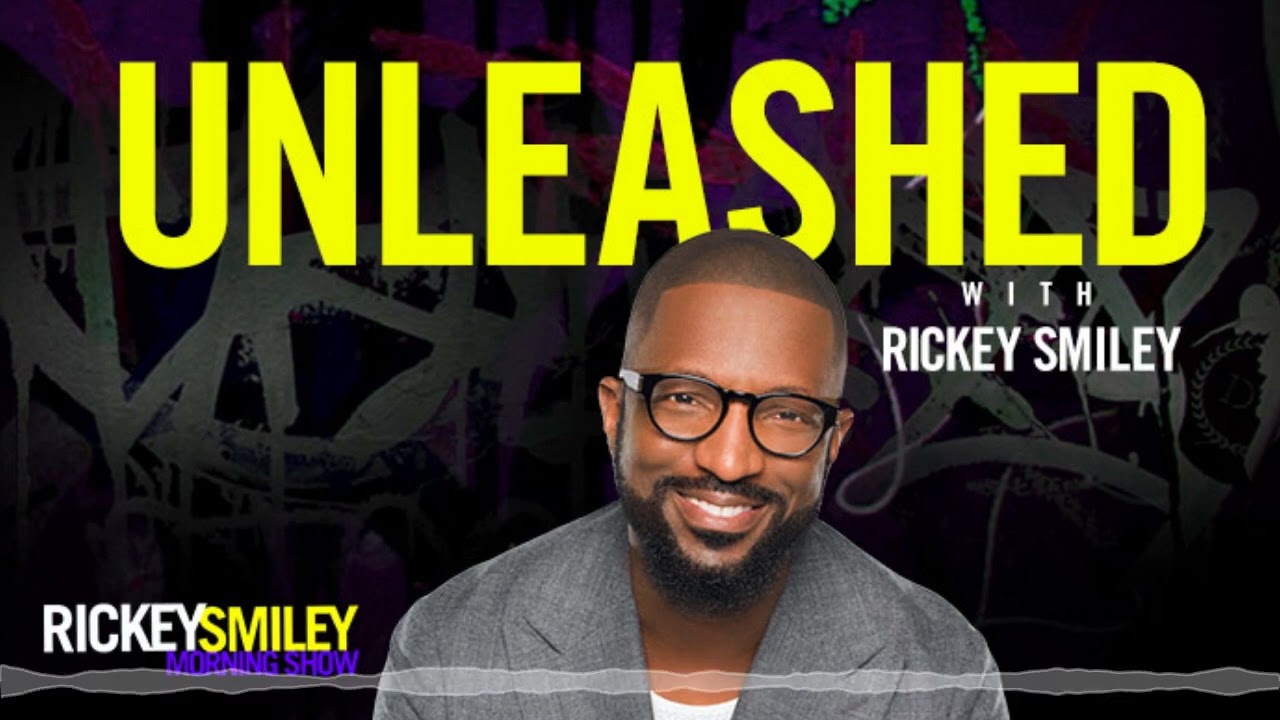