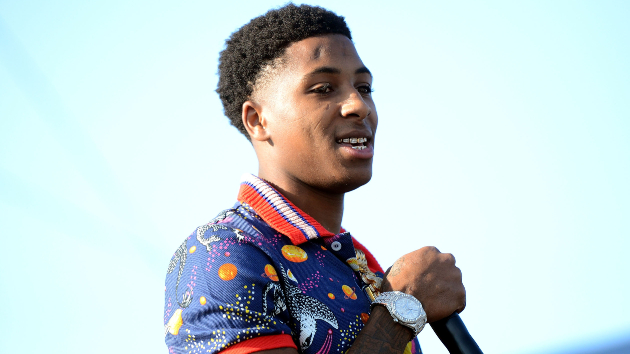 Scott Dudelson/Getty Images Louisiana rapper NBA YoungBoy won his gun possession legal battle on Friday when a Los Angeles federal jury found him not guilty. According to Billboard, the verdict follows a three-day trial in which YoungBoy, born Kentrell Williams, was charged with a single count of illegal firearms possession over a loaded handgun found in his car last year. The victory means the […] 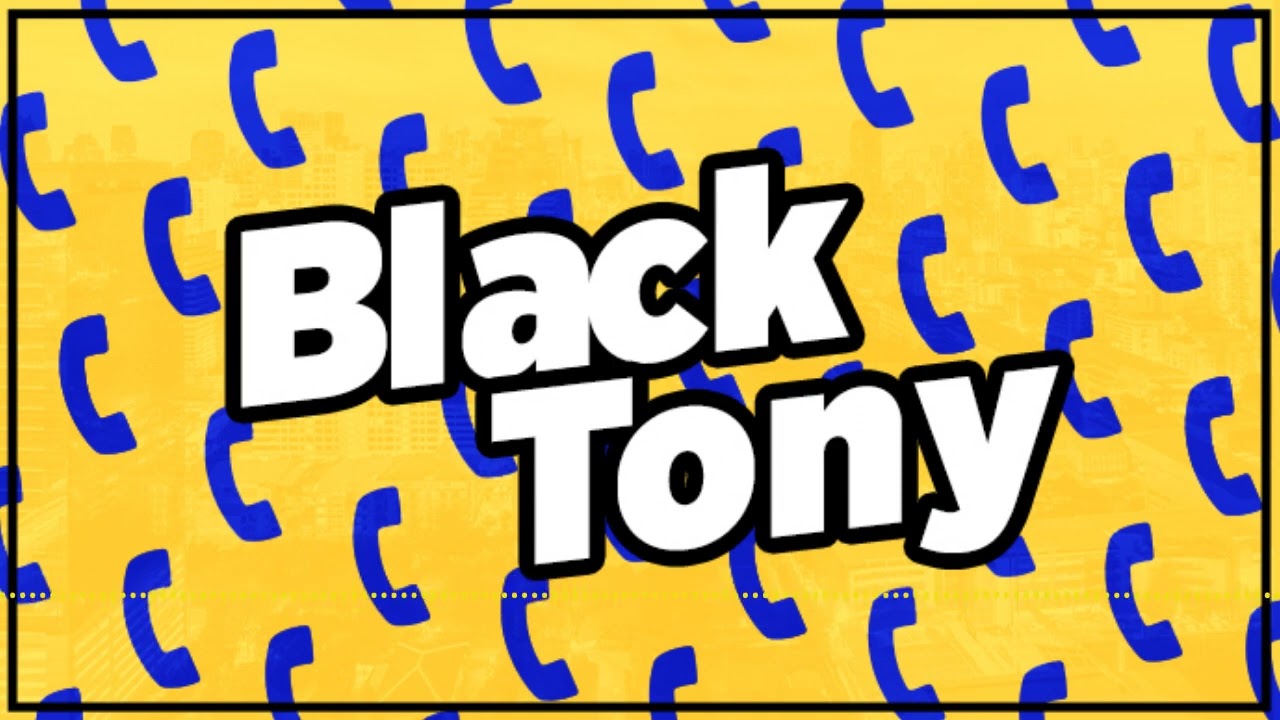 Hot Spot: Did Cardi B. Get Into A Fight With A Fan At The Wireless Festival In London? [WATCH] 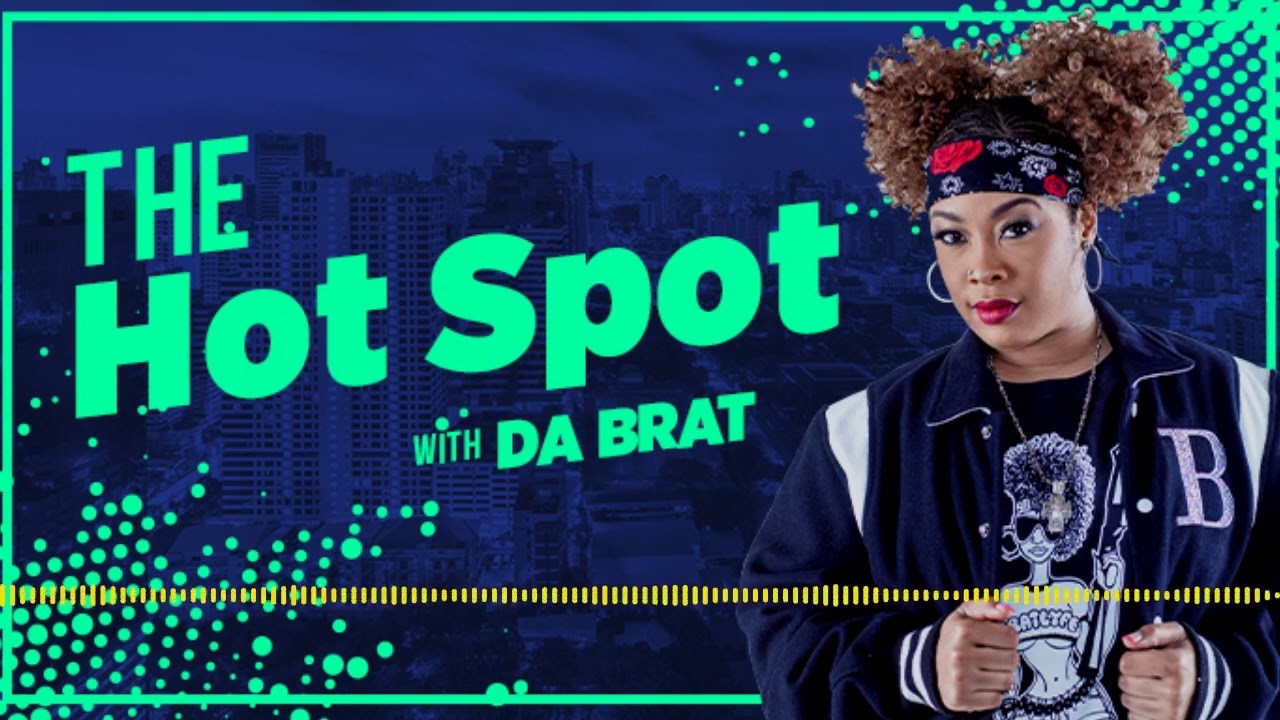