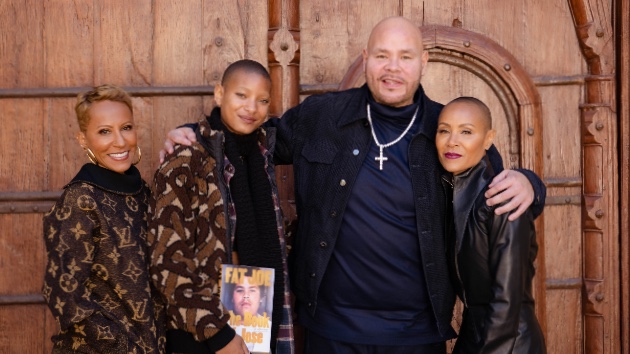 Jordan Fisher If you’ve watched Fat Joe‘s interviews or caught one of his Instagram Live sessions, you know the rapper has a knack for storytelling. His latest anecdotes appear on an episode of Red Table Talk, where he opens up about everything from his humble beginnings to the reason he decided to get into the rap game. In his conversation […] 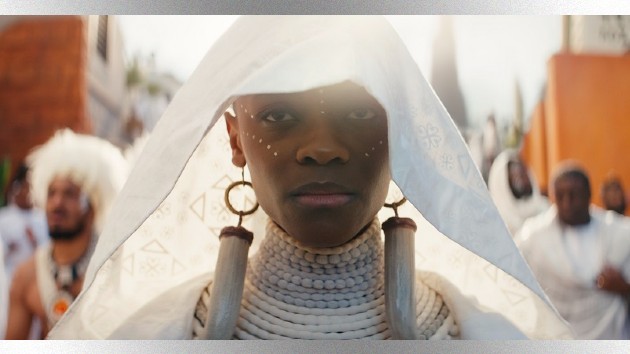 Marvel Studios The original Black Panther broke presale records and its forthcoming sequel, Wakanda Forever, has already made a mint. According to The Hollywood Reporter, the sequel, which debuts Friday, has already scooped up $45 million in presales alone. Those numbers could balloon to the $60 million range — which would outpace the $55 million […] 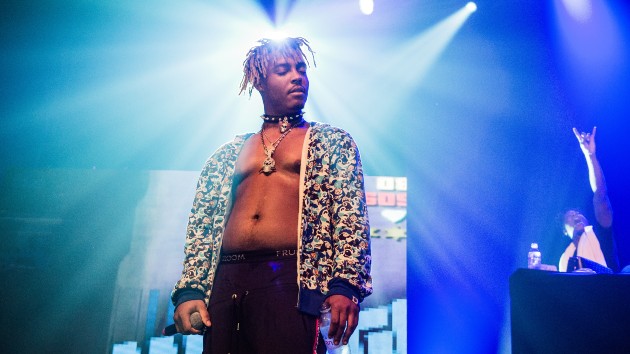 David Wolff – Patrick/Redferns The second annual Juice WRLD Day has been announced. The event, in celebration of the life of the late rapper born Jarad Anthony Higgins, is set to take place on December 8 at the United Center in Chicago. It will feature surprise guest appearances, interactive activations, limited edition merchandise, unreleased content […] 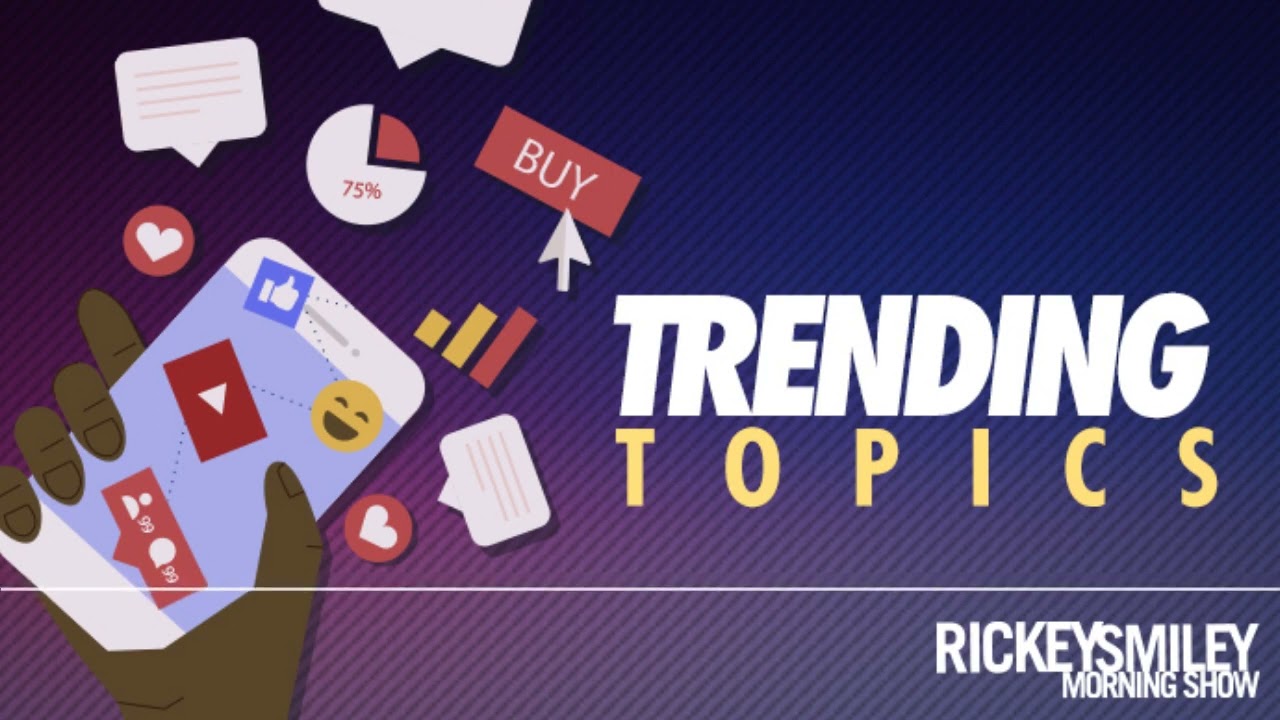 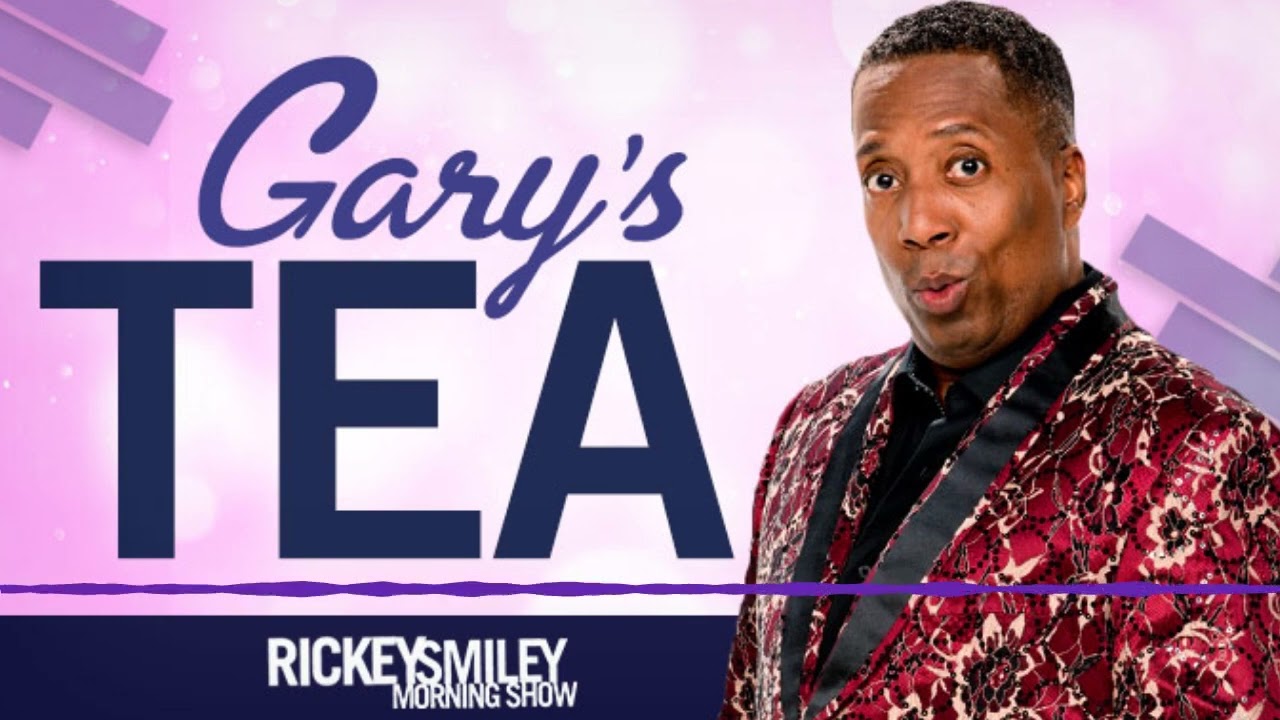 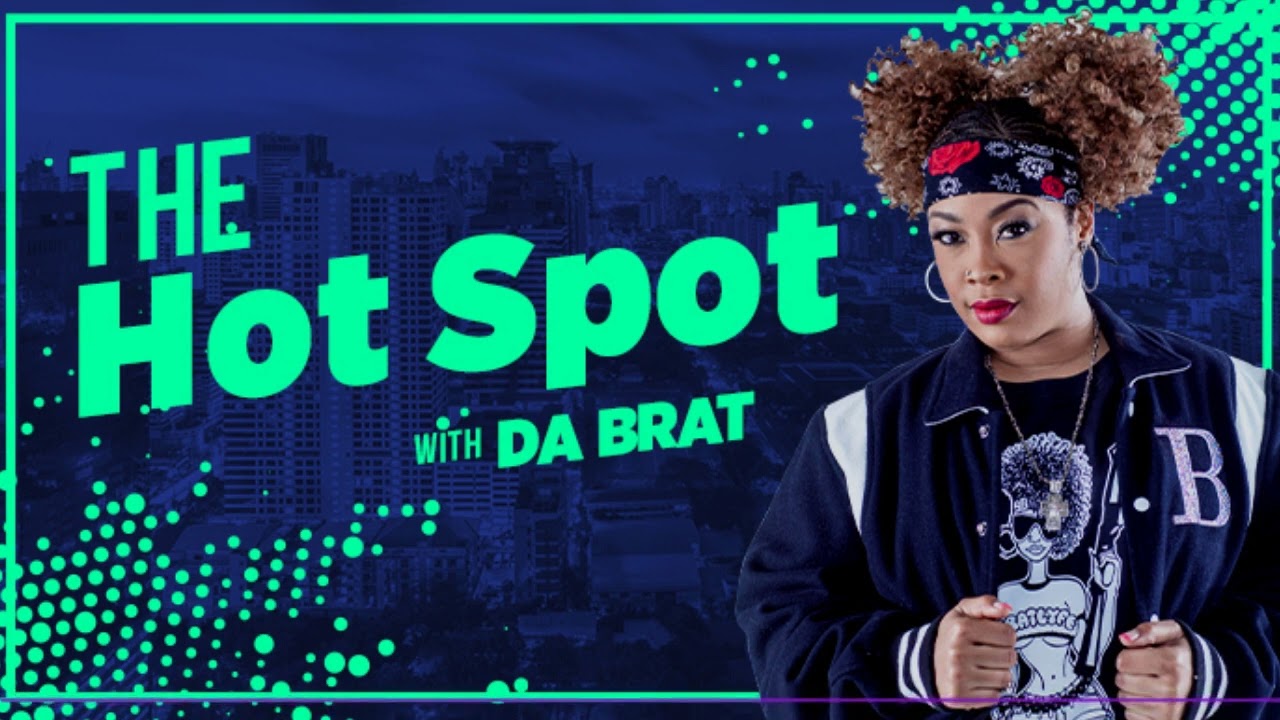 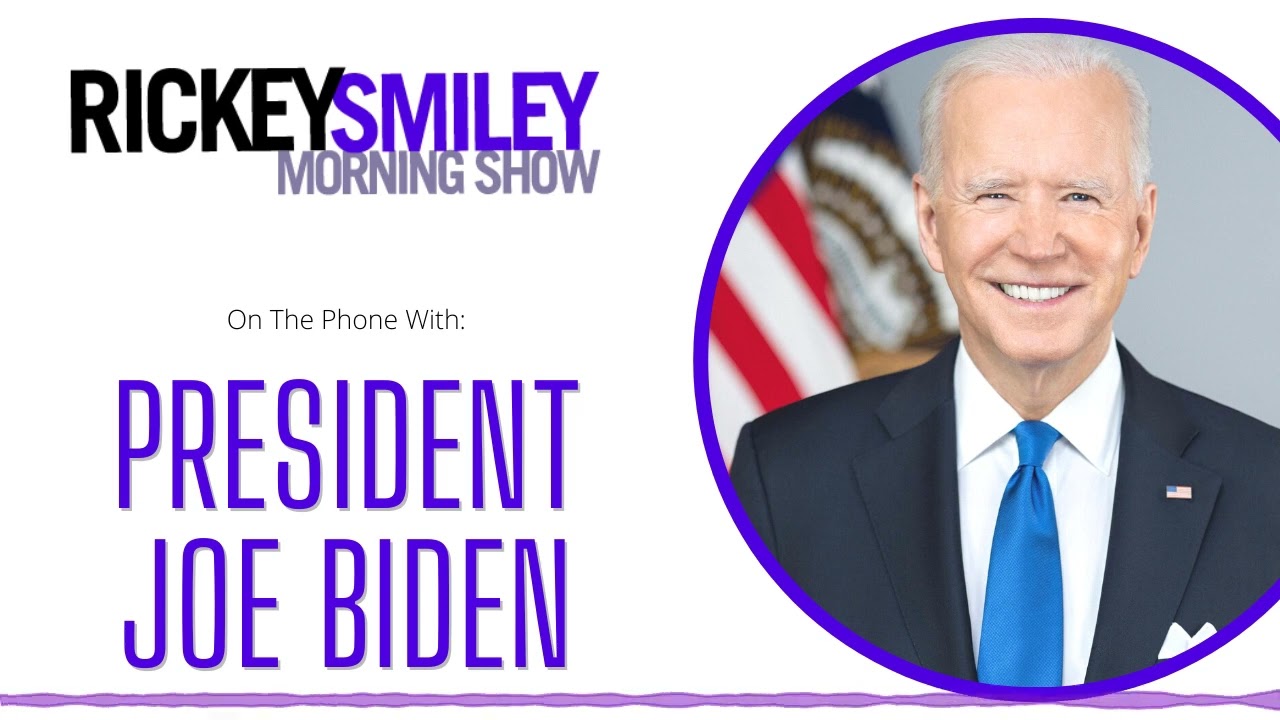 Shoutout To All The Step Daddies! Rickey Smiley & Special K Shows Love To Their Step-Fathers! 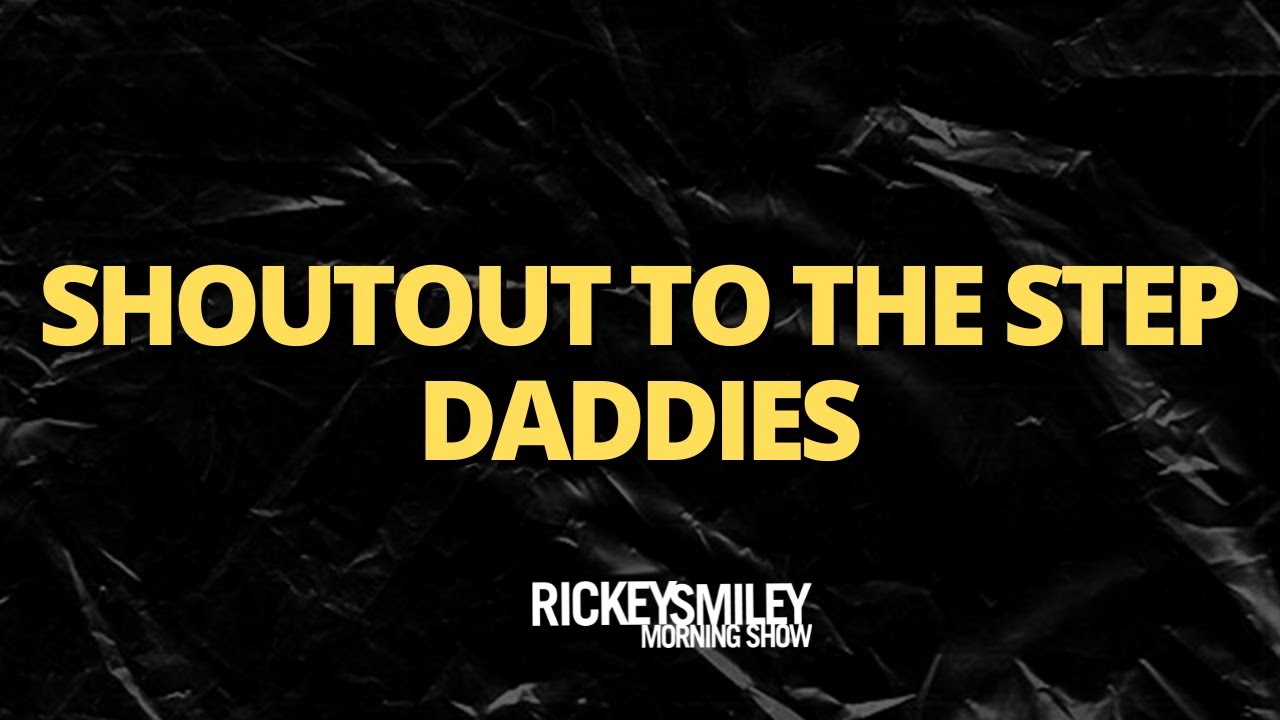 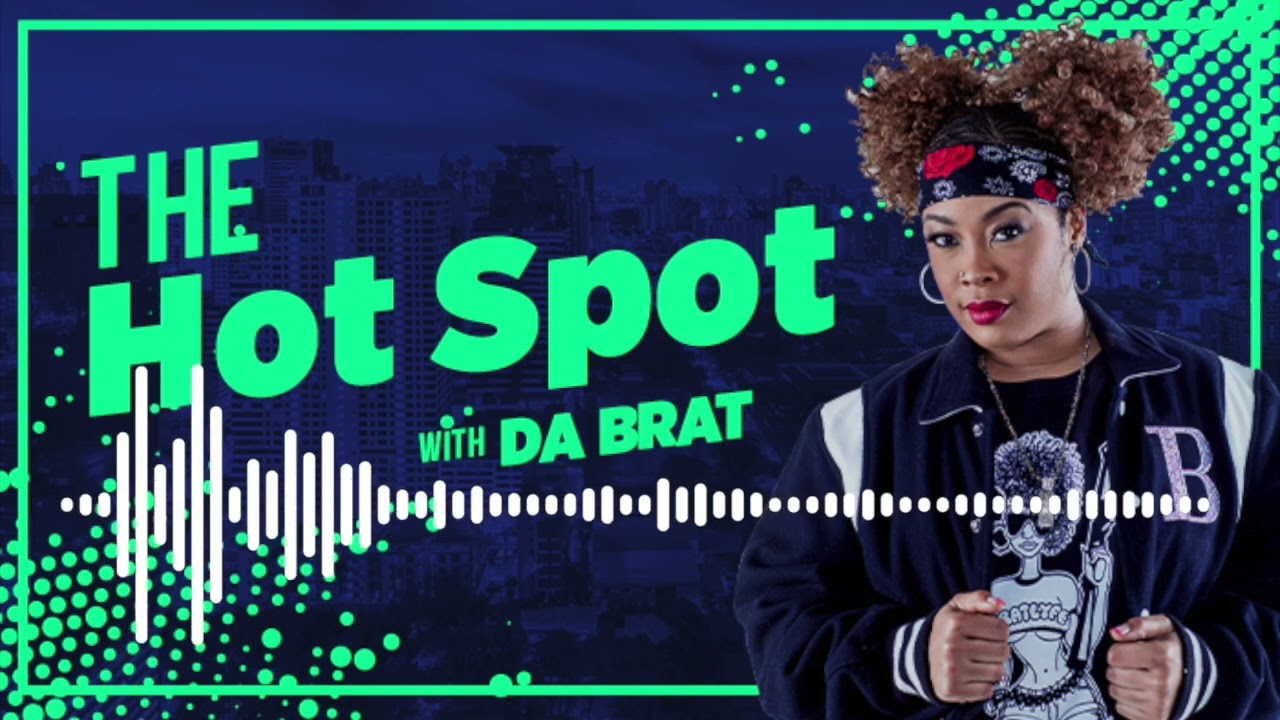 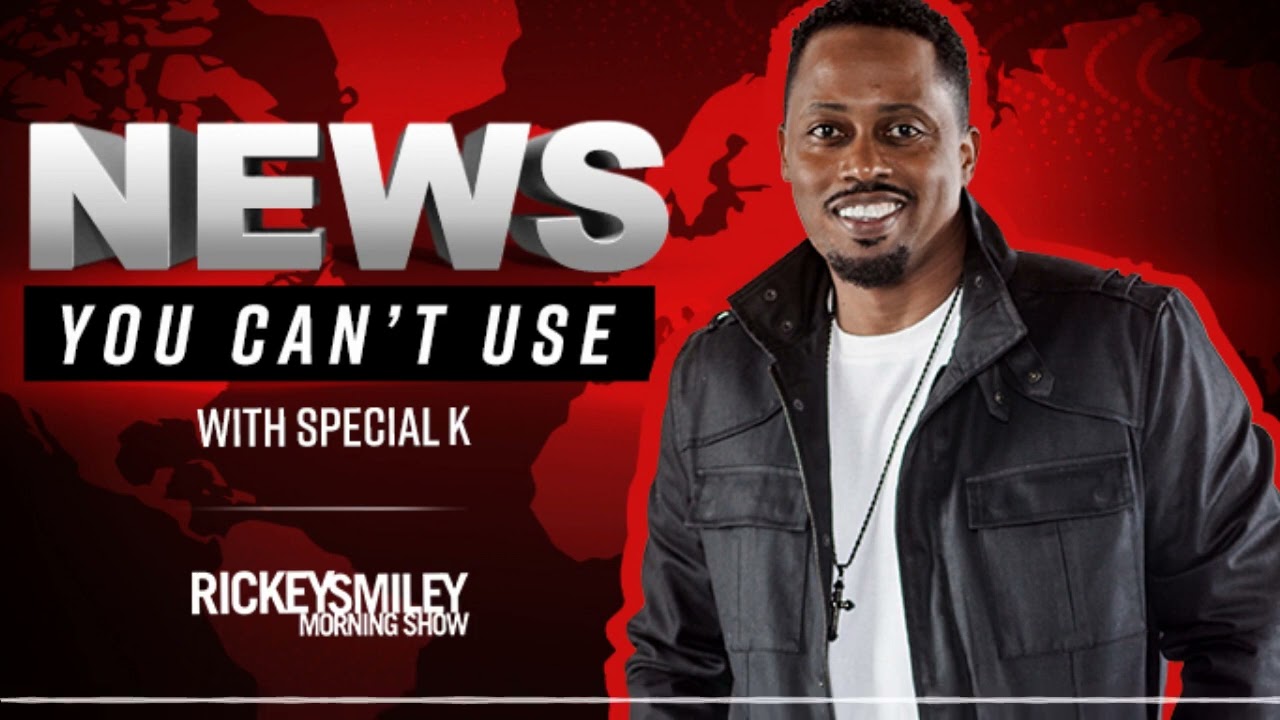