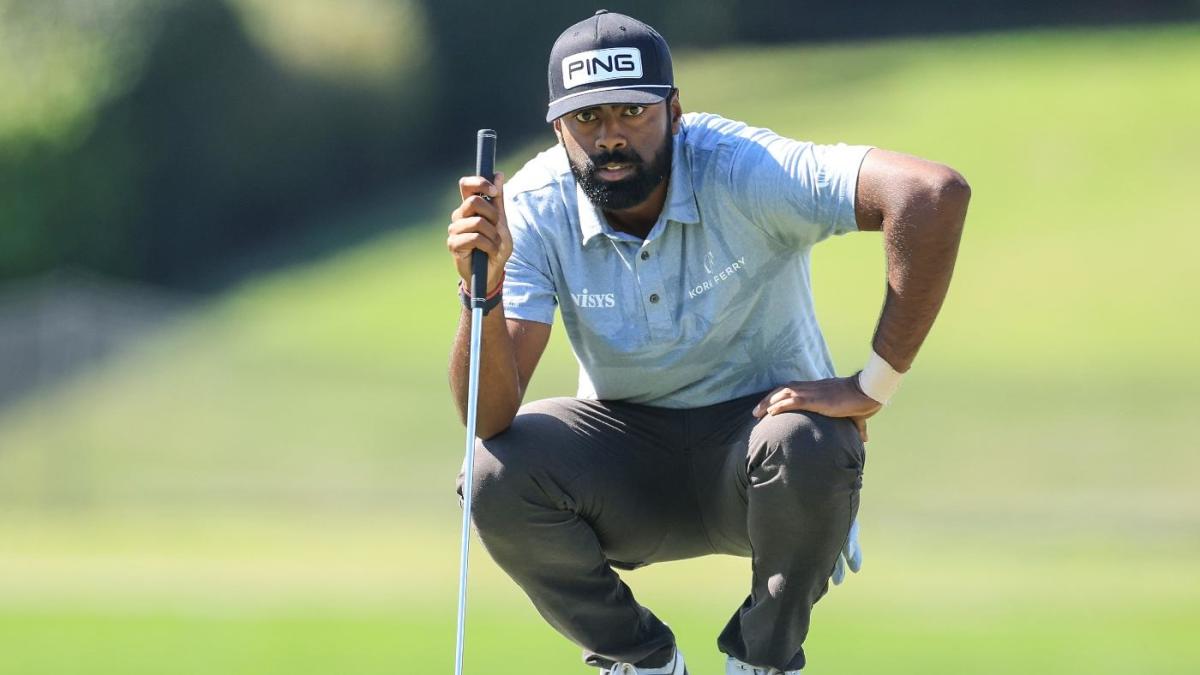 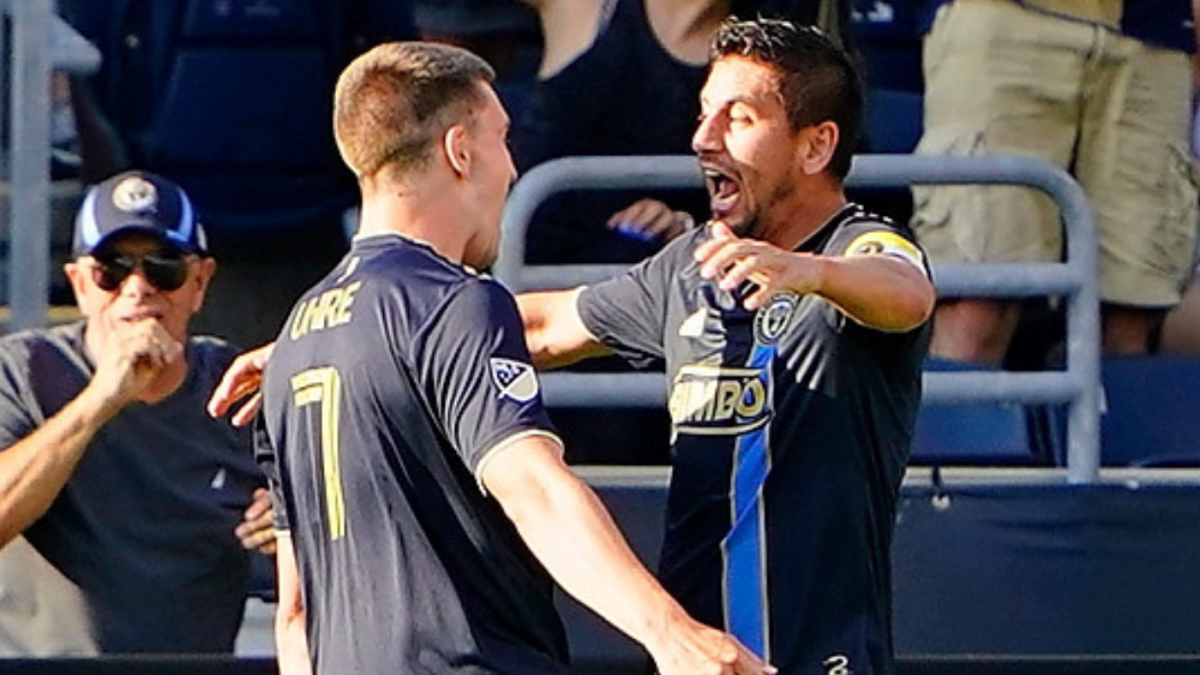 The Philadelphia Union might be at a turning point. It’s true that, following a 2-1 home victory over New York City FC, the team been unbeaten in nine consecutive Major League Soccer matches, but things weren’t going as well as appearances suggest. Seven of those nine matches were draws and prior to Sunday’s NYCFC match, […] 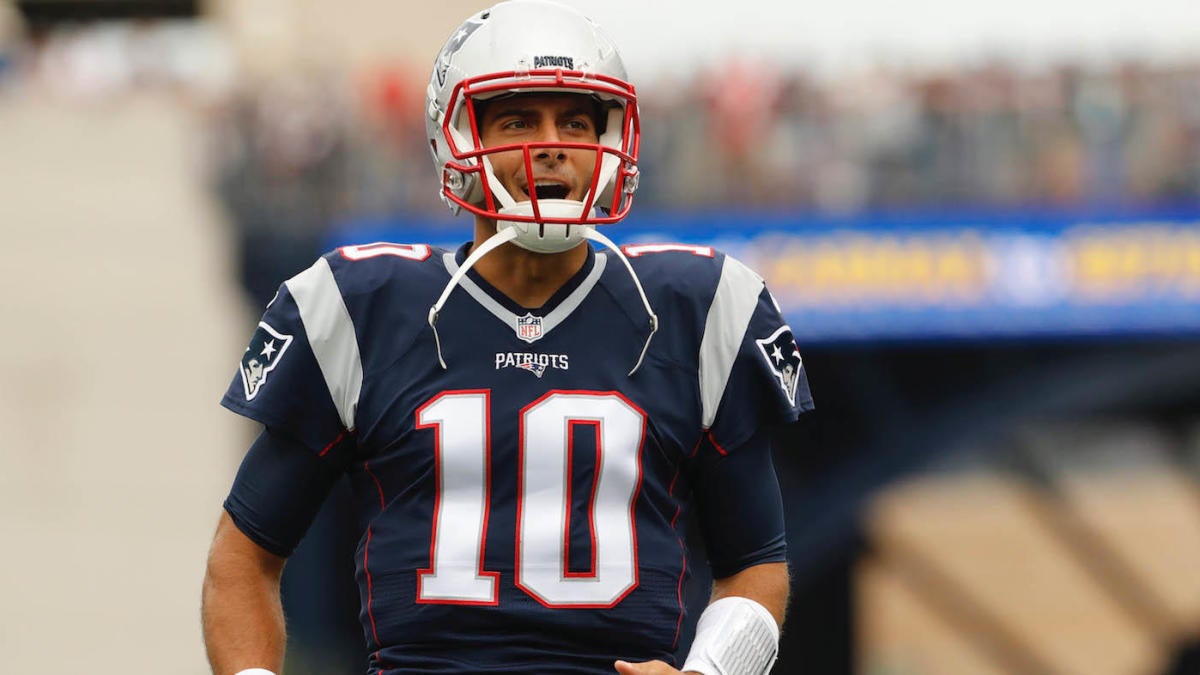 Retired tight end Martellus Bennett opened up about his time on the New England Patriots while speaking with Jason and Devin McCourty on their podcast Double Coverage With The McCourty Twins, and he got candid about one player in particular. Bennett had strong words for his former teammate Jimmy Garoppolo, calling out the quarterback for […] 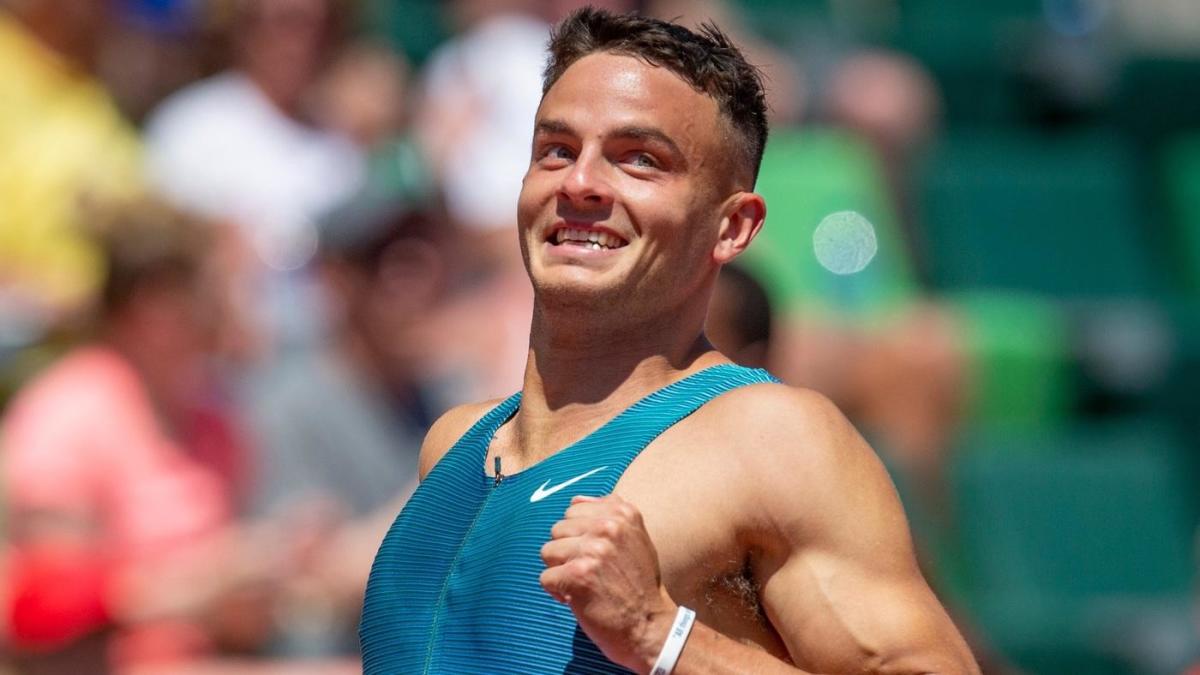 Ben Lonergan/The Register-Guard Devon Allen didn’t have a blistering run — per the standards he set for himself — at the United States Outdoor Track and Field Championships. Regardless, Allen was good enough to qualify for the World Outdoor Track and Field Championships in Eugene, Oregon next month.  Allen finished third in the 110-meter hurdles, […] 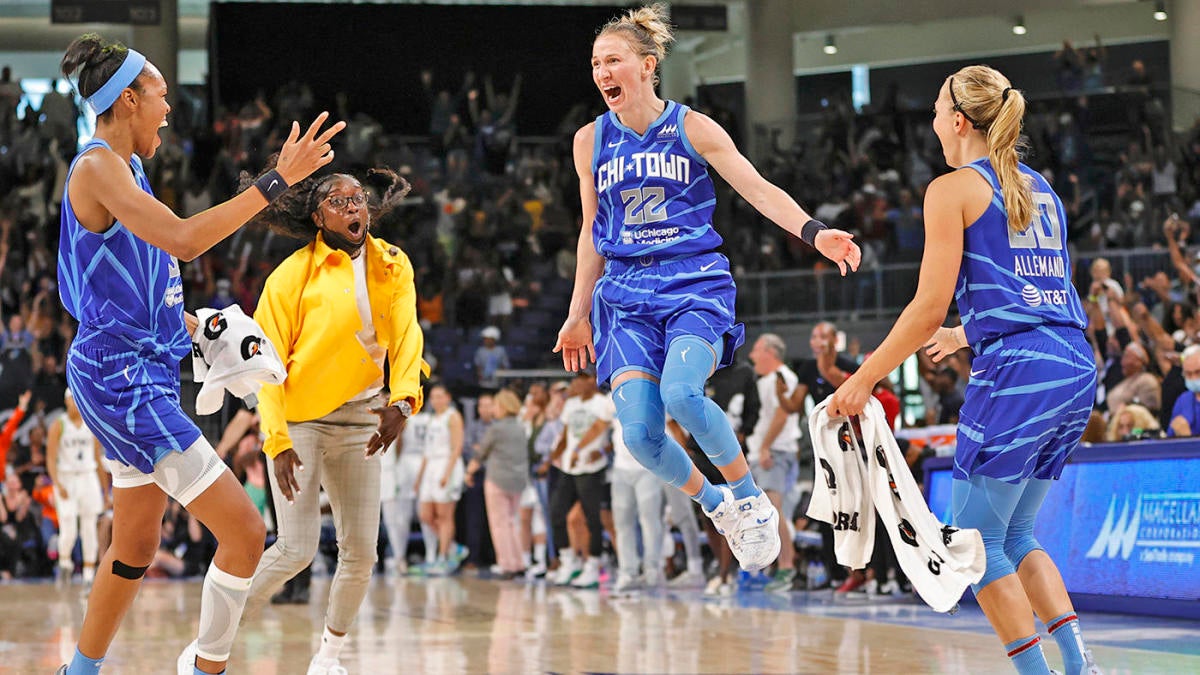 The Chicago Sky are addicted to making things interesting. After starting the week with a history-making 28-point comeback on the road against the first-place Las Vegas Aces, they closed it with a buzzer-beating victory at home over the last-place Minnesota Lynx.  Much of Sunday evening’s matchup was played within a few possessions either way, but […] 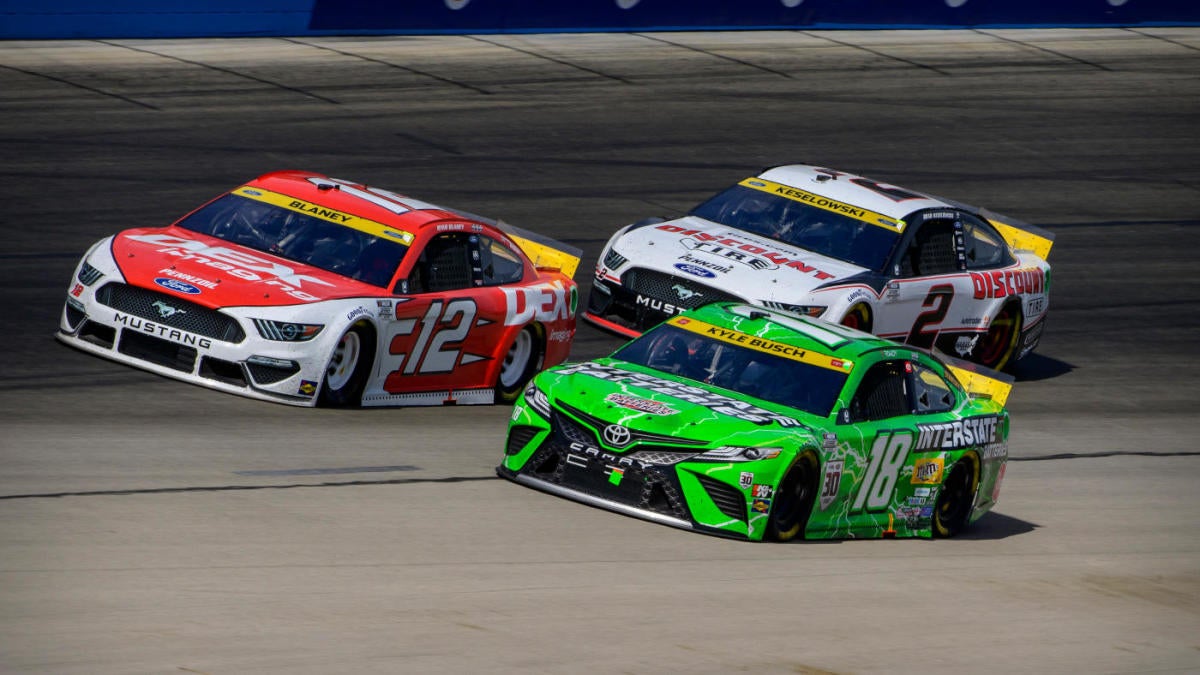 Ross Chastain has posted the first two NASCAR Cup Series victories of his career this season, making him one of only four drivers with multiple wins this year. The 29-year-old almost captured his first checkered flag last season at Nashville, where he was runner-up to Kyle Larson in the first Cup Series race in the […] 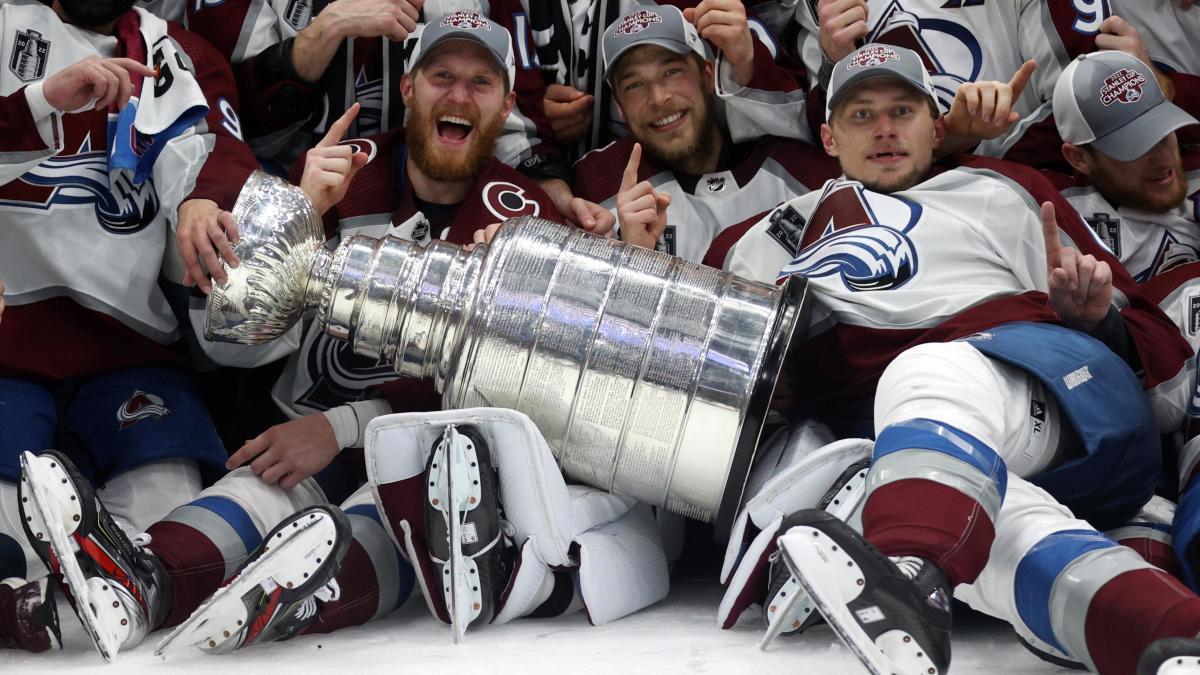 Getty Moments after receiving the Stanley Cup, the Colorado Avalanche made a serious impact on the trophy. As the team was gathering for a photo, Nicolas Aube-Kubel took a spill and gave the Cup a nice dent. The Avalanche defeated the Tampa Bay Lightning, 2-1, in Game 6 to clinch the series and win the […] 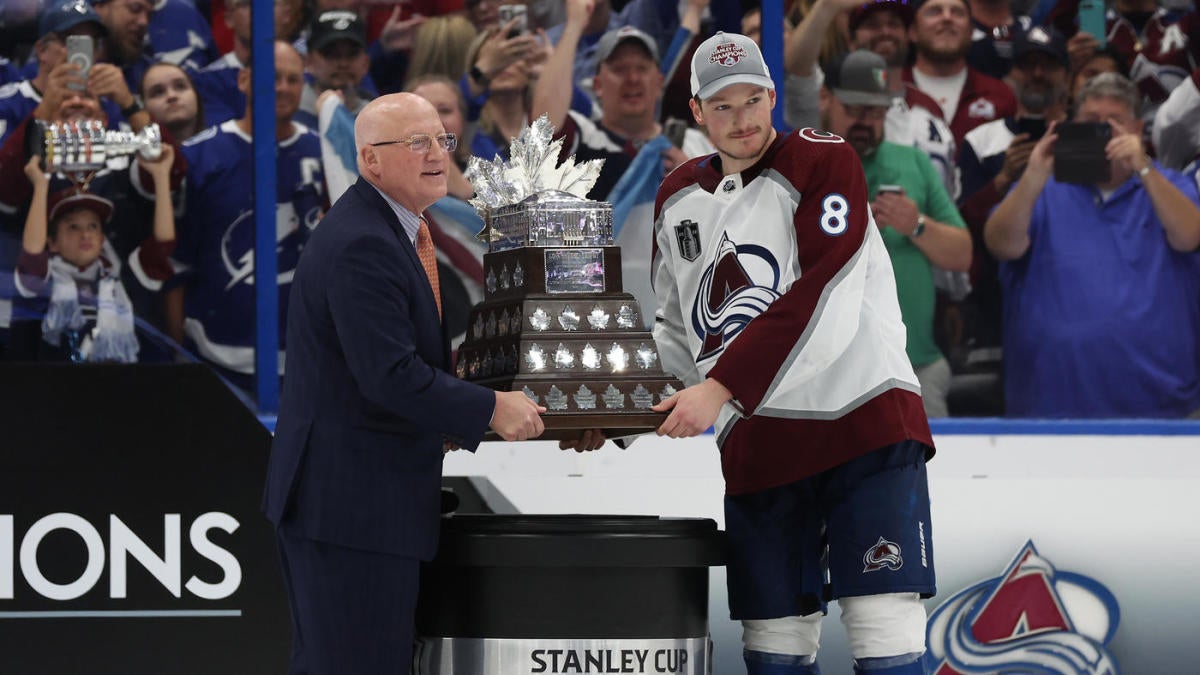 The Avalanche won its third Stanley Cup in team history on Sunday night, and in the process Cale Makar won his first Conn Smythe Trophy. Makar, 23, earned the trophy, given to the MVP of the playoffs, by scoring 29 points in just 20 Stanley Cup Playoff games. It’s a rare feat for Makar, who […] 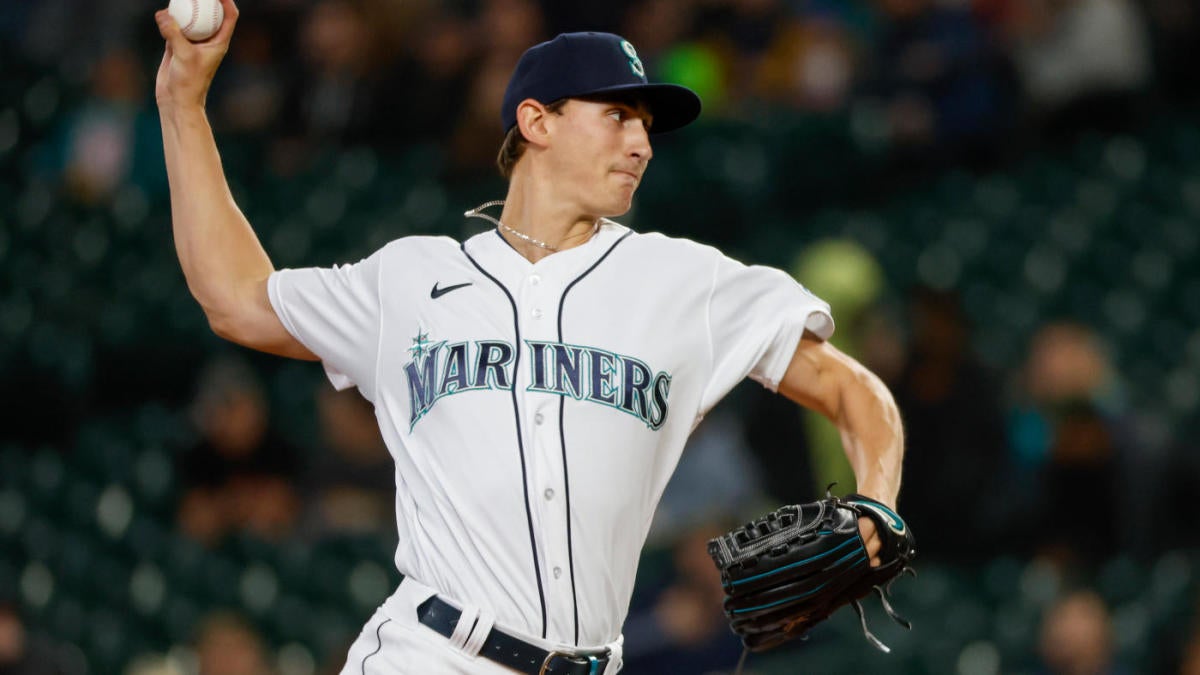 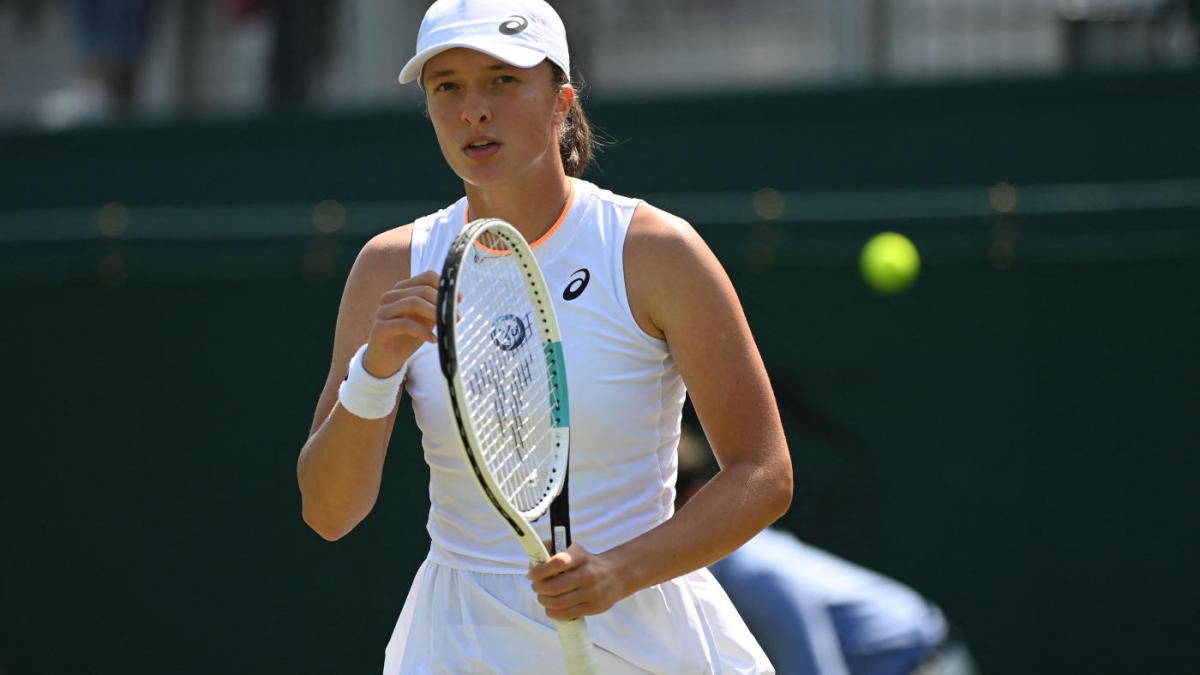 World No. 1 Iga Swiatek will try to stay red-hot when play begins in the 2022 Wimbledon Championships on Monday at the All England Lawn Tennis Club in London. The 21-year-old from Poland enters Wimbledon 2022 having won 35 straight matches, which is tied with Venus Williams’ 35-match run in 2000 as the longest winning […]