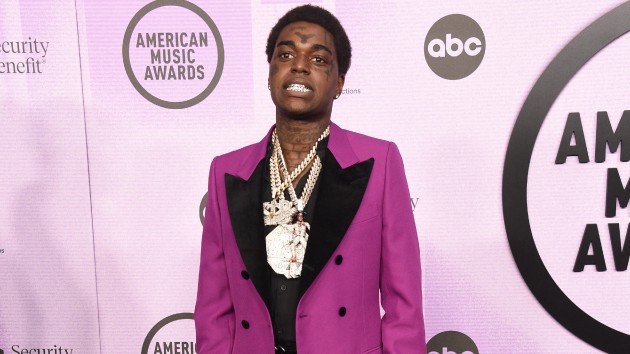 ABC Songs by Kodak Black, Future and Lil Baby made YouTube’s list of top 10 songs of the year in the U.S. Kodak’s song “Super Gremlin” came in at number two on the list, second only to “We Don’t Talk About Bruno” from the Disney animated hit Encanto. Future’s “Wait for U,” featuring Drake and […]

We Went To Porsha Williams & Simon Guobadia’s Wedding & Here Are All The Details! [WATCH] 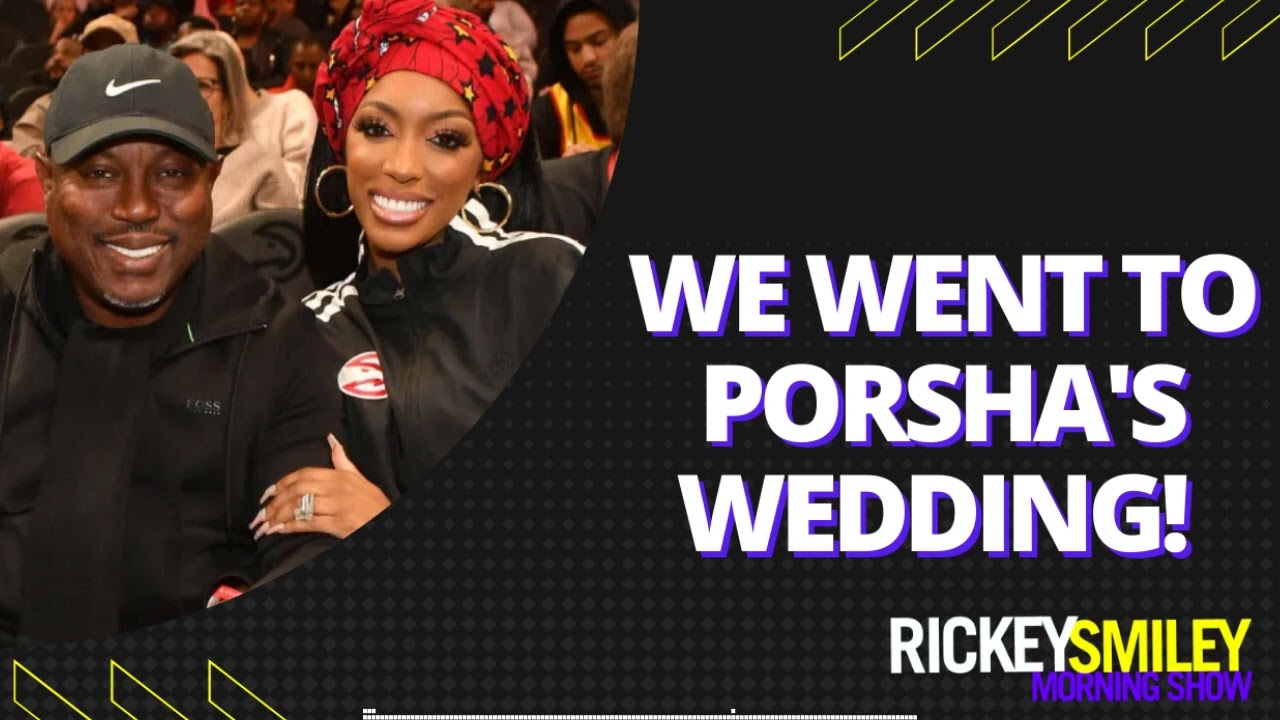 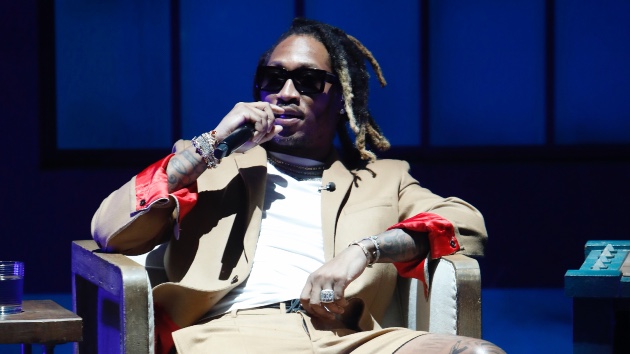 ABC/Randy Holmes Future has released the music video for “712PM,” directed by Travis Scott. The clip features scenes of Future pulling up to a red carpet with a cheering crowd, rapping in front of a wall of flames and flashing his wealth in a caravan of fancy cars. “712PM” is the first track on his […] 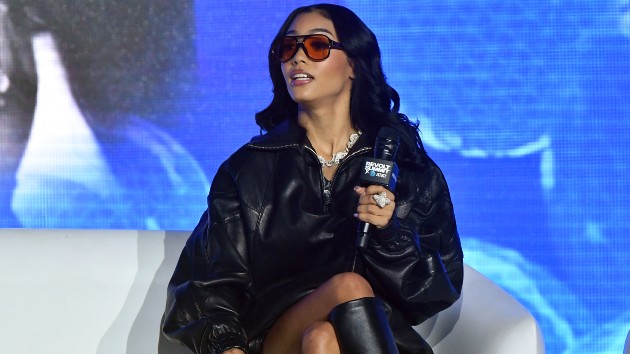 Paras Griffin/Getty Images Coi Leray‘s “Players” is finally here! The new track, which dropped Wednesday at midnight, pulled a two-for-one, doubling as both a women’s empowering anthem and an homage to some hip-hop legends.  “Players” heavily samples Grandmaster Flash and The Furious Five‘s 1982 hit “The Message,” while the chorus chants “Cause girls is players […] 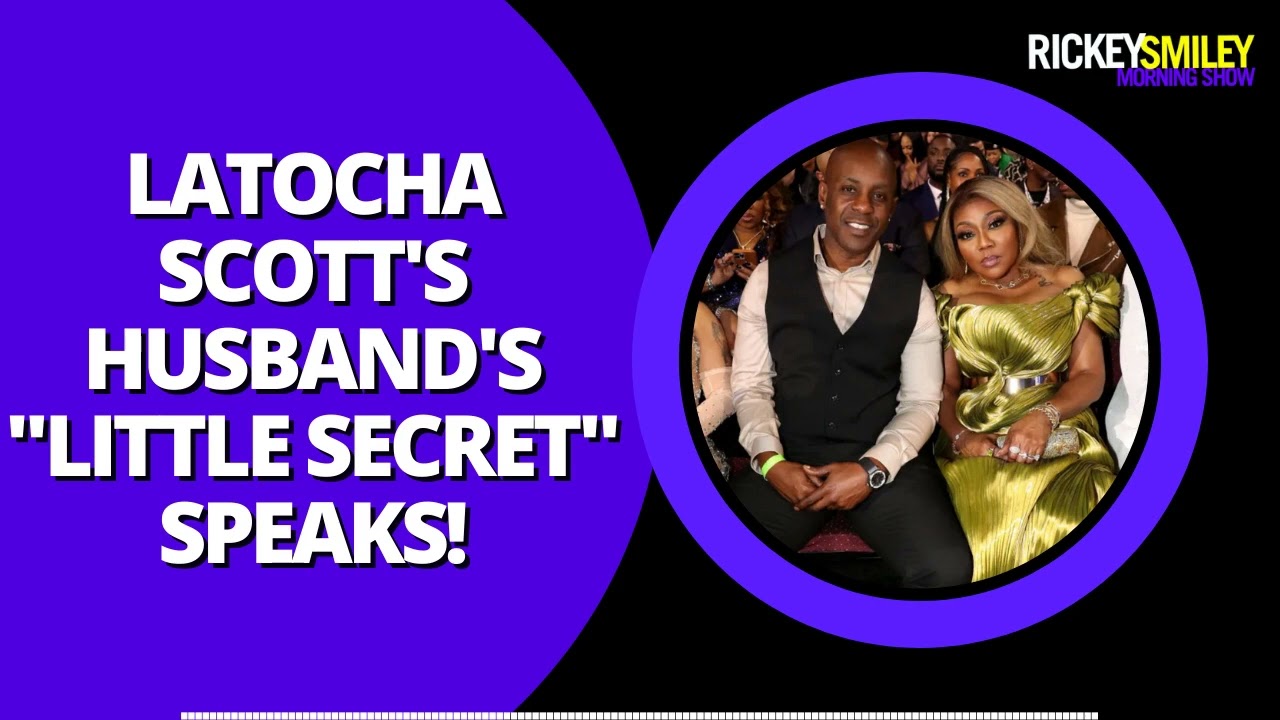 What’s Trending: Here’s An Update On What We Know About The Shanquella Robinson Case [WATCH] 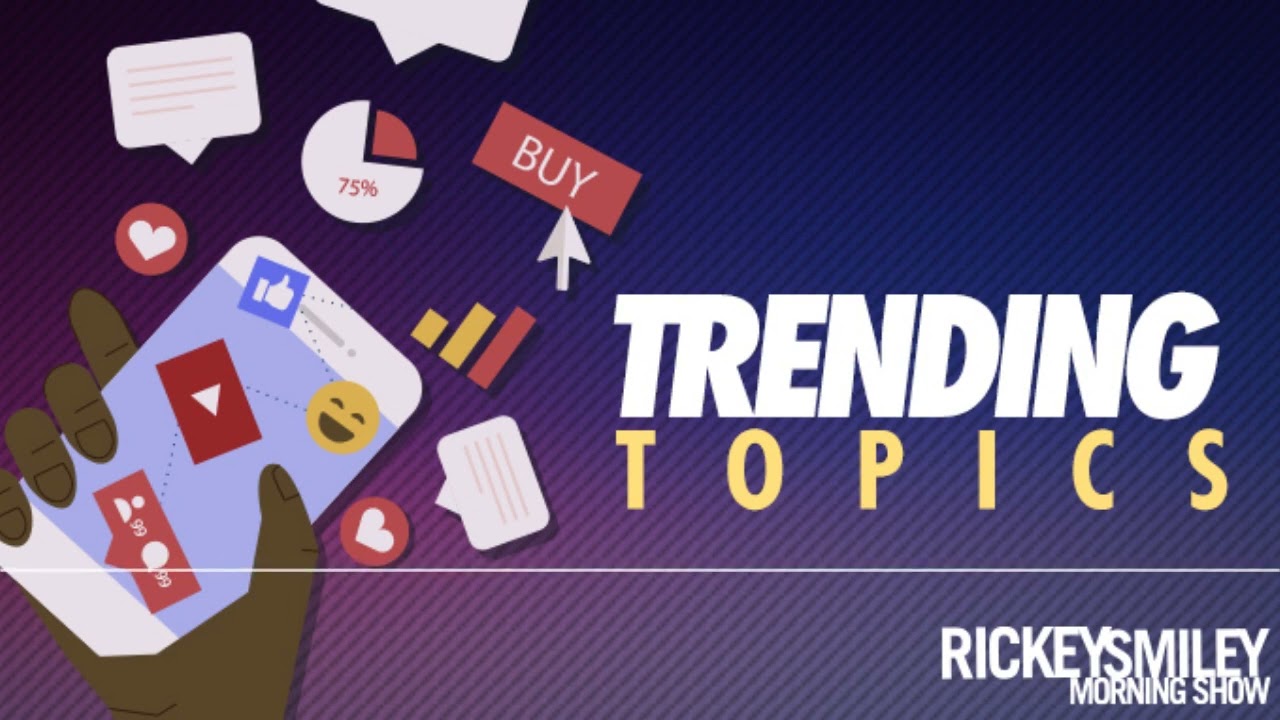 Gary’s Tea: This Is Why Monique Samuels Is Leaving Love & Marriage: DC [WATCH] 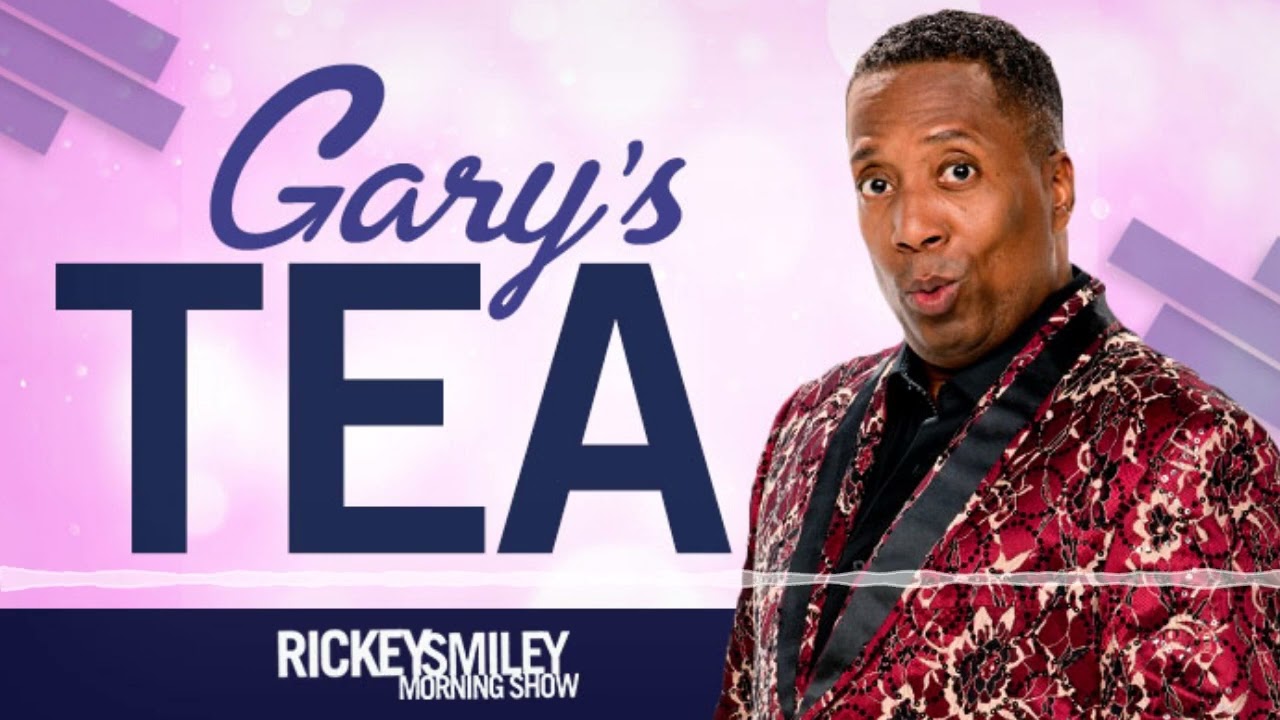 Here Are Some Last-Minute Gifts Under $50 + How To Avoid Holiday Scams! [WATCH] 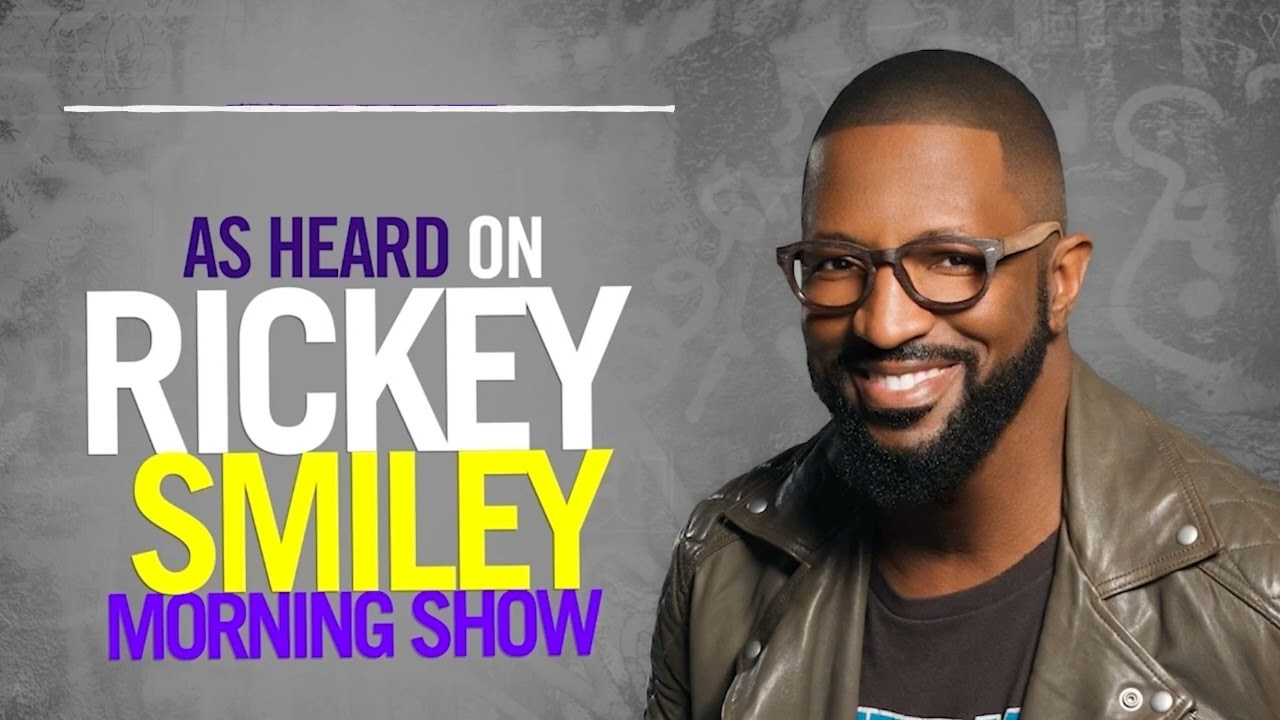 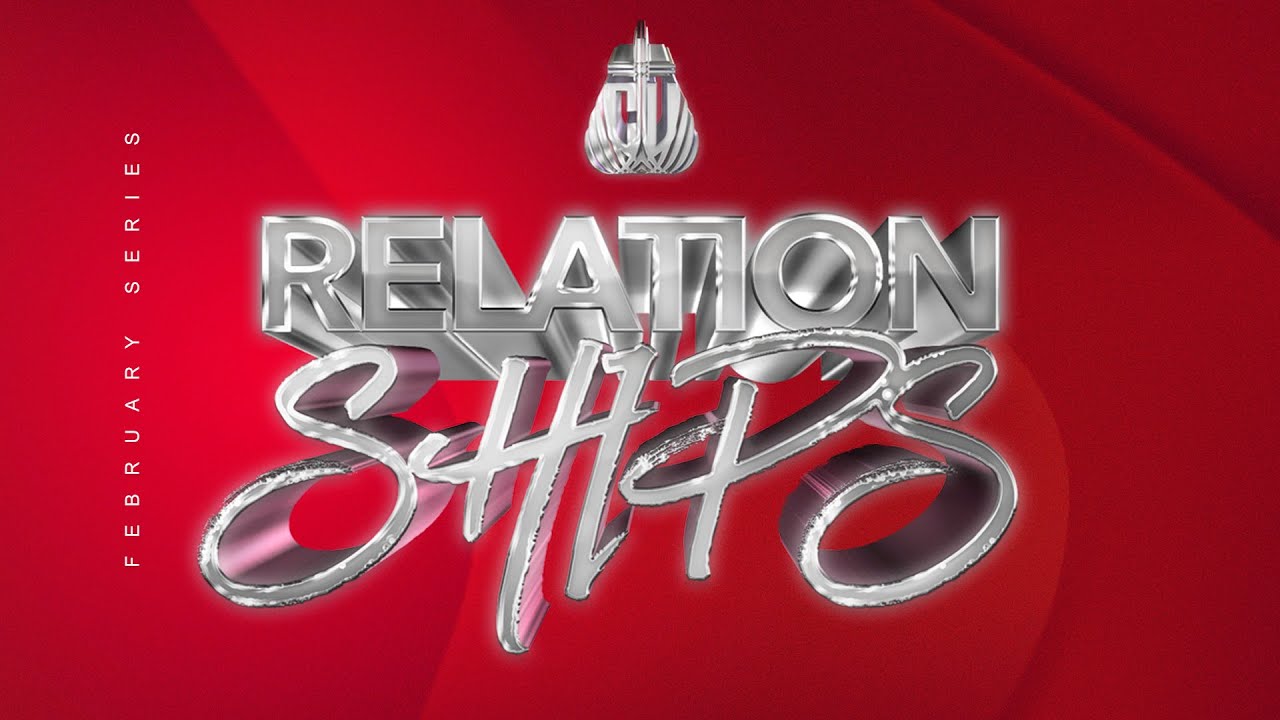 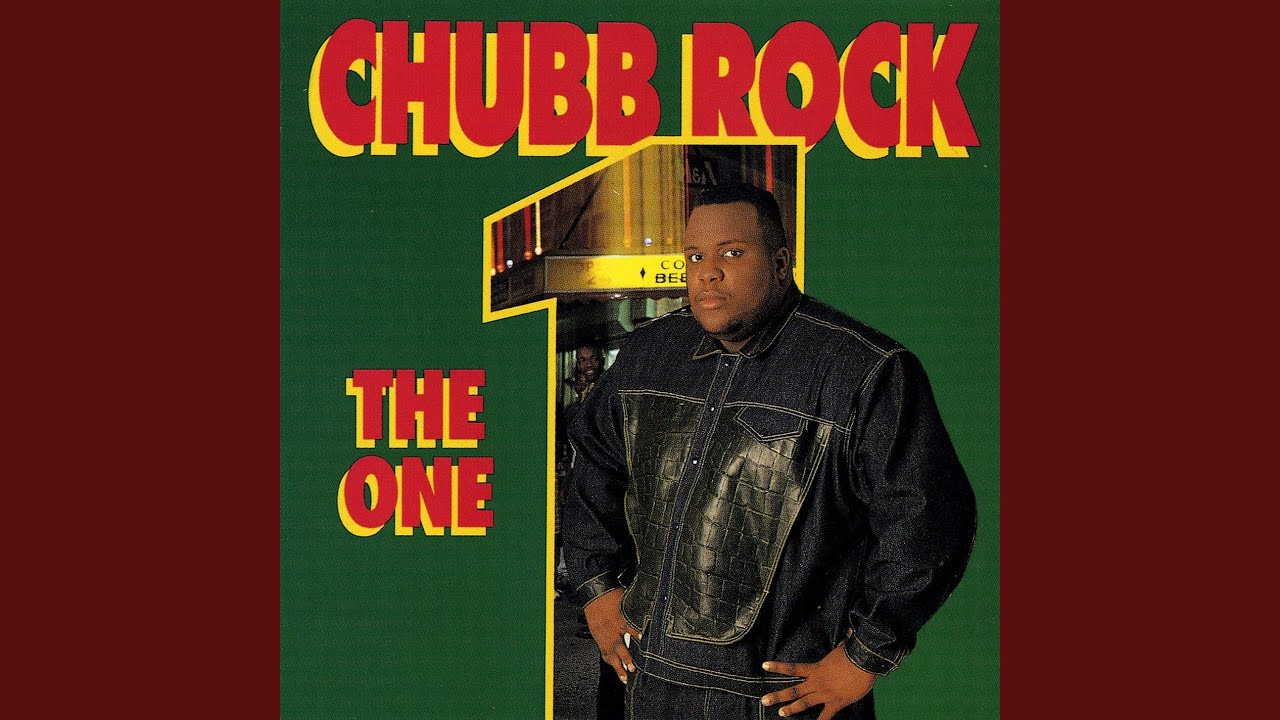