Of all the burning issues this world is embroiled in, terrorism, or jihadism, is arguably the most important issue at present. In the post-9/11 epoch, the global arena is ensnared in a new dimension of terrorism that has been disseminated rapidly to all countries in the world, and Muslim countries are no exceptions.

At present, 30 to 40 countries with a Muslim majority are directly or indirectly engaged in the “war on terror” spearheaded by the United States and its allies. Even after two decades of this war on terror, jihadism is not at all extinct and is instead challenging the status quo in the global system.

However, owing to a lack of adequate comprehension of the ideology, aim and procedure of jihadism, the West has failed to perceive this ideological warfare accurately and thus, paved the way for the jihadist movement to overturn the existing global system.

Or let Google manage your subscription 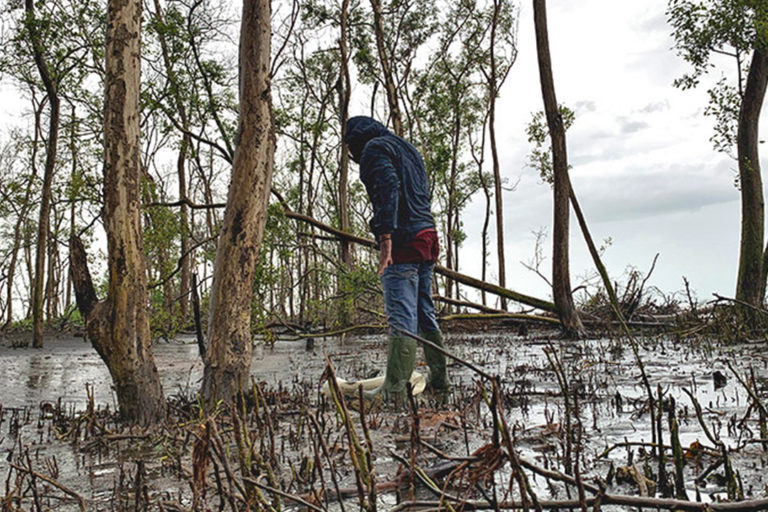 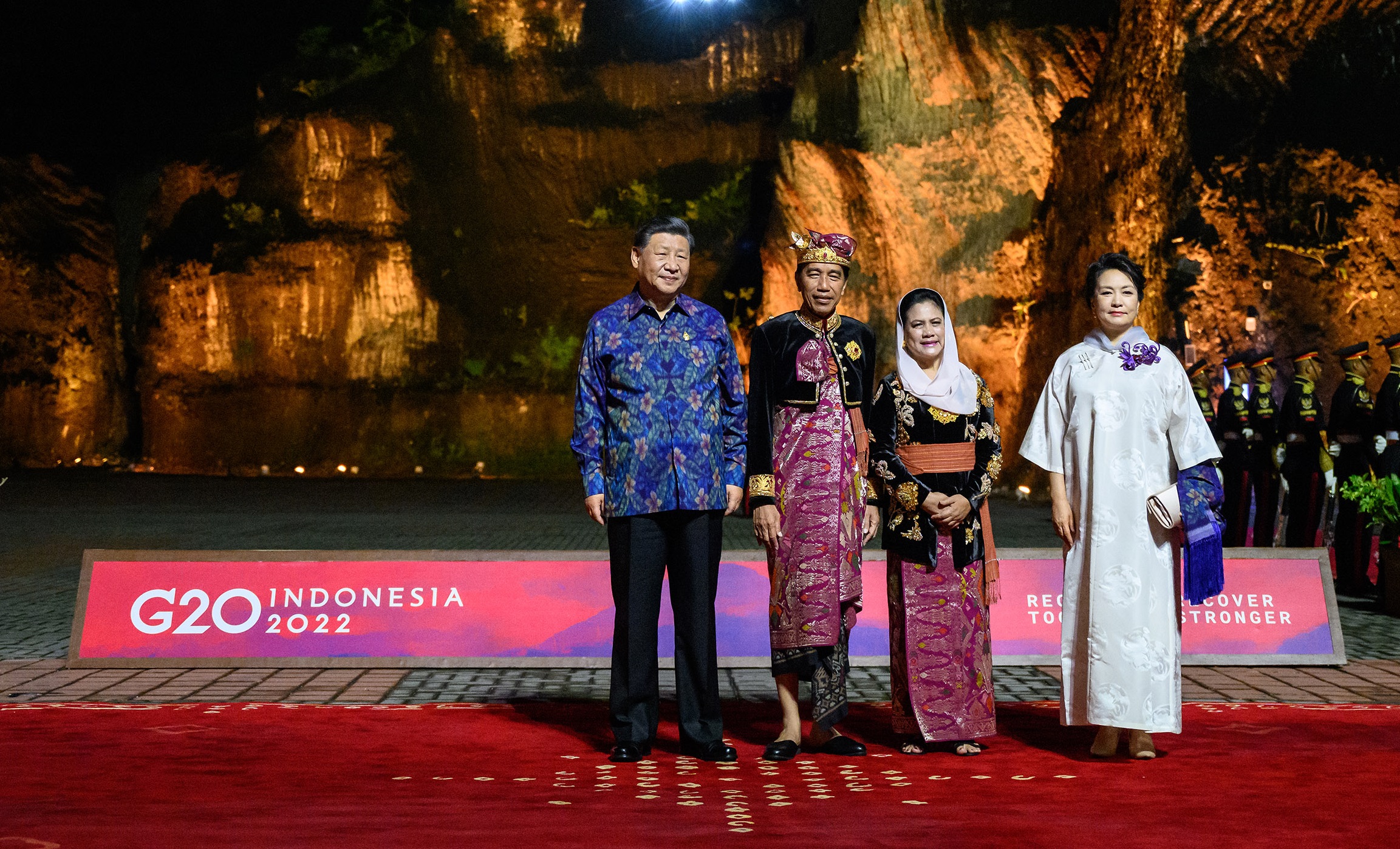 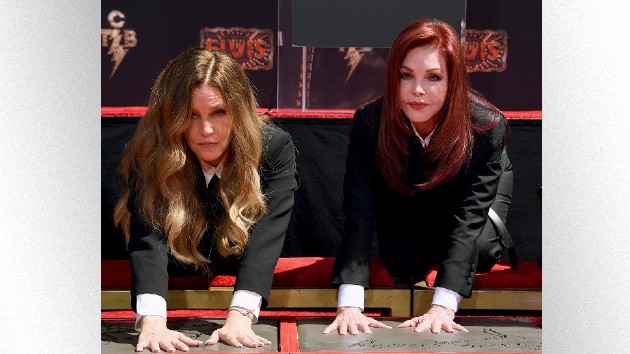 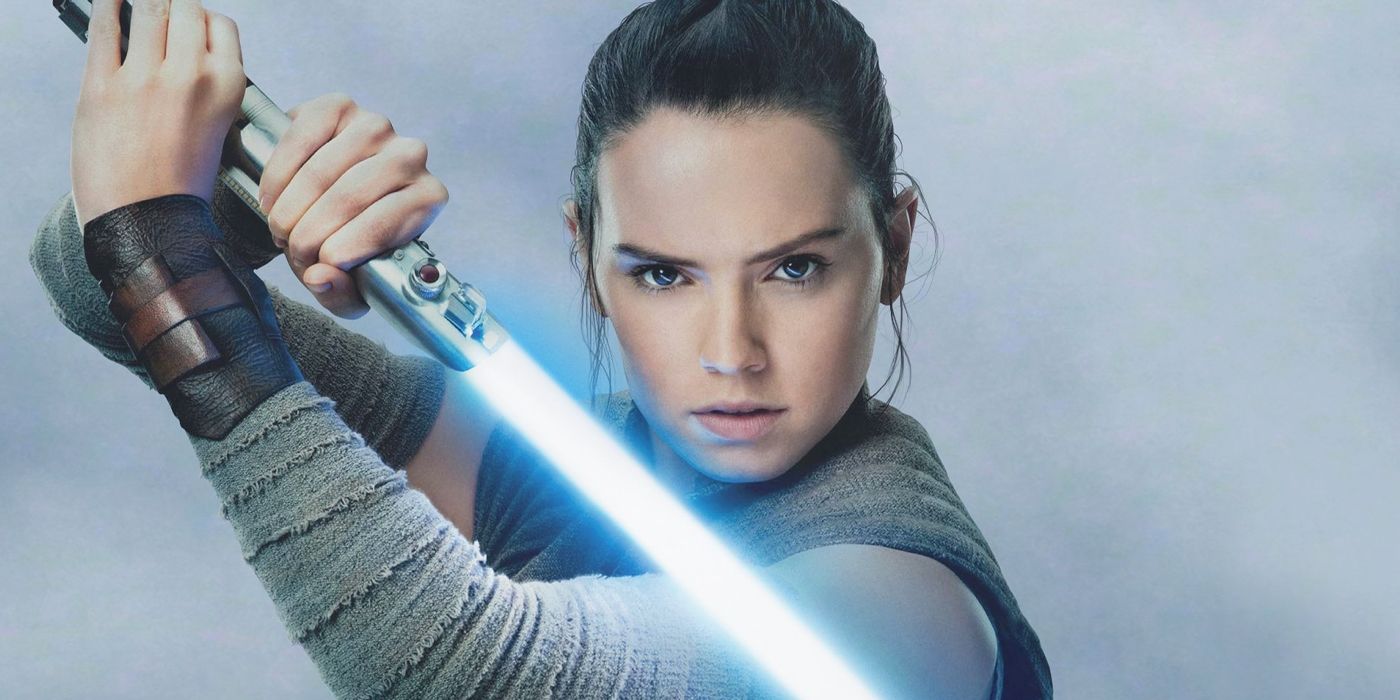