TAIPEI, Taiwan — Prosecutors investigating Taiwan’s worst railway disaster in seven decades appealed to the public Monday for any photographs they may have taken of the crash that killed at least 50 people last week.

Hualien County Prosecutor Yu Hsiu-tuan said people may have inadvertently gathered evidence in their photos, particularly about individuals observing the crash scene from a construction site above.

The disaster last Friday was believed to have been caused when a construction truck parked on a steep slope slid down the hillside onto the tracks in front of the Taroko Express train as it sped toward a tunnel at about 130 kilometers per hour (81 miles per hour). The train was carrying 494 people, about 150 of whom had standing tickets, when it slammed into the truck and derailed when entering the tunnel, crushing many passengers inside the mangled train carriages.

The truck had been driven by construction site supervisor Lee Yi-hsiang, who was taken into custody on Sunday after having initially been released on bail. Lee, who is believed to have failed to engage the truck’s handbrake, offered a tearful apology while being taken from home, saying he would “cooperate with the authorities’ investigation fully, and take responsibility.”

Lee has a previous conviction for falsifying documents related to construction work and was considered a flight risk. His assets have also been frozen and he will be held for two months without outside contact out of concern he could collude with others or have evidence destroyed.

Investigators have said the driver of the train likely had just 6.9 seconds to react to the truck on the tracks. Both the train driver and the assistant driver were killed and most of the fatalities were in the front four cars of the eight-car train.

The sale of standing room only tickets and the lack of protective fencing along the tracks, which run along a narrow strip between a steep hillside and the Pacific Ocean, have been cited as possibly contributing factors to the disaster.

Transport Minister Lin Chia-lung on Sunday tendered his resignation, saying he would “take ultimate responsibility.” Premier Su Tseng-chang has told him to stay on for the time being and Lin and others are due to report to the legislature Wednesday about the disaster.

Lin was also minister during Taiwan’s last major rail crash in October 2018, when an express train derailed while rounding a tight corner on the northeast coast at high speed, killing at least 18 people and injuring nearly 200.

The main opposition Nationalist Party on Monday called on Lin and Su both to resign, saying the ruling Democratic Progressive Party had failed to follow through on promised safety upgrades following the 2018 crash.

President Tsai Ing-wen, who visited hospitals near the crash, has promised a thorough investigation and Lin has promised to accelerate safety improvements. Tsai, Su and Vice President Lai Ching-te have all promised to donate one month of their salaries to aid victims and their families, according to Presidential Office spokesperson Xavier Chang.

The most recent disaster struck on the first day of the annual four-day Tomb Sweeping holiday, when families often return to their home towns to pay respects at the gravesites of their elders. It’s also an opportunity to take a vacation and many of the passengers were families with children.

Taiwan is a mountainous island, and most of its 24 million people live in the flatlands along the northern and western coasts that are home to most of the island’s farmland, biggest cities and high-tech industries. The lightly populated east where the crash happened is popular as a tourist destination, and the railway line is known for its beautiful natural scenery.

The death toll has varied as many bodies were broken into pieces by the force of the impact, complicating efforts at identification. Authorities say more bodies or body parts may be found as they drag out the most damaged cars from inside the tunnel where they had become wedged. At least 198 people were injured.

Along with rescuers and medical personnel, religious leaders and volunteer groups have been on the scene since Friday to bring comfort and aid.

Taiwan’s various 24-hour news channels and other independent news outlets have run a constant stream of stories of victims, including that of a music student on the cusp of graduation and an only son who had planned to take his widowed father to Taipei for medical treatment at the end of the holiday. 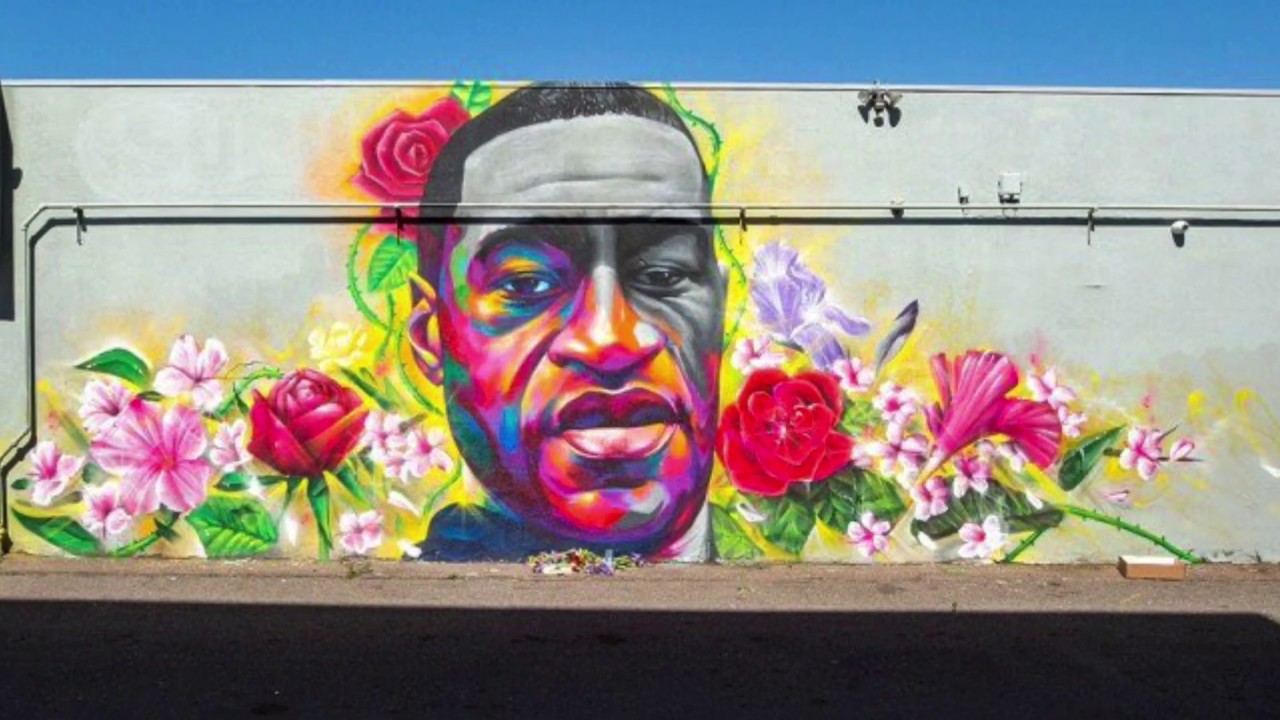 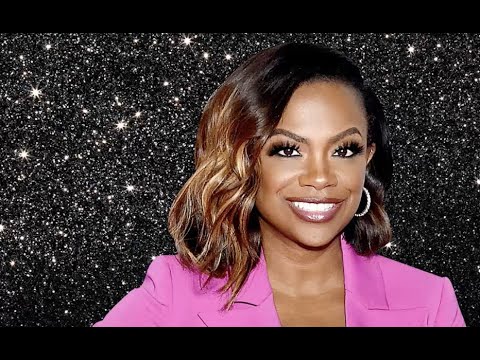