ABC/Lou RoccoJamie Foxx is speaking up in defense of Jimmy Fallon after he received backlash for doing blackface in a Saturday Night Live sketch 20 years ago. Underneath an E! News post about Fallon’s apology, Foxx commented, “He was doing an impression of chris rock. It wasn’t black face.” “We comedians I know it’s a tough time right now. But this one is […]

Chris JordanAfter an impressive 2019, R&B singer Lucky Daye is sharing a new single, “Shoulda,” from the deluxe edition of his debut Painted.   It features none other than Babyface. To celebrate the one-year anniversary of his debut album’s initial release, Daye released a deluxe version of the Grammy-nominated album, featuring the original 13 tracks, as well as a “Roll Some Mo” […]

ABC/Heidi GutmanA video featuring actor Denzel Washington is going viral for how he comforted a black homeless man in distress and stayed with him when police responded.  With the African American community seeking justice for the May 25 death of George Floyd, Denzel is being hailed a real life hero for his deed. TMZ was first to report on […]

Rich Fury/Getty Images for Fashion NovaRule of thumb: don’t attack children on the internet.  It also should be painfully obvious not to come for Cardi B‘s little girl, Kulture. The “Bodak Yellow” rapper shut a Twitter user down on Wednesday for noting that the almost-two-year-old doesn’t like her mom.    “Kulture don’t like her momma and that’s the funniest part…every […]

ABC/ Fred Lee Kirk Franklin and Fred Hammond have teamed up to bring some much-needed healing. “In the midst of all this darkness, let’s celebrate light,” Franklin confirmed on Instagram. “[I’m] excited to join my brother, Fred Hammond, on Verzuz TV.”  Franklin shared a video clip from a Zoom conversation with co-creators Swizz Beatz and Timbaland and Bishop T.D. Jakes, discussing the first gospel edition of the […]

Gabrielle Union opens up about ‘America’s Got Talent’ exit, allegations of racism on set  – Music News

ABC/Image Group LA Gabrielle Union is breaking her silence for the first time since she was let go from her judge’s role on America’s Got Talent last September. In a new Variety cover story, Union spoke out about negative moments she experienced while on the set of the reality competition show. The incidents included allegations of both a toxic work environment, […]

iStock/BlakeDavidTaylorDerek Chauvin, the white former Minneapolis police officer seen in a widely-circulated video pinning George Floyd‘s neck to the ground with his knee, has been charged with murder in Floyd’s death. Hennepin County Attorney Mike Freeman announced during a Friday afternoon press conference that Chauvin was taken into custody just before noon local time and has been charged […]

Getty Images/Getty Images for EIF & XQFormer President Barack Obama has issued a statement regarding the death of George Floyd, a black man who was pinned down by police in Minneapolis. Meanwhile, Lil Wayne, says we should blame ourselves.  The death of George Floyd has sparked protests and conversations about racism, police brutality, and more across the country over the […] 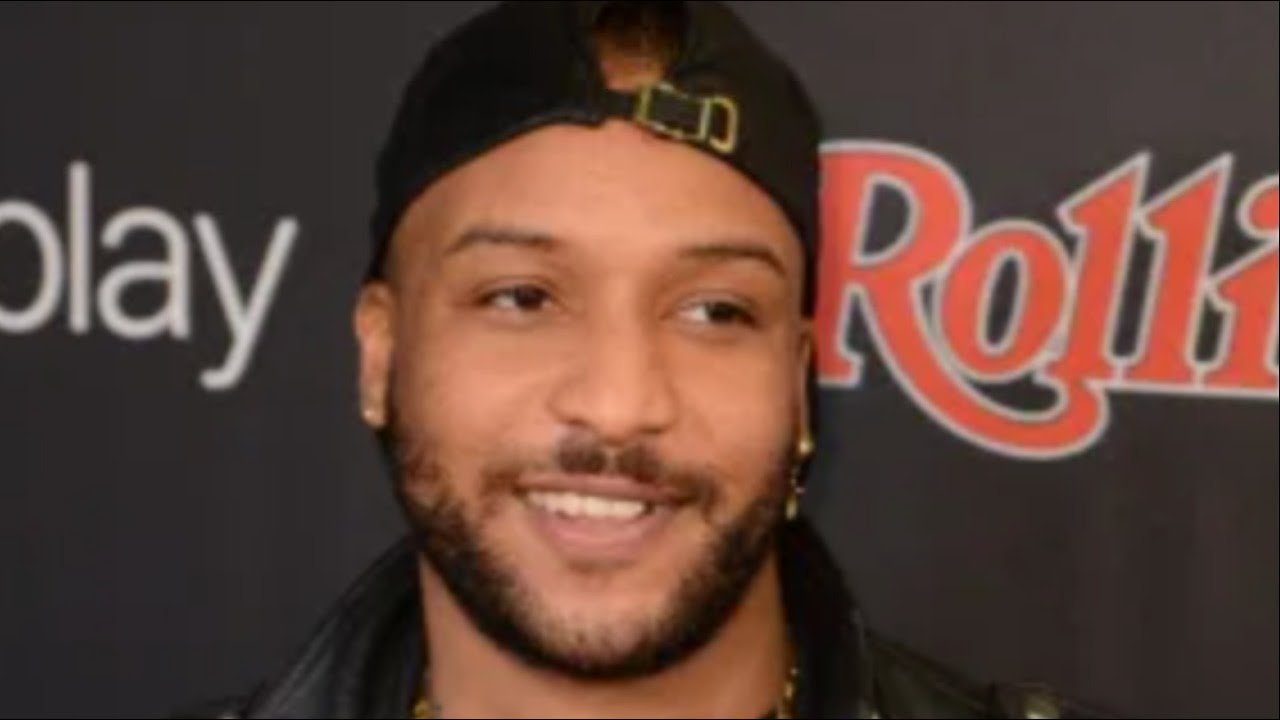 RoJames talks about his new album #Mantic and the influence of gospel music in his career. See more at the https://rickeysmileymorningshow.com!

Robin L Marshall/Getty Images for BETT.I. is “moving Expeditiously” to seek legal action against President Donald Trump for unauthorized use of his 2008 hit single “Whatever You Like” in a social media campaign ad.  In the video, the lyrics are repurposed from the song’s original lyrics to support Trump’s attack on presumptive Democratic presidential nominee Joe Biden.  The lyrics were changed from “I want your body, need […]