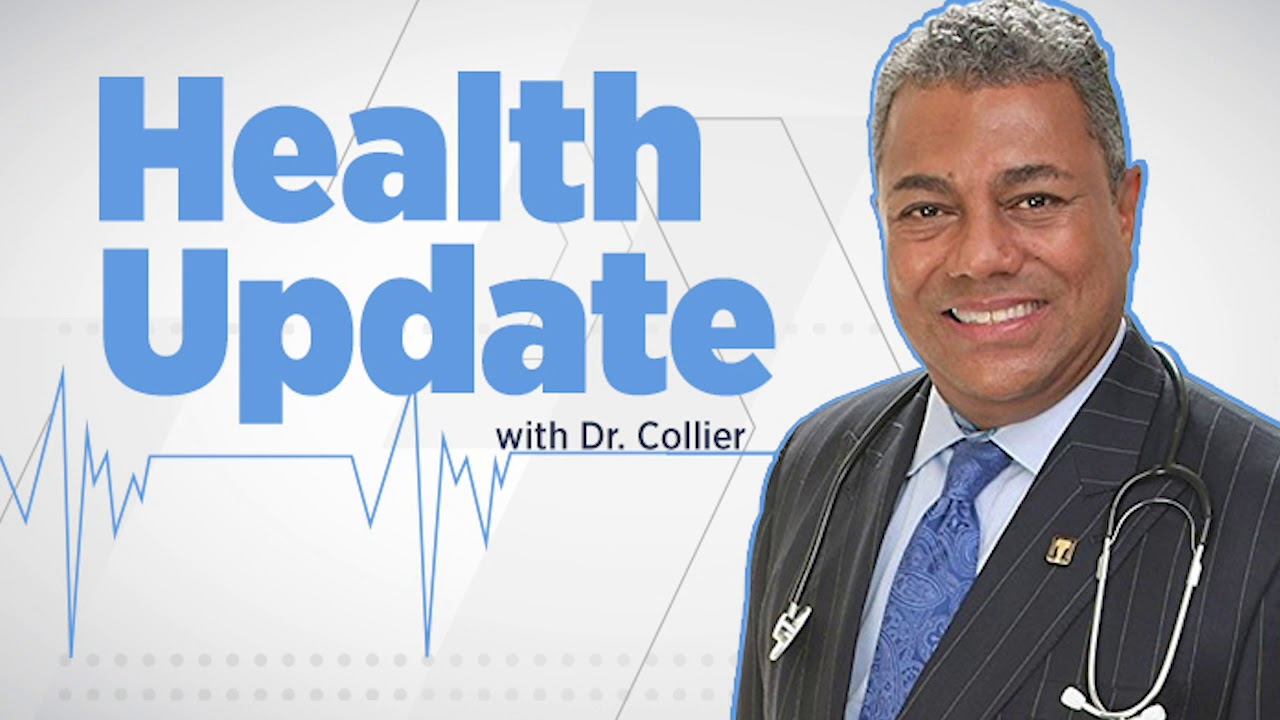 Warner RecordsSaweetie and Doja Cat are proof that there is no better hype than your “Best Friend.” On Thursday, the two rising stars dropped their empowering anthem “Best Friend” — and the eclectic music video match — which is all about hyping up your bestie.  Over the catchy beat, Saweetie and Doja take turns highlighting each other’s success, beauty, and […]

ABCLaverne Cox announced Thursday that she has dropped out of the movie Sell/Buy/Date, a documentary about sex workers. The Sarah Jones-directed project was announced on January 5, with Meryl Streep, Rashida Jones and Cox signed on as executive producers, says The Hollywood Reporter. Jones wrote, directed and starred in Sell/Buy/Date, a one-woman show about the sex industry that ran off-Broadway in 2016 and earned rave reviews.  […]

Gary’s Tea: Did Kanye West Have A Thing With YouTuber Jeffree Star? [WATCH] 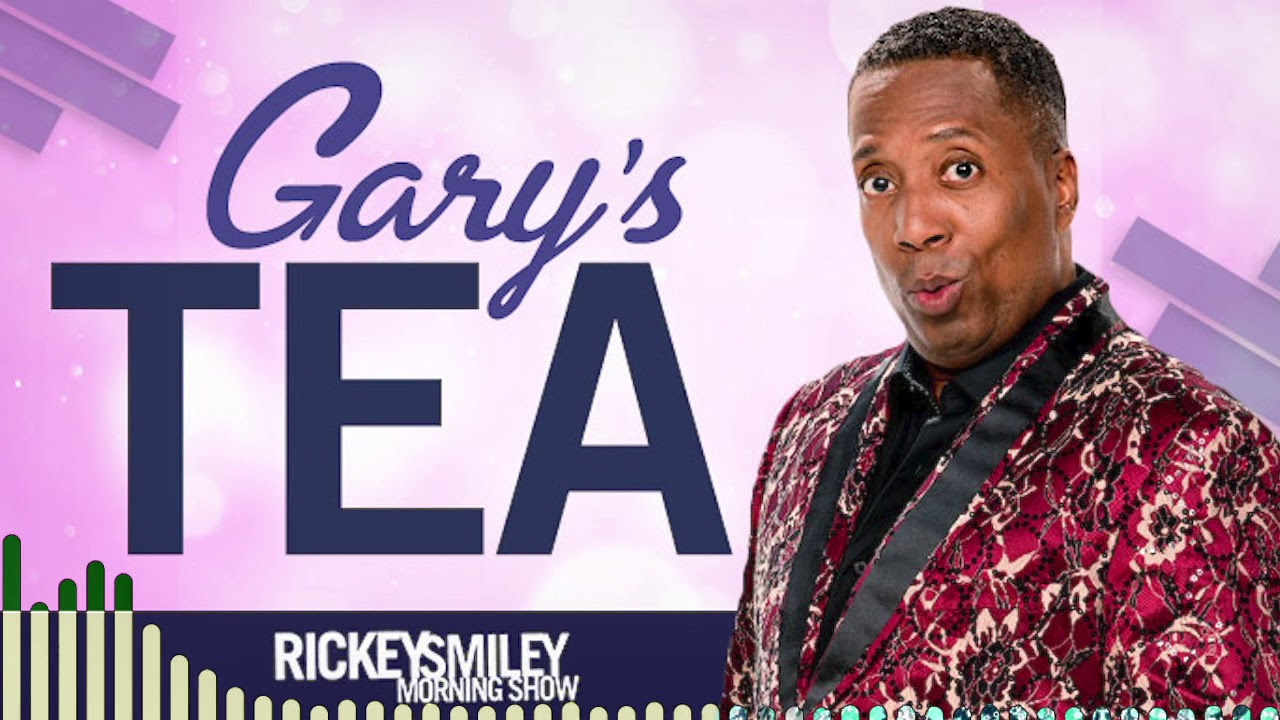 Jackie DimaliigDaBaby is starting off the year in trouble with the police.  According to E! News, a spokesperson with the Beverly Hills Police Department said the arrest stemmed from a call made by a security guard at the Gucci store on Rodeo Drive around 5 p.m. The guard allegedly witnessed a group of men walking on the famous […] 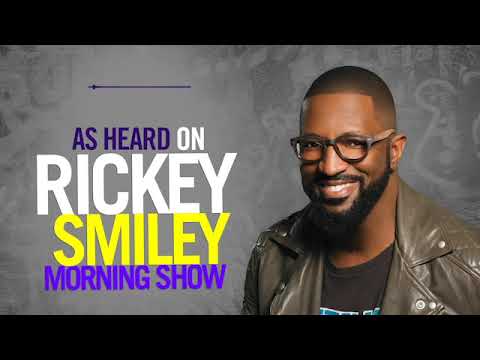 PRNewsfoto/Pepsi If you want to see The Weeknd without bandages, bruises or botched plastic surgery on his normally handsome face, check out a new teaser ad for his upcoming Super Bowl halftime performance. The 60-second clip, called “Get Ready,” features a diverse group of people rocking out to The Weeknd’s number-one hit “Blinding Lights” as […] 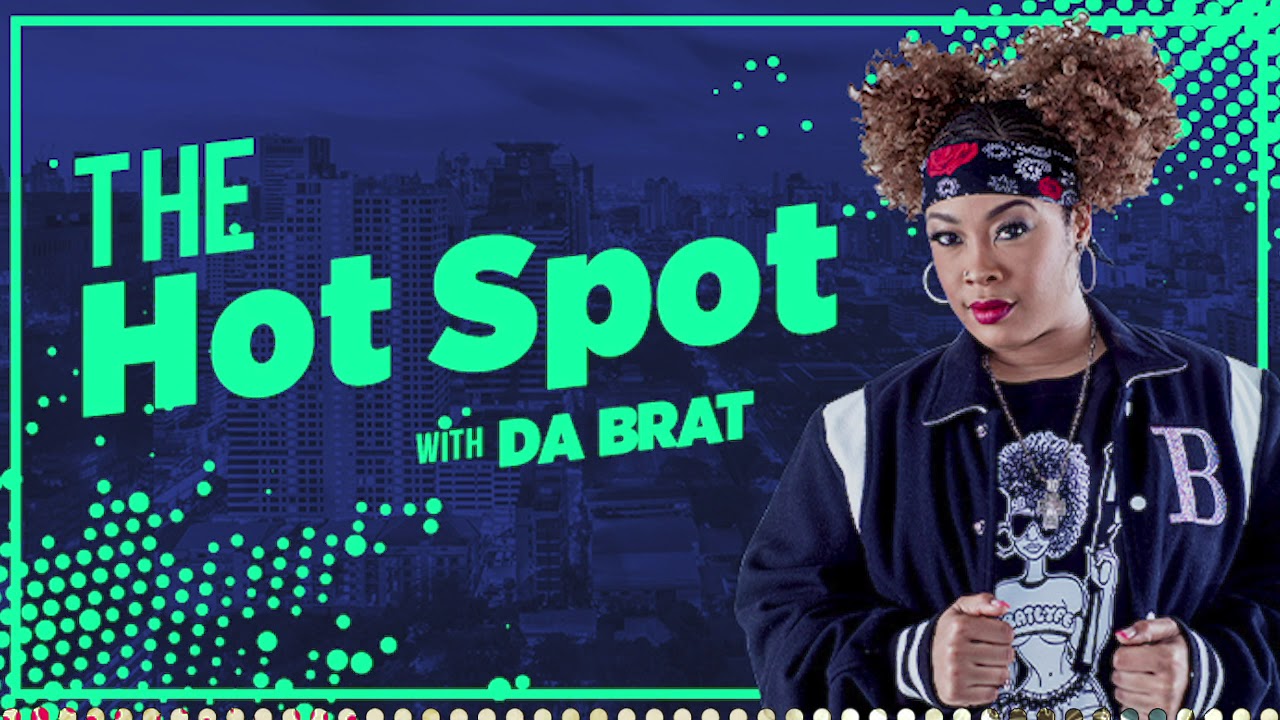 Frazer Harrison/Getty ImagesFollowing a tumultuous week that included a trip to the hospital for a brain aneurysm and an attempted burglary on his home in Los Angeles, Dr. Dre has reportedly struck a temporary agreement in his legal battle with his estranged wife. TMZ reports the 55-year-old music mogul has agreed to make a one-time payment of $2 […]

Craig Barritt/Getty Images for SK-IISimone Biles says she’s more than just a four-time Olympic gold medalist, she is a person who has the right to freely express her own opinions. The acclaimed gymnast, like many celebrities, reacted in horror when rioters overtook the U.S. Capitol building on Wednesday. “Embarrassed but not surprised,” Biles denounced as the events unfolded.  “Disgusted but […]