Lourdes SuakariMulti-Grammy-winning singer Ne-Yo takes us back with an acoustic performance of hits from his two-time platinum debut, In My Own Words, in honor of the album’s 15th anniversary. Ne-Yo shows he’s just as powerful in an intimate setting as he is on stage, performing acoustic versions of his hit singles “So Sick” and “Sexy Love,” live from his Atlanta studio, The Compound. According to […]

Atlantic RecordsGet ready to celebrate the most romantic day of the year with “Mr. Steal Your Girl,” Trey Songz. True to his name, the R&B superstar is embracing the loving spirit he’s embodied in his music for the past decade with his special Valentine’s Day Entree concert, presented by RnB Magazine TV and VYRE Live. Trey will perform his classic […]

Lester CohenAlmost two months ago, Dave Chappelle requested his comedy series, Chappelle’s Show be removed from Netflix.  Now he’s changed his mind. In a nearly 11-minute stand-up monologue posted to Instagram and YouTube Thursday, titled “Redemption,” the comic revealed that his show, which originally aired on Comedy Central, will be returning to Netflix Friday.  “I know where my power lies,” said Chappelle after summarizing his dispute with […]

Derek BlanksRodgers & Hammerstein’s Cinderella is now on Disney+ and Brandy, who played the titular character, says she will forever be grateful for the project. Speaking with Entertainment Tonight, Brandy reflected on starring alongside the late Whitney Houston when she was just 18 and can’t wait for the younger generation to watch the groundbreaking film. “What I love about this film, Rodgers & Hammerstein’s Cinderella, […]

Jay-Z and Nipsey Hussle release their first-ever collaboration, “What It Feels Like” – Music News

Shareif Ziyadat/Getty ImagesNipsey Hussle and Jay-Z‘s first-ever collab, “What It Feels Like,” has arrived from the soundtrack of the Fred Hampton biopic, Judas and the Black Messiah. The track features Nip’s posthumous vocals about climbing the ladder to success, rapping, “[People] gon test you see what your textures worth / Diamonds and pipes one of them press you’ll burst.” It was even more special for Jay-Z, […] 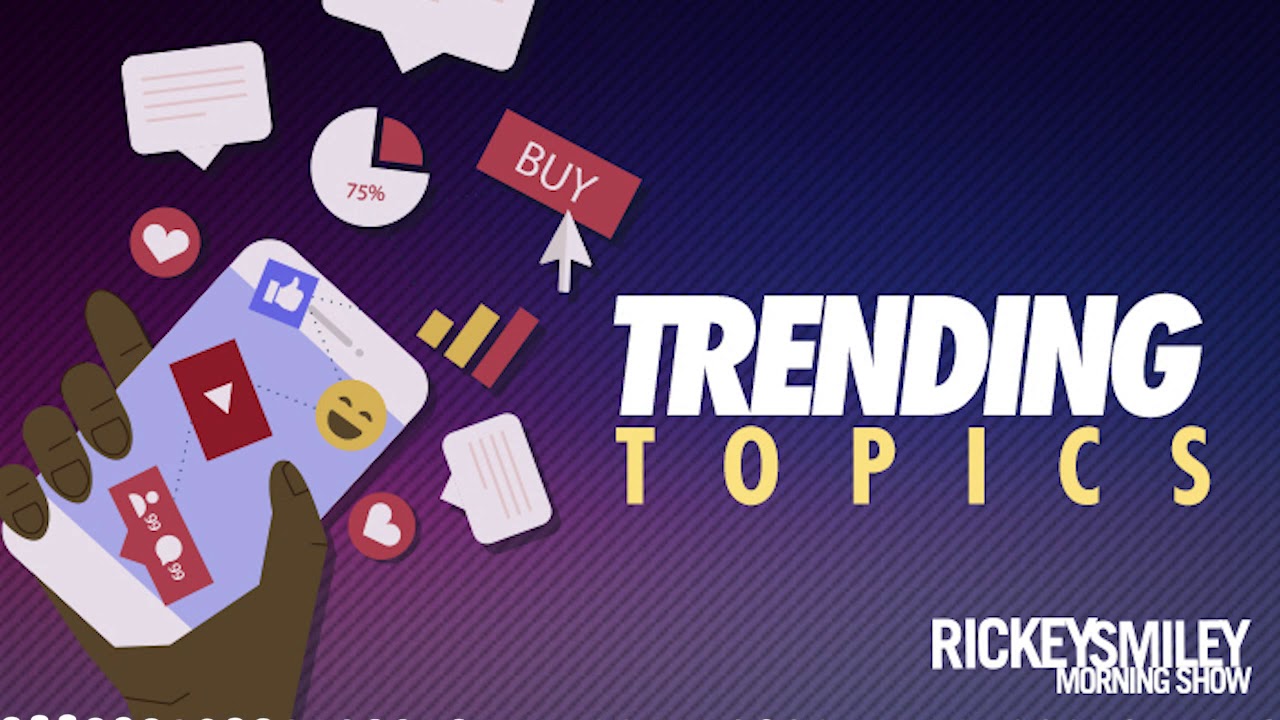 Yu Tsai/Juliens AuctionsWhile watching Janet Jackson‘s Rhythm Nation videos back in the day, did you ever wish you could own her key earring?  Well, now you can — and much, much more. Janet is teaming with Julien’s Auctions for a huge three-day auction this May that will see her putting more than 1,000 of her […] 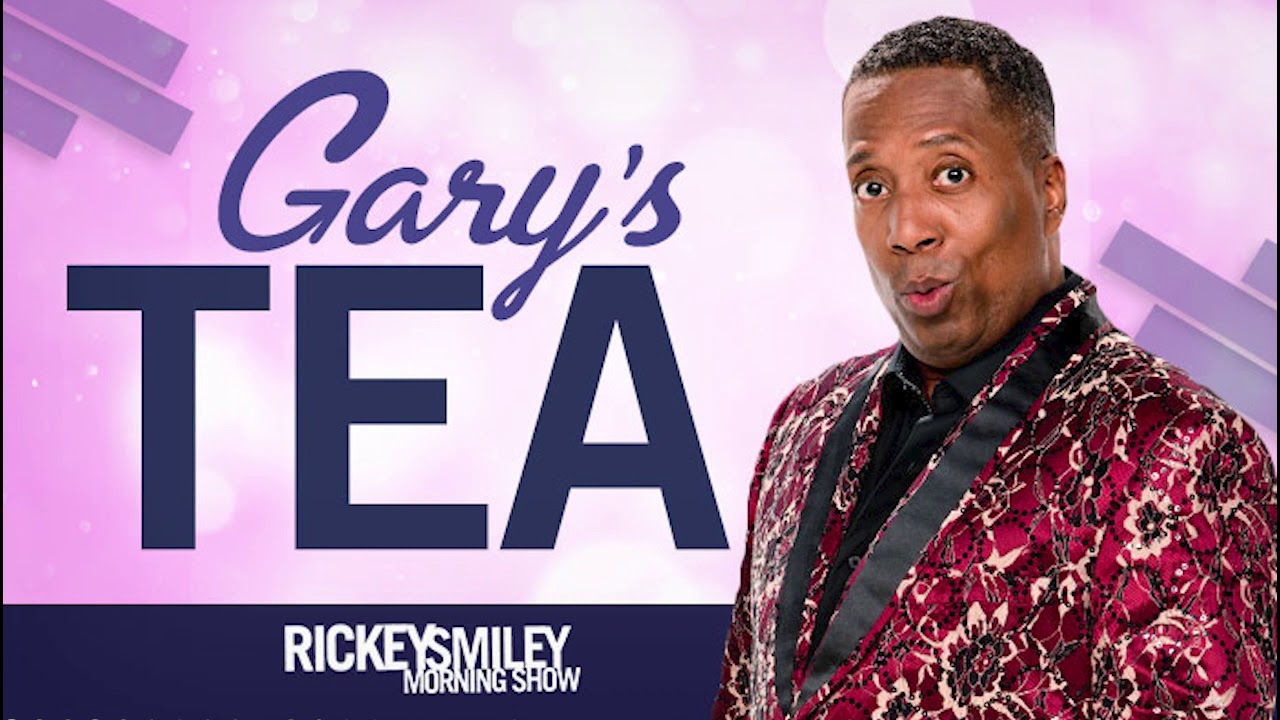 Courtesy of Netflix/Lifetime“If you want to be a great chef, you have to learn about all kinds of different foods,” says former first lady Michelle Obama in the trailer for her new Netflix series, Waffles + Mochi, arriving March 16th.  Obama, who’ also executive producer, will assist her two puppets friends as they travel the world and learn how to cook various […]