While businesses and the labor market had already been affected by the Covid-19 pandemic, post-coup instability has done even more damage to Myanmar’s economy.

This began with a cash shortage, rapid depreciation of the kyat against major currencies such as the US dollar as well as a sharp rise in the prices of fuel, commodities and imported raw materials.

Other key constraints on businesses include the abolition of the managed float exchange rate and restrictions on foreign currency procurement imposed by the Central Bank of Myanmar, as well as frequent power cuts, armed clashes and infrastructure deficits across the country.

The minimum wage remains unchanged at 4,800 kyat (US$2.30) per day, a rate that was set in 2018. The civilian government had previously planned to increase the minimum wage every two years. In 2022, the International Labour Organization estimated that 1.1 million fewer people were employed than in 2020.

The military junta’s Directorate of Investment and Company Administration claimed that Myanmar received over $1.4 billion in foreign direct investment in the first seven months of the 2022–2023 fiscal year.

Singapore, Hong Kong and China were among the three top investors, directing their investment primarily toward the urban development, real estate, power and manufacturing sectors.

Extractive resources have been a major source of foreign revenue for the military. The ruling military junta has allowed some extractive businesses which were approved by the quasi-civilian government led by Thein Sein from 2012–2015, then suspended under the civilian government that ruled from 2015–2020, to resume their operations. Some of these businesses are engaged in mining in Kachin state and Rakhine state.

Myanmar’s natural resource sector has been poorly regulated and exploited by the military and military-linked businesses throughout the country’s history. In the 2017–2018 fiscal year, natural gas projects in Myanmar generated over $1 billion.

Year-on-year inflation increased from 5.7% in 2020 to 19.4% in 2022. Myanmar’s fiscal deficit has been growing due to a significant decline in revenue collection.

Migrant remittances have long been a key contributor to the household income of people in Myanmar living in poverty. More than 3.7 million residents of Myanmar have migrated abroad. 70% of them live in Thailand, a large number of them unregistered.

The inflow of remittances to Myanmar totaled US$2.6 billion in 2019, which accounted for approximately 4% of the country’s GDP. Due to a lack of trust in the banking sector, exchange rate fluctuations and policies imposed by the military government, the majority of migrant workers rely on informal channels for sending remittances.

About 70% of Myanmar’s population live in rural areas and the majority rely on the agricultural sector for their livelihoods. Farmers in the agricultural heartlands of central Myanmar have been severely affected by armed clashes including airstrikes and artillery fire, as well as restrictions on the movement of people and goods.

Myanmar’s public health and education systems have collapsed in conflict-affected areas since the coup. The military has attacked civilian areas including medical infrastructure and schools.

Prior to the coup, there were about 330,000 internally displaced persons in Myanmar. Since then, 1.1 million civilians have been displaced, primarily in the Sagaing and Magway regions.

About 40% of the population is still living below the national poverty line and inequality is estimated to have worsened in 2022. 15.2 million people are facing acute food insecurity. Reform reversals and ongoing conflict indicate that macroeconomic instability is likely to continue and may constrain Myanmar’s development potential.

Soe Nandar Linn is an independent consultant working with the World Bank and other developmental organizations in Myanmar. The views expressed here are solely those of the author.

This article, republished with permission, was first published by East Asia Forum, which is based out of the Crawford School of Public Policy within the College of Asia and the Pacific at the Australian National University.

How to watch the short with the best name. 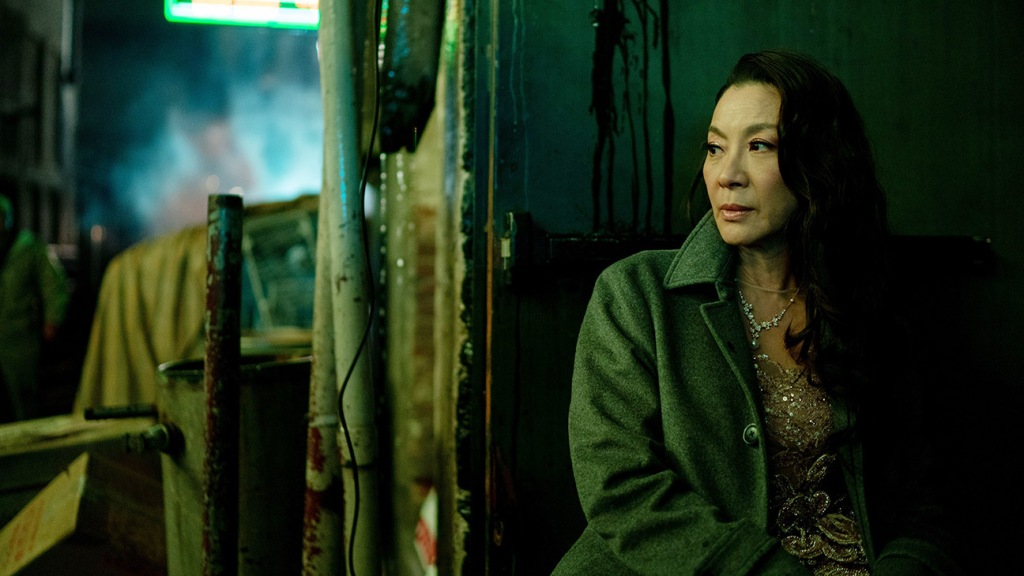