IWC68: ‘Sustainable Use’ is the Next Challenge

In October 2022, the 68th meeting of the International Whaling Commission (IWC) was held in Portorož, Slovenia. IWC68 was also the first meeting in which Japan, which withdrew from the IWC in 2019, participated as an observer.

This first session in four years brought attention to the IWC’s changing priorities, including several points of significance that deserve discussion. These are examined in a four part series, finishing below with this last part.

First Part: IWC68: Reflections on the Future of the International Whaling Commission

Non-Western and developing countries that are members of the IWC are fighting in the arena prepared and controlled by the advanced Western countries.

This conceptual structure may be behind the fundamental differences evident in the two sides’ ideas and positions on whales and whaling. They could also be the basis for the sometimes emotional confrontation over whaling activities.

There is a reason why developing countries that are not conducting whaling activities support the sustainable use of whales as a living marine resource in the IWC. This may be due in part to their opposition to the standards of advanced Western parties. And their resistance to the countries that impose those rules.

Similar examples are too numerous to mention in recent years. In conventional discussions of international issues, it has been standard practice for advanced Western countries to propose measures and projects. These are then regarded as the global standard.

In developing countries that have difficulty in implementing these measures and projects, the need for capacity building is documented.

For many years non-Western members of the IWC, such as Asian countries, have accepted the global standard. Also, they have worked to implement it, even if they may feel uncomfortable with it. In recent years, however, the pattern might have begun changing.

‘The Future We Want’

An example is the discussion surrounding The Future We Want. This is the outcome document of the United Nations Conference on Sustainable Development (Rio+20) held in Brazil in 2012.

The adopted document defined the concept of a green economy. However, developing countries expressed strong opposition to this concept during the Conference.

(You can read the rest of the article on Whaling Today as well as find deeper and unique insights into Japanese whaling culture, whale conservation efforts and sustainable whaling.)

(Read the four part series in English and in Japanese.)

This article is published in cooperation with the Institute of Cetacean Research in Japan. Let us hear your thoughts in our comments section. 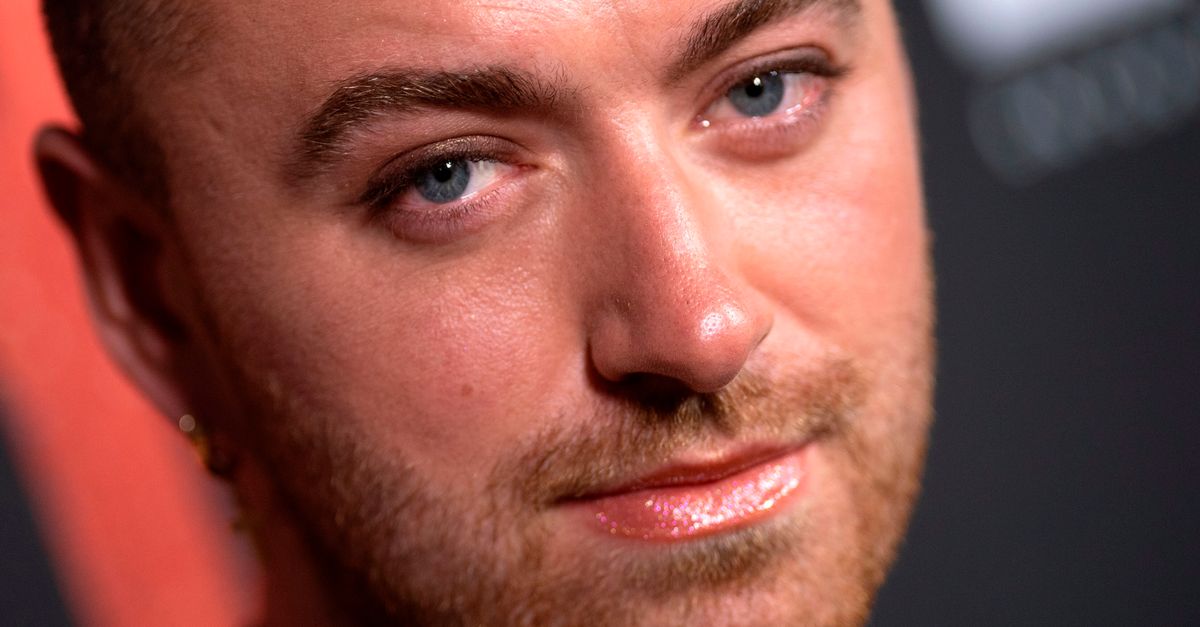 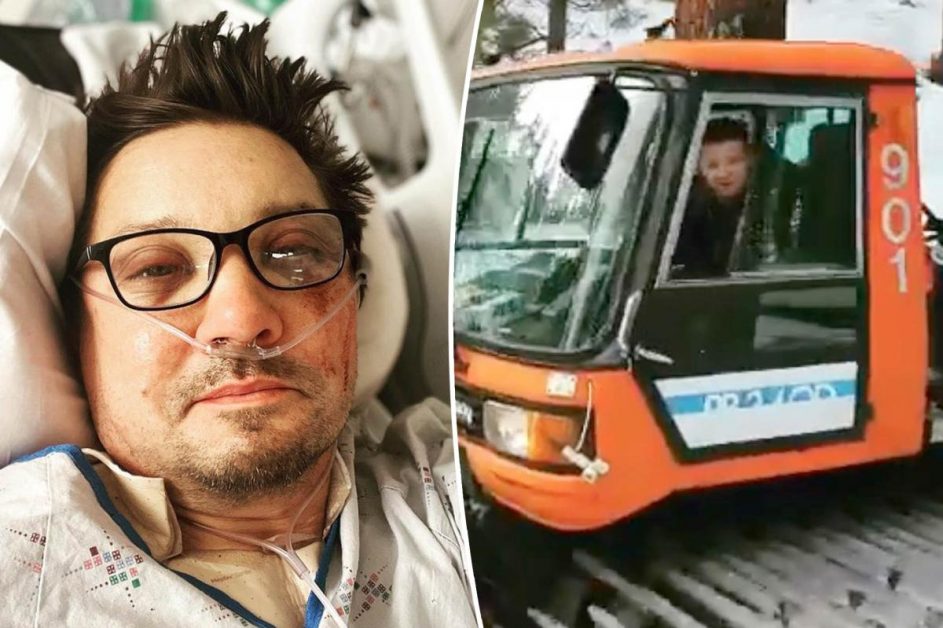