In 2021, the export value of intermediate cocoa products, such as cocoa liquor, cocoa butter, cocoa cake and cocoa powder, exceed US$ 1,08 billion. The contribution to foreign exchange is quite significant, which positively boosts national economic growth.

“In terms of volume, chocolate products export amounted to 319,431 tons or 85 percent of the total national production with 96 designated countries, including the United States, India, China, Estonia and Malaysia. In terms of the chocolate processing industry, Indonesia stood as number three in the world, after the Netherlands and Côte d’Ivoire,” said the Director General of Agro-Industry of Kemenperin, Putu Juli Ardika in Jakarta, Saturday, January 21, 2023.

The Director General of Agro-Industry stated that his party was proactive in encouraging partnerships between the cocoa processing industry and farmers to maintain the continuity of cocoa production in Indonesia and improve the quality and productivity of raw materials. In addition, the Ministry of Industry is spurring an increase in products downstream and added value through product diversification and the development of fine flavour cocoa based on geographical indications. One of them is the development of artisan chocolate or bean-to-bar.

“Currently, the market share for Artisan chocolate only accounts for 2 percent of domestic chocolate consumption, which is dominated by industrial and confectionary chocolate. Artisan chocolate has the opportunity to fill a share of up to 10 percent in Indonesia,” said Putu.

The raw material for artisan chocolate is well-fermented premium cocoa beans at Rp50,000 per kilogram or 43 percent higher in value than the cocoa beans purchased by the industry. This is expected to improve the welfare of cocoa farmers and the sustainability of cocoa in Indonesia.

“The Kemenperin will encourage the development of artisan chocolate. Indonesian artisan chocolate is not inferior in quality to global chocolate producers,” added Putu. Some time ago, the Director General of Agro-Industry along with the Commission VII of the House of Representatives (DPR-RI) conducted a Specific Work Visit (Kunspik) to PT Papandayan Cocoa Industries (Barry Callebaut) in Bandung, West Java.

Head vice of Commission VII DPR RI, who is also the head of the Kunspik team for Commission VII, Eddy Soeparno, emphasized that his party is encouraging the development of the cocoa processing industry in the region. Because, according to him, about 15 years ago, Indonesia succeeded by becoming the world’s largest producer of cocoa raw materials, namely cocoa beans.

Managing Director of PT Papandayan Cocoa Industries (Barry Callebaut), Ciptadi, revealed that from 2004 to 2011, Indonesia produced 500,000 to 600,000 tons of cocoa beans per year, but the current estimation is only produced 200,000 tons per year.

“In the past few years, we have been actively assisting around 40,000 cocoa farmers to build the cocoa processing industry sector together. However, we also need government assistance in terms of seeds, land, fertilizers and access to capital funds so that these cocoa farmers can return to their former glory.” Ciptadi said. 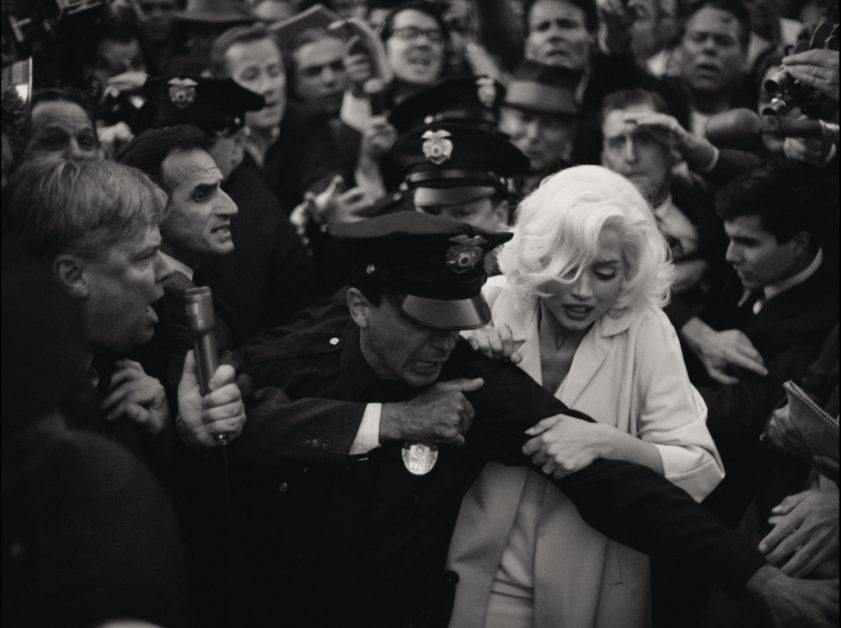 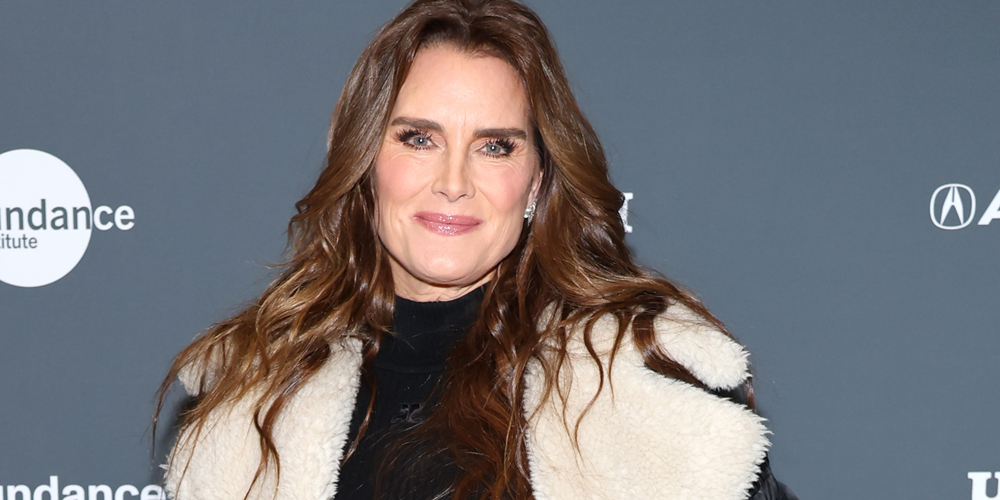