Nusa Penida saw a string of tragedies between Saturday and Sunday, one of which led to the death of a tourist from India.

On Sunday, Vamshi Krishna Ramuni, 26, went snorkeling in Manta Bay — a popular dive site on the island — in the morning.

“The victim was snorkeling in the waters of Manta Bay for 20 minutes. Then the lifeguards saw from afar that his body was floating. They took the victim on a boat to Banjar Nyuh Port,” Nusa Penida Police Chief Ida Bagus Putra Sumerta said yesterday.

Ramuni’s body was recovered at 10:30am. His cause of death has not been determined.

That same day, a 27-year-old French tourist by the name of Lancelot Aurelien Sper was swimming off Kelingking Beach at 12:40pm when he found himself at the mercy of large waves. Fortunately, he was saved by Nusa Penida’s Search and Rescue with a minor hip injury.

The previous evening, also at Kelingking Beach, a 32-year-old Russian tourist named Rusluzanova Mariia was reportedly smashed by a large wave while she was taking a selfie on land. She suffered a dislocated shoulder.

Kelingking Beach was one of the three popular Nusa Penida beaches where a ban on swimming and other water-based leisure activities was imposed following recent deaths caused by big waves.

No swimming at Diamond Beach, Kelingking Beach and Angel’s Billabong until further notice: Official
Swimming is banned until further notice at three popular beaches in Nusa Penida, Klungkung Regency as a safety precaution in light of recent tragedy. Read more. 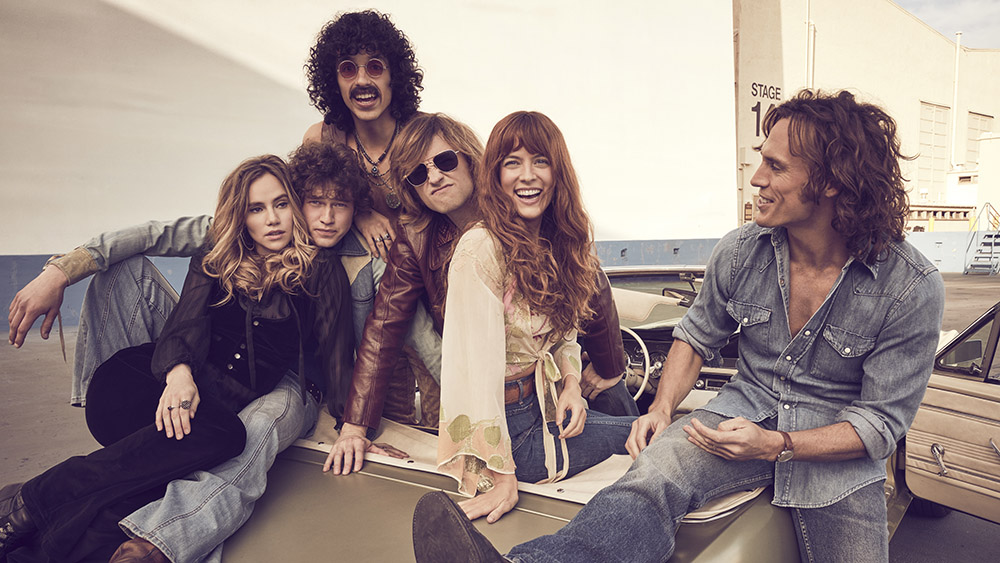 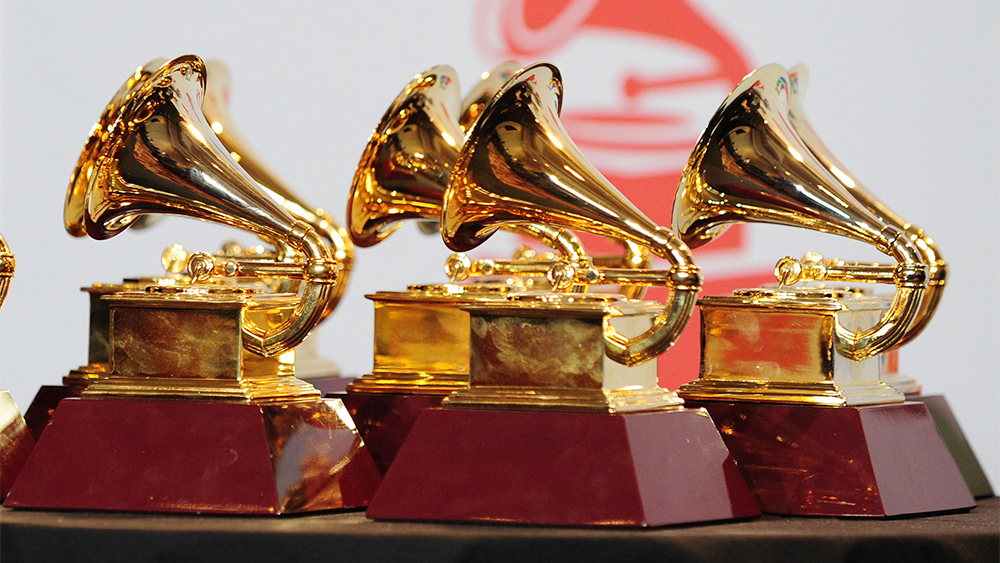