Ludacris Talks About Driving A Tank Provided By The U.S. Government


Ludacris talks with Headkrack about his experience doing his fifth installment of the Fast & Furious franchise, “The Fate of the Furious.” He explains how they have been able to keep the franchise going strong by focusing on the team putting things together behind the scenes, and feedback from the fans. He talks about his new single, “Vitamin D,” and how hard it was to get Sisqo‘s “The Thong Song” cleared as a sample for it.

Ludacris explains the goals that he still has as an actor, versus everything he has accomplished with music. Plus, he talks about driving a tank provided by the government for “Fate of the Furious,” and the first car he ever had, which he still drives to this day! Check out this exclusive video to hear more in this clip from “The Rickey Smiley Morning Show.” 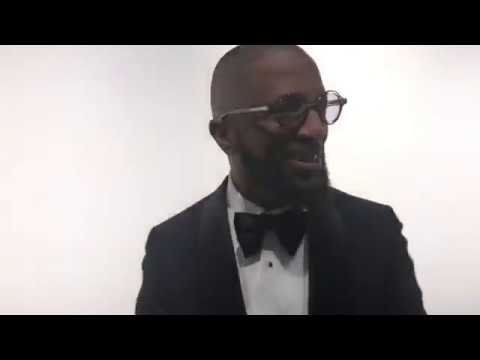 Why Rickey Smiley Was Annoyed With His Co-Hosts 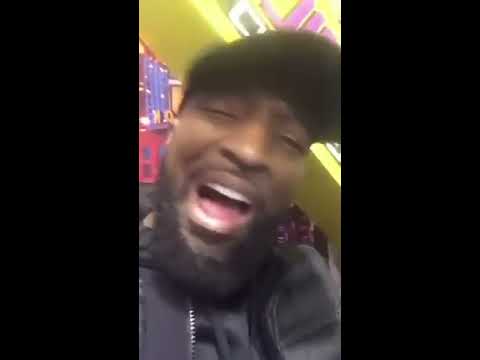 When Rickey Smiley Got Hooked On Football 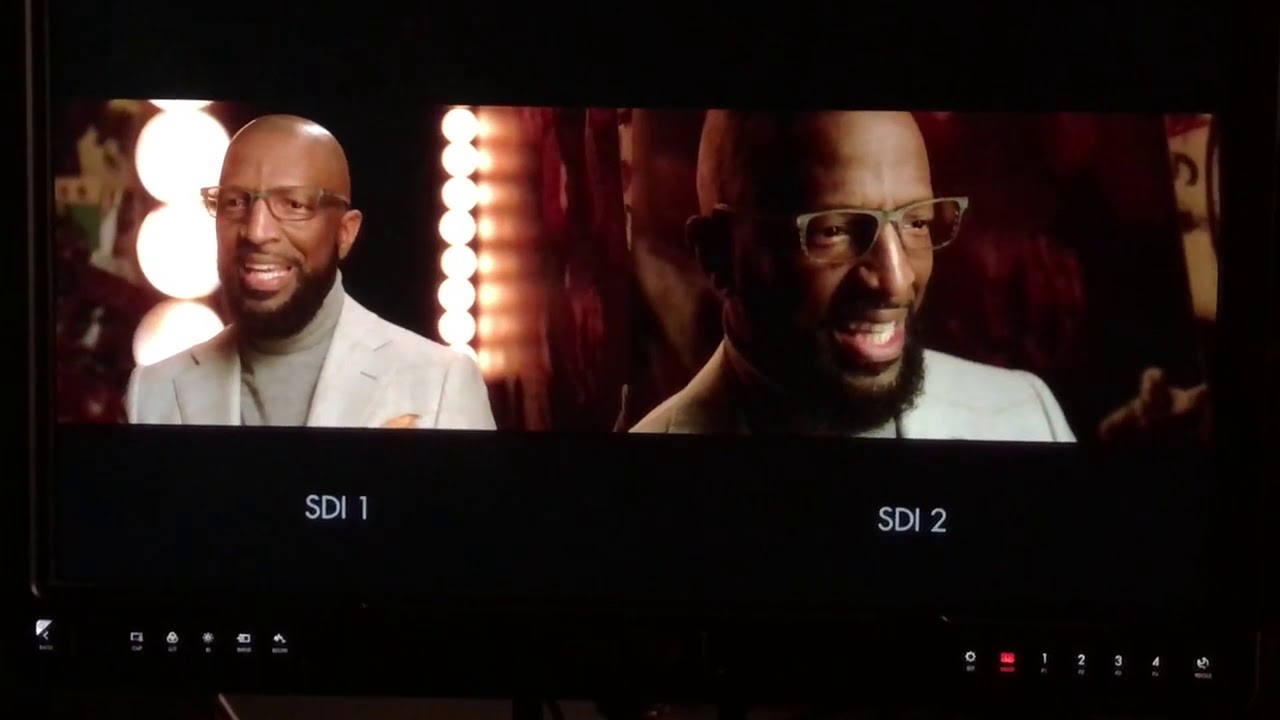 Will Bernie Sanders Get The Support Of Black Voters? 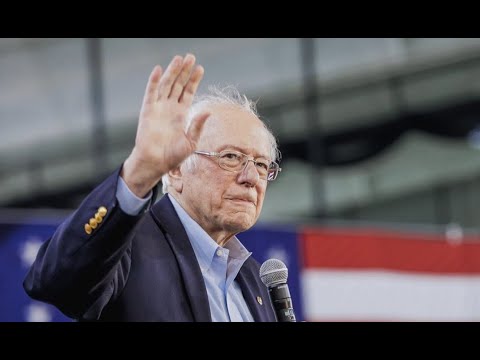 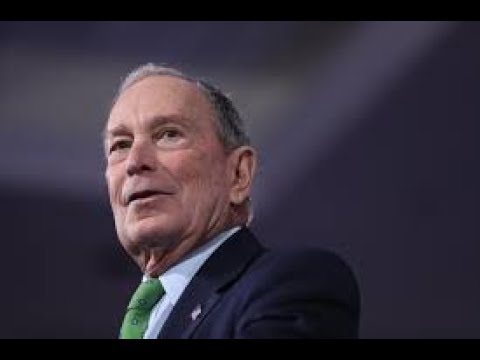