Danielle SannwaldTeyana “Spike Tee” Taylor grabbed another award for Video Director of the Year at the 2020 BET Hip Hop Awards Wednesday Night. Afterwards, the multi-hyphenated star took to Instagram to share the excitement about her second award for Video Director of the Year, after also winning at the BET Awards in June. “Shootah of da year.Thank you @bet @bethiphopawards,” Teyana wrote. “Big mama was […]

Theo Wargo/Getty Images for IFPMulti-talented actress, dancer, talk show host and singer Keke Palmer shares the music video to her single “Dreamcatcher.” The video features nostalgic memories from the 1980s, including a Masters of the Universe bed sheet set, a Rubik’s cube and jaw-dropping photos of Keke plastered on the wall, just like your favorite Baywatch models.  “Dreamcatchers” was featured on Keke’s latest EP, Virgo […]

amphotora/iStockBy BILL HUTCHINSON, ABC News (WAUKEGAN, Ill.) — Body camera video purportedly showing a Waukegan, Illinois, police officer opening fire on a car, leaving an unarmed Black man dead and the mother of his child wounded, is expected to be released this week, the mayor said at a vigil held near the scene of the […]

Kenneth Matthews / P Music Group, Inc.Music legends Charlie Wilson and Smokey Robinson share their harmonious duet “All of My Love.” The music video follows a couple spending time together, in-between shots of the iconic duo singing in their stylish suits. Robinson went for a bright and shiny green suit while Wilson went for a red bow-tie look.  The visual shifts from color to […]

Ottawa, Ontario – Whereas COVID-19 shutdowns might have largely introduced faculties throughout the nation to a standstill, the parents on the Abilities Canada Collision Restore Program have been busy placing collectively a web-based video sequence to maintain restore college students within the loop, even after they’re out of the classroom. Leanne Jefferies, director of the […]

Universal Music GroupToni Braxton has released the music video for her single, “Gotta Move On,” featuring H.E.R. The visual find a couple in love one minute and arguing the next, detailing the many stages of relationship on its last leg. “No hesitation, you keep me waiting / Saying you’re on your way/ Oh, but I supported, even ignored it […]

Prince Williams/WireimageTip “T.I.” Harris shares his Hype Wiliams-directed video for his new single, “Hypho.” The hypnotic visual displays black-and-white swirls and flashes, in between shots to T.I. and R&B newcomer Rahky.  “Hypho” is one of T.I’s standout tracks from his latest album, The L.I.B.R.A. The track samples the 1994 single, “Hypnotize” by the later rapper Notorious B.I.G. The L.I.B.R.A., which stands for The Legend Is […]

Rolexx/Atlantic RecordsBryson Tiller and Kehlani are coupled up in the new music video for “Always Forever.”  The intimate clip features both R&B singers cuddled up in bed, at a diner and sharing a hot and steamy kiss on a mattress. Their chemistry seems real, since Kehlani can’t seem to keep her hands off Bryson, who wonders “is this the right […] 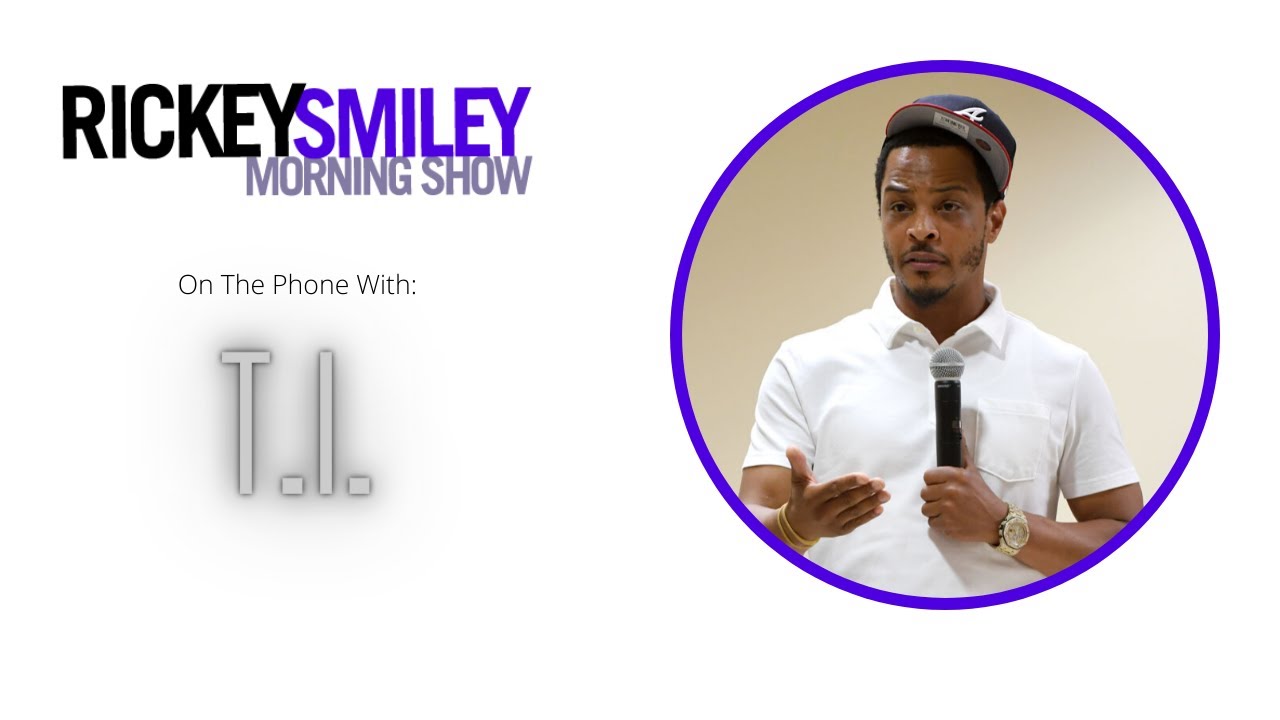 Universal Music GroupLondon songbird Ella Mai returns with a visual for her latest single, “Not Another Love Song.” The video finds Ella tapping into her sensual and seductive side, showcasing the obvious chemistry she has with her beau, played by dancer and Step Up: High Water actor Marcus Emanuel Mitchell. Towards the last verse, the two engage in a sensual choreographed […]