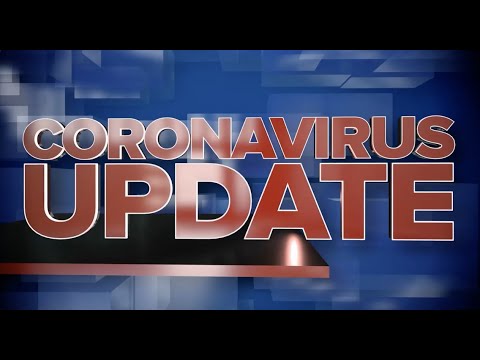 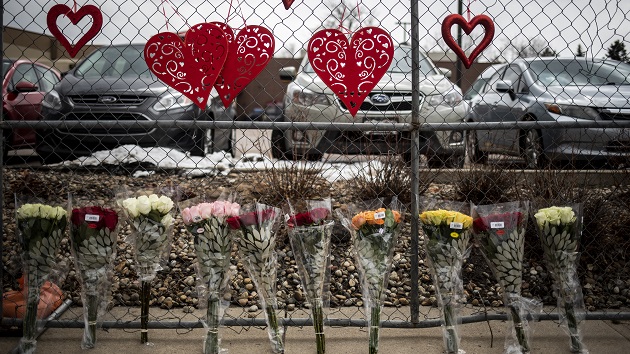 Chet Strange/Getty ImagesBy BILL HUTCHINSON and MEREDITH DELISO, ABC News(BOULDER, Co.) — They were community residents going about their normal routine of shopping at a grocery store, unaware that it would be the last act of their lives. Among the victims were a 25-year-old grocery store worker who was raised by her grandparents to be […]