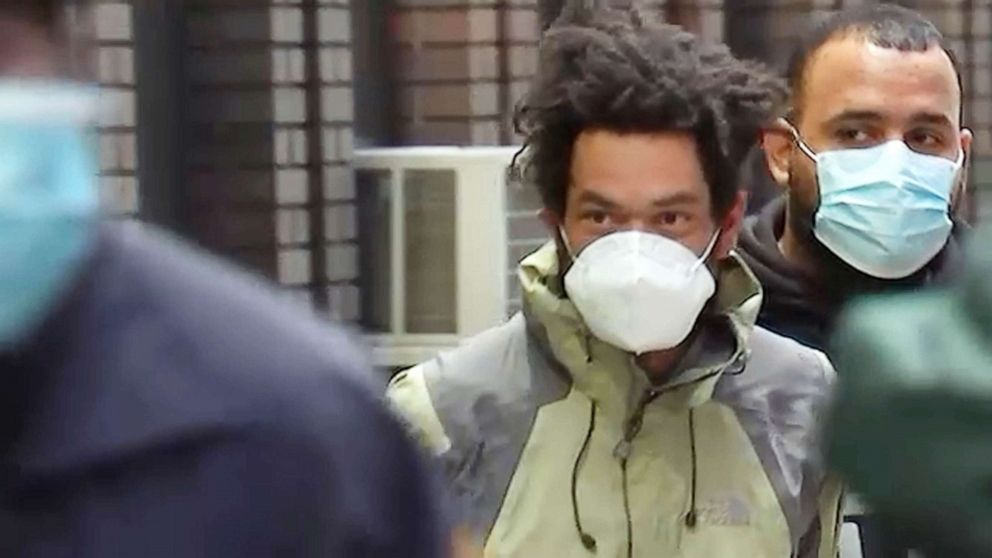 WABC-TVBy MARLENE LENTHANG, ABC News (NEW YORK) — A man was arrested for allegedly threatening to stab an Asian undercover police officer in the face at Penn Station in New York City. On Friday, Juvian Rodriguez, 35, approached a New York Police Department officer who was undercover as they were both on an escalator near […]