Prince Williams/WireimageNew mom Teyana Taylor and her husband, Iman Shumpert, are in awe of their two-month-old baby girl, Rue Rose.  On Monday, Shumpert shared an adorable Instagram photo of their second daughter, dressed in a floral onesie and matching hat, to celebrate Rue’s second month on Earth. “As if bug didn’t soften me enough…Rue-Rose to the occasion of melting my heart,” Iman […]

Atlantic RecordsNetflix’s new film,  Jingle Jangle: A Christmas Journey, has arrived with a joyful soundtrack featuring music from Usher, Kiana Ledé, as well as the film’s stars Anika Noni Rose and Forest Whitaker.  The movie centers upon Whitaker’s character as the legendary toymaker Jeronicus Jangle, who is wronged by his apprentice, played by Keegan-Michael Key, who seals his prized creation. Rose plays Jeronicus’ daughter, Jessica Jangle, in the film […]

Gareth Gatrell/NETFLIXAnika Noni Rose and Madalen Mills play mother and daughter in the new Netflix Christmas film Jingle Jangle. Rose, who plays Jessica Jangle — the daughter of Jeronicus, a once respected inventor — tells ABC Audio that she fell in the love with the imaginative feature because it connected with her inner child. “I am […]

Courtesy of BETKJ Smith says her Sistas character Andi is going to make some really tough decisions during the second season of the highly popular BET series. At the end of season one, fans saw Andi struggle with the decision to stay with her boyfriend, Gary, after it was revealed he was embezzling money from his Fortune 500 company. With […]

Everything Amber Rose Said On “The Rickey Smiley Morning Show” (2017) 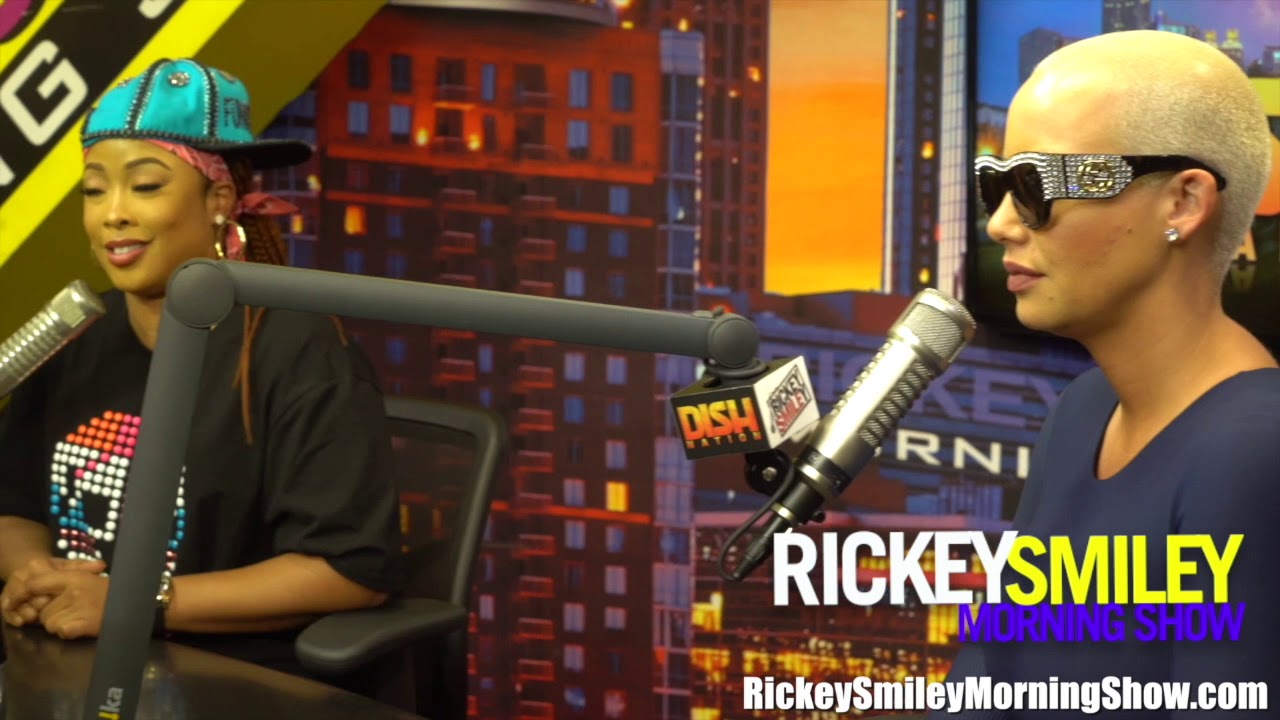 Guy D’Alema/CBS ©2017 CBS Broadcasting, Inc. All Rights ReservedJavicia Leslie, formerly of the CBS show God Friended Me, will take over the title role in the CW series Batwoman when it returns for season two, replacing Ruby Rose, who left after the show’s first season. Leslie will become the first Black actress to play Batwoman in a live-action […] 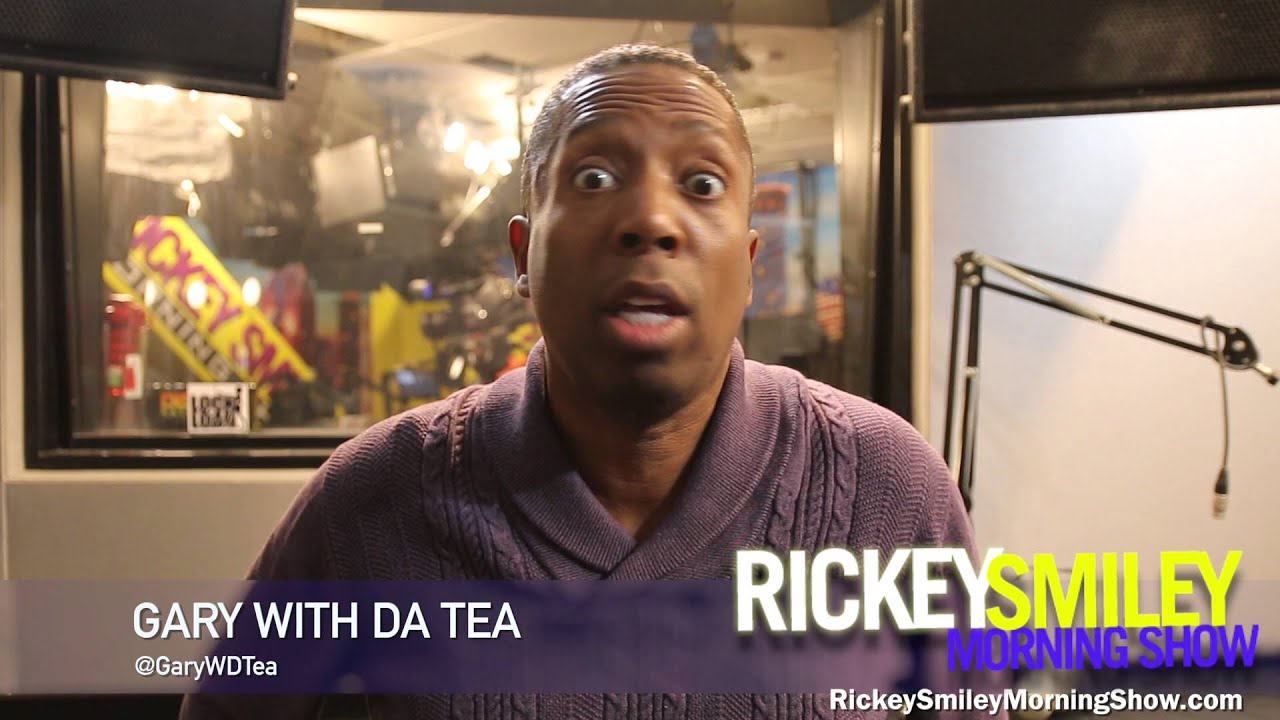 According to Gary With Da Tea, Amber Rose and Blac Chyna got even with the Kardashians! Click on the audio player to hear how they got revenge on Kim Kardashian and Kylie Jenner in this edition of Gary’s Tea! 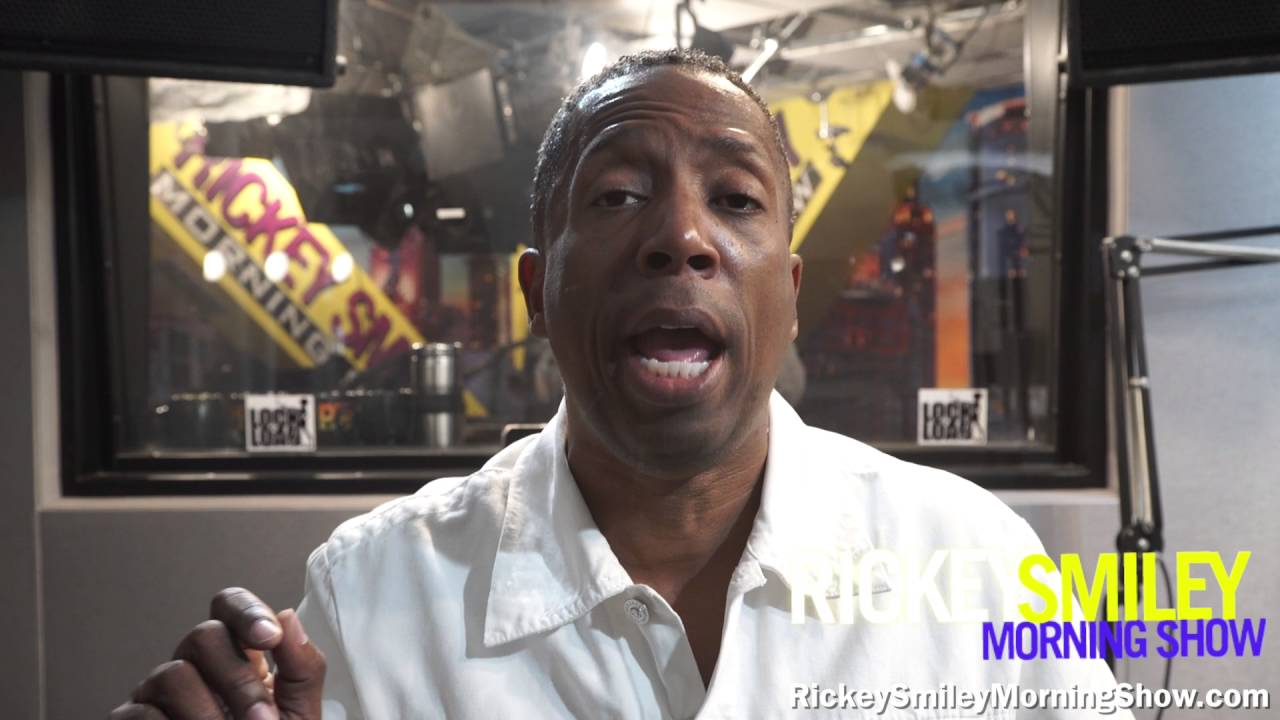 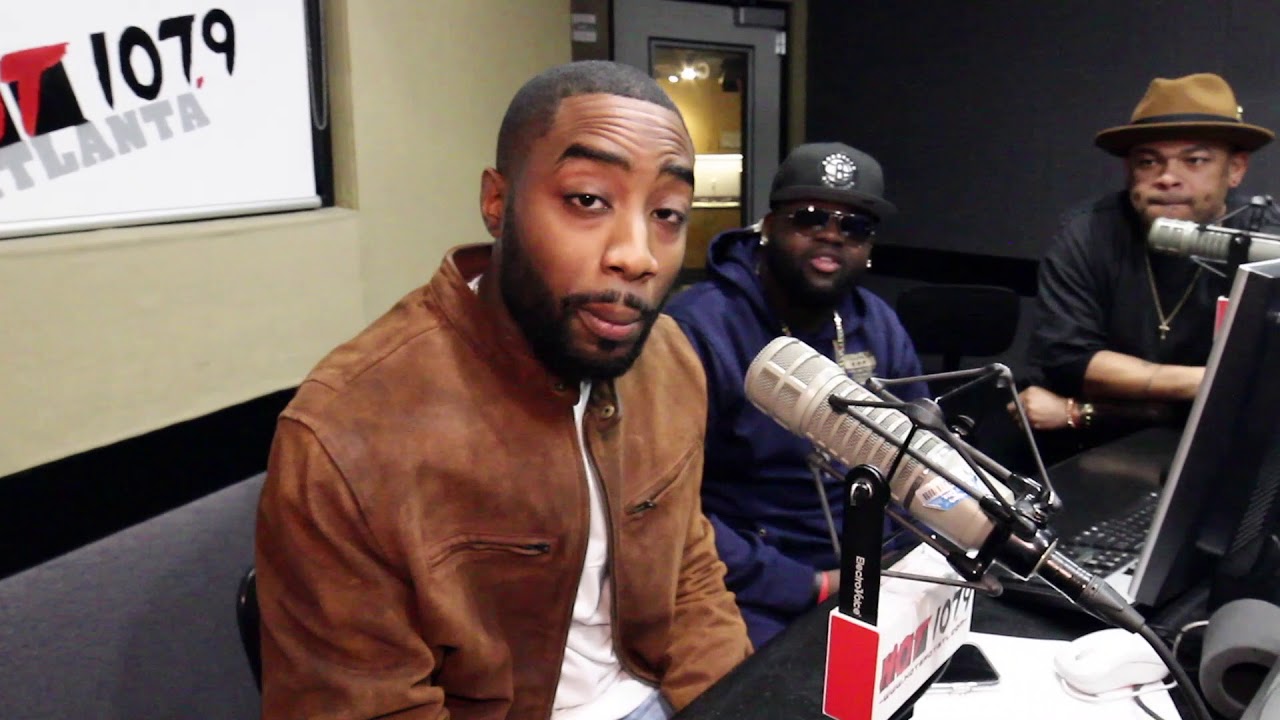 Marcc Rose, Wavyy Jones and Anthony Hemingway from “Unsolved” tell you about the next Rickey Smiley Morning Show… Have a great weekend! #RSMS RickeySmileyMorningShow.com 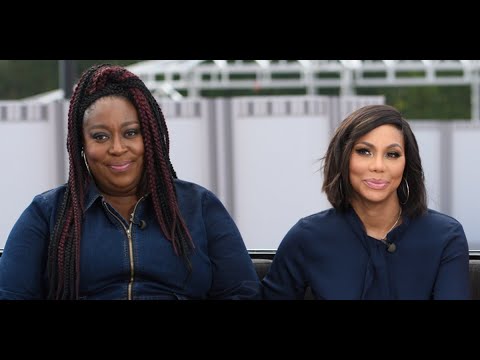 Gary With Da Tea spills some Tea with audio from the woman who accuses Loni Love of helping to get Tamar Braxton fired from “The Real.” And he also talks …