Jason Mendez/Getty ImagesOn Monday, Dionne Warwick participated in a video Q&A session with Billboard, where she answered a series of questions from Twitter fans. When asked about her recent nomination for the 2021 Rock & Roll Hall of Fame induction, Warwick says she was “thrilled” to see other Black women be nominated as well. “It’s about time for some of these ladies who I […] 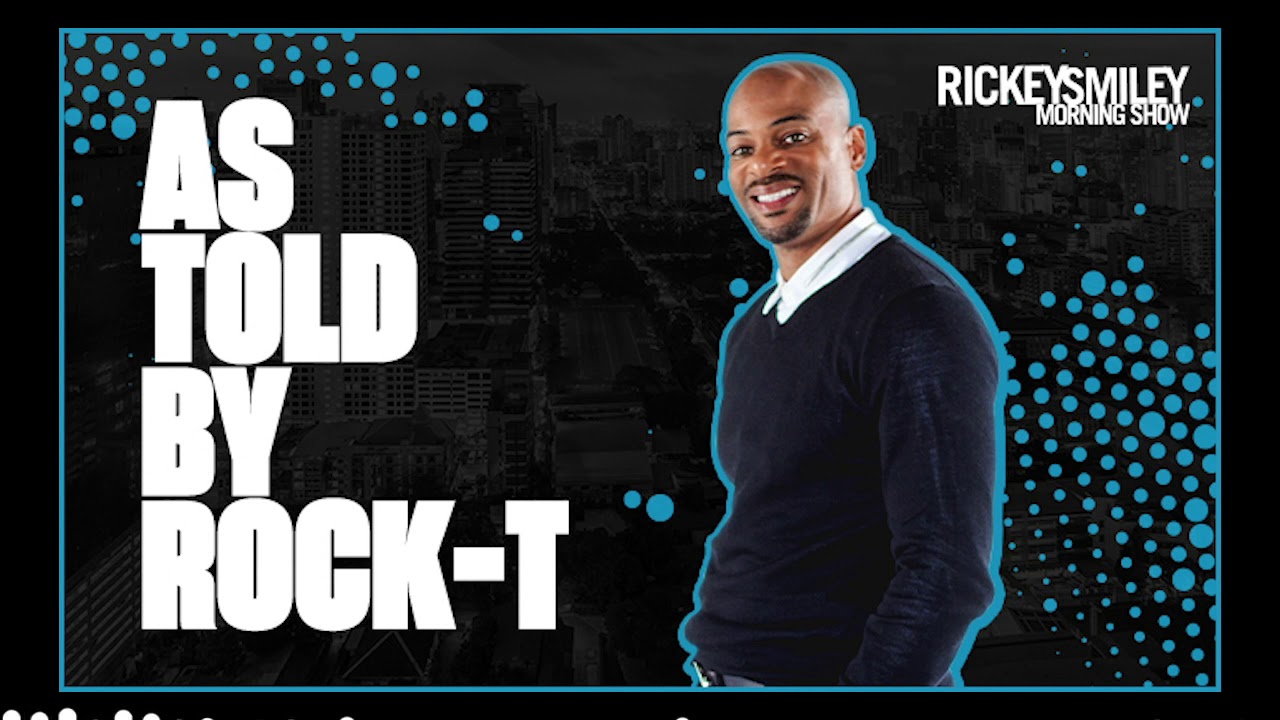 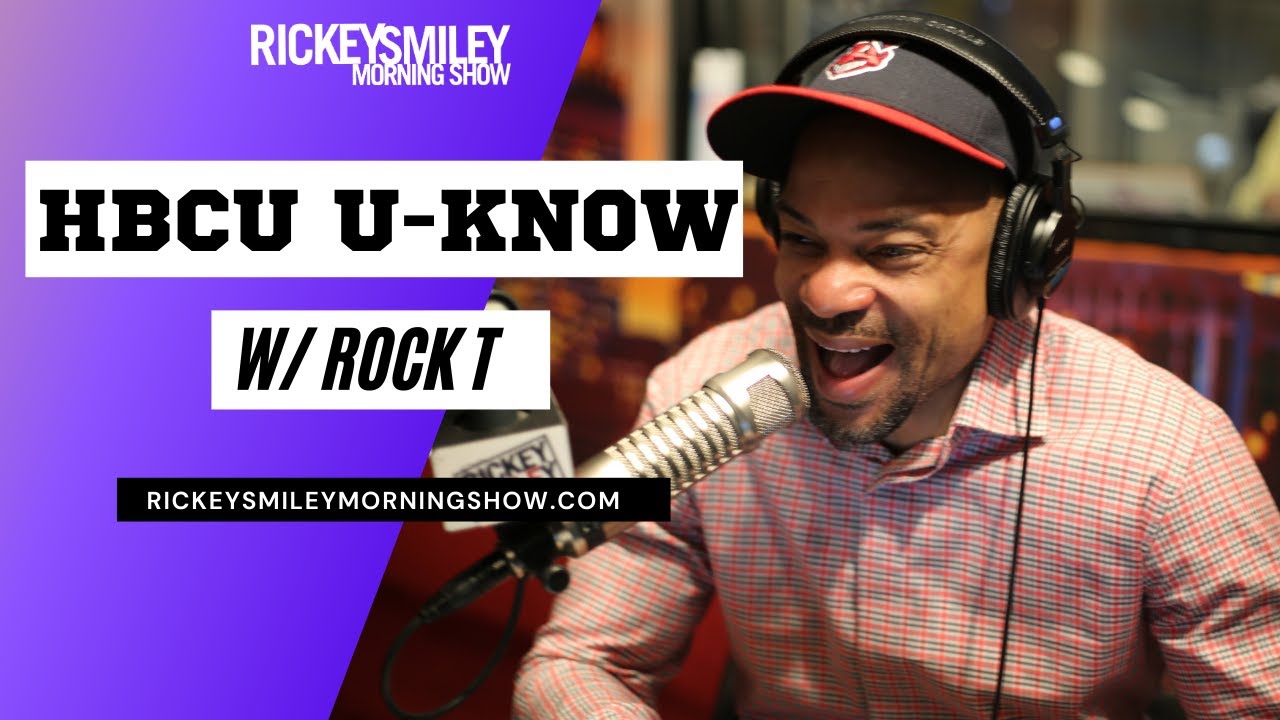 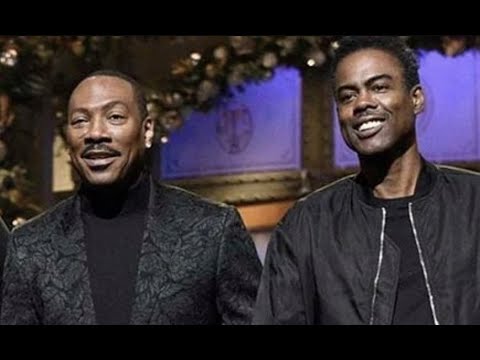 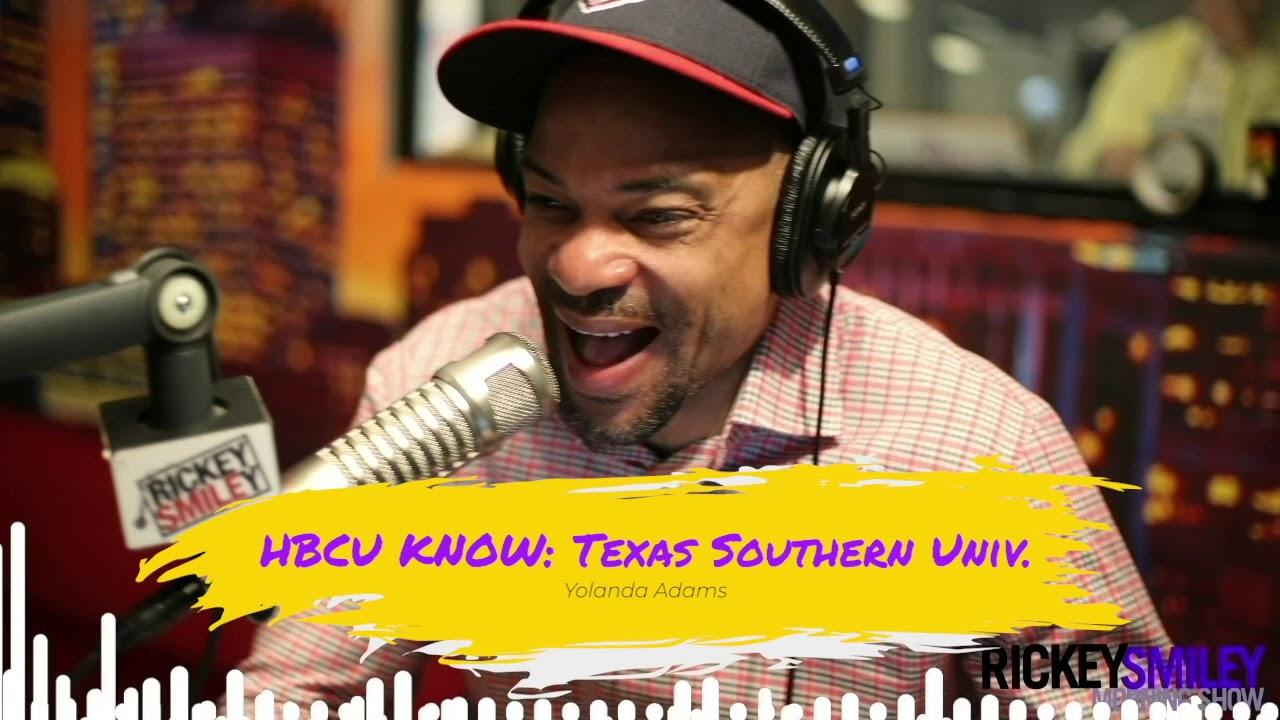 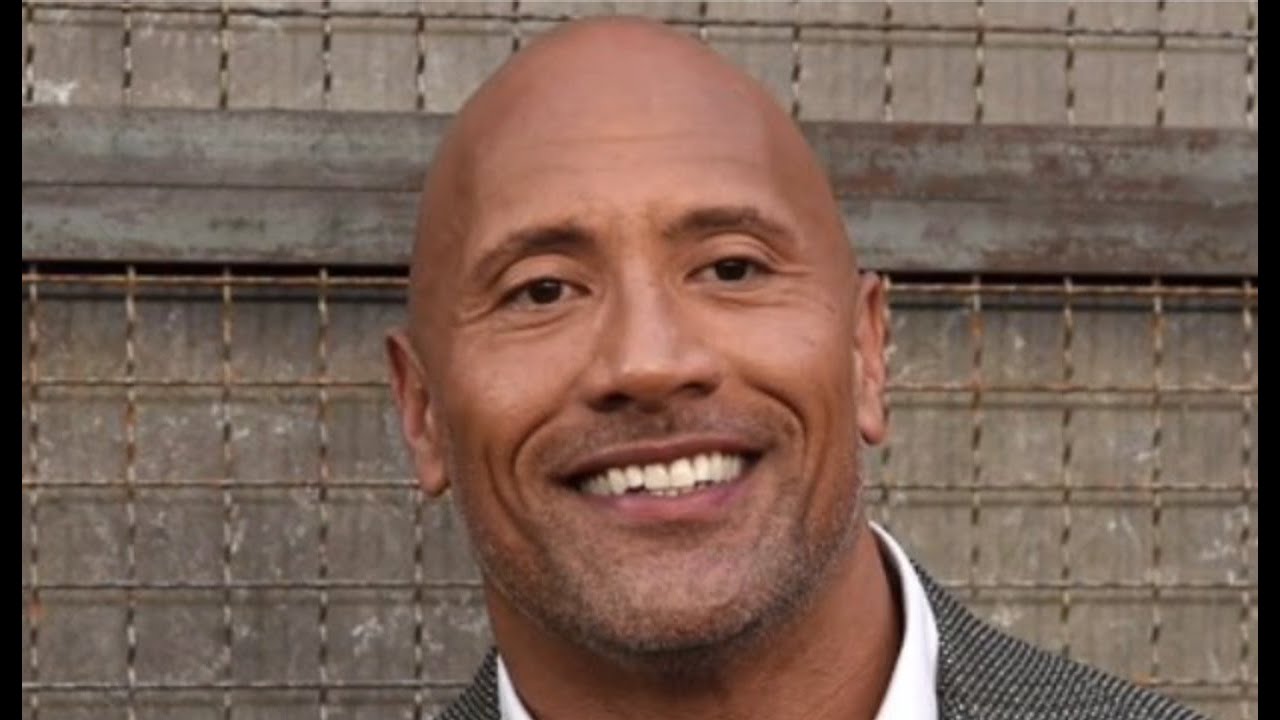 The Rock Buys The XFL 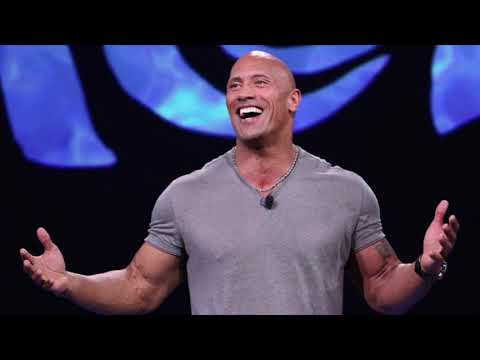 Alberto E. Rodriguez/Getty ImagesFast & Furious fans can finally rejoice: the beef between Tyrese Gibson and Dwayne “The Rock” Johnson has finally been squashed. During an interview on Stir Crazy with Josh Horowitz, Gibson shared an update on his very public feud with The Rock. The spat, which started in 2017, came after it was revealed that Johnson’s character, Luke Hobbs, […]

How The Rock & His Family Contracted Coronavirus | RSMS 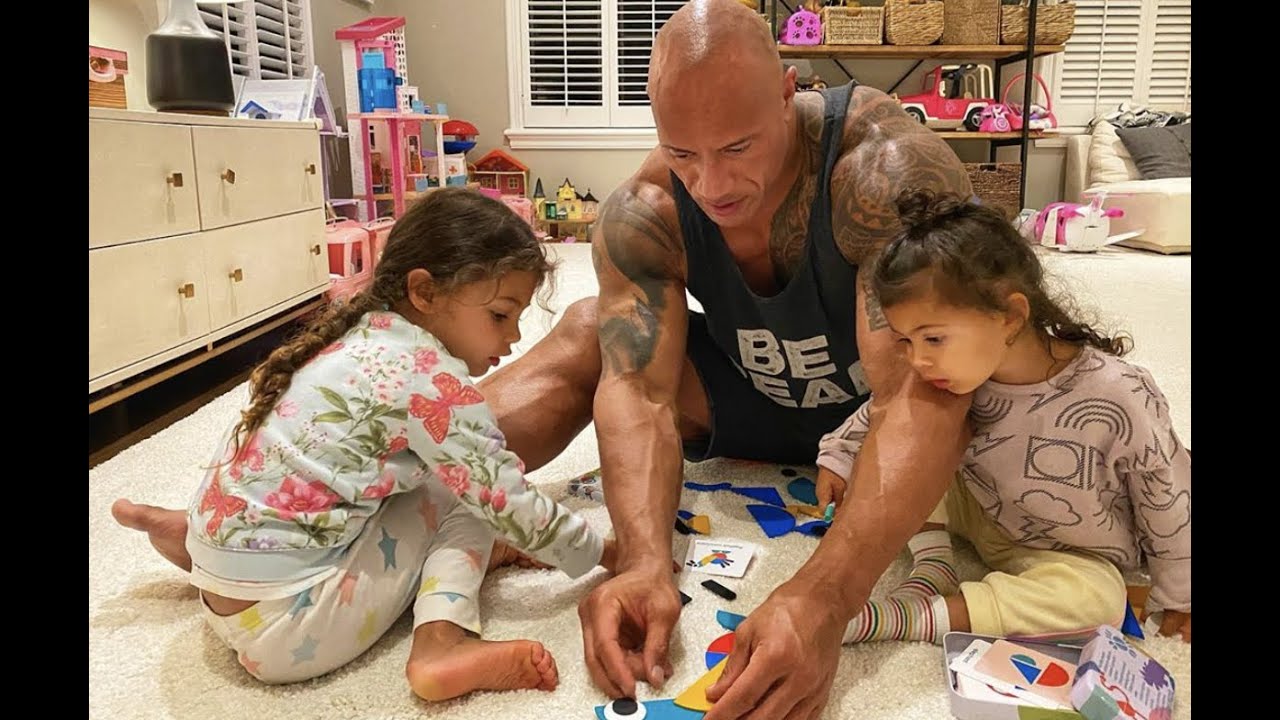