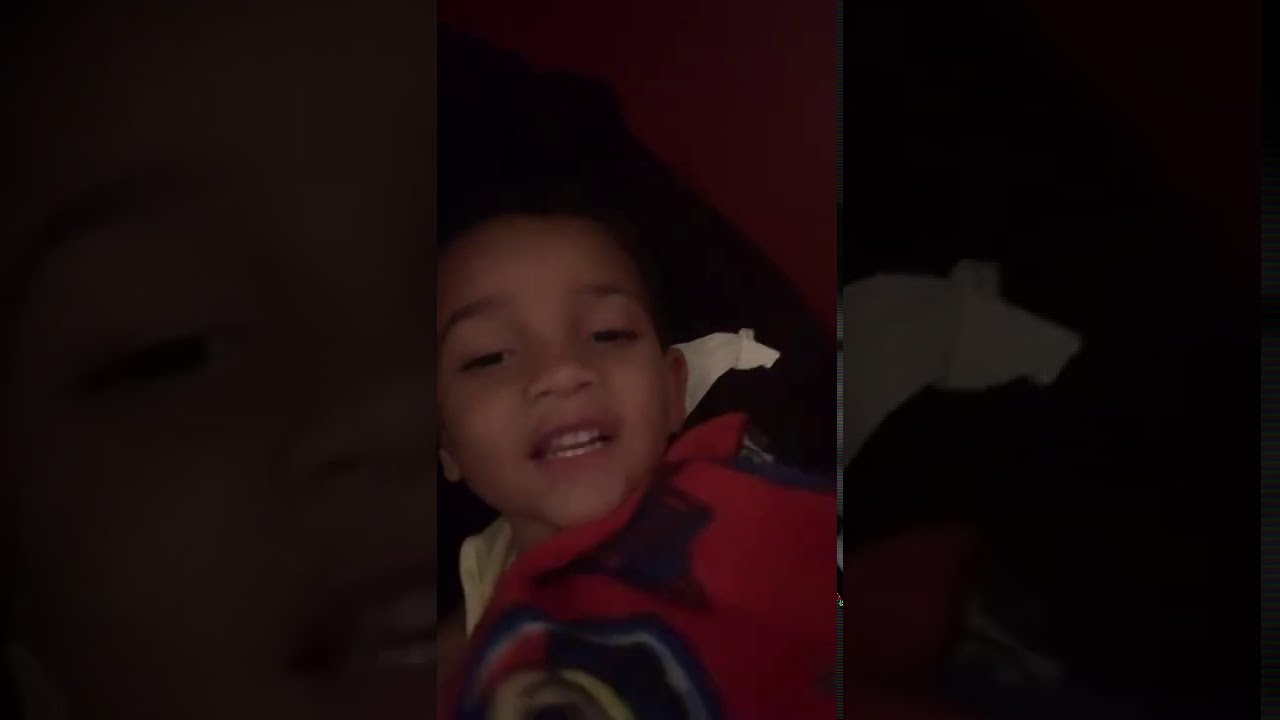 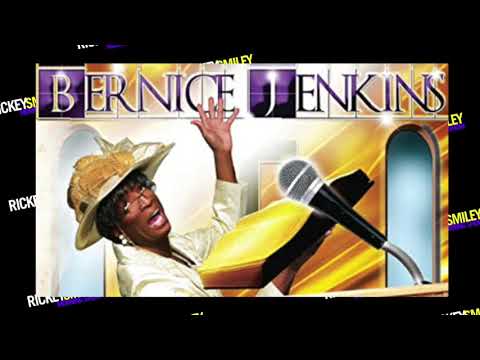 Andrew Lipovsky/NBC/NBCU Photo Bank via Getty ImagesJack Harlow and Chris Brown enjoy a party on a tropical island in their new video for “Already Best Friends.” While the two are seen having a ball embracing the ladies at the private-island party with a few of their friends, they’d much rather spend time with two open-minded women. “Jetson came in […]

Matthew Jonas/MediaNews Group/Boulder Daily Camera via Getty ImagesBY: BILL HUTCHINSON, ABC NEWS (DENVER) — An out-of-control street party near the campus of the University of Colorado, Boulder, on Saturday drew up to 800 people, most appearing to be college-aged, prompting violent clashes with SWAT police who deployed at least one armored vehicle to disperse the […] 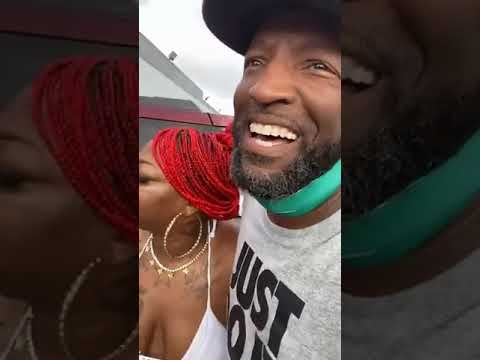 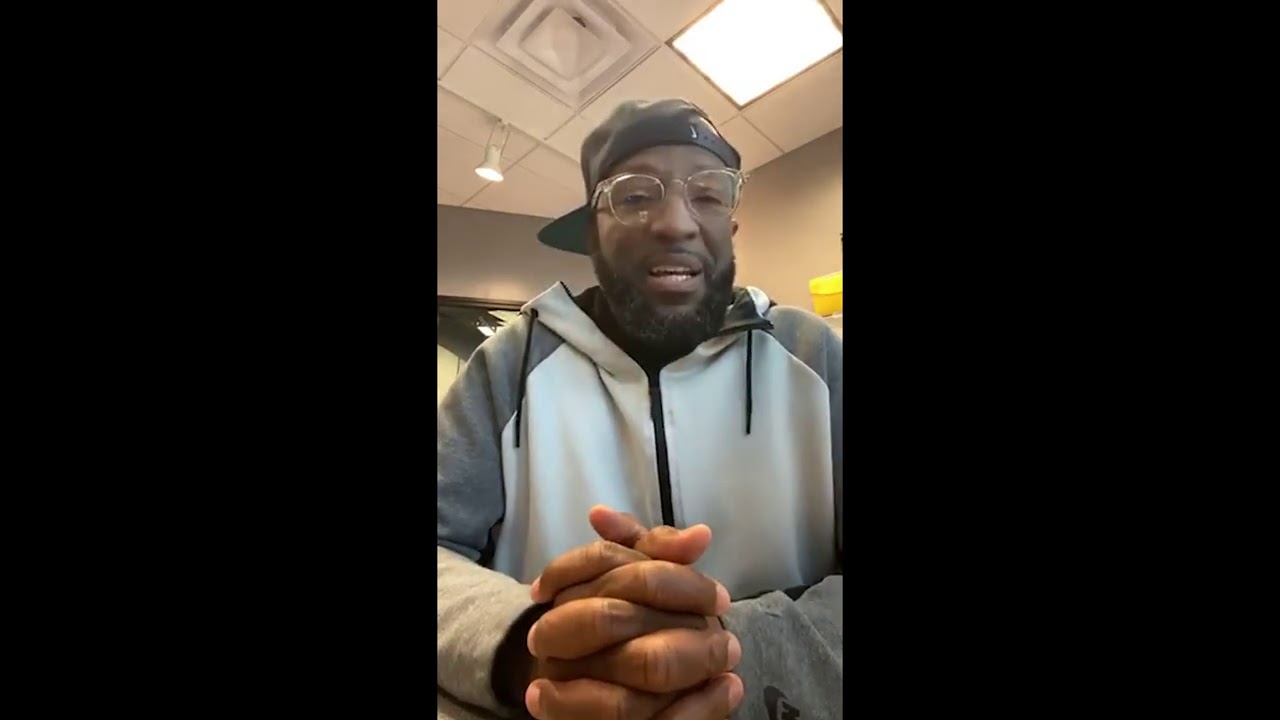 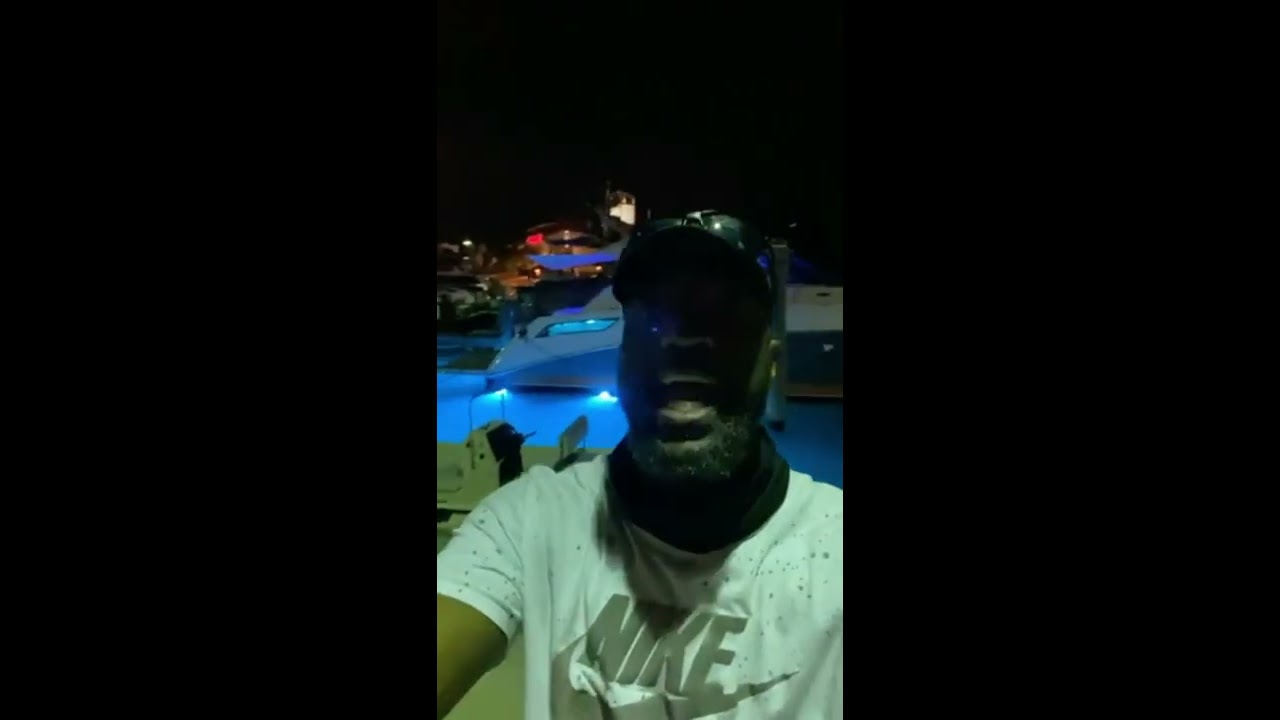 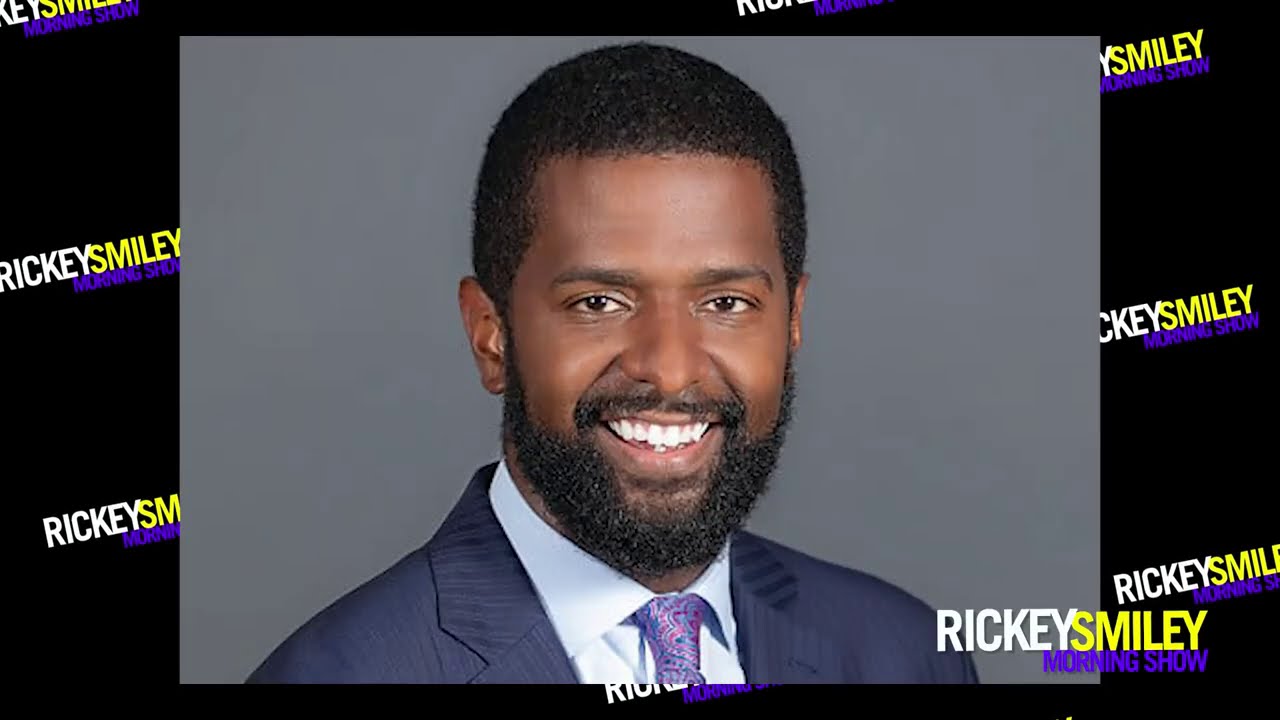 Donald Trump is reportedly thinking about starting a political party called the Patriot Party, and Bakari Sellers told us why he’s excited about that happening. And he also gave us his thoughts about Lil Wayne, Kodak Black and Kwame M. Kilpatrick getting pardons from Trump. What do you think?? SUBSCRIBE http://bit.ly/2zoGO7y MORE VIDEOS bit.ly/2R5Ohzk WEBSITE […]