Rickey Smiley Gets To Preachin’ At Karaoke Night! 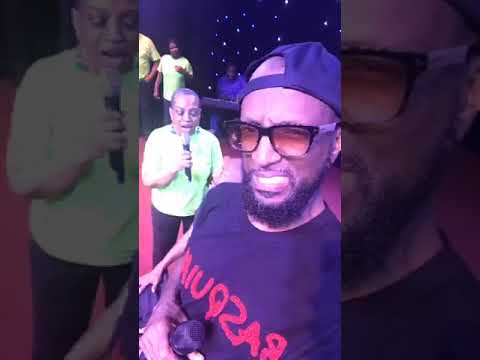 Karaoke Night: “Rock Steady” & “His Eye Is On The Sparrow” Performance 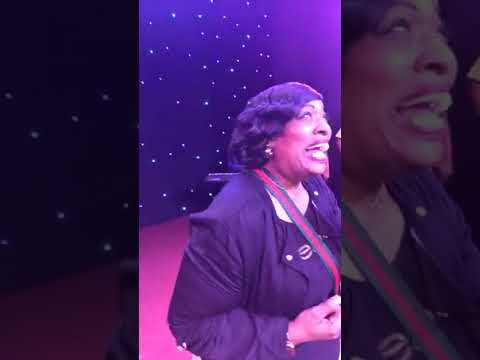 My Uncle Bruce Really Surprised Me At Karaoke Night! 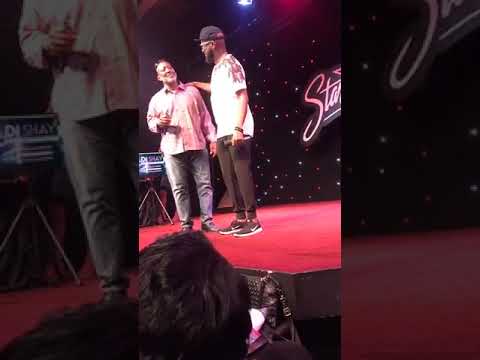 My Uncle Bruce came to Karaoke Night last week and told the story about the time he shot me in the butt with a pellet gun!! 😂 And thank you so much for the love and for making me a member of the University of Alabama A Club!!!! ROLL TIDE!! I wouldn’t be where I […] 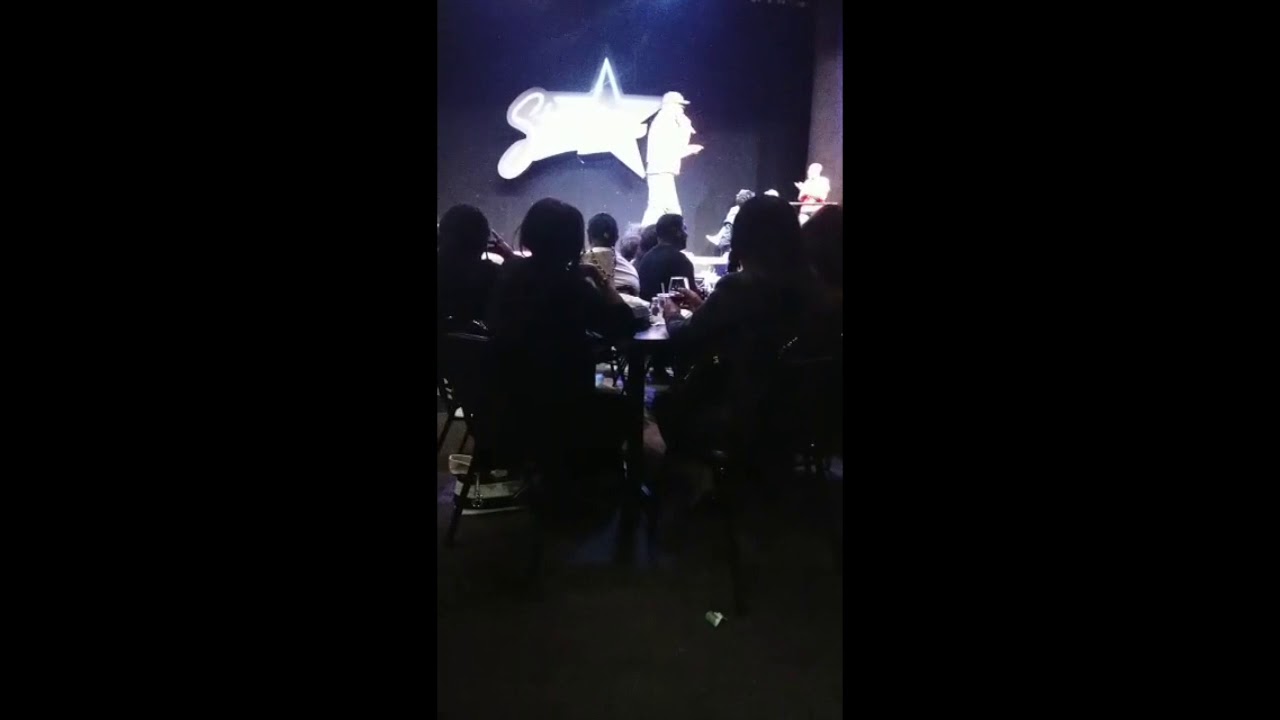 Night Flight On A Crop-duster 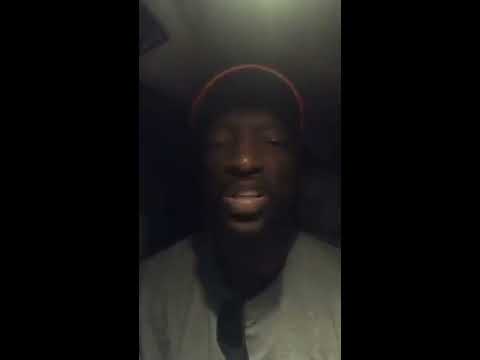 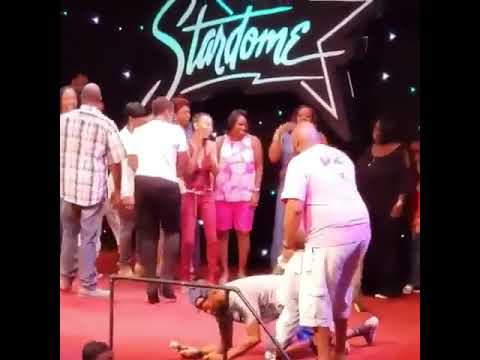 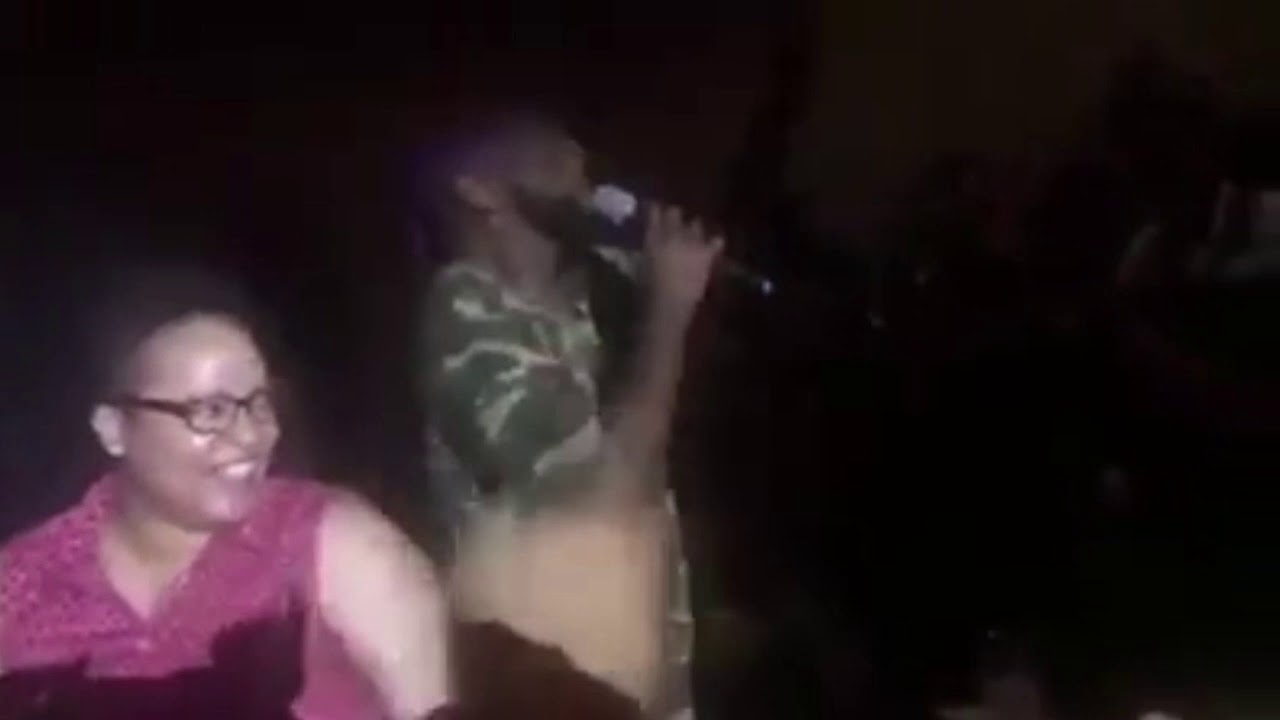 Karaoke Night: “Georgia On My Mind” 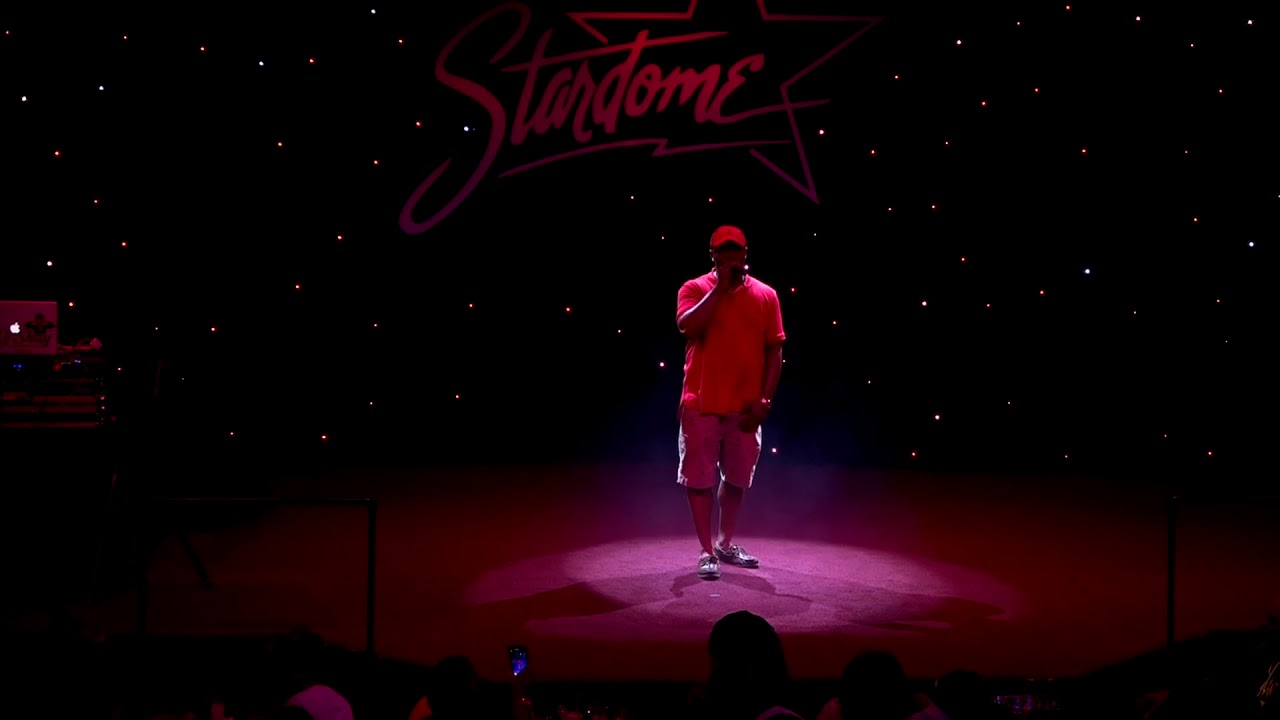 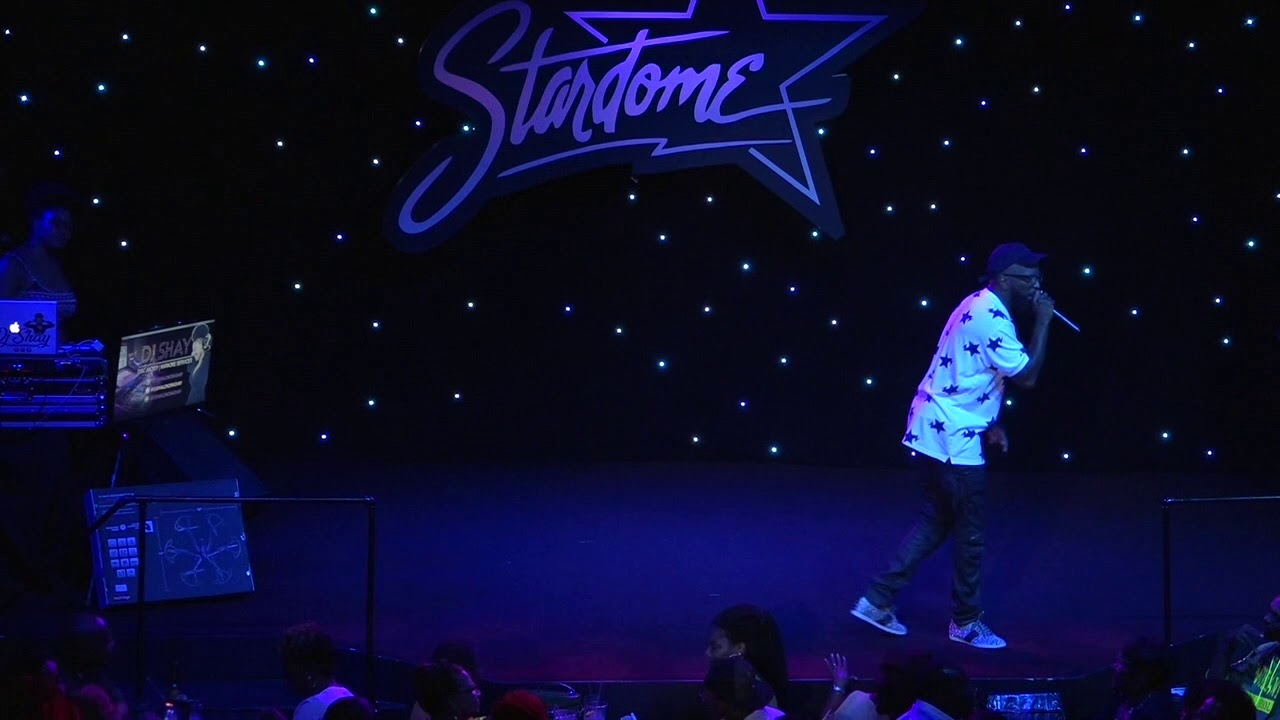 Amazon StudiosAmazon Studios has officially set a release date for Regina King’s directorial debut. One Night in Miami, written by Olivier Award-nominated Kemp Powers, is set to hit select theaters on December 25, 2020, followed by a global launch on January 15, 2021 exclusively on Prime Video. This marks the Oscar-winning actress’ first feature film in the director’s seat. […]