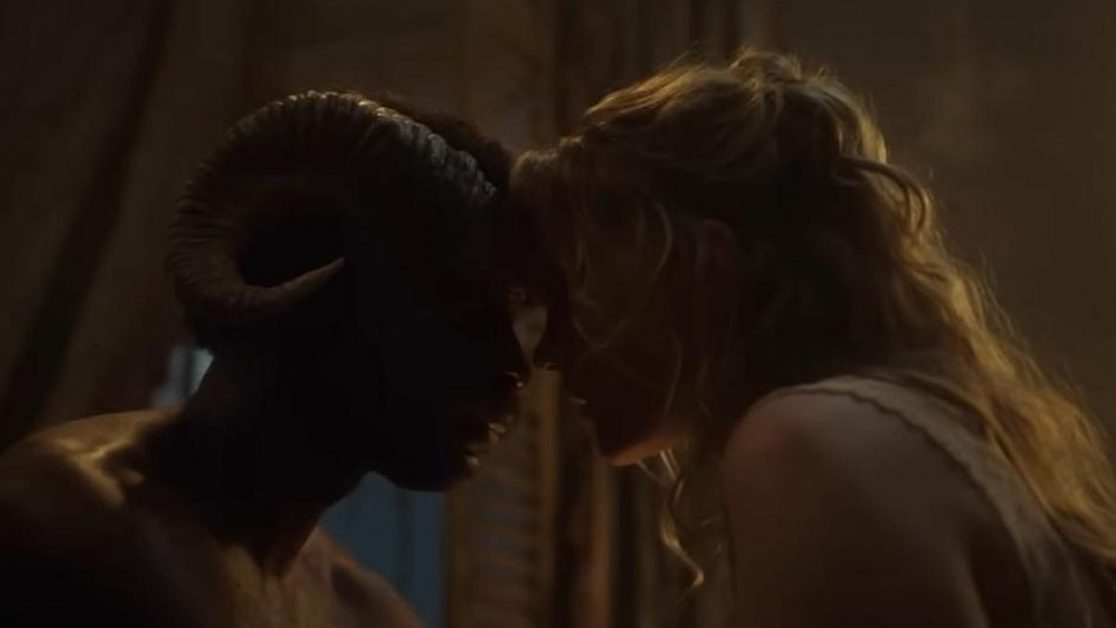 Do you remember Carnival Row, that Prime Video show that, to the best of your recollection, was like a gritty fairy procedural or something, and you’re pretty sure it starred Orlando Bloom and Cara Delevingne? Probably you don’t, considering the first season was released close to four years ago. Well, it’s back! Yay? Carnival Row […]