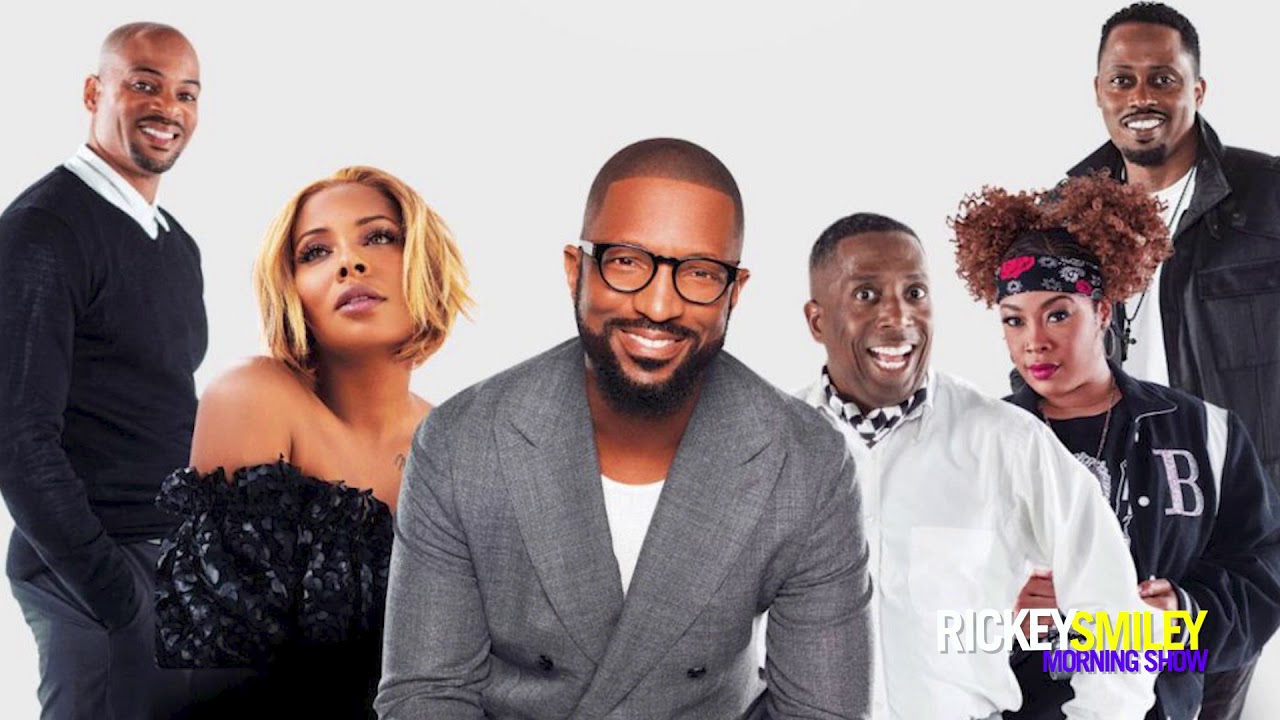 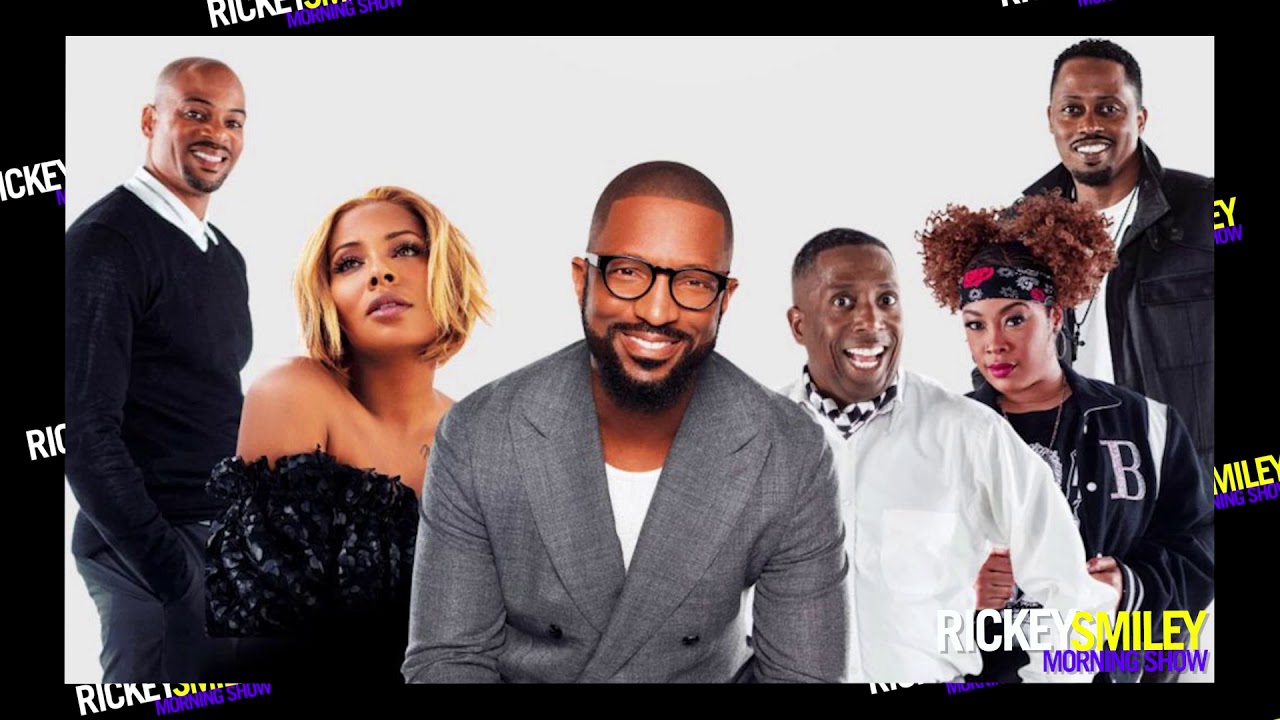 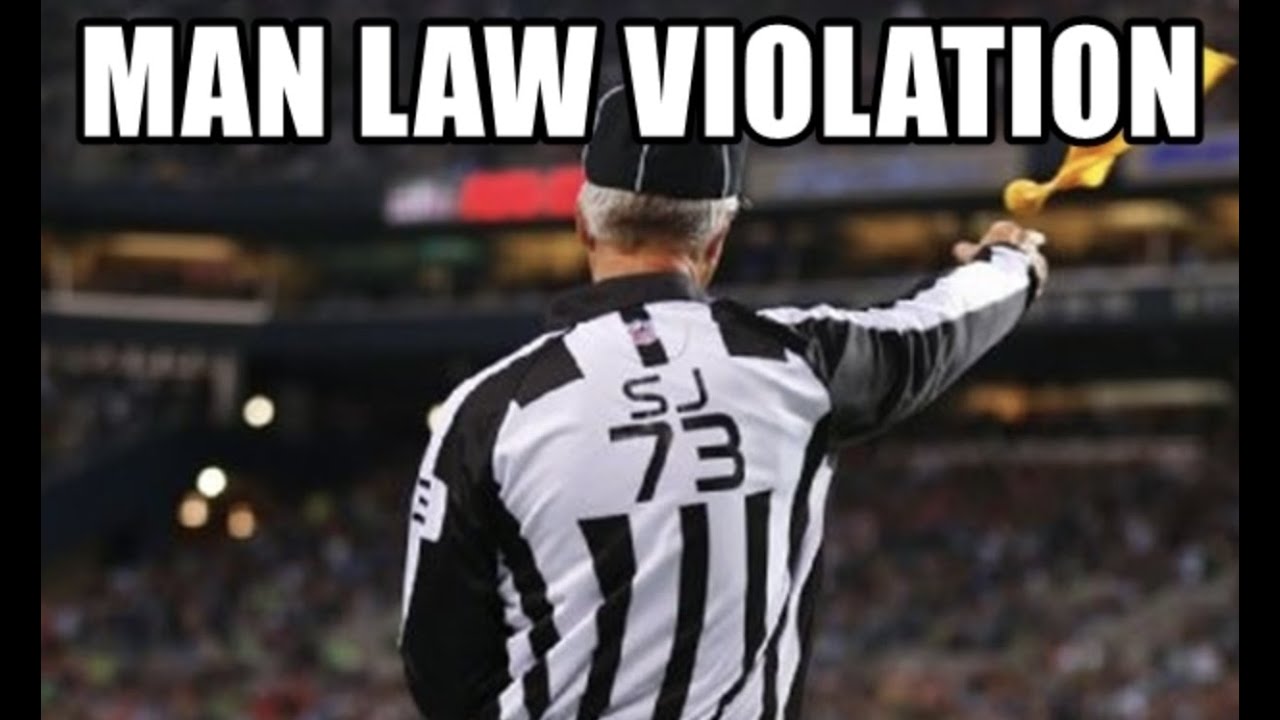 Obtained by ABC NewsBy CATHERINE THORBECKE and BENJAMIN SIU, ABC News (WASHINGTON) — A Georgetown Law School professor has been terminated after comments she made about a lot of her “lower” students being Black went viral and sparked a firestorm of backlash on social media. In a recording of the video call, adjunct professor Sandra […] 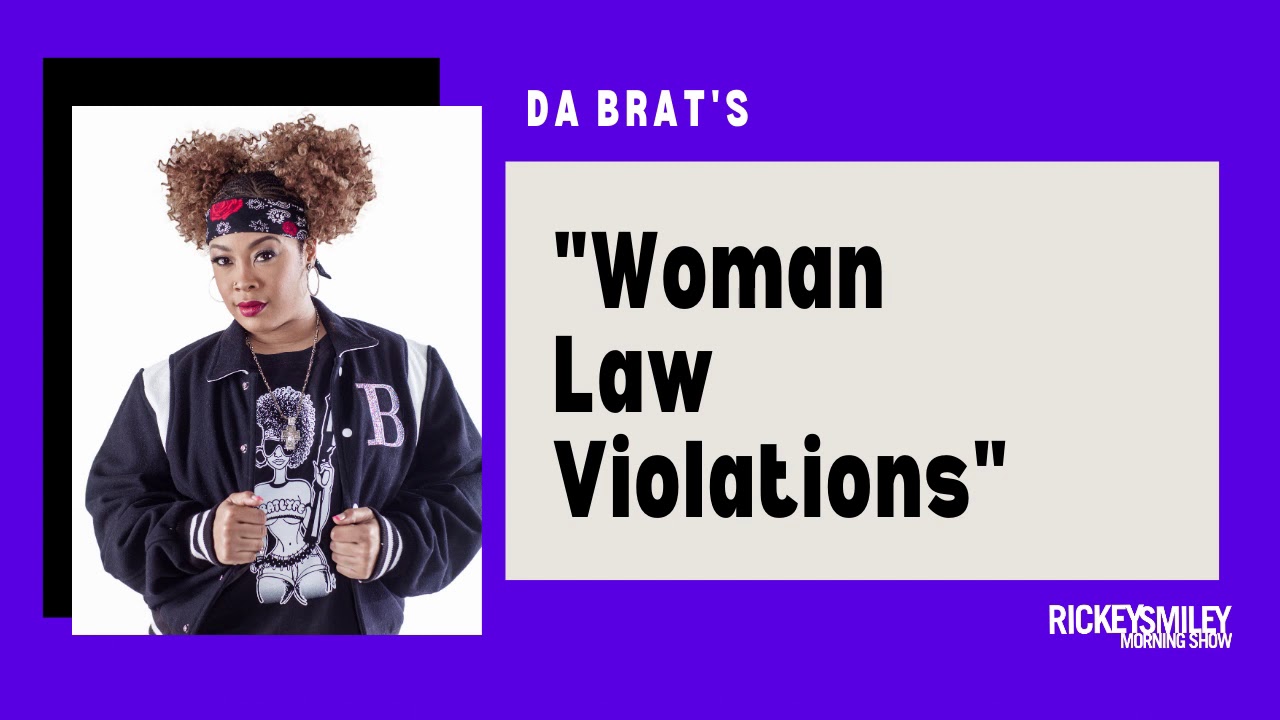 Leon Bennett/WireImageCurtis “50 Cent” Jackson and Kenya Barris, two of the most prolific names in television production today, are teaming up to develop a Netflix series based on 50’s best-selling book, The 50th Law. On Tuesday, the Power executive producer took to Instagram to announce the transformation of his 2009 book into a series, which he predicts will be just as successful as his Power franchise.  […]