Why Happened To Juicy? + More Questions For RSMS Producers 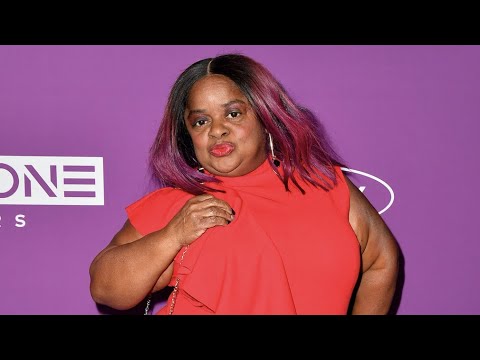 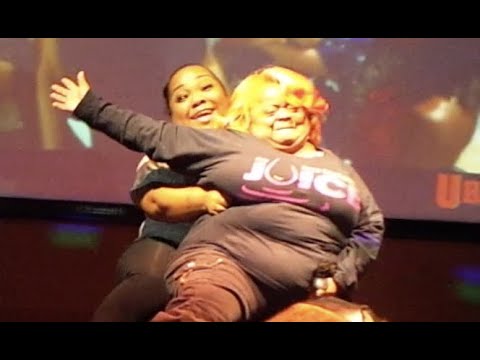 The HARDEST I’VE EVER LAUGHED IN MY LIFE WAS WHEN JUICY AND MINNIE RODE THE MECHANICAL BULL AT THE U BAR!!! Y’all!!!! Security had to take me outside and lay me on the ground and fan me!! I literally could not breathe!!!! Let’s laff!!! We just thank God for giving us Minnie!!! One of the […] 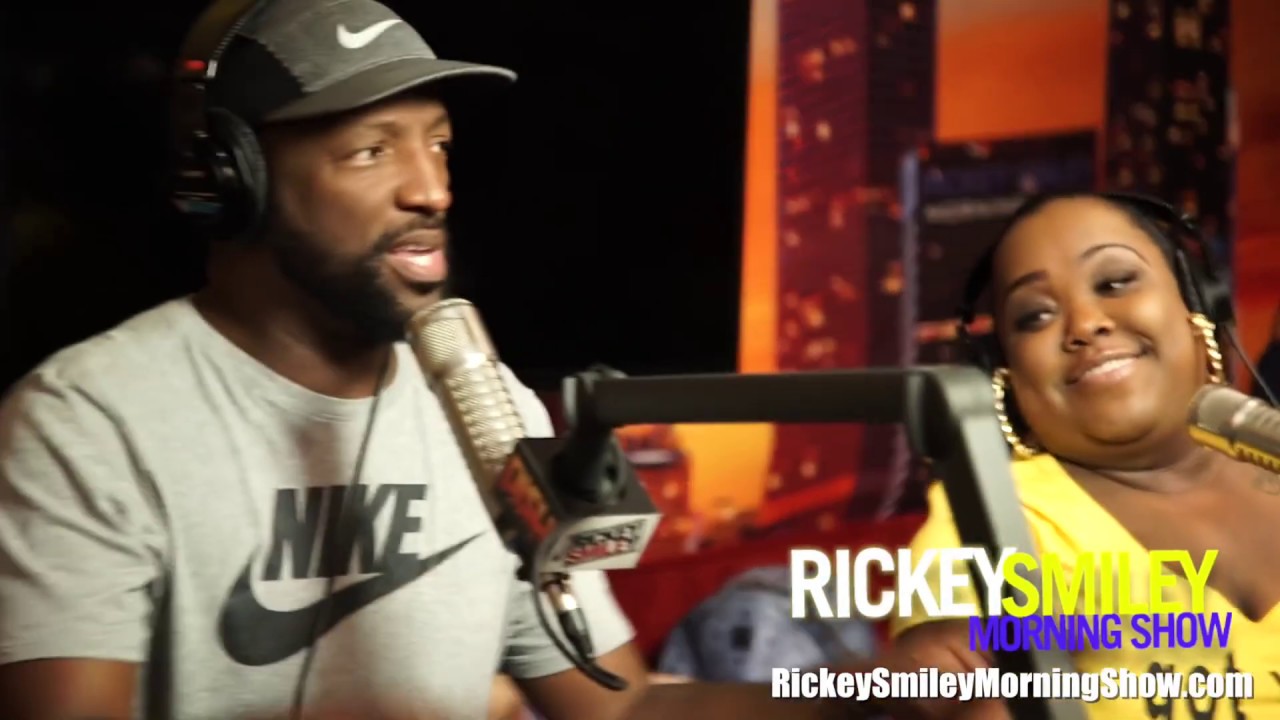 Professional Kitchen Tour Before My Quarantine Cook-Off With Juicy 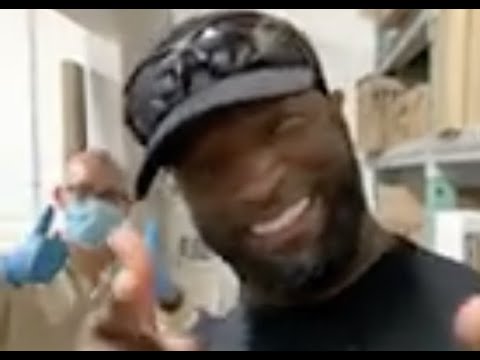 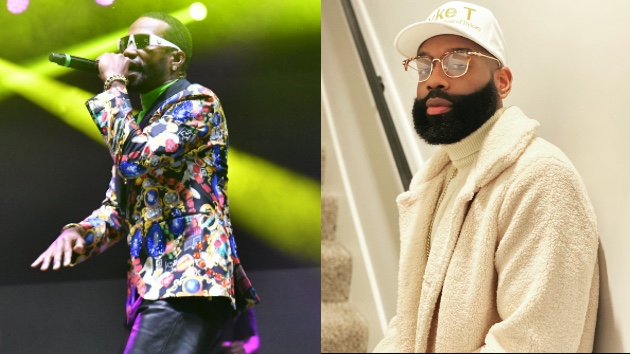 Paras Griffin/Getty ImagesRapper Juicy J has dropped the visual for his single, “Spend It,” featuring Lil Baby and 2 Chainz. The John Tashiro-directed visual was exclusively premiered on Facebook Watch, and finds Juicy J working at “J.J’s Exotic Used Car lot, ” where he’s trying to convince a woman to blow a bag on a used vehicle.  Meanwhile, Baby is busy collecting his coins at the pawn shop. 2 […]