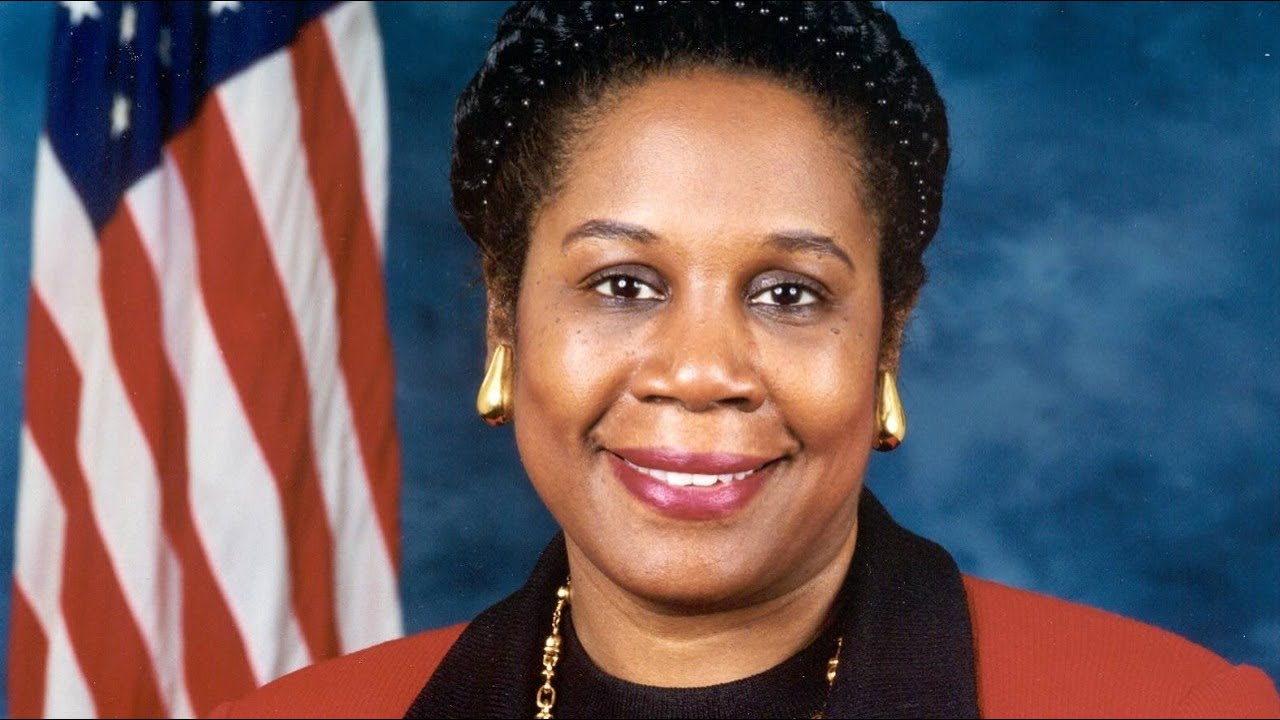 Samuel L. Jackson promises to teach you to swear in 15 languages if you vote this November – Music News

Frazer Harrison/Getty ImagesHere’s an incentive to cast or mail in your ballot for the upcoming presidential election — Samuel L. Jackson promises that, if you prove to him that you’re voting on November 3, he’ll teach you how to swear in 15 different languages. Jackson’s offer is part of HeadCount‘s Good to Vote campaign, which aims to inspire all eligible […]

ABC/Frank OckenfelsMonday night’s season premiere of Dancing With the Stars was one you didn’t want to miss. Disney Channel alum Skai Jackson showed off her incredible moves dancing to Nicki Minaj’s “Super Bass.” Along with her partner Alan Bersten, the 18-year-old actress brought her high energy and flexibility to her Tango performance, along with a split, earning one of the highest scores of the night: 21 out of 30. “The […]

Scott Olson/Getty ImagesBy BILL HUTCHISON, ABC News (KENOSHA, Wis.) — National civil rights leader Rev. Jesse Jackson is joining the family of Jacob Blake, a Black man shot multiple times in the back by a police officer, in calling for prosecutors to indict the officer and others involved in the incident that has sparked violent […]

Photo credit: Sela ShiloniWilliam Jackson Harper isn’t relishing in fact that he’s now an Emmy-nominated actor.  Harper tells ABC Audio that his Best Supporting Actor nod for his role as Chidi in The Good Place has been somewhat “bittersweet” considering he’s now officially unemployed after filming the final season. “Totally bittersweet, but it’s also like… nominations aren’t the point,” he […]

Jason Kempin/Getty Images for LACMAAward-winning actors Jamie Foxx and Queen Latifah will executive-produce Mahalia!, a new film about the Queen of Gospel, Mahalia Jackson, with Jill Scott in the title role. According to Deadline, the film will journey through Jackson’s life as she became one of the wealthiest entertainers in the world and the first gospel singer to perform at Carnegie Hall. The film has […]

Leon Bennett/Getty Images for ESSENCE Danielle Brooks is officially stepping out of her orange jumpsuit and into her church dress for her next big role. In an Instagram post on Monday, the Orange Is the New Black actress confirmed the news that she will play iconic gospel music legend and civil rights activist Mahalia Jackson in the new Lifetime film Roberts Presents: […]

Romany Malco explains why Regina Hall was the perfect fit for his mockumentary ‘Tijuana Jackson: Purpose Over Prison’ – Music News

Cranked Up FilmsRomany Malco had the perfect actress in mind when he started to cast his hilarious new mockumentary Tijuana Jackson: Purpose Over Prison. “I needed someone who could come into this film and you wouldn’t look at them and be like, ‘Oh, there’s a big star,’ and be pulled out of this mockumentary,” Malco tells ABC Audio. […]

Tim Whitby/Getty ImagesIn a wide-ranging, Hollywood Reporter oral history about the making of the groundbreaking 2000 movie X-Men — complete with backstage drama, lawsuits, and sexual abuse allegations against director Bryan Singer — was buried an interesting nugget: Michael Jackson tried to get himself to play Professor Xavier in the film.  The role of the powerful mutant eventually went to Patrick Stewart, who already bore […]

Romany Malco says his mockumentary film, ‘Tijuana Jackson’ shows “what it’s like to be a disenfranchized” person in the US  – Music News

Geoff Browne/Cranked Up Films Romany Malco is serving up something bigger than laughs in his first-ever self-directed, written, and edited mockumentary film, Tijuana Jackson: Purpose Over Prison.  The film, which follows his popular YouTube personality of Tijuana Jackson, centers on Jackson’s release from prison and his desire to become a world-renowned motivational speaker. Malco tells ABC Audio that the […]