ABC/Maarten de BoerIssac Wright Jr., the man who inspired the ABC series For Life, is making a bid for mayor. Wright announced his candidacy on his website on Tuesday, noting that he is “a champion of change who will return the City of New York to a time of progress and prosperity for ALL of its citizens.” As For […]

Courtesy of SaweetieSaweetie’s music video for her hit “Back to the Streets” featuring GRAMMY-nominated star Jhené Aiko dropped on Friday and it’s already amassed over 6.5 million views. The video oozes of West coast flavor and a flaunts a mystical vibe, which is exactly the look the rapper was going for.  “I feel like every time the perception […] 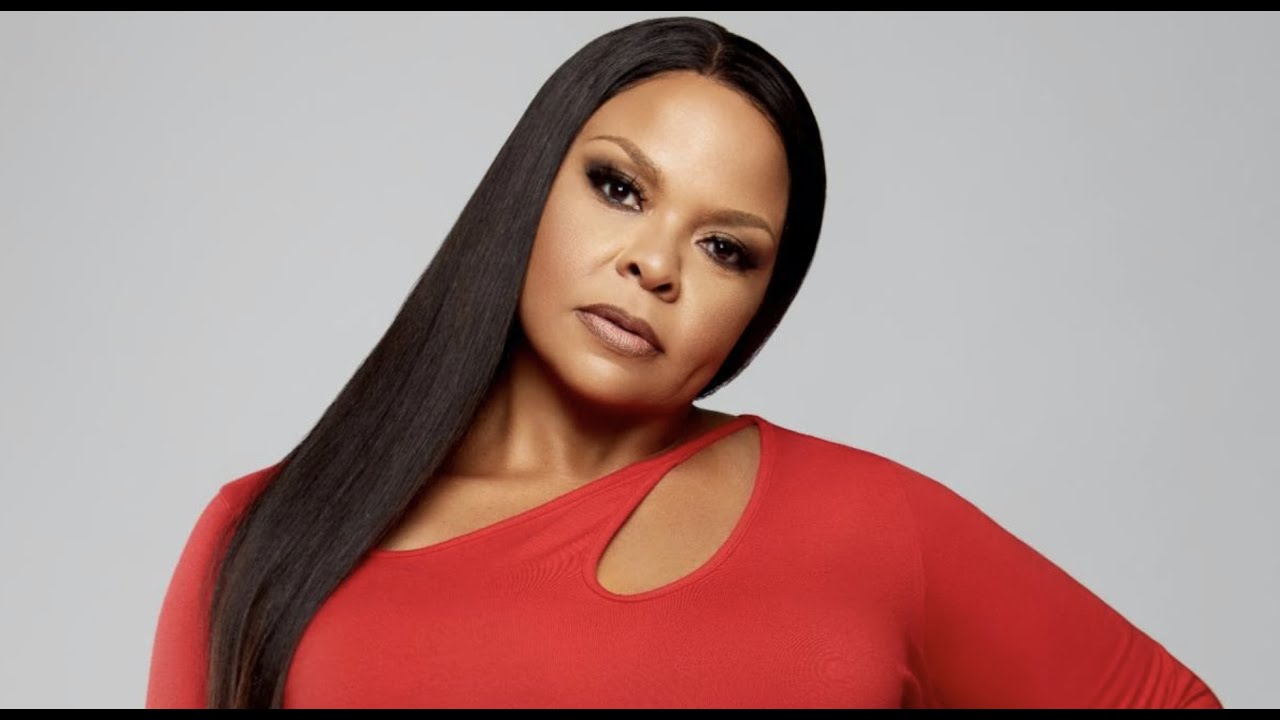 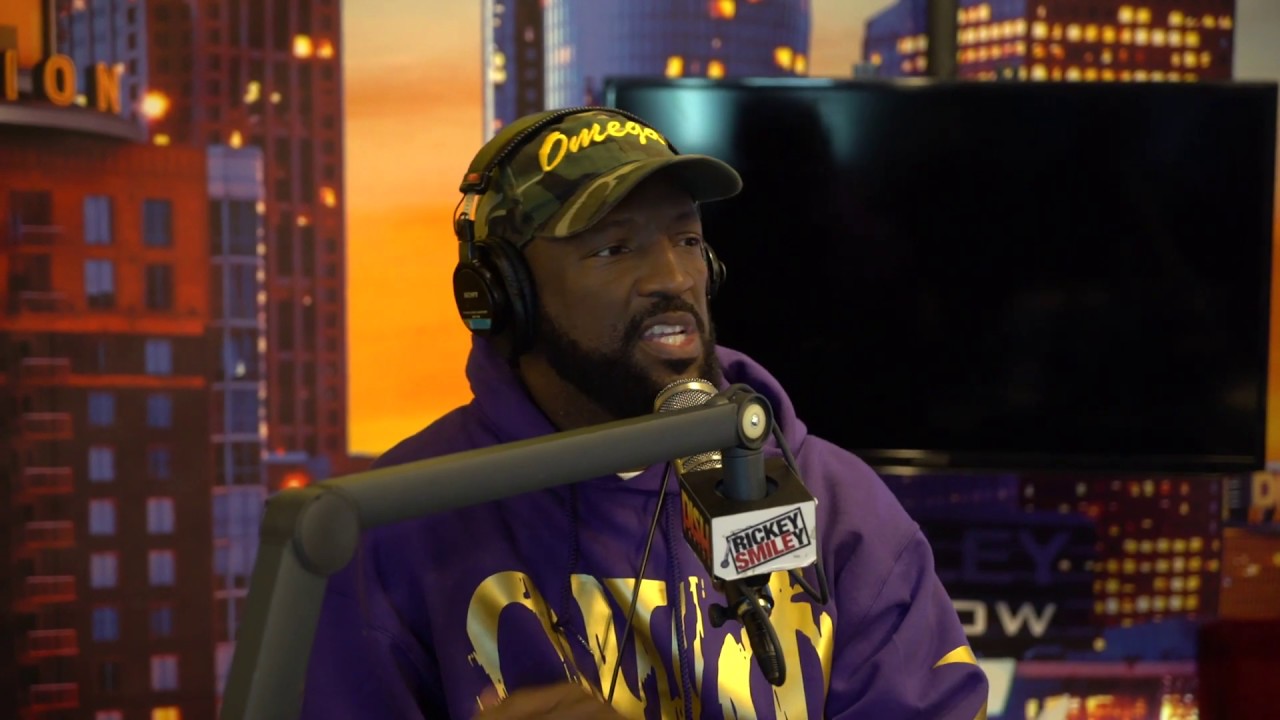 Mary J. Blige’s situation really inspired me last year, and I gave a word about what she went through. I hope you’re inspired by what I said, and I hope she has a very happy birthday–especially since she got that garbage out of her life. SUBSCRIBE http://bit.ly/2zoGO7y MORE VIDEOS http://bit.ly/2R5Ohzk WEBSITE Home FOLLOW Facebook: http://bit.ly/2Kq30mc […] 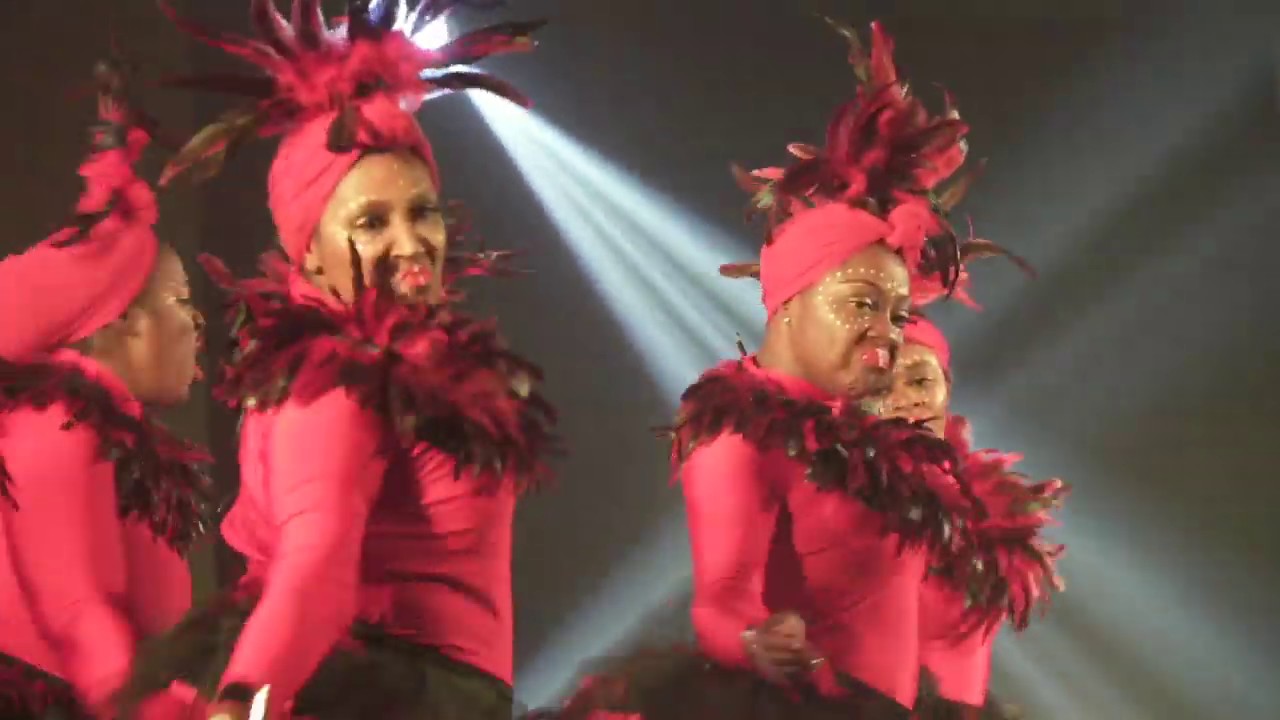 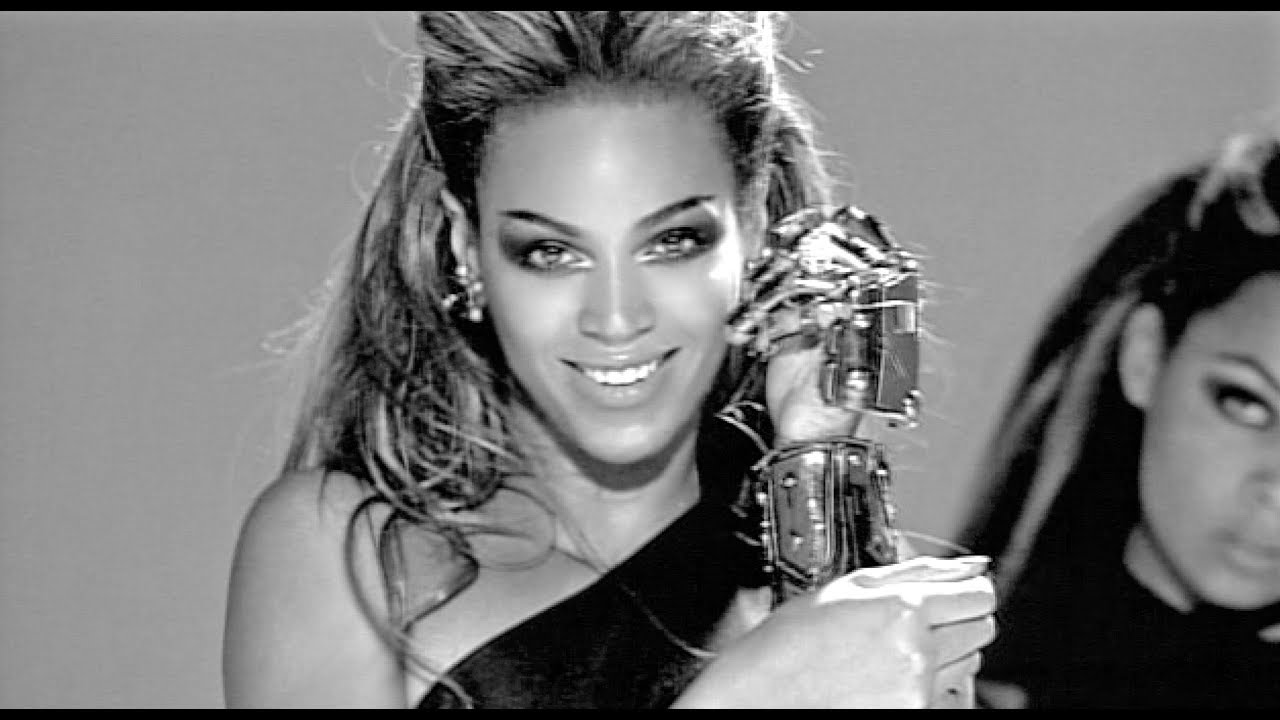 Motown GospelGrammy-winning gospel singer Tasha Cobbs Leonard has released her much-awaited album, Royalty: Live at the Ryman, described by her label as her “most mature and vulnerable project to date.” The 17-track album, much of which Leonard co-wrote, was recorded live at the Ryman Auditorium in Nashville, Tennessee and features six compelling performance videos, including the album’s opener, “You’re Gonna Get […]

Dej Jam RecordingsBig Sean is preparing to drop his new album, Detroit 2 — a concept he hasn’t revisited since his mixtape days.  In a new Vulture interview, the rapper said, “it was something I always wanted to do.” “When I was making Detroit 2, I felt like I was returning to my roots but with a stronger foundation,” Sean said. “I feel […]

Laetitia Rumford2Nipsey Hussle was considered one of the greatest rap lyricists of our time, even before his passing. More than that, his spirit and motivational Victory Lap album were influential to many, including Compton rapper Problem.  Problem tells ABC Audio he came up during the rise of Nipsey’s stardom and always admired him for doing things his own way.  He said the two drifted […]

You Need To Be Inspired By Other People’s Blessings (2016) 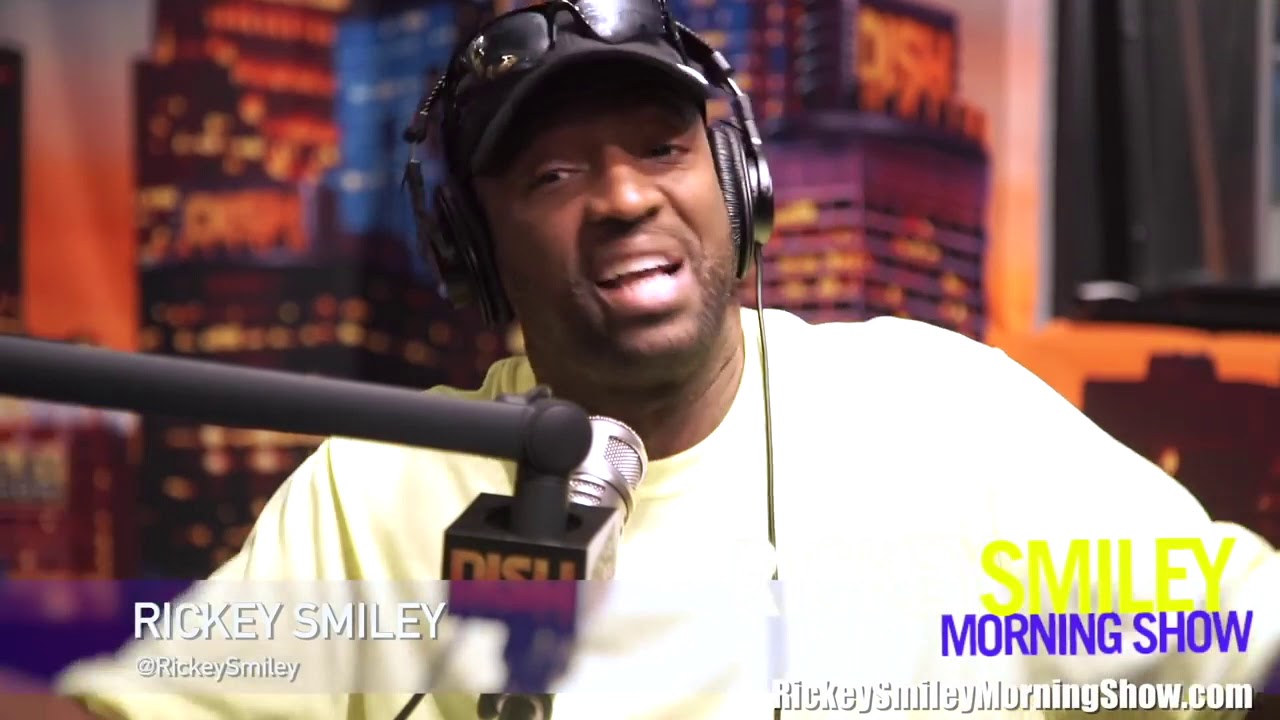