Michael M. Santiago/Getty ImagesBY: MEREDITH DELISO, ABC NEWS     (ROCHESTER, N.Y.) — After the third night of protests in Rochester, New York, nearly a dozen people were arrested and three officers were hospitalized as thousands took to the streets calling for justice for Daniel Prude, a Black man who died after being restrained by police […]

After seeing unspeakable jokes on social media, Megan Thee Stallion is speaking out again about her shooting incident with Tory Lanez over the weekend. On Friday, the Suga rapper took to Twitter, following her Instagram post earlier this week, where she revealed she had surgery after being shot multiple times.  “Black women are so unprotected & we hold so many things in to protect […]

Toya Wright On How "Love & Hip Hop: Atlanta" Hurt Her Marriage To Memphitz 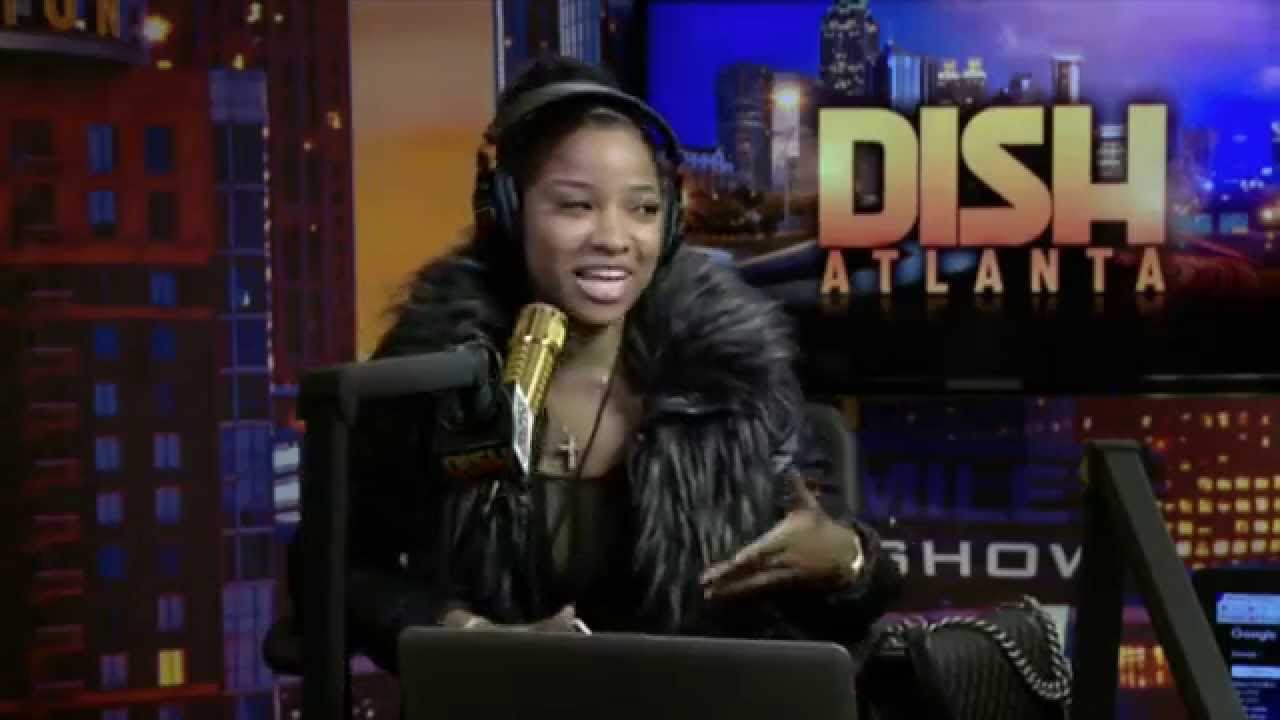