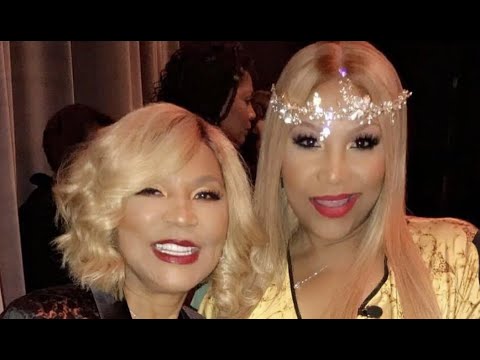 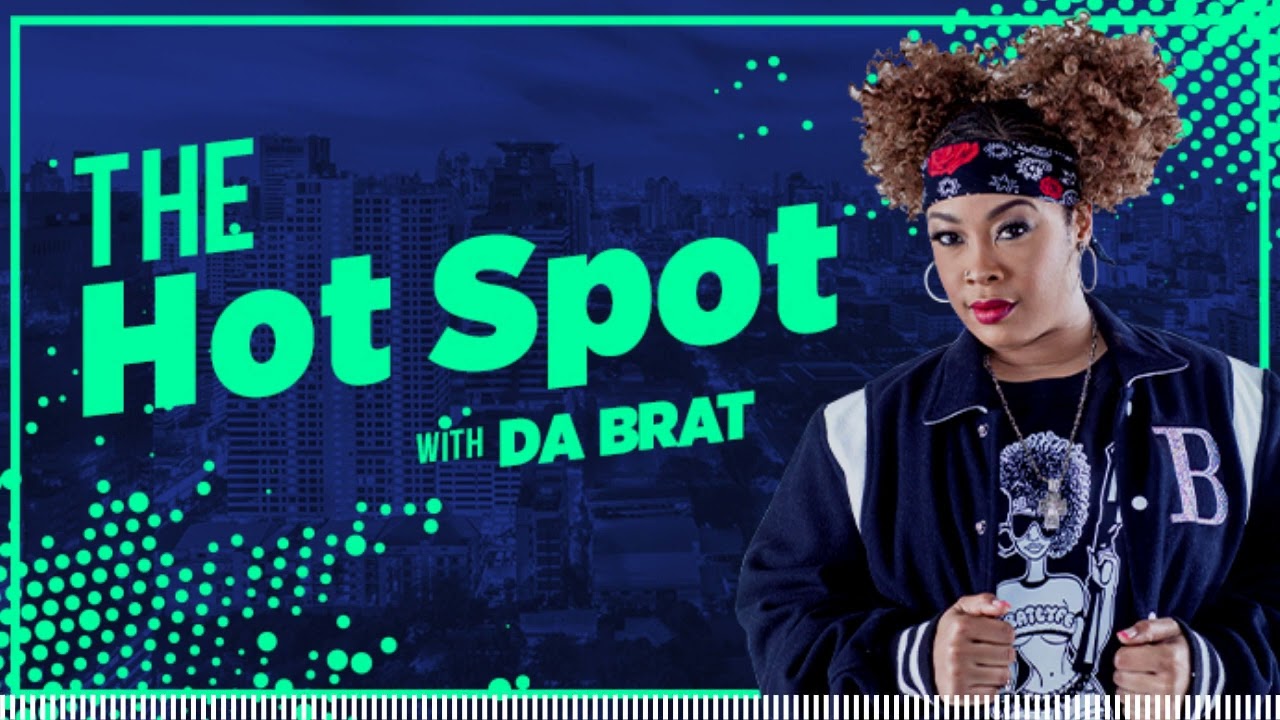 Evelyn Lozada On Controlling Her Temper (2006) 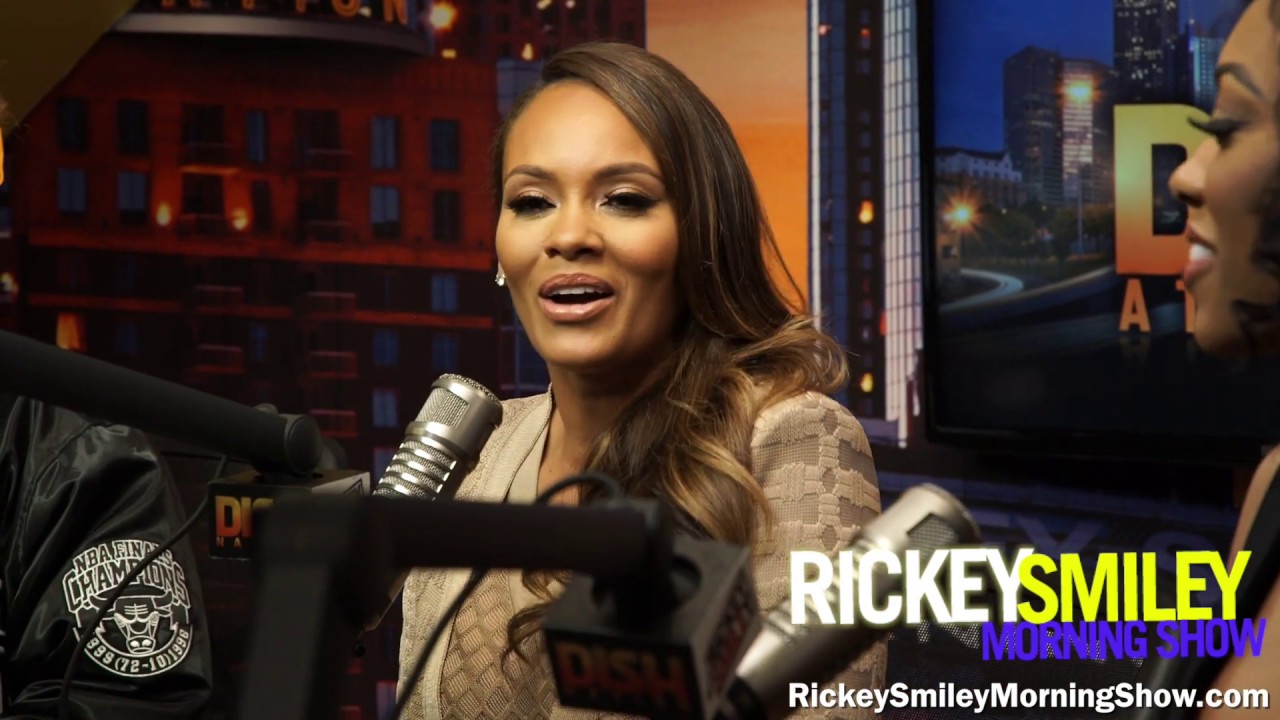 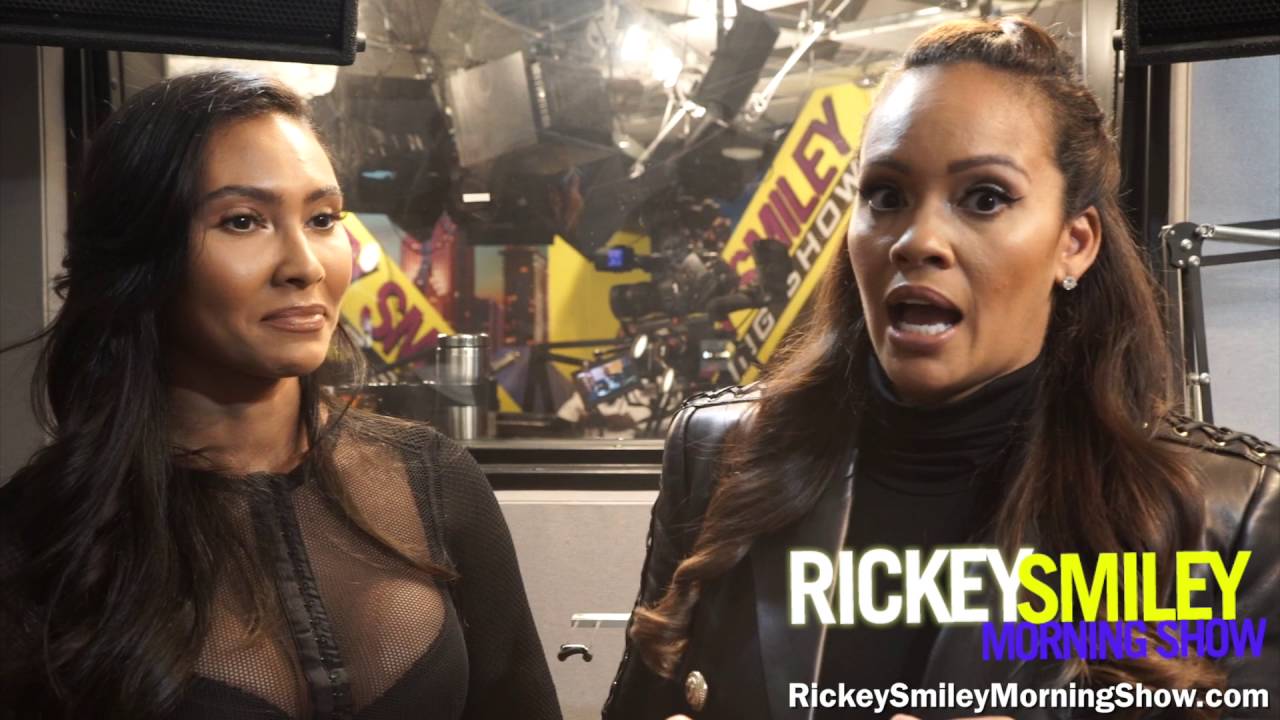 Evelyn Lozada and her daughter Shaniece Hairston talk to us about their favorite memories together in this video, and here’s more of our clips: bit.ly/rsmsvideos Happy Mother’s Day from “The Rickey Smiley Morning Show”! ‪#‎RSMS‬ 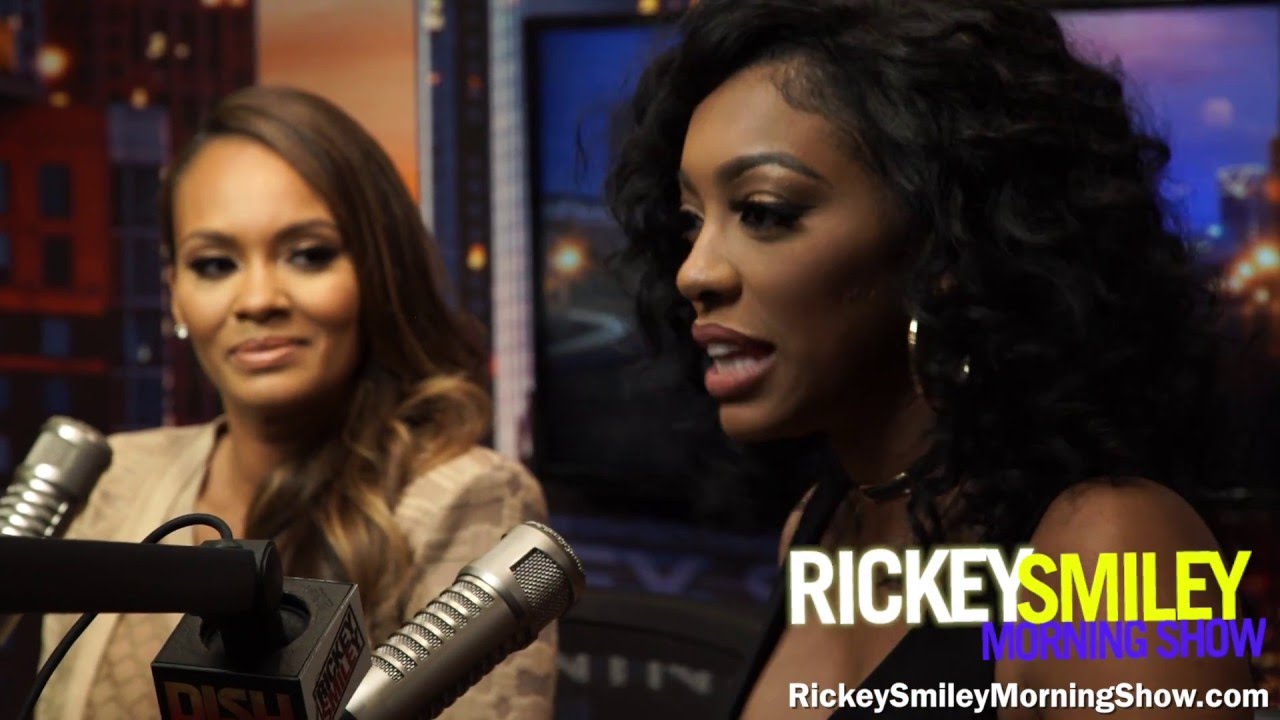 Evelyn Lozada and Porsha Williams have a history of violence on “Basketball Wives” and “The Real Housewives of Atlanta,” respectively. And in this interview from “The Rickey Smiley Morning Show,” the reality TV stars discuss their anger issues. More interviews here: http://bit.ly/1Ie2Ruc 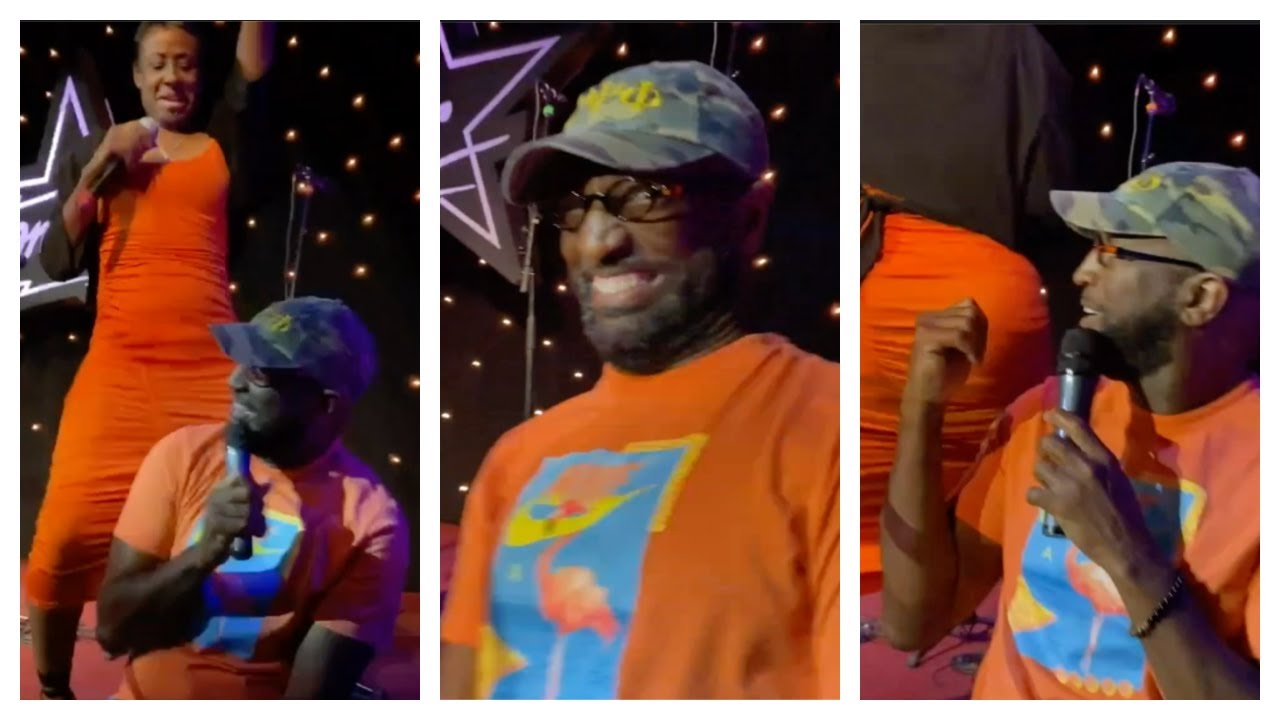 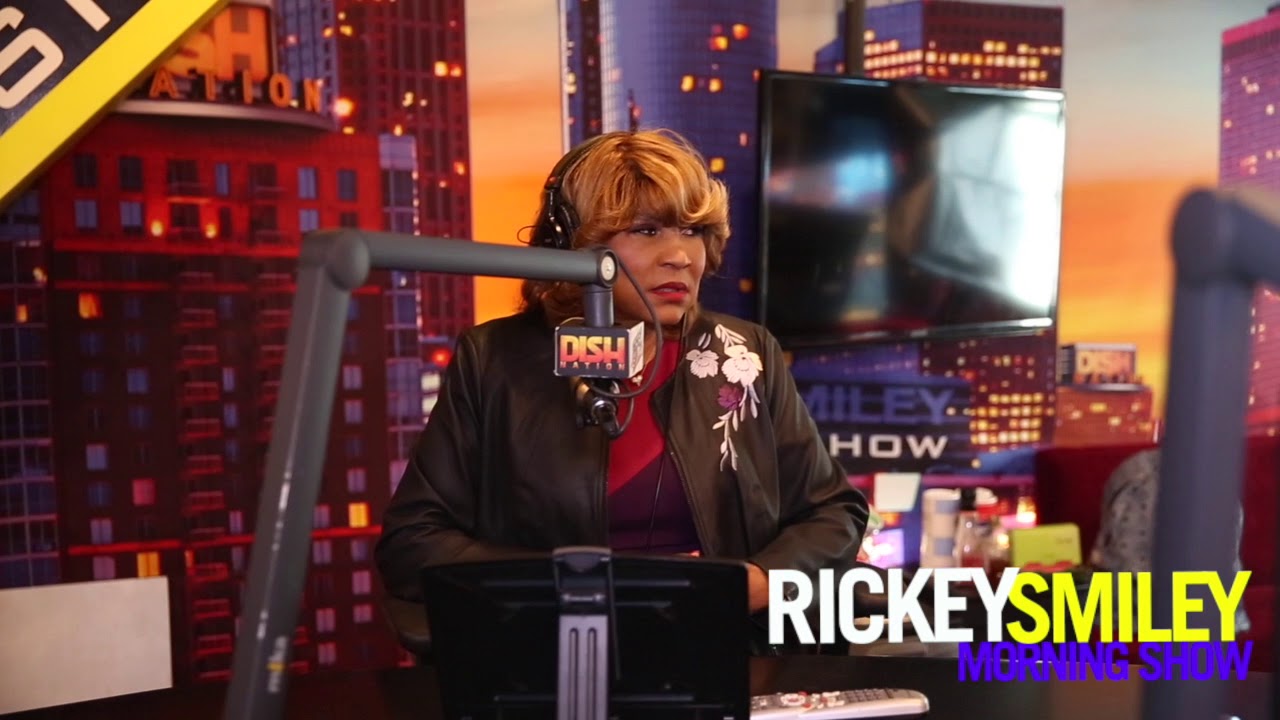 Vince Herbert and Tamar Braxton have reportedly been going through a rocky divorce, after a bit less than a decade of marriage. Shortly after that announcement, mama Evelyn Braxton told press that Vince has been abusive, and that she was worried for the safety of her daughter. She sat down with “The Rickey Smiley Morning […]