Amy Sussman/Getty Images;Courtesy of TV OneAccording to Deadline, a slew of new series and films are coming to networks and streaming services near you. BET+ has officially picked up the upcoming dramedy, Birth of Cool, under Lena Waithe‘s Hill Grad Productions company. The 10-episode series, written by Juel Taylor and Tony Rettenmaier, follows students and teachers at a predominantly Black high school in Compton, “as they try to […]

After Near Divorce, Ne-Yo Re-Proposes To His Wife, Crystal Smith, During New Year’s Eve 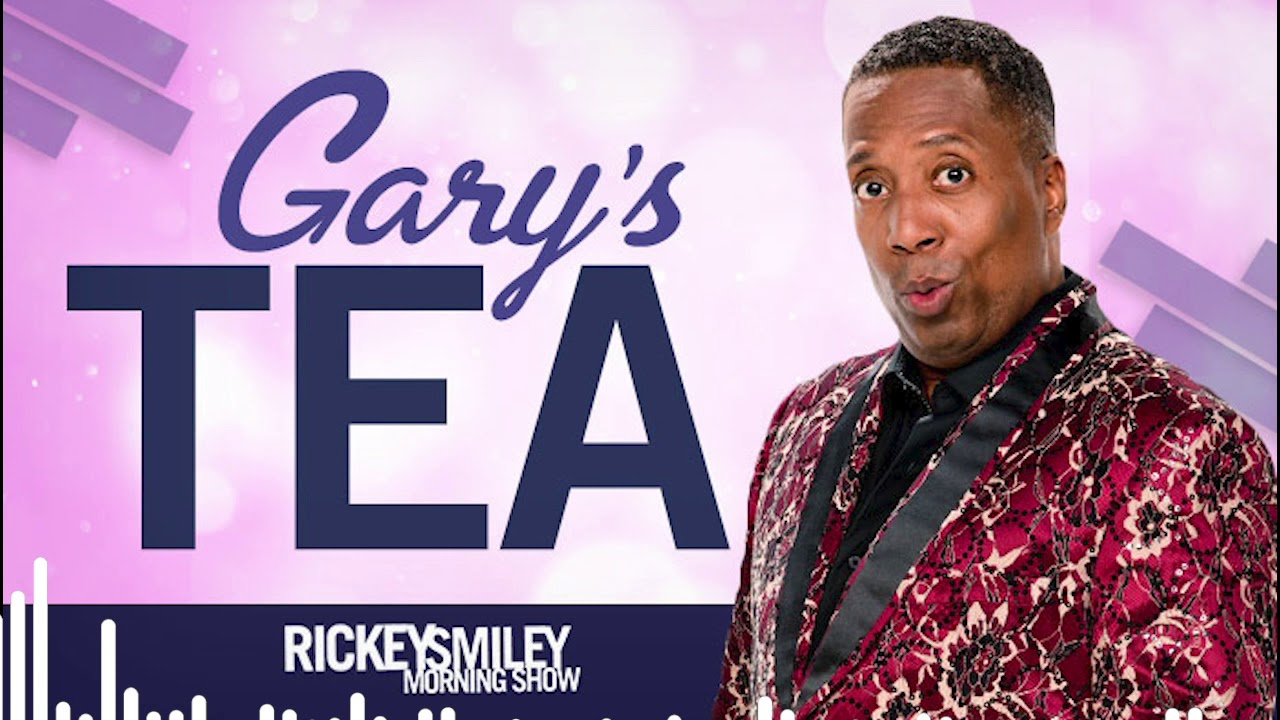 Brandon XayGet ready! Grammy-winning singer Ella Mai will leave you tripping over her performance on Dick Clark’s New Year’s Rockin’ Eve with Ryan Seacrest next week. The announcement came from a video on the show’s Twitter page, which quoted lyrics from her single, “Trip,” tweeting, “got me trippin’ on you.” The video features clips from the music video for Ella’s latest single, “Not Another Love […]

Eve dishes on her departure from ‘The Talk’: “I realized that stopping is okay”   – Music News

TV OneEve is moving forward into the new year after her recent departure from The Talk after four seasons.  In an interview with People, the Grammy-winning rapper and host said she wants to feel more “grounded, peaceful and happy in the decisions that I’ve made.” “I think also I realized that stopping is okay. I hold onto that, and I hope that other […]

BERTRAND GUAY/AFP via Getty ImagesIn advance of this Friday’s release of the deluxe reissue of Prince‘s 1987 double album Sign o’ the Times, tonight the late music legend’s YouTube channel will present the exclusive premiere of a video of a 1987 New Year’s Eve benefit concert that Prince played at his Paisley Park complex in Minnesota. The show, which […]

Courtesy of TvOneOn Sunday’s episode of Uncensored, Eve opened up about her music career as the first lady of Ruff Ryders and her self-titled UPN sitcom.  Years before she became a host on The Talk, the rapper-turned-actress starred on her sitcom as a rising fashion designer balancing running a business and the dating world.  “Having my own sitcom was everything,” Eve said of the show […] 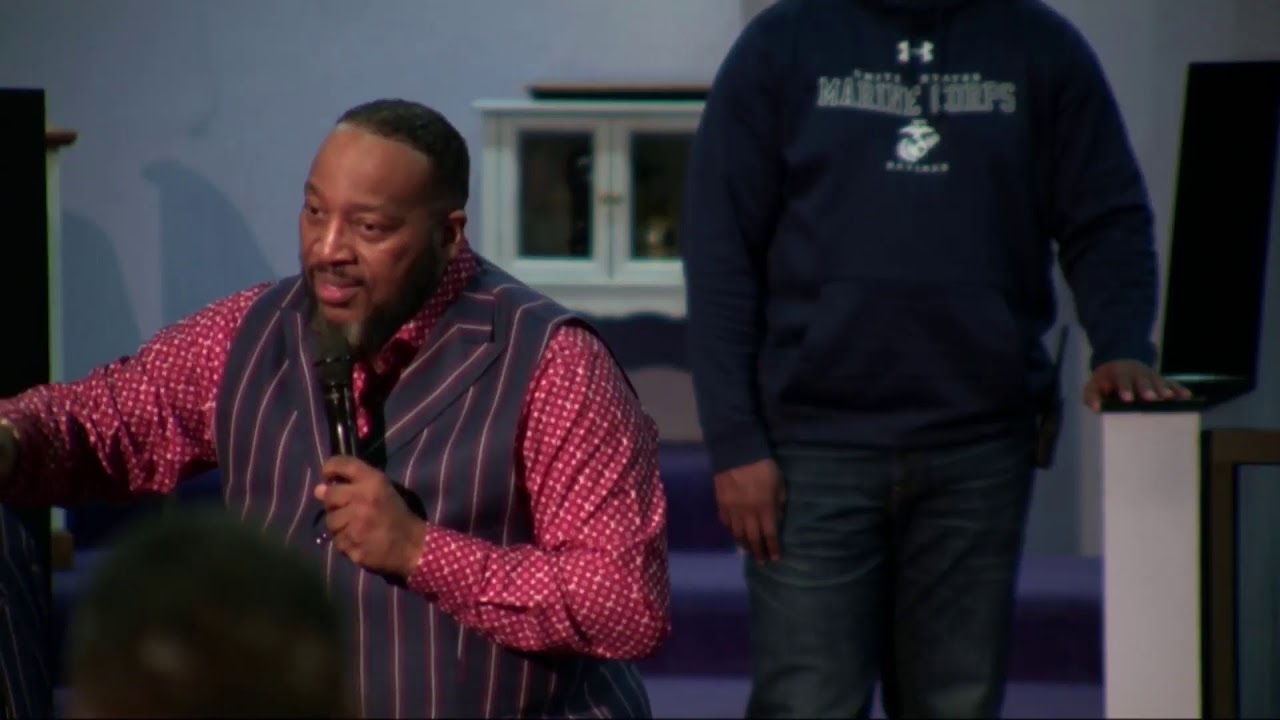 In her interracial marriage, Eve admits to having “difficult conversations” about racism – Music News

Ollie Millington/RedfernsRapper Eve admits that, amid nationwide protests against police brutality and racial injustice, she and her husband, who’s white, have been having “difficult” conversations. During a recent episode of The Talk, Eve revealed that she’s been having “some of the most difficult and uncomfortable conversations” she’s ever had with her husband Maximillion Cooper.  “But, at the same time, it’s a beautiful thing,” she added. […]