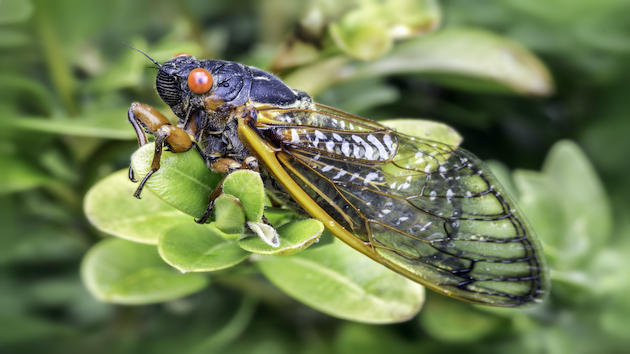 emptyclouds/iStockBY: MICHELLE STODDART, ABC NEWS (NEW YORK) — In April 2004, “Mean Girls” was playing in theaters and “Yeah!” by Usher was topping the Billboard music charts. At the same time, around the mid-Atlantic region, small holes in the ground were opening up from which billions of bulky, red-eyed, winged insects would emerge, readying for […]