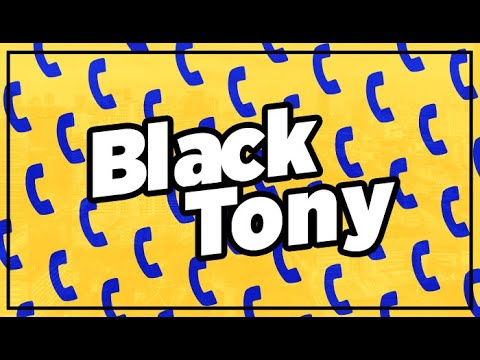 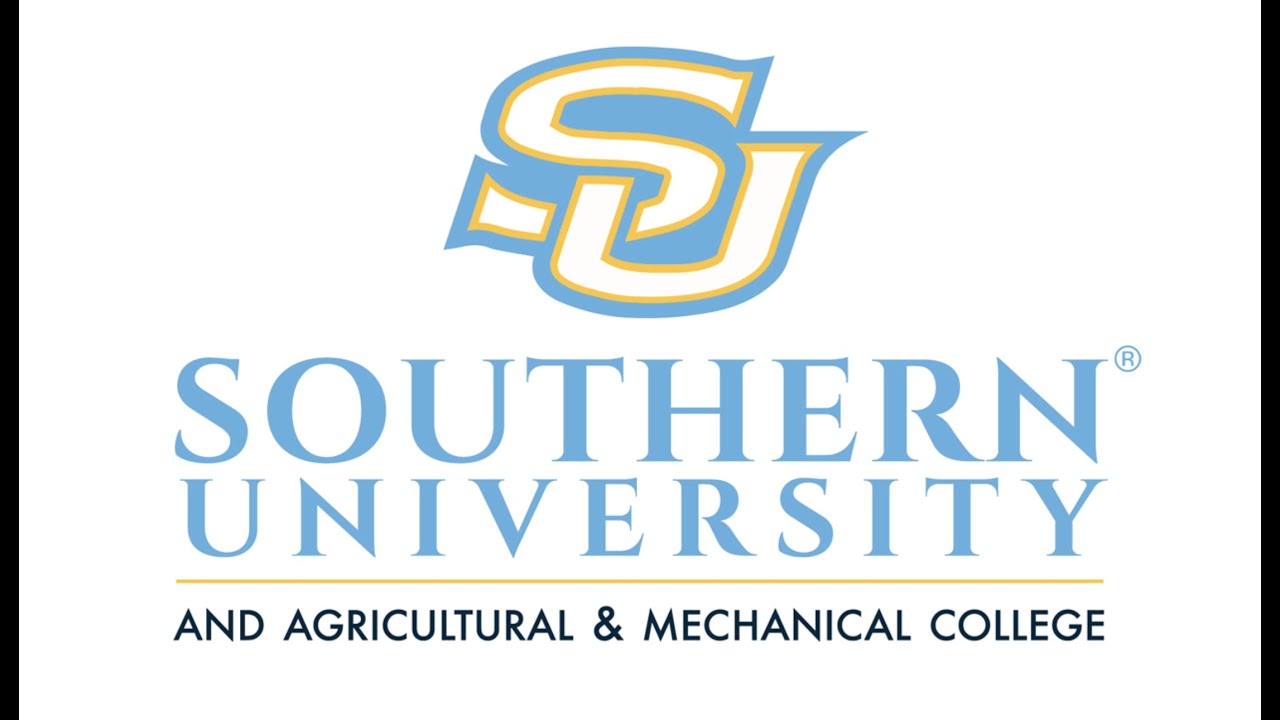 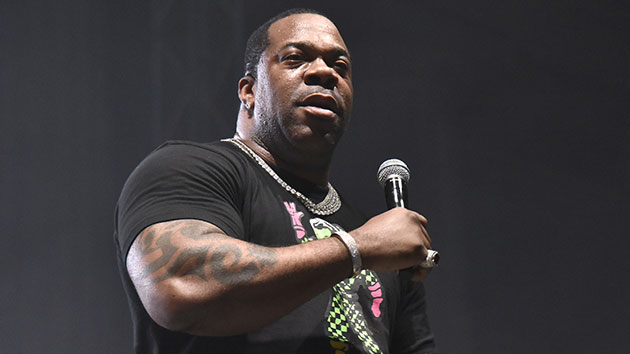 Tim Mosenfelder/Getty ImagesEighteen years after their last pairing, Busta Rhymes and pop queen Mariah Carey reunite in the music video for their latest collaboration, “Where I Belong.”  The visual picks up where things left off in their 2003 “I Know What You Want” video. Actors Jai Whiteand La’Shontae Heckard reprise their roles as former lovers in the new clip, which also features a cameo […]