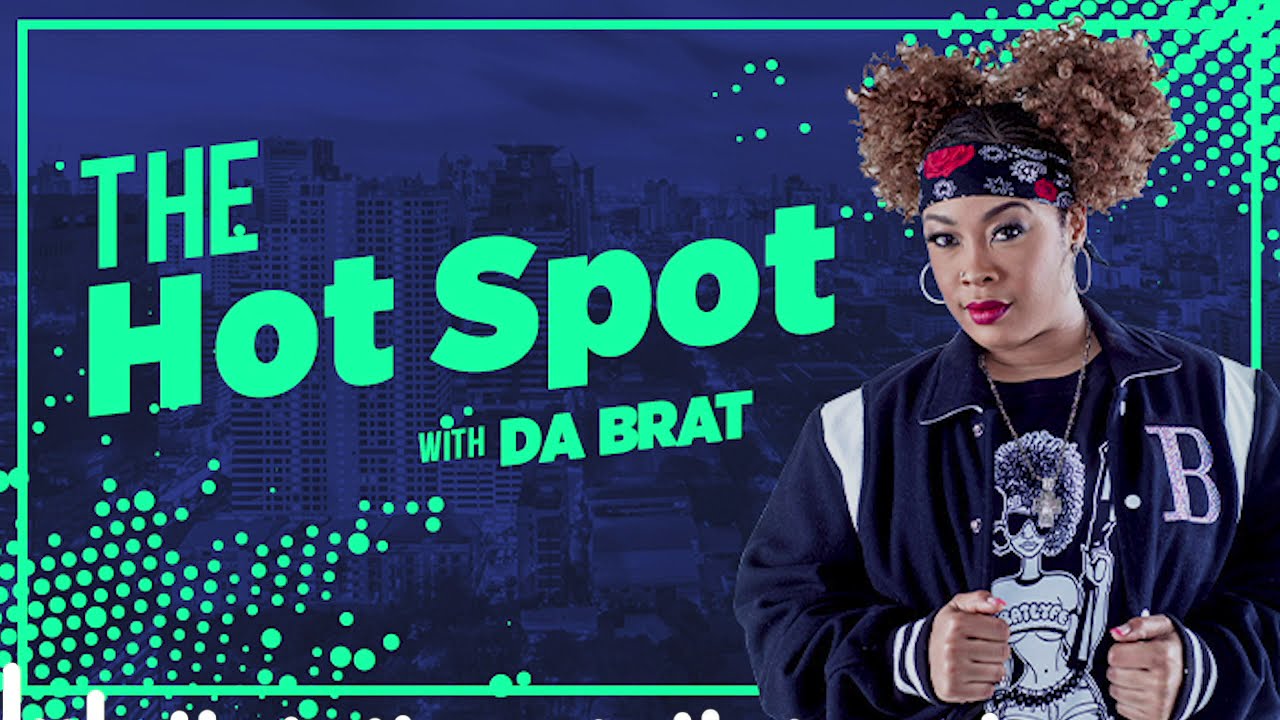 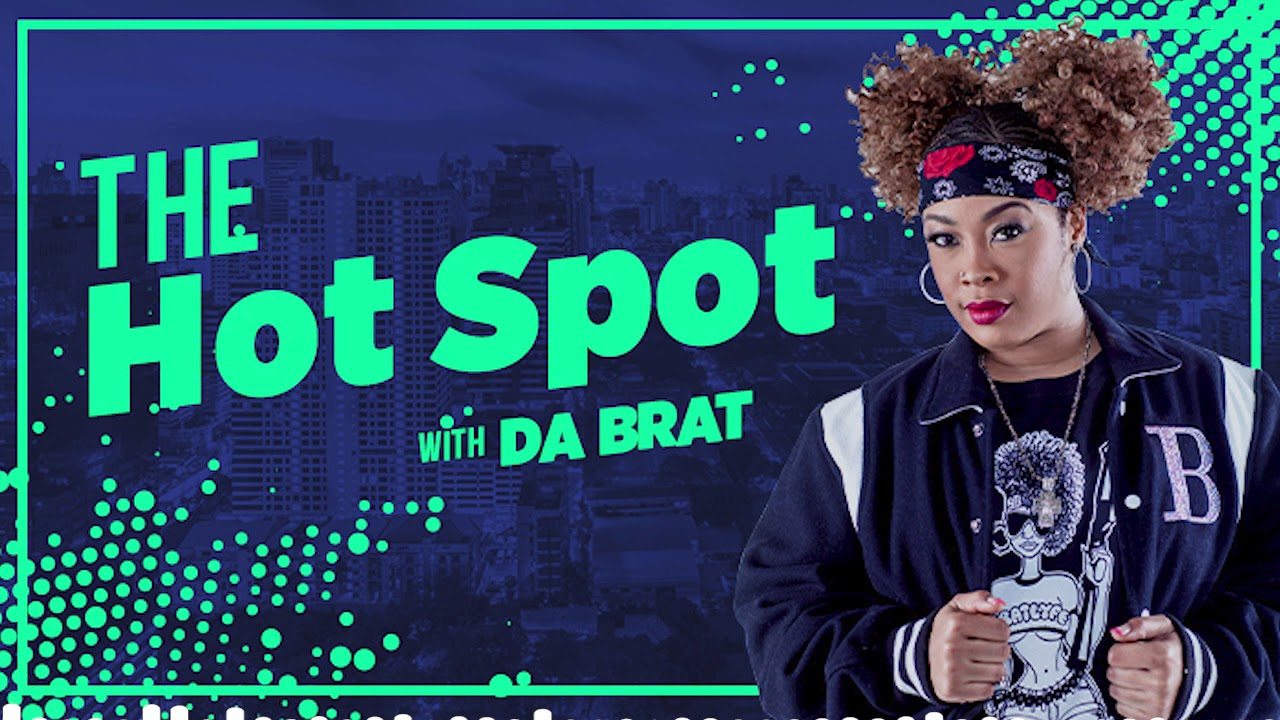 Paras Griffin/Getty Images for Atlantic RecordsDrake is back! As promised, the Canadian rapper dropped his EP, Scary Hours 2, on Friday — just one day after he teased the project on social media. The new record consists of three lyrically-heavy songs and include guest features from Lil Baby and Rick Ross.  Right off the bat, in the first track, titled “What’s Next,” Drake addresses the many rumors […]