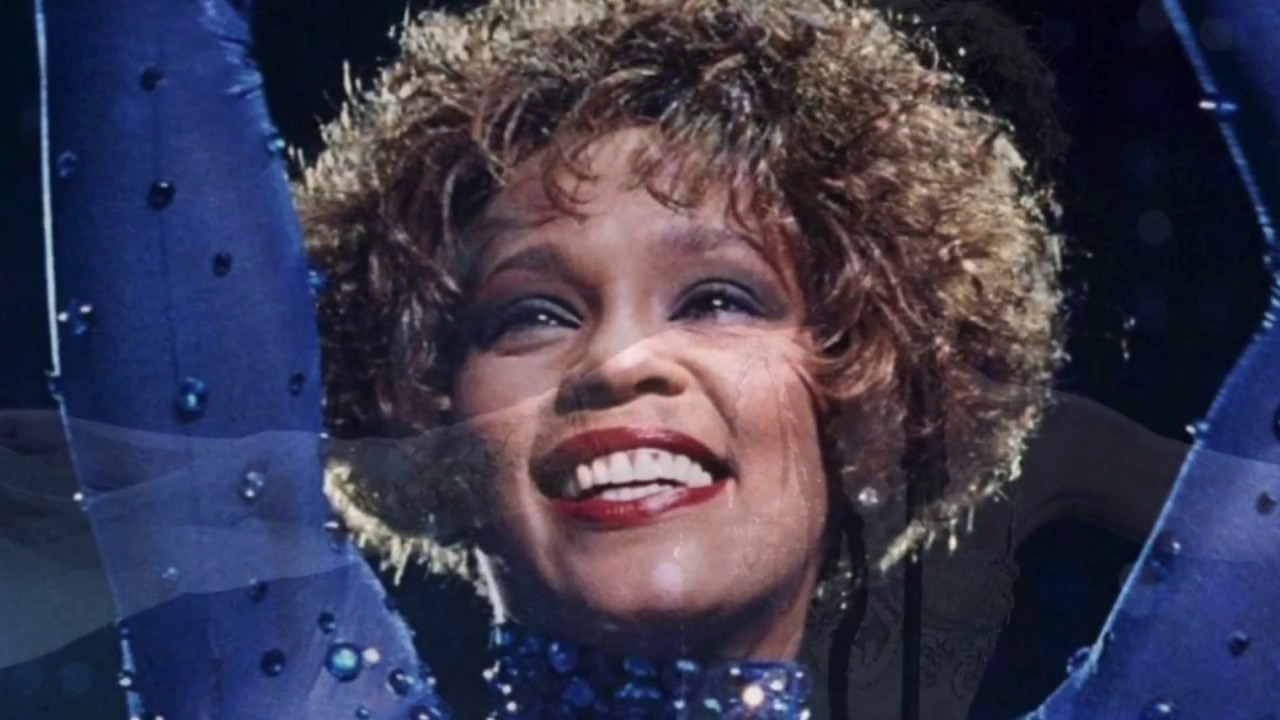 Amazon Studios/Quantrell D. ColbertAlthough he’s already known as one of the funniest people on the planet, those close to Tracy Morgan say he’s ready to get serious onscreen — by playing groundbreaking jazz legend Louis Armstrong. That’s the word from his Coming 2 America co-star Jermaine Fowler. “I would love to see him do something dramatic,” the stand-up and actor tells NME. “He […]

According to the Hollywood Reporter, Common is set to produce God’s Long Summer, a feature film that “follows Hamer’s rise from oppressive plantation sharecropping system in 1962 Mississippi, where at age 44, she fought against the Southern political establishment and systemic racism.” Prior to her death in 1977, Hamer was one of the most powerful voices of the civil and […] 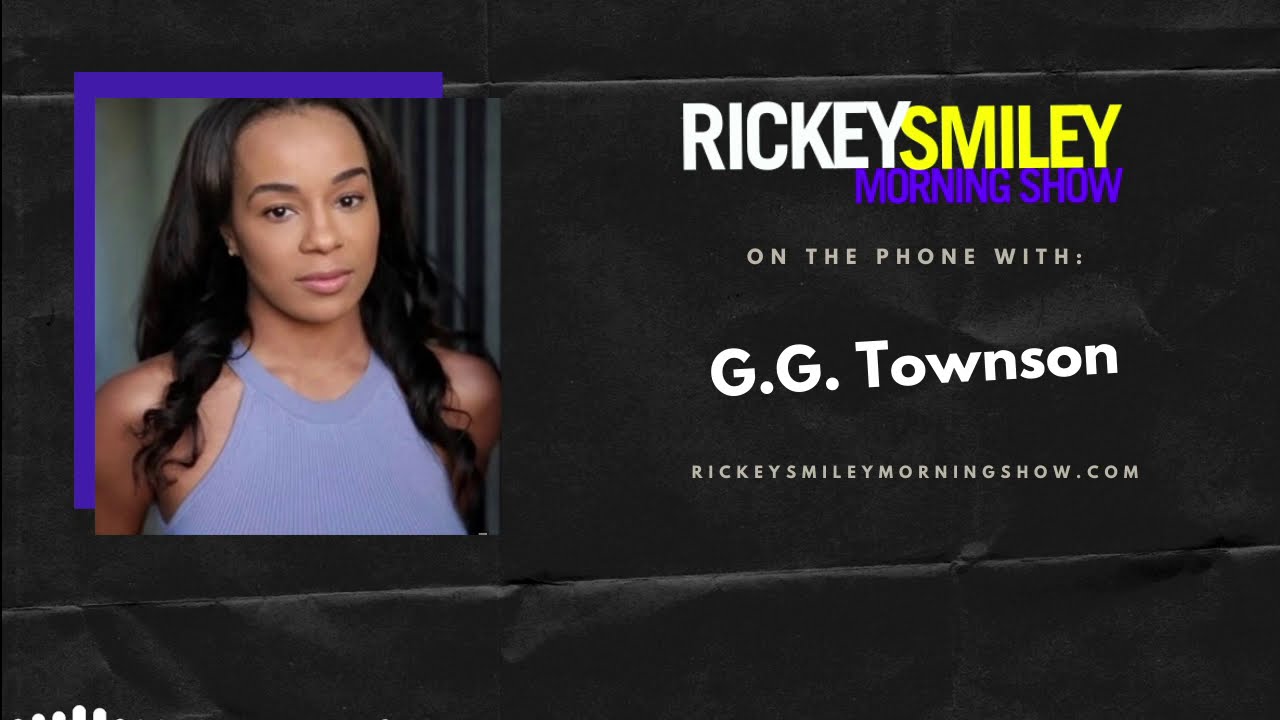