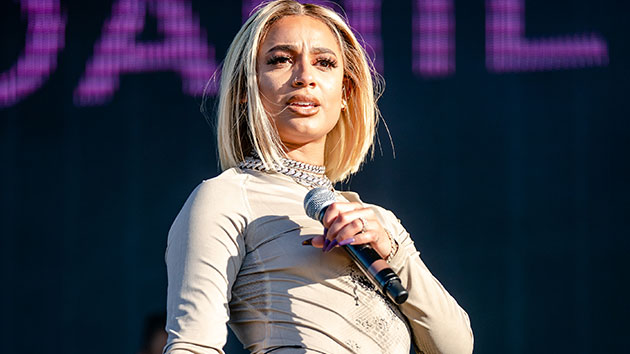 Josh Brasted/WireImageSnowfall star Amin Joseph, who plays Uncle Jerome on the FX series, isn’t standing for any slander of his hit television series. The Shade Room captured a deleted tweet from R&B singer Danileigh, who wrote, “Am I the only who can’t get into Snowfall?” hours before Wednesday night’s episode.  Joseph then responded with a crown emoji, “It’s a black thang, you wouldn’t […]