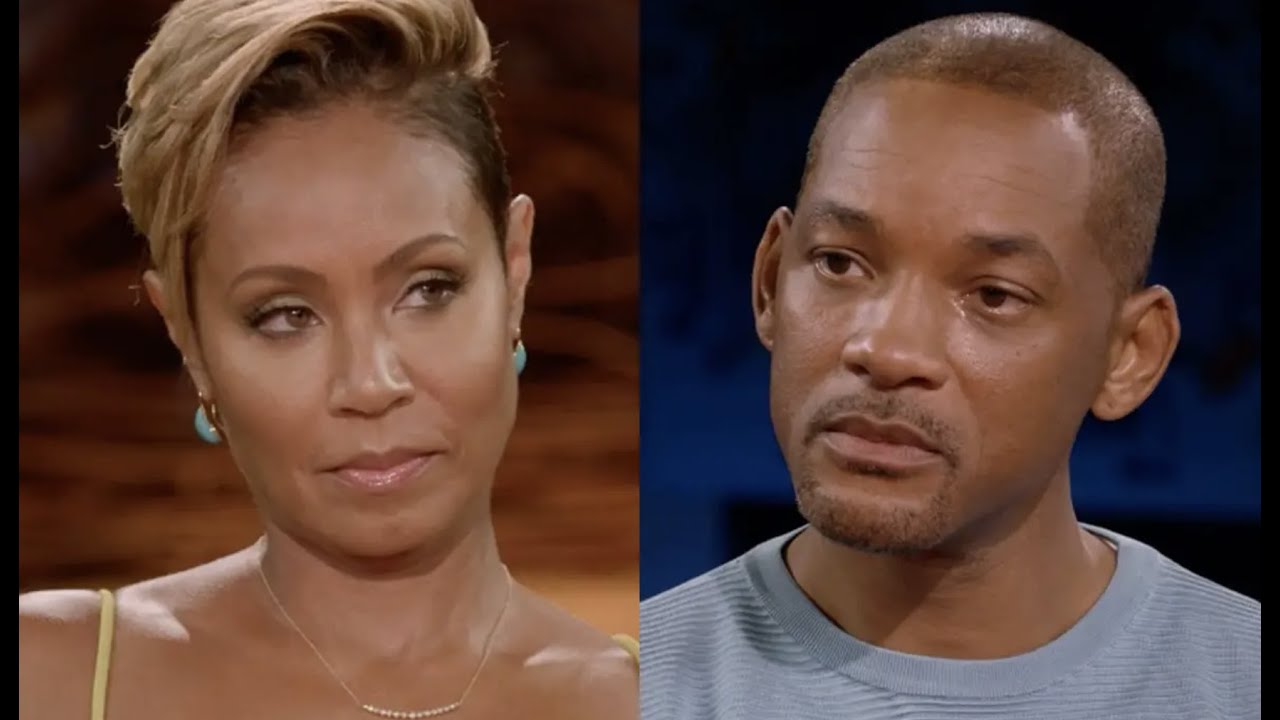 Here’s Eurro with some Front Page Headlines since we’re on vacation this week. And she also talks about the statements Jada Pinkett Smith and Will Smith put out in response to August Alsina’s allegations about being in a relationship with Jada. SUBSCRIBE http://bit.ly/2zoGO7y MORE VIDEOS bit.ly/2R5Ohzk WEBSITE RickeySmiley.com FOLLOW Facebook: bit.ly/2Kq30mc Instagram: bit.ly/2zmqjc4 Twitter: bit.ly/2TCMOSy 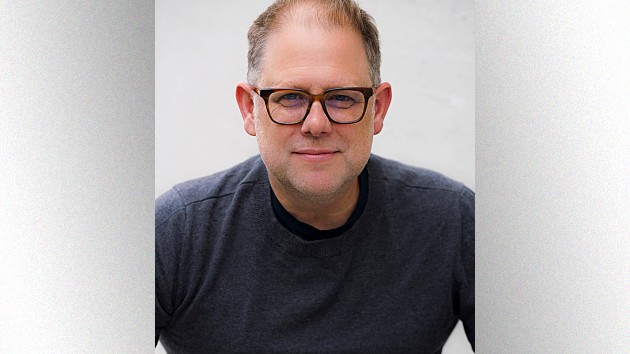 CBSGreg Spottiswood, the creator and executive producer of CBS’ legal drama All Rise, has been fired following an investigation into allegations of racism against him.  Deadline reports Spottiswood was accused of using racist language in the writers room, despite the fact that five of the drama’s original seven writers were people of color, including his co-executive producer, […]