(WASHINGTON) — With a disclosure filing deadline approaching as questions swirl around his use of campaign funds, embattled Rep. George Santos’ campaign appears to be left without a treasurer.

On Wednesday, several fundraising committees associated with the freshman congressman from New York filed amendments to their statements of organizations, notifying the Federal Election Commission of a new treasurer.

But the newly listed treasurer, Thomas Datwyler, a veteran campaign finance treasurer who has served on multiple other political organizations, says he does not work for the Santos campaign and that the filings were signed under his name without his consent.

“On Monday, we informed the Santos campaign that Mr. Datwyler would not be serving as treasurer,” Datwyler’s attorney Derek Ross told ABC News. “It appears that there’s been a disconnect between that conversation and the filings today, which we did not authorize.”

Adav Noti, former associate general counsel at the Federal Election Commission and now senior vice president and legal director of the watchdog group Campaign Legal Center, told ABC News that someone with the committees’ login credentials would have had to file those amendments and list Datwyler’s name as the new treasurer.

“It’s completely illegal to sign somebody else’s name on a federal filing without their consent. That is a big, big no-no,” Noti said.

A source familiar with the matter told ABC News that Datwyler and his legal team are awaiting the FEC’s guidance on how to proceed.

Nancy Marks of Campaigns Unlimited, the previous treasurer listed for Santos’ campaign committee as well as various other affiliated committees, did not respond to ABC News’ requests for comment.

The committees’ sudden change of their treasurer comes after the Santos campaign on Tuesday filed a number of amendments to their previous quarterly disclosures on fundraising and expenditures.

Among the changes the campaign reported in Tuesday’s amended filings was a potential indication that at least $625,000 in campaign loans that Santos had previously reported as self-funded might not be sourced from his “personal funds.”

While marking that those loans, still listed under his name George Anthony Devolder Santos, are not from his “personal funds,” the amended filings did not disclose what the original source of those loans is, as required by federal campaign finance laws.

Other questions have been raised regarding the Santos campaign’s fundraising and spending, including donors that appear to have given more than the federal contribution limit, and dozens of expenditures of $199.99 each, just under the $200 threshold that requires a receipt when reporting campaign expenses to the FEC.

“I’m not at all surprised that they’re changing treasurers given that the campaign has legal exposure and Nancy Marks has legal exposure, and they’re presumably all lawyering up,” Noti said. “It would be very difficult for them to maintain a business relationship while they’re all being investigated in a potentially adverse position.”

Experts said the Santos campaign’s potential lack of treasurer puts the embattled congressman in a difficult situation with the approach of the deadline for year-end campaign filings at the end of January.

“It’s not uncommon for treasurers to quit or leave for various reasons, and that doesn’t absolve the campaign of its filing responsibility,” Noti said. “So even if they continue to have a fight over who the treasurer and it’s not resolved by the year-end filing deadline, the FEC does not give excuses.” 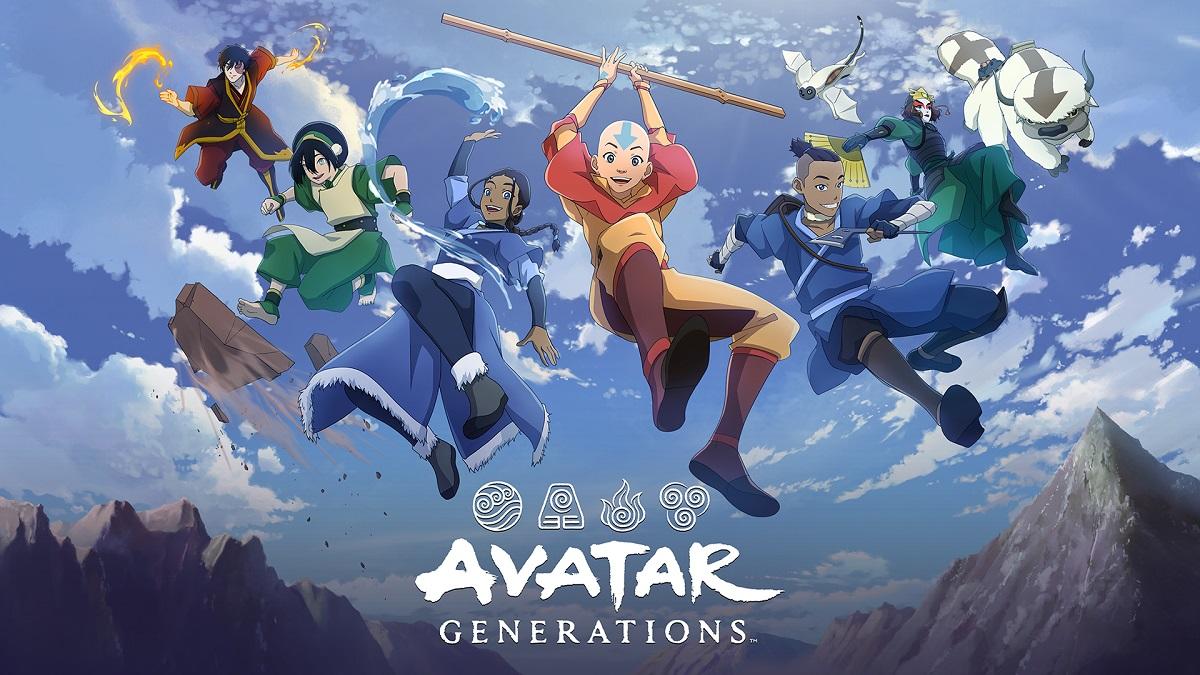 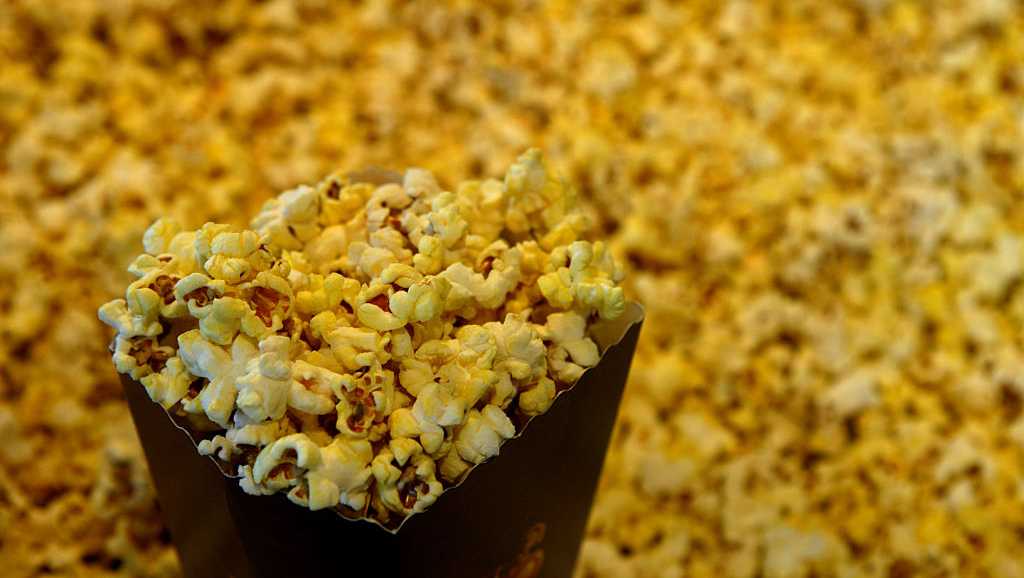 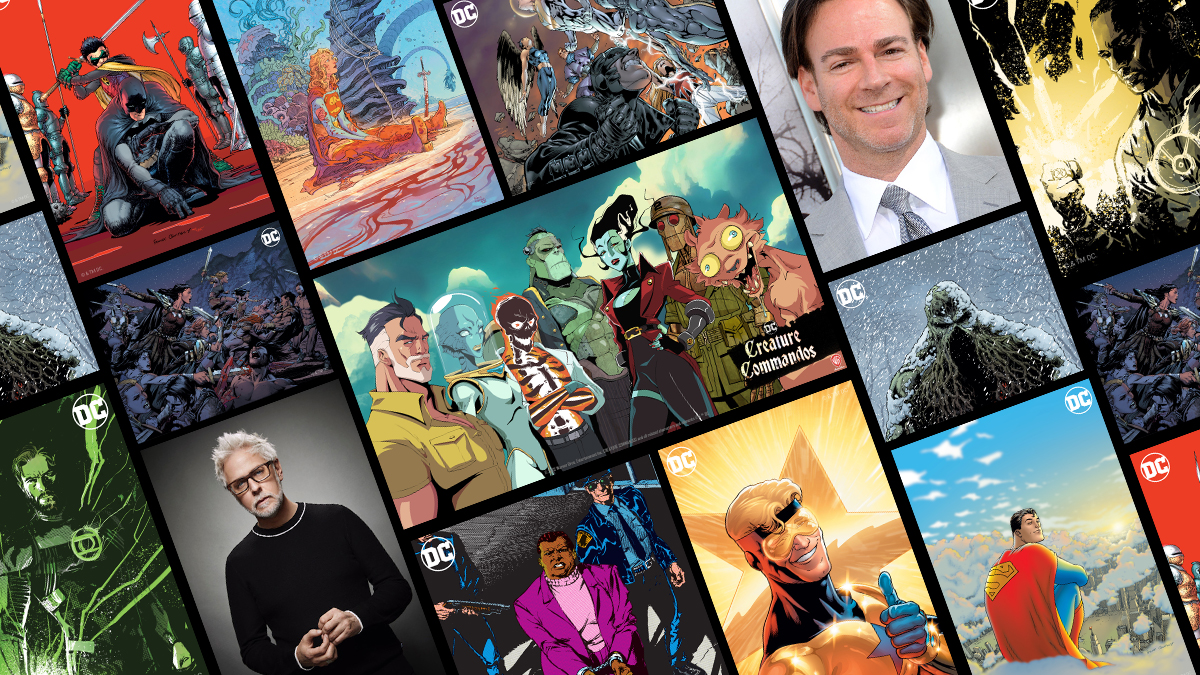 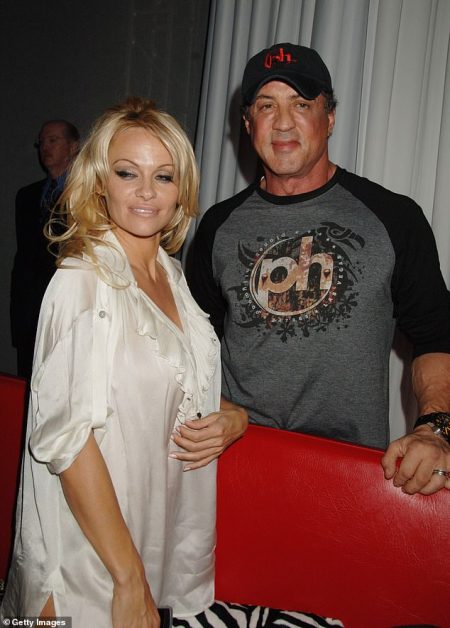 Monterey Park, Half Moon Bay mass shooting suspects in their 60s, 70s: What to know about older gunmen 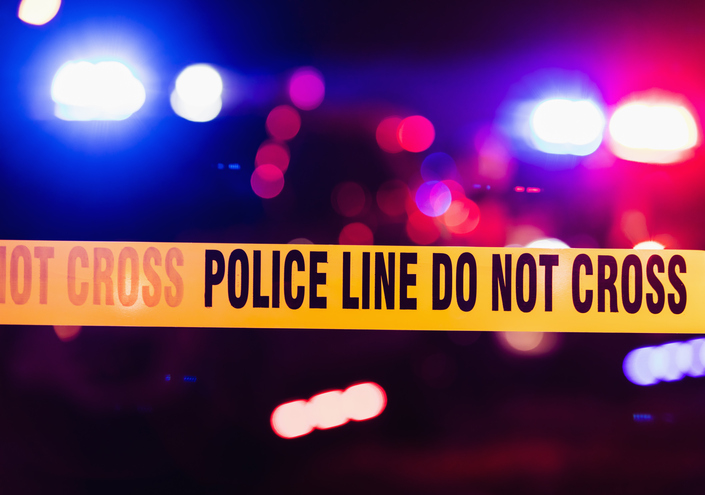