On MERCY, memory is treacherous. “Not the End of the World” sparkles with a reassuring grandeur, but each time his processed, multi-tracked voice repeats the title, it feels more like a lie. Incendiary “The Legal Status of Ice” raises a bitter toast to polar bears stranded on an iceberg; Cale intones, “Ding dong, the witch is dead,” over a tundra of frosty guitars and cracking drums, and the witch might well be us. In other moments, it’s the past that’s bewitching. “Night Crawling” stumbles around with neo-soul swagger, getting nowhere (relatively, for this very downtempo collection) fast. “I can’t even tell when you’re putting me on/We’ve played that game before,” he chants, trapped in a loop of looking back to reconfirm he’s still trapped in a loop. Centerpiece “Everlasting Days” starts out elegiac, and then Avey Tare and Panda Bear join Cale in dismantling the entire idea of a requiem. Breakbeats remind you they’re named for destruction, words shatter into mere syllables, and the motives behind the making of amends are thrown like snapped branches into a bonfire of historical proportions. It’s brutal.

Warmth is rare. “I Know You’re Happy” attempts a kind of late-Motown bop, but flops rather elegantly into first recriminations and then earnest desperation. In the luminous “Moonstruck (Nico’s Song),” he tells his old collaborator, “I have come to make my peace,” as soft synth pads echo her old harmonium wheeze. One wonders what Nico, who made some of the world’s most beautiful songs while embracing some very ugly politics, would think of Cale calling her “a moonstruck junkie lady, staring at your feet.” Or what another doomed icon, Marilyn Monroe, would think of his ode to her, the seven-minute “Marilyn Monroe’s Legs (Beauty Elsewhere),” which sets numerological and phenomenological musings against a shivering screen of bleeps, rustles, and moans. It’s more Cronenberg than Warhol, but at least not as creepy as Andrew Dominik’s recent Blonde.

Somehow, though, alienation isn’t all. MERCY is a revelation of the need to connect. It’s a need that doesn’t waver as one ages, as the deaths of your loved ones hasten. Cale utterly embraces that need’s every facet. In the title track, Laurel Halo’s remarkable sound design ballasts Cale’s plea for someone to “lift me up,” an act of generosity in a song about hoping for one. In a pair of the album’s most devastating songs, Cale’s old pal the piano comes out: For a moment, it’s there in the bluesy intro to “Story of Blood,” a crisp, dizzying duet with Weyes Blood’s Natalie Mering, which suddenly bursts into some heavenly headspace between SZA and Slowdive. Cale rages against those betrayed by their bodies. “Bring them with me into the light,” he and Mering sing to each other, shouldering a burden built for two. And when the soul fails, connection is a mortal issue. “Out Your Window” closes the album with, mostly, Cale at the piano, invoking Paris 1919. For all its complexities, MERCY ends with Cale vowing to save a troubled friend’s life. “If you jump,” he promises, “I will break your fall.” Not stop, not catch, but break. Cale’s here, once again and for now, still not making things easy on anyone.

All products featured on Pitchfork are independently selected by our editors. However, when you buy something through our retail links, we may earn an affiliate commission. 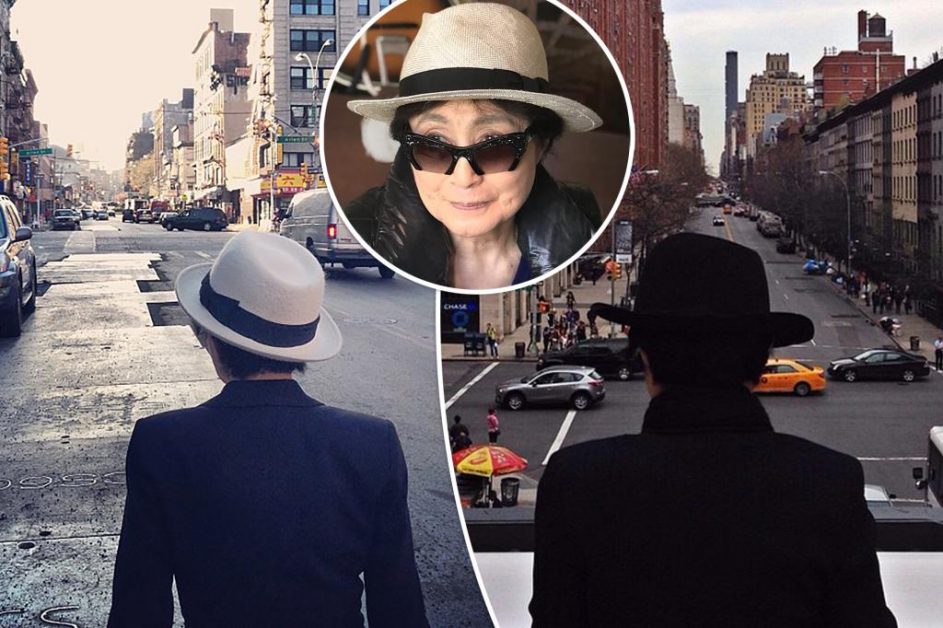 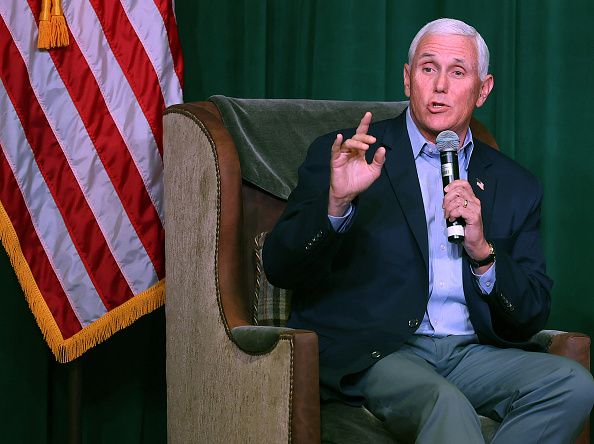 Talk to Me Review: A Séance Goes Wrong in Terrifying Horror Movie 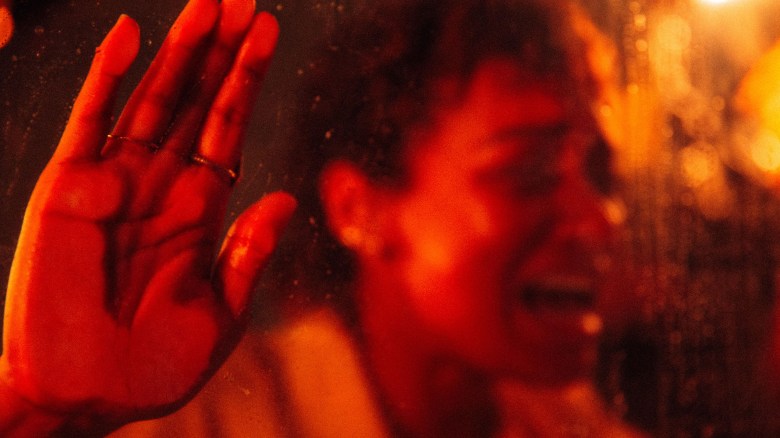