You can tell filmmakers are worried about the future of cinema. James Cameron is demanding that we all give Imax escapism another go in his three-hour Avatar sequel. Steven Spielberg’s The Fabelmans is offering a fictionalised look at his childhood fascination with movie magic. And Sam Mendes’s Empire of Light has Olivia Colman whimsically gushing over the power of the big screen experience – like that viral Nicole Kidman advert, only more sincere. But if the ending of Babylon is anything to go by, Damien Chazelle is clearly the most worried director of all.

Yet another ode to the majesty of movies, Babylon concludes with a nauseatingly saccharine sequence: a flourishing, Oscars-style montage, pulling together clips of various notable films throughout history. Spanning from the silent era to the 21st century, it features everything from Un Chien Andalou and The Passion of Joan of Arc, to Tron, Terminator 2, The Matrix and, disturbingly, the first Avatar.

This visual assault of a sequence, which is also interspersed with cringeworthy shots of celluloid-developing liquid, has been described as an explosive celebration of cinema. To me, though, it more closely resembles the moving pictures equivalent of someone yelling: “FILM! FILM! ARGHHH I BLOODY LOVE FILM!” Fair enough if you can appreciate Chazelle’s boldness here, but seeing a Na’vi pop up in a movie from the director of Whiplash and La La Land made me convulse so hard that my backside actually swallowed itself.

To understand why I had such a violent reaction, further context is needed. Ostensibly, Babylon is a film about the highs and lows of four individuals working in 1920s Hollywood. There’s mega movie star Jack Conrad (Brad Pitt), whose grip on fame is loosening as the industry makes the transition from silent film to talkies. There’s Nellie LaRoy (Margot Robbie), an erratic up-and-coming actor who soon finds herself out of her depth. There’s Manny Torres (Diego Calva), a film assistant who works his way up to becoming a studio executive. And there’s Sidney Palmer (Jovan Adepo), a talented trumpeter who quickly becomes disillusioned by the industry’s inherent racism.

Through these characters, we’re shown the uglier side of Hollywood: the relentless churn of mediocre films; the cutthroat nature of fame; the debauched parties with mountains of cocaine, crowd-showering ejaculate, and exploding elephant anuses. Sounds entertaining, right? Well, it is. I will happily state that I enjoyed approximately 74 per cent of Babylon. At one point I thought it may even be the best film ever made. But then came that ending.

As it turns out, Babylon is basically a depraved retelling of 1952’s Singin’ in the Rain. In the final scene, as an older Manny enters a cinema to catch a screening of that very movie, he soon realises that the traumatic events of his Hollywood career have been reimagined as a Gene Kelly-led musical comedy. As Manny understandably begins to weep, the camera pulls out and sweeps across the audience, revealing a sea of faces that look significantly happier than his. They’re actually enjoying the film!

The camera then hovers directly above the audience, giving us a bird’s-eye view of the top of their heads. Or, as we’re probably meant to perceive it, a bird’s-eye view of the top of our own heads. Yes, in this moment we’re supposed to feel “seen”, as if someone has placed a massive, kinky mirror on the ceiling so you can watch yourself committing a shameful act; namely, being part of a drone-like audience. The point of this? I’m not entirely sure. Unless it’s to establish the depressing fact that now, more than ever, people need movies to keep them dopey and docile. Avatar 3 comes out next year, by the way.

Anyway, this mildly insulting shot is soon followed by the aforementioned movie montage from hell. Colours flash. Jazz plays. Robert Patrick’s head reshapes itself. By the time it’s over, though, something wondrous happens: Manny’s tears become tears of joy. Like the rest of the zombified audience, he too is now enjoying Singin’ in the Rain.

According to Chazelle himself, this is meant to be a moment of self-realisation for Manny. “[He’s] reflecting on his place in the bigger scheme of things,” the director told Entertainment Weekly. “And his place as being, in some ways, one solitary frame in the infinite reel of celluloid that is the history of this art form.” If that sounds a bit pretentious, it’s probably because it is. But the explanation goes on, regardless. “Careers come and go, and movie stars come and go. That, on some level, is very scary, and it can even be depressing. But on another level, and hopefully this is where Manny kind of reaches a place of peace at the end, it’s comforting, because you can’t help but be aware of how much bigger it is than you, and how you’re a part of something bigger. Just to be a small part of that is, in its own way, really special and eternal.”

Based on this interpretation, what the final scene seems to be suggesting is that it was all worth it for Manny – all those overdosing actors, dead movie extras and subpar productions – just as long as he got to be part of such a wonderful industry. Weirder still, as part of the audience surrounding him, we’re expected to understand and even share his feelings. Essentially, Babylon is asking us to celebrate cinema even though it’s just demonstrated – for three hours and nine minutes, no less – how cynical, soulless and mediocre it can be.

Don’t get me wrong, I’m a massive fan of Chazelle. Whiplash is the best film about jazz drumming I have ever seen. And La La Land moved me so much that, after it finished, I rang my other half and talked at her for two hours about how brilliant it was. But Babylon, and especially its ending, just feels wildly misjudged; yet another self-satisfied homage to Hollywood that gives you more reason to heave than weep with happiness.

Like everyone else, I love a bit of escapism. But when the final scene of a film tries to force that love down my throat, my natural reaction is to grab the nearest popcorn bag and generously refill it with sick.

‘Babylon’ is in cinemas 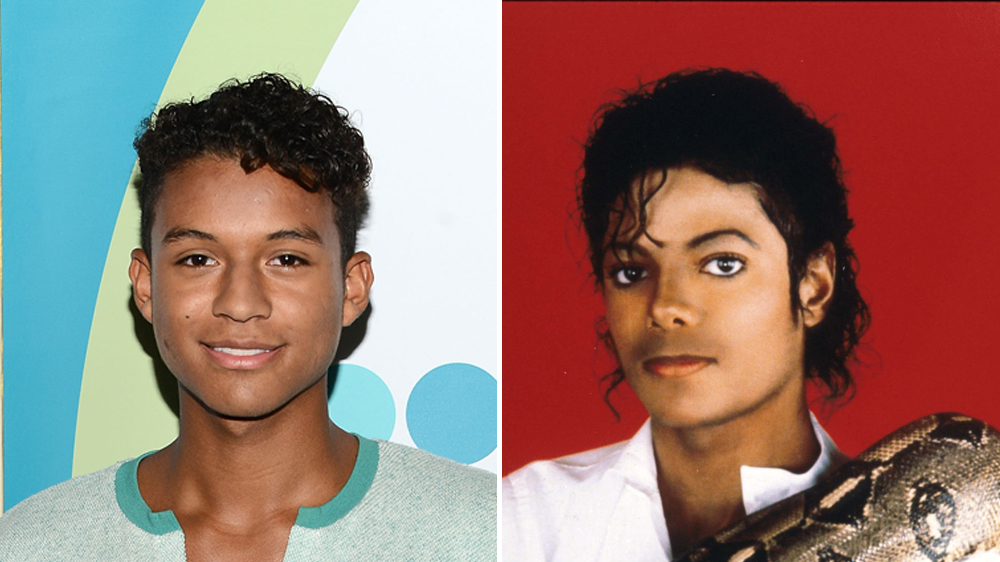 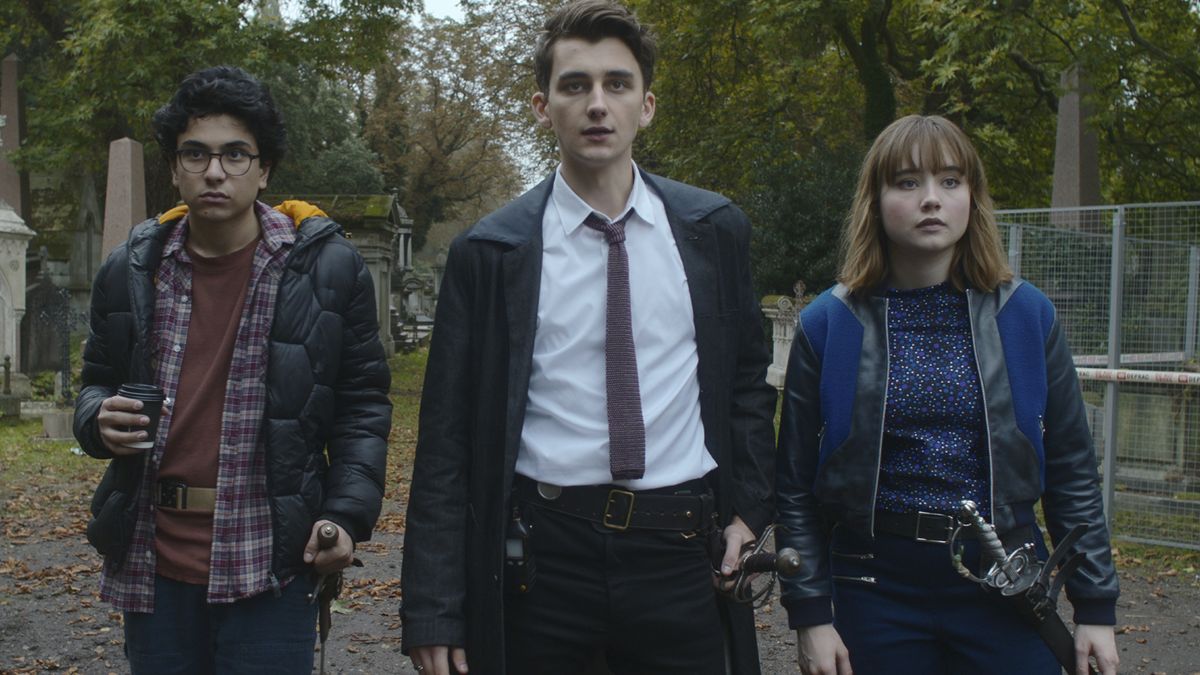 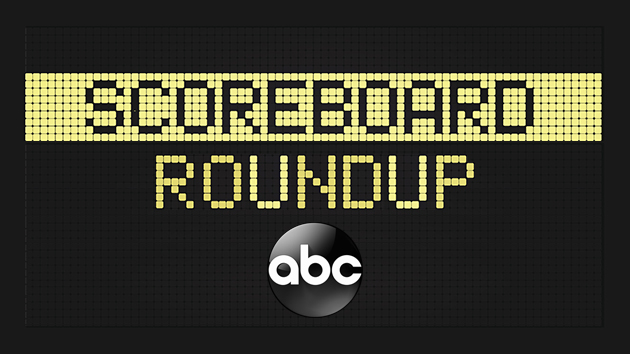