Birdman’s Alejandro Iñárritu can still muster up some bile for superhero movies, sure

When it comes to criticizing the superhero genre, Alejandro Iñárritu can be considered a disciple of the old school. It was, after all, Iñárritu—way back during the lead-up to his 2014 Oscar-winner Birdman, itself a movie with some pretty caustic thoughts on the superhero as a symbol of mass-market entertainment—who referred to the entire genre as “cultural genocide,” laying the groundwork for god knows how many other high-profile directors to make similar (if less genocide-y) statements of their own.

Not to be out-done by the Scorseses of the world, though, Iñárritu revealed to Variety this week that a further near-decade of superheroic ubiquity at the box office has not softened his heart to their cape-and-spandex appeal. Asked about his thoughts on the genre at a BAFTA Tea Party this week—linked to his latest film, Bardo—Iñárritu called superheroes “sad figures” before getting into a bit of the ol’ “Who are the real heroes, really?” discourse:

I see heroes every day. I see beautiful people really going through very difficult situations and doing incredible things. And that is the people that I kind of connect with. But these kinds of superpower heroes, really do we need that? If you need that, is there something missing … instead of admiring what we have, the possibilities that we have?

Which, again, is still pretty measured, at least in comparison to the whole “cultural genocide” thing!

Bardo, meanwhile, is currently floating through the relative desert of an awards season that hasn’t been especially kind; the film, which stars Daniel Giménez Cacho as a documentary filmmaker reflecting on his memory and life, managed to get a single toehold in at this year’s Oscars race, scored a single nomination, for Best Cinematography. 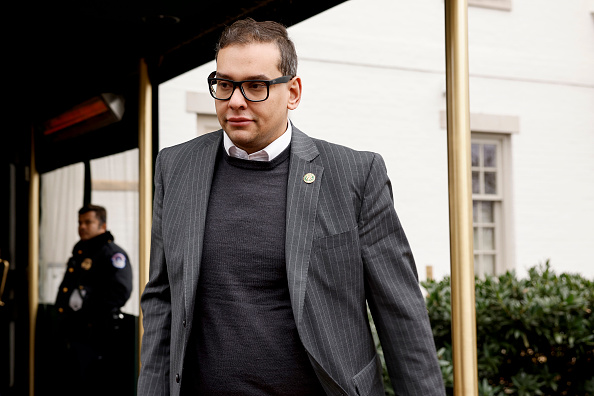