UN warns Taliban against isolating women, says ‘it will lead to isolation of Afghanistan’

A UN delegation recently visited Afghanistan and issued a warning to the country’s de facto rulers that isolating women will also lead to isolation of the country as a whole. The delegation urged the international community to support Afghan women, particularly in light of the ongoing humanitarian crisis in the country, as per a report from Dawn. Additionally, UN legal experts have described the lack of rule of law and judicial independence in Afghanistan as a human rights catastrophe and have called for urgent support for the Afghan people, specifically noting the extreme exclusion of women from the legal system.

The UN delegation that visited Kabul recently was composed of high-level officials, including Deputy Secretary-General Amina Mohammed, Executive Director of UN Women Sima Bahous, and Assistant Secretary-General for UN political, peace building, and peace operations Khaled Khiari. The delegation, which included two senior Muslim women from the UN system, and one Muslim man, was intended to send a message to Afghanistan’ Taliban rulers.

The UN will be sharing their observations and suggestions with all member nations, which could impact international policies towards Afghanistan. The delegation, in meeting with Taliban leaders in Kabul and Kandahar, expressed their alarm over recent rules that prohibit women from going to school or work. The delegation leader, Amina, emphasized that the recent restrictions on women’s rights in Afghanistan confine them to their homes, violating their rights and denying communities of their services. She said Afghanistan is isolating itself in the midst of a humanitarian crisis and actions must be taken to prevent this.

During the visit, the delegation met with affected communities, aid workers, civil society, and other important figures in Kabul, Kandahar, and Herat. They noted the resilience of Afghan women and their determination to not be excluded from public life. The delegation leader, Bahous, a representative from UN Women, stated that the current situation in Afghanistan is a severe crisis for women’s rights and a call to action for the international community. UN Women has said that it supports Afghan women and will continue to amplify their voices to regain their rights. As of now, it isn’t clear if this delegation will make the Taliban change its policies. 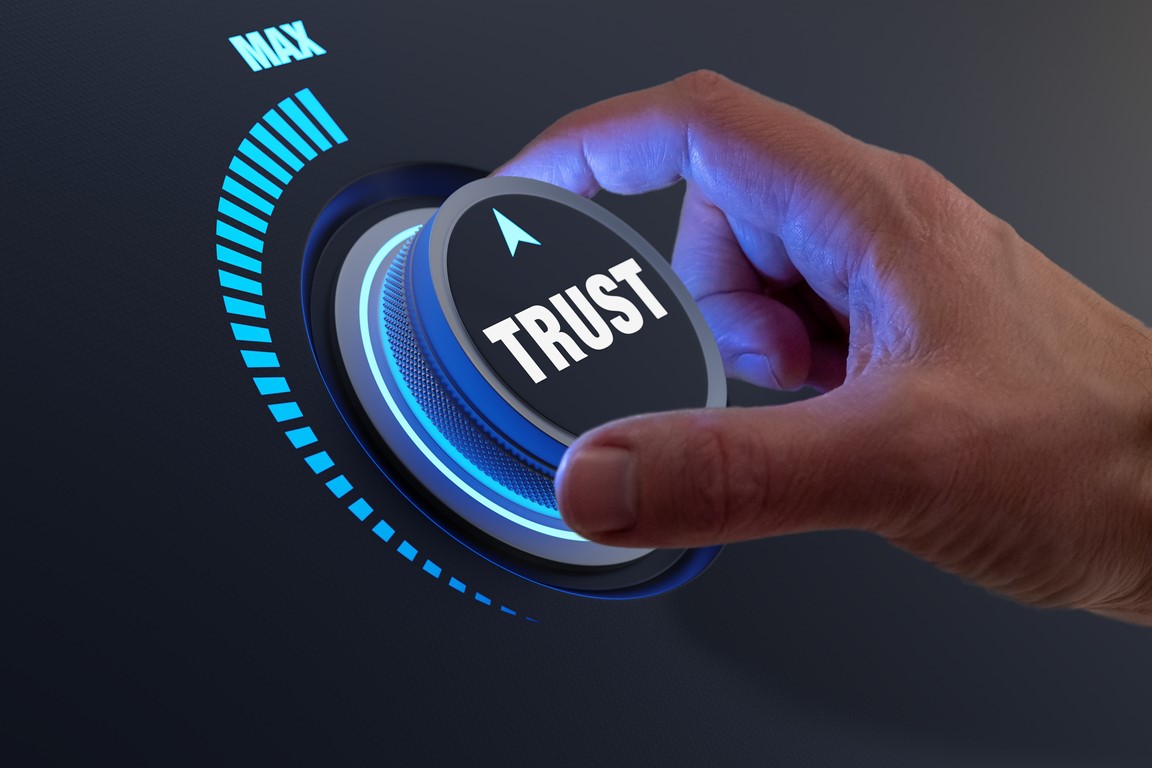 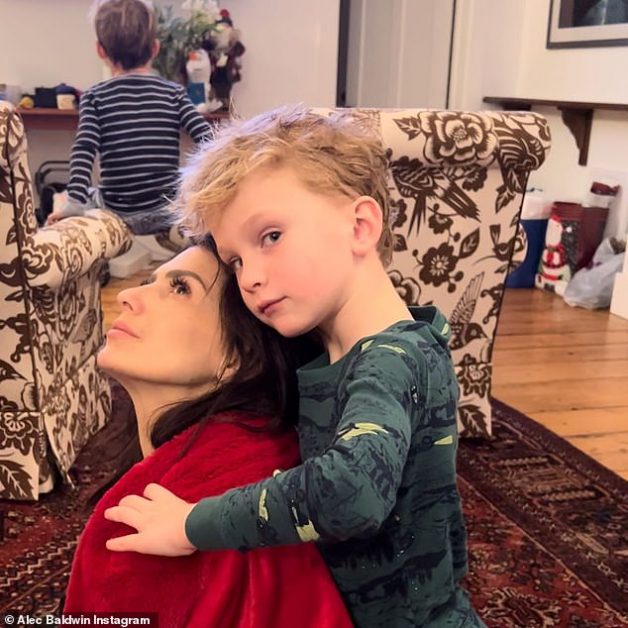