WELLINGTON, New Zealand (AP) — Jacinda Ardern made her final public appearance as New Zealand’s prime minister Tuesday, saying the thing she would miss most was the people, because they had been the “joy of the job.” Ardern, who has been a global icon of the left, shocked the nation Thursday when she said she was resigning as leader after more than five years because she had nothing left in the tank. Labour Party lawmakers voted unanimously Sunday for Chris Hipkins to take over as prime minister, and he will be sworn in Wednesday. Ardern’s final act as leader was to join Hipkins and other lawmakers attending celebrations at the Rātana meeting grounds, the home of an Indigenous Māori religious movement.

BANGKOK (AP) — A human rights group and 16 people from Myanmar have filed a criminal complaint in Germany seeking punishment of Myanmar’s generals for genocide, war crimes and crimes against humanity they alleged were committed in that country after their 2021 government takeover and during a 2017 crackdown on Muslim Rohingya. Fortify Rights, a complainant in the case announced Tuesday in Bangkok, noted “the individuals responsible for crimes related to both have yet to be held accountable.” The federal prosecutor’s office in Germany, where the legal complaint was filed last Friday, declined to comment on it. The office would have to decide whether to file an indictment before the matter can go to court, a potentially lengthy process.

KATHMANDU, Nepal (AP) — Authorities in Nepal have handed to relatives the bodies of 60 of the 72 people killed in a plane crash last week, the airline said. Rescuers were still searching for two bodies at the site where a Yeti Airlines flight with 72 on board crashed on Jan. 15 at the resort town of Pokhara, 200 kilometers (125 miles) west of the capital, Kathmandu. Among the 10 other bodies recovered, six have been identified and will be returned to relatives soon and four others still need to be identified, the airline said in a statement late Monday. The twin-engine ATR 72-500 aircraft plummeted into a gorge as it was approaching Pokhara International Airport in the Himalayan foothills.

TIANJIN, China (AP) — As technicians in a distant control room watch on display screens, an automated crane at one of China’s busiest ports moves cargo containers from a Korean freighter to self-driving trucks in a scene tech giant Huawei sees as its future after American sanctions crushed its smartphone brand. The backbone of the “smart terminal” at the Tianjin Port, east of Beijing, is a data network built by Huawei, which is reinventing itself as a supplier for self-driving cars, factories and other industries it hopes will be less vulnerable to Washington’s worsening feud with Beijing over technology and security.

SHILLONG, India (AP) — Thirty archers armed with bamboo bows and arrows sit on a platform awaiting instruction. Then they take aim at a straw cylinder 60 feet away. They each have 34 arrows to shoot in four minutes. They release one arrow after another, their movements languid and practiced. The next round of the competition soon follows, when the archers must shoot 24 arrows in three minutes. The ancient skill of archery thrives in Shillong, the capital of the northeastern Indian state of Meghalaya. Every day, behind a row of liquor shops and next to a motor garage, this event is held except on Sundays and state holidays.

MANILA, Philippines (AP) — Philippine President Ferdinand Marcos Jr. said Monday he has proposed to China that the two countries hold talks between their foreign ministers to quickly resolve any new conflicts in the disputed South China Sea, and blamed Chinese actions for the disagreements. Marcos told Philippine TV networks in an interview that Chinese President Xi Jinping agreed to his proposal in their talks in Beijing early this month and the two sides are ironing out the details of such an arrangement. There was no immediate reaction from Chinese officials. China and the Philippines, along with Vietnam, Malaysia, Brunei and Taiwan, have been locked in an increasingly tense standoff over their overlapping claims in the busy and resource-rich waterway, which is regarded as a potential Asian flashpoint.

ISLAMABAD (AP) — Most of Pakistan was left without power Monday as an energy-saving measure by the government backfired. The outage spread panic and raised questions about the cash-strapped government’s handling of the country’s economic crisis. It all started when electricity was turned off during low usage hours overnight to conserve fuel across the country, officials said, leaving technicians unable to boot up the system all at once after daybreak. The outage was reminiscent of a massive blackout in January 2021, attributed at the time to a technical fault in Pakistan’s power generation and distribution system. Many major cities, including the capital of Islamabad, and remote towns and villages across Pakistan were without electricity for more than 12 hours.

BANGKOK (AP) — Myanmar’s pro-democracy resistance forces have attacked military government personnel conducting a population survey, in an attempt to disrupt preparations for an election later this year that they consider illegitimate. Units of the People’s Defense Force, the loosely organized armed wing of the main opposition group, the National Unity Government, have claimed responsibility for several attacks in the past few weeks. At least two police officer have been killed, along with other local officials. The NUG was established by elected lawmakers who were prevented from taking their seats when the army seized power in 2021 and serves as an underground parallel national administration.

MONTEREY PARK, Calif. (AP) — Mymy Nhan was a regular at the Star Ballroom for more than a decade, choosing the Los Angeles-area dance hall popular with older Asian Americans as the place to “start the year fresh” with Lunar New Year celebrations, her niece said Monday. Her family now takes some solace knowing that Nhan, one of 11 people shot and killed in Monterey Park by a gunman Saturday night, died after an evening of doing what she loved. “It is comforting to know that she enjoyed her last dance, even though it was her last dance,” said her niece, Fonda Quan.

MONTEREY PARK, Calif. (AP) — Investigators searching for a motive Monday in the worst mass shooting in Los Angeles County history said the gunman was previously arrested for illegally possessing a firearm, had a rifle at home, hundreds of rounds of ammunition and appeared to be manufacturing gun silencers. Los Angeles Sheriff Robert Luna said investigators had not yet established why 72-year-old Huu Can Tran gunned down patrons Saturday night at a ballroom dance hall in Monterey Park, where tens of thousands attended Lunar New Year festivities earlier that evening. Tran later killed himself as police closed in on him. Dave Chappelle, Chris Rock show at Enterprise Center was no laughing matter for some 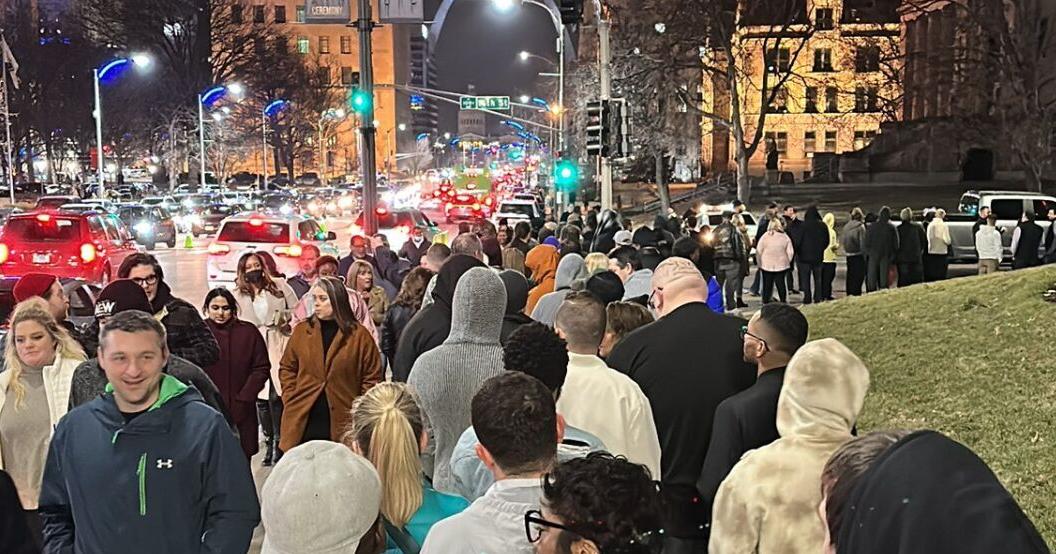 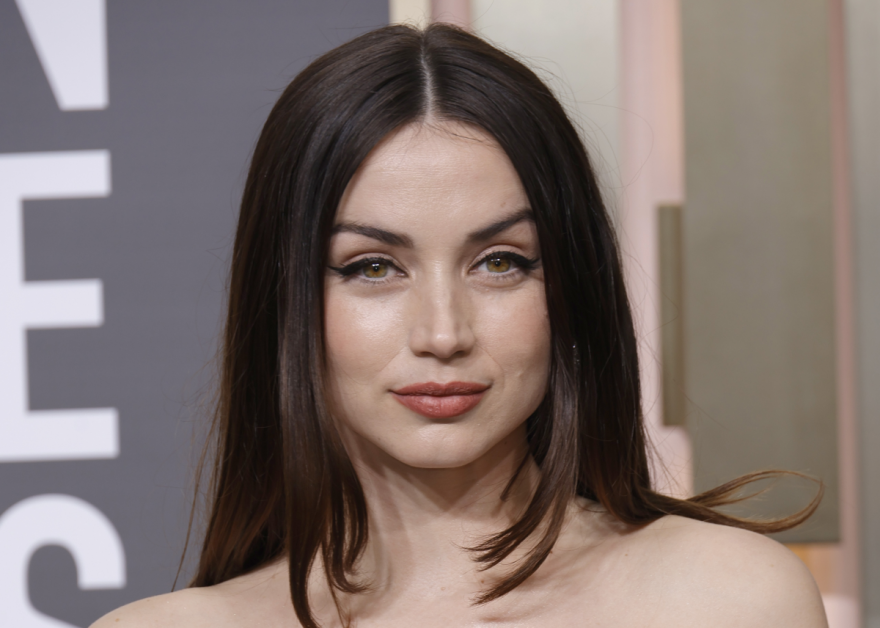