The situation in the South China Sea is far from stable. Chinese vessels engaged in dangerous and escalatory encounters with those of other states regularly throughout 2022. But for the first time in a decade, Beijing’s control over disputed waters did not appreciably advance.

The China Coast Guard (CCG) and maritime militia were deployed at the same pace and in the same numbers as in 2021. Dozens of CCG and hundreds of militia boats operated daily across the waterway, harassing Southeast Asian civilian and military vessels. But Southeast Asian governments, for the most part, held their ground.

The CCG and maritime militia engaged in a series of dangerous encounters with Philippine vessels in the first half of 2022. From late March to early April, the CCG harassed a Taiwanese scientific research vessel operating in the Philippines’ exclusive economic zone (EEZ) under a joint project with the University of the Philippines.

Another CCG vessel harassed a Norwegian survey ship contracted to look for oil and gas near Palawan. As a result, Manila ordered all exploration work in those areas to be suspended. And in the most dangerous series of incidents, a combination of CCG and professional maritime militia vessels prevented resupply ships from reaching Philippine troops at Second Thomas Shoal in April and June.

On 30 June, Ferdinand Marcos Jr was inaugurated president of the Philippines. In a possible sign of goodwill, the CCG and militia stopped physically blocking resupply missions, but still shadowed and challenged them. In November, the Philippine Coast Guard accused the CCG of ‘forcefully retrieving’ rocket debris that was being towed to Philippines-controlled Thitu Island. The Chinese government insisted that the debris had been handed over following ‘friendly negotiations’, but a video showed that the CCG had severed the tow cable without warning and seized the debris.

China’s militia boats continued their deployments across the Spratly Islands, prompting Manila to strengthen its military presence in the South China Sea.

The incidents added momentum to deepening US–Philippine ties. The two sides had set out a roadmap for updating their alliance through a joint vision statement during the November 2021 Bilateral Strategic Dialogue. In April 2022, they launched a maritime dialogue to address grey zone threats in the South China Sea. In October, the United States announced US$100 million in additional foreign military financing for the Philippines. In November, US Vice President Kamala Harris visited Palawan to reaffirm the United States’ commitment to the alliance. And in mid-December, the United States released a statement of support following Philippine complaints about Chinese activity.

Vietnam, on the other hand, has not been as public about its own tensions with China, but that does not mean they have diminished. The best indicator of Vietnam’s concern about China has been its ambitious drive to expand outposts in the Spratly Islands. In the second half of 2022, Vietnam used dredging and landfill to expand four features — Namyit Island, Pearson Reef, Sand Cay, and Tennent Reef — by a combined 420 acres.

That pales in comparison to the 3200 acres of land China created between 2013 and 2016, and there are important legal and technical differences that make Hanoi’s work less escalatory. But the recent work is a noteworthy change.

Namyit and Pearson are now Vietnam’s largest outposts in the Spratlys. They also sport its largest harbours, which suggests that Vietnam plans to deploy more naval and law enforcement vessels to the islands. That would be a natural reaction to the persistent deployments of CCG and maritime militia vessels operating across the Spratlys and harassing Vietnamese operations.

On the international front, Hanoi indicated a desire to create some distance between itself and Washington. In July, Vietnam cancelled a planned visit by the USS Ronald Reagan aircraft carrier. Vietnam analyst Carlyle Thayer suggested this might be due to concerns over rising China–US tensions following Speaker Nancy Pelosi’s trip to Taiwan. Vietnam also decided not to participate in the United States’ biannual Rim of the Pacific naval exercises. Communist Party General Secretary Nguyen Phu Trong visited Beijing at the end of October, which some took as sign of warming China–Vietnam ties.

Despite political distancing from Washington, bilateral defence ties continued to deepen. US Assistant Secretary of Defence Ely Ratner visited Hanoi in September for a defence policy dialogue. Hanoi invited US companies to join its first international defence expo in December, looking to diversify its supply of military equipment. Vietnam worries about the deteriorating balance of power in the South China Sea and welcomes pragmatic cooperation with the United States to address that imbalance. But it does not see an uncritical embrace of Washington as either beneficial or necessary.

Patterns of behaviour in the South China Sea in 2022 were not radically different from that of previous years. Chinese coast guard and militia deployments reached their current pace by 2020 at the latest. China–Philippine tensions had been escalating since at least 2018, disabusing the Duterte administration of its hopes for a detente. Vietnam has been expanding its Spratly bases and pursuing measured military cooperation with the United States for a decade.

Barring a major accident, the same patterns should hold true in 2023. There are no breakthroughs on the horizon and no imminent codes of conduct or ambitious joint development projects. Tensions will remain high, but Beijing is unlikely to make much headway. For now, at least, China’s neighbours can stand their ground.

Gregory B Poling is a Senior Fellow and Director of the Southeast Asia Program and the Asia Maritime Transparency Initiative at the Center for Strategic and International Studies (CSIS), Washington, DC.

This article is part of an EAF special feature series on 2022 in review and the year ahead. 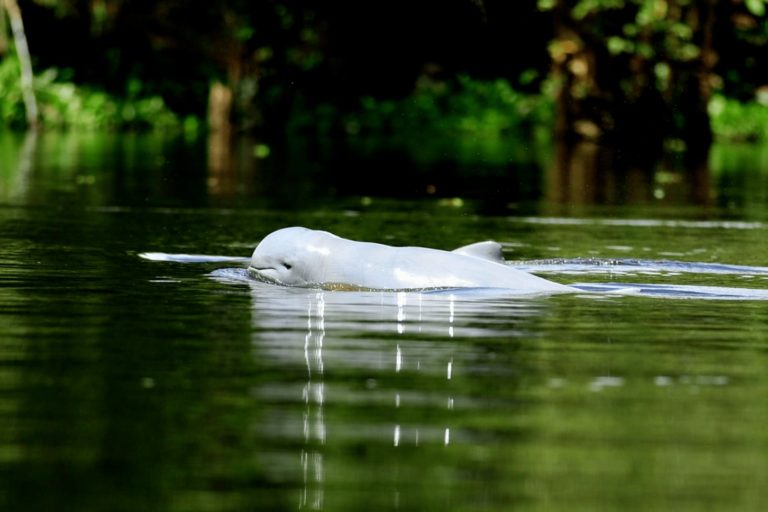 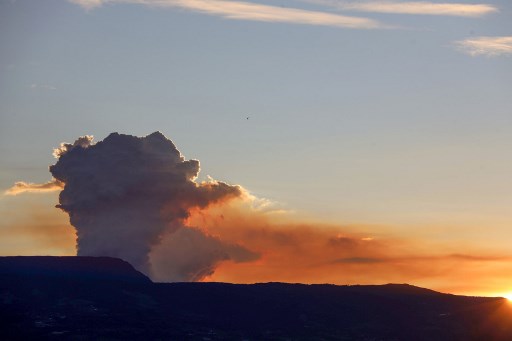 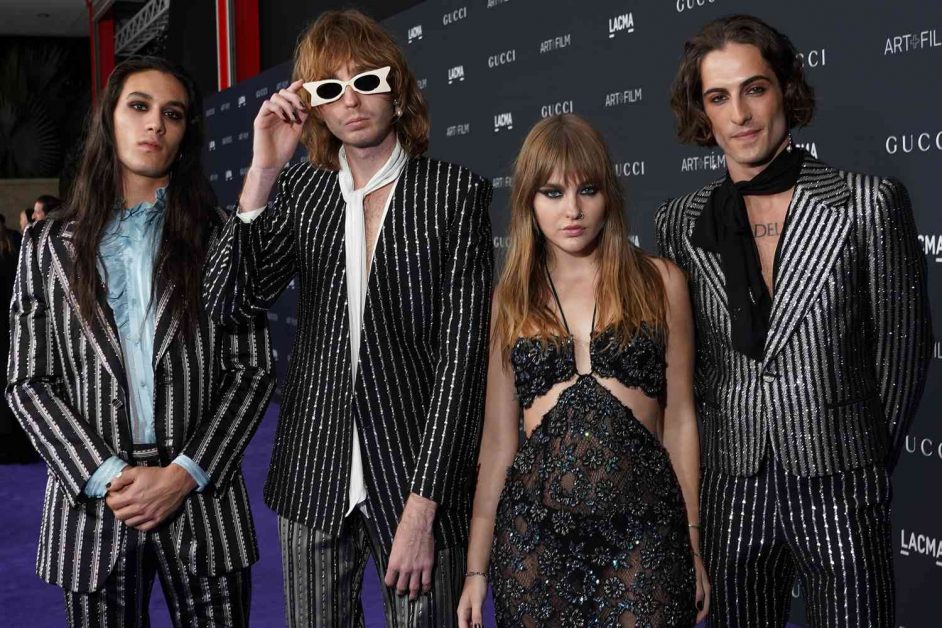