According to Mohd Arifin, 32, he initially did not want to accept the money but his eldest son insisted on it saying that it could be used for their holiday expenses.

Apart from the gift, Mohd Arifin said he did not notice any change in his son’s behaviour except for his desire to ride in the same car as his cousins.

“We never travelled in separate cars when going on a vacation all this while, however, this time my son wanted to travel in the Perodua Myvi car with his cousins. We headed to Mersing in a convoy of three cars.

“I was in the car ahead when the accident occurred. I heard a loud bang from behind and was shocked to see another vehicle crossing the middle of the road while the Perodua Myvi that my son was in was nowhere to be seen,” he told reporters when met at the Enche’ Hajjah Besar Khalsom Hospital last night.

Mohd Arifin said he immediately made a u-turn and found that the Perodua Myvi had overturned on the road shoulder before rushing out of his car to save those inside the ill-fated vehicle.

“…I was determined to help save them one by one, starting with carrying my son out of the car,” he said.

All victims were believed to have been travelling from Kluang to Kahang for a picnic at Air Papan Beach, Mersing, before the car they were travelling in collided with a Honda Stream car at 4.40pm. — Bernama 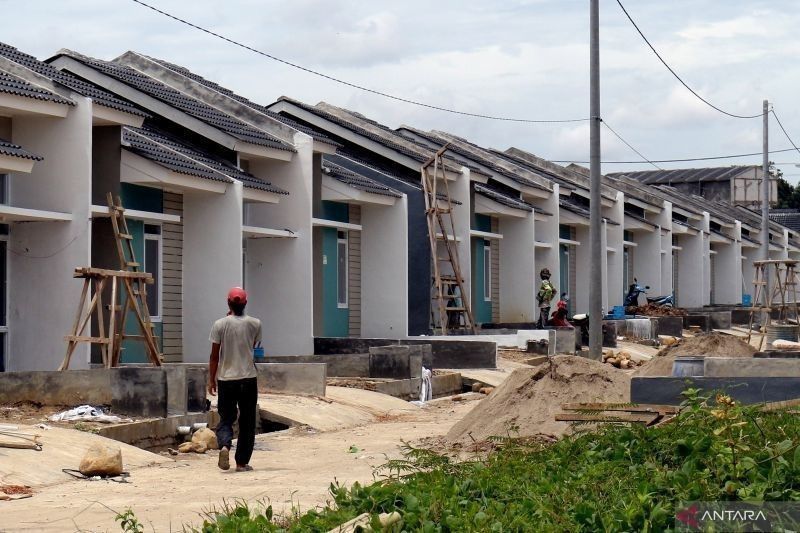 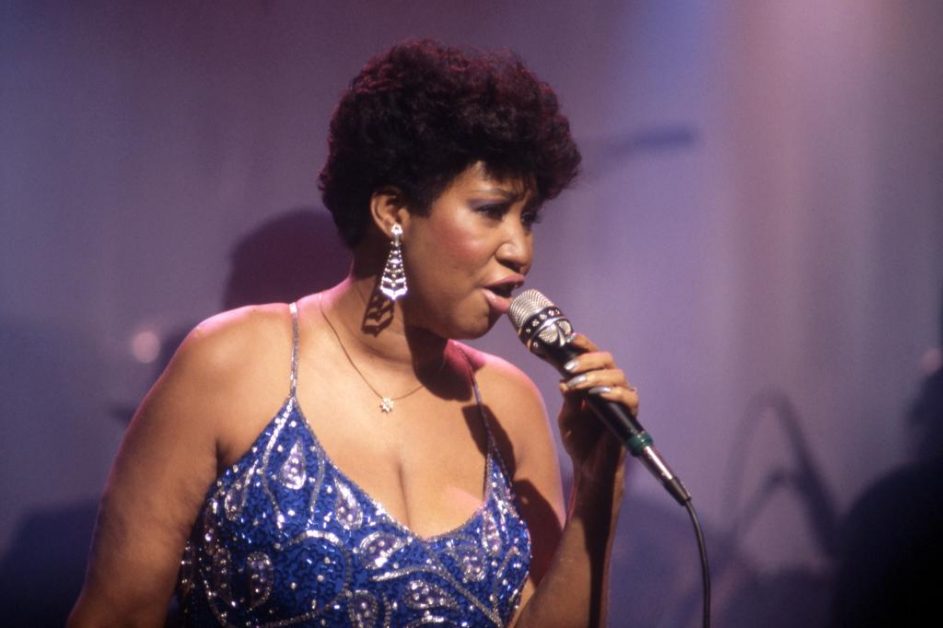 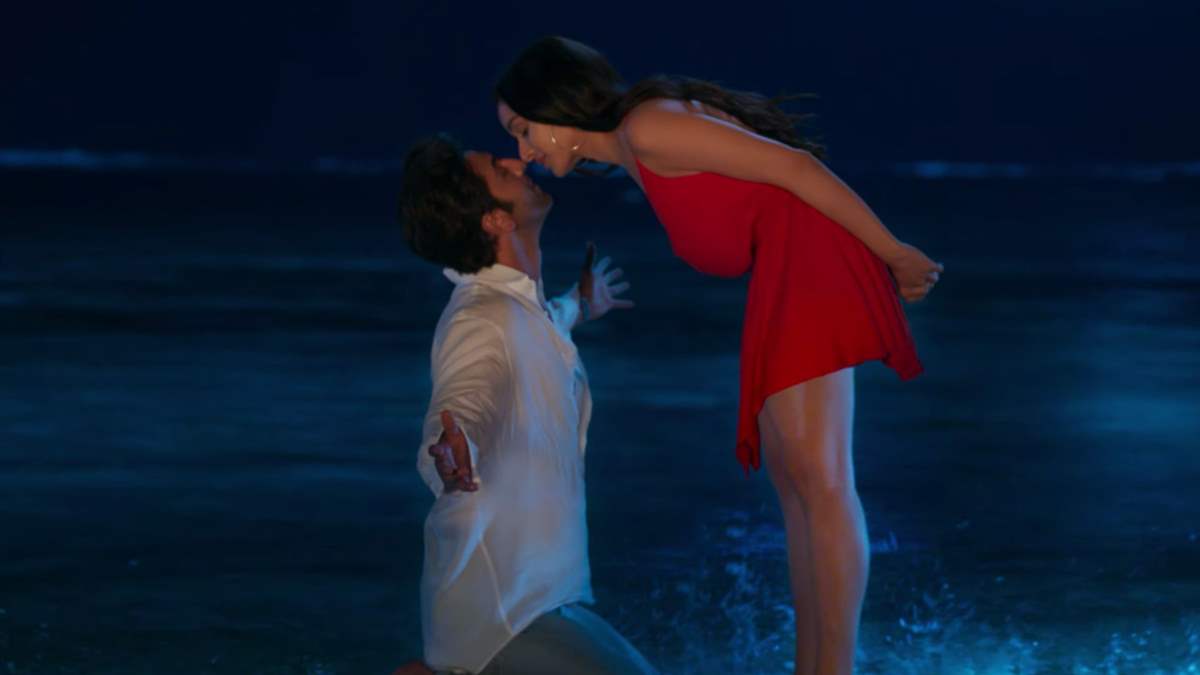