Padang, W Sumatra (ANTARA) – At least 200 families in Batu Busuk, Pauh Sub-district, were affected by a flash flood that occurred due to the overflowing of a river after heavy rains lashed the city since Monday afternoon (January 23).

“We are still collecting data on the exact number of victims, and (the current number of victims) is information from the local RT (neighborhood unit) and RW (community unit),” Head of Emergency and Logistics at the Padang City Disaster Mitigation Agency (BPBD) Basril stated here on Tuesday.

According to Basril, these 200 families are considered vulnerable and his side had striven to evacuate them slowly.

The BPBD team was careful in evacuating them owing to the high speed of the river currents coming from upstream, so professional officers were needed to handle it.

Basril noted that the river currents were fast and the officers would have been swept away if a wrong step were to be taken.

“Alhamdulillah (Thank God), we evacuate the residents one by one, and everything goes naturally and smoothly,” he stated.

During the evacuation, the officers had to lift the inflatable boats, as road access was blocked by the inundation and vehicles could not ply.

“This was a challenge, and the evacuation must be fast and precise,” he stated.

Meanwhile, a resident in Batu Busuk Padang, Mega, said that this flooding was caused by an overflowing river at around 5:30 p.m. local time on Monday.

“The (water from the) overflowing river entered the house, and no items could be salvaged. Tonight, we are forced to find a place to evacuate temporarily,” she remarked.

The evacuees comprised children, women, and the elderly, he noted.

Officials took the evacuees to a safer place at elementary school SDN 19 Padang, while residents in need of medical treatment were taken to the local health center. Did Miley Cyrus, Liam Hemsworth Have a Prenup Before Divorce? Settlement Info 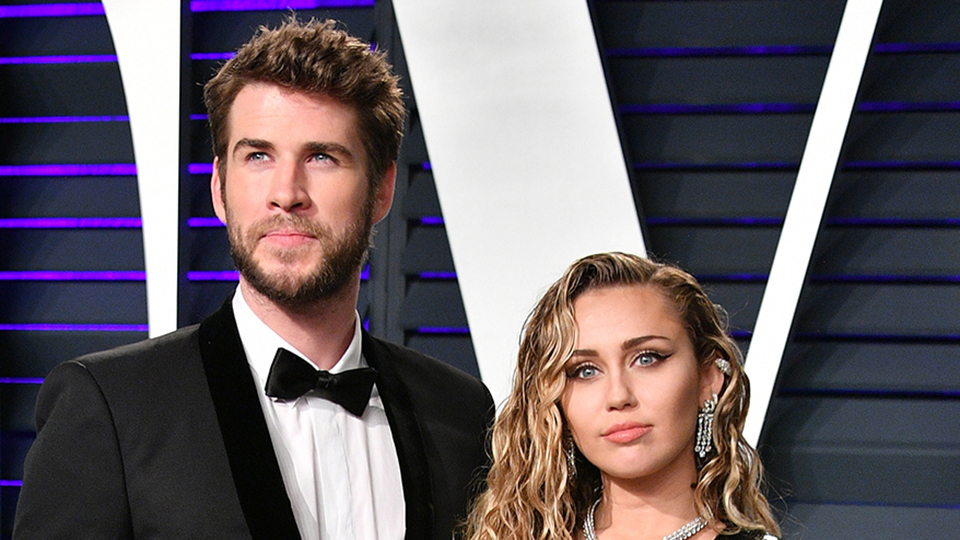 Beyonce is one of the most popular celebrities in Hollywood films