Four initiatives aimed at facilitating global trade in the face of challenges such as de-globalisation and decoupling were highlighted at the World Economic Forum (WEF) 2023 at Davos, Switzerland. Børge Brende, president of the WEF, warned that without success in trade and investment, global growth could not be revived.

Two of the initiatives focus on eliminating bureaucratic red tape and harnessing technology to remove friction and boost the efficiency of trade and cross-border investment. The Global Alliance for Trade Facilitation, which now operates in 30 countries and is aimed at cutting trade costs and border delays, has saved nearly $60 million for beneficiary countries and has yielded a 600 per cent return on investment, according to a press release by the WEF.

Four initiatives aimed at facilitating global trade in the face of challenges such as de-globalisation and decoupling were highlighted at the WEF 2023 at Davos. Børge Brende, president of the WEF, warned that without success in trade and investment, global growth could not be revived. Two of the initiatives focus on eliminating bureaucratic red tape.

Earlier in the week, USAID administrator Samantha Power announced further support for the alliance, including incentives for private-sector investment in countries making tough reforms. Meanwhile, a basket of initiatives focused on tradetech—the set of technologies and innovations that enable global trade to be more efficient, inclusive, and equitable—including a pilot three-year partnership between the Forum and United Arab Emirates, hopes to use the cutting-edge technologies of the Fourth Industrial Revolution to streamline trade.

Under the partnership, technologies such as blockchain, which might be harnessed to track shipments more efficiently, and AI algorithms that can optimise processes from the filing of paperwork to the loading and offloading of container ships, will be trialled and evaluated.

Other initiatives seek to bring more inclusivity to the flow of goods and investment capital and to promote trade policies that promote sustainability and climate-friendly goals.

The Draft Investment Facilitation for Development Agreement (IFD), under the auspices of the World Trade Organisation, now includes over 110 WTO member countries and aims to attract investment to underdeveloped and developing nations where it is most badly needed, by improving the investment and business climates of those countries. According to Ahn Dukgeon, South Korea’s minister of trade, the agreement is now in its final stage, and is expected to be completed by the first half of 2023.

The Annual Meeting 2023 also saw the launch of the Coalition of Trade Ministers on Climate, an initiative that is currently co-led by the trade ministers of Ecuador, the European Union, Kenya, and New Zealand. The coalition’s goal is to provide high-level political direction and guidance to bolster inclusive international cooperation on climate, trade, and sustainable development, and promote trade policies that pursue climate action, added the release.

Valdis Dombrovskis, executive vice-president for an Economy that Works for People under the European Commission, said: “We want this coalition to strengthen global collaboration on trade, climate, and environmental sustainability.” 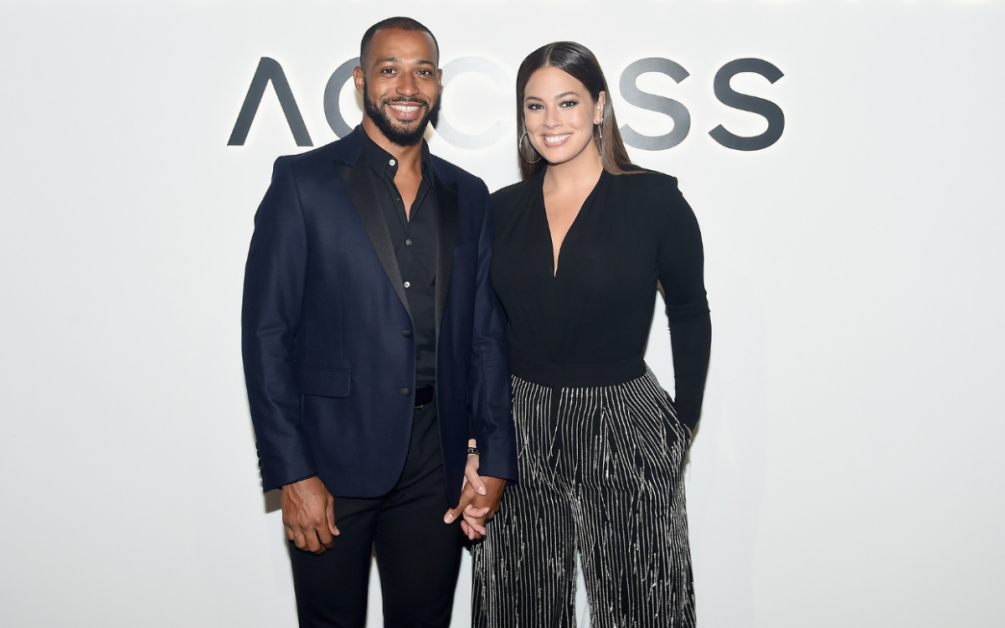 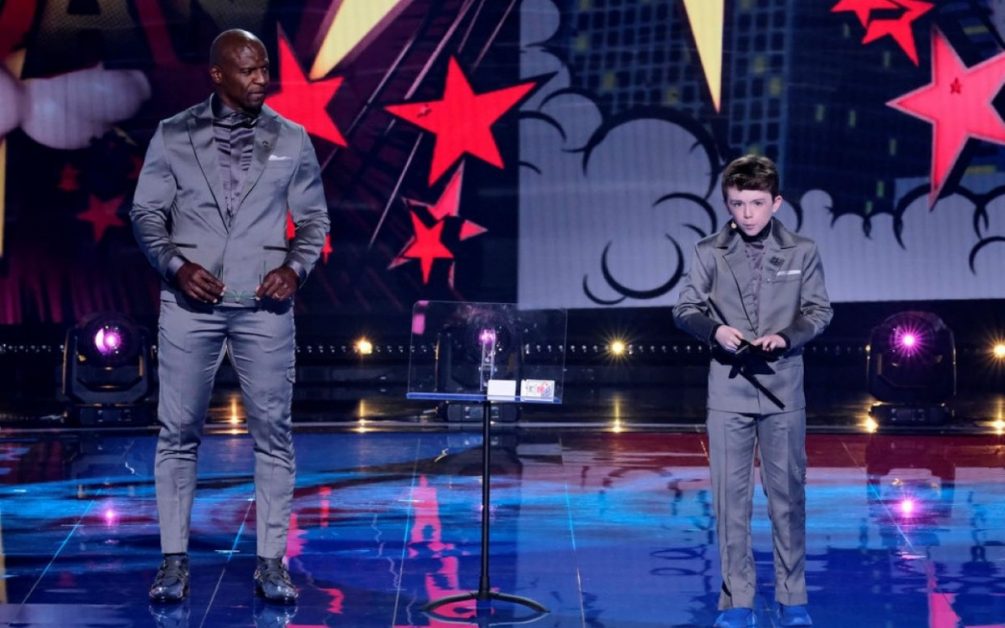