A growing army of influencers, who have taken up sustainability as a cause, is seeking to expose the environmental damage caused by huge fashion firms like Shein, H&M and Zara, and are promoting sustainable fashion online.

Sustainable influencer Masego Morgan was shocked when a fast fashion giant offered her $1,000 for a single social media post to promote its brand.

Not only had the South African social media star never been offered that kind of money, but the company also represents exactly what she is against: Overconsumption of cheap, planet-harming clothing made by underpaid workers.

And she’s not alone. Former “Love Island” contestant and sustainable fashion influencer Brett Staniland said he was offered close to $5,500 (5,076 euros) for a post for a major fast fashion brand, the money most small or sustainable brands simply can’t compete with.

Content creators like Morgan and Staniland are promoting sustainable fashion online, where fast fashion corporations with deep pockets have helped flood Instagram, TikTok and YouTube with sponsored posts encouraging viewers to buy more stuff – largely at the expense of the planet.

They also encourage climate-conscious fashion choices – what Morgan calls “mindful consumption” – asking people to buy less, or if you do have to buy, best if it’s second-hand or ultra-sustainable.

“We shouldn’t necessarily compete with (fast fashion) in their way… their model is already unsustainable,” said Morgan, whose TikTok and Instagram pages are full of playful posts bursting with upcycled and handmade items, many of which she features more than once.

Morgan started borrowing thrifted clothes from her stylish Japanese mother, who used to tell her that “mending is a revolutionary act,” and encouraged her to repair clothes instead of buying new ones.

The 26-year-old, who posts much of her content from her Cape Town kitchen, said she tries to hold corporations to account instead of making people feel guilty about their choices.

Influencers like her are “agents of change,” said Simone Cipriani, the chair of the United Nations Alliance for Sustainable Fashion and founder of the Ethical Fashion Initiative.

“They counter the negative influence of another kind of thing that you find on social media… overconsumption.”

Social media has become enormously important for fashion brands, which can reach millions via influencers who show off their clothing in things like #outfitoftheday posts.

A mainstream influencer in a Western country can easily make six figures a year through sponsored content and affiliate links. And the more followers they have, the more they can charge brands.

Social media has helped boost fashion sales, with global consumption of clothing, footwear and accessories doubling since 2000, according to the Hot or Cool Institute think tank.

But that has come at a steep price for the planet. The clothing industry accounted for about 2% of global greenhouse gas emissions in 2019 – about the same as the airline industry – according to the World Resources Institute (WRI).

Those emissions could increase by 55% by the end of the decade, it added. They would need to decrease by 45% to limit warming to 1.5 degrees Celsius (2.7 degrees Fahrenheit) as outlined in the Paris Agreement.

The environmental footprint of fashion production and consumption needs to be reduced by 60% in high-income countries to limit global warming, according to the Hot or Cool report.

As well as decarbonizing the fashion industry, their advice is to buy no more than five new items a year and wear clothes for longer.

Exposing the harmful impact of fast fashion corporations is at the core of Venetia La Manna’s content.

The 33-year-old influencer has garnered a massive following online, with some 6.5 million views on TikTok and Instagram for her “Recipe for Disaster” series about the social and environmental damage by companies like Adidas, Amazon and Nike.

She makes a decent living and works with resale sites like Vestiaire Collective, eBay and Depop. But it’s not always easy competing with influencers that have the backing of fast fashion.

“We’re up against it in terms of money and power,” she told Agence France-Presse (AFP) from London.

“In the past five years, I really do feel like this issue is on the map. It used to be that plastic and food were the focus in conversations about our environment, but now fashion is really being talked about,” said La Manna.

The secondhand apparel market is booming and is expected to hit $218 billion by 2026, up from $96 billion in 2021. This is partly driven by an increasing number of resale and clothing rental firms catering to a growing class of conscious consumers.

And he’s notched up a few wins. The 29-year-old was instrumental in getting the show to switch their sponsor from fast fashion companies to eBay.

But for now, it can be an uphill battle. Like most sustainable influencers, Staniland has to rely on multiple income streams.

After turning down the $5,550 from a fast fashion giant, he worked with an underwear brand he believes in, ONE Essentials, but still needs his modeling to pay the bills.

Keep up to date with what’s happening in Turkey,
it’s region and the world. 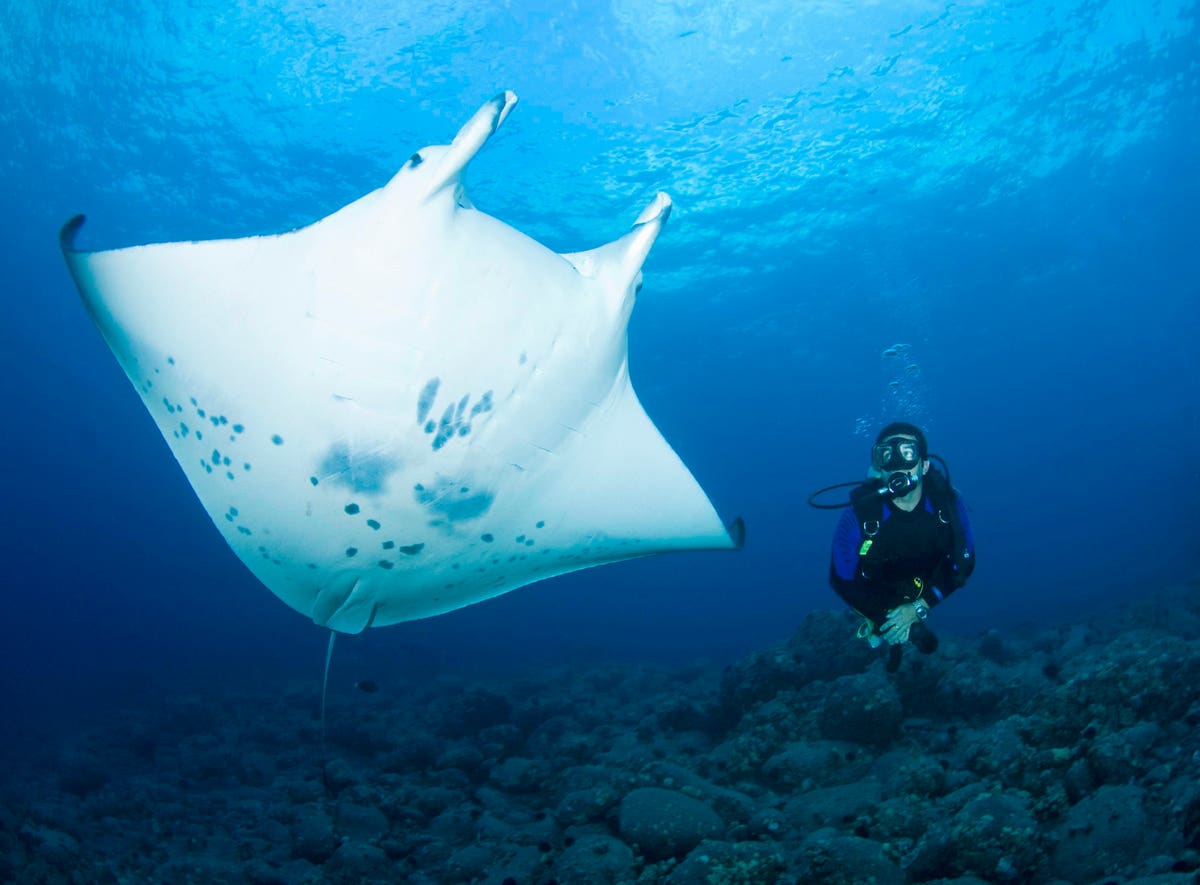 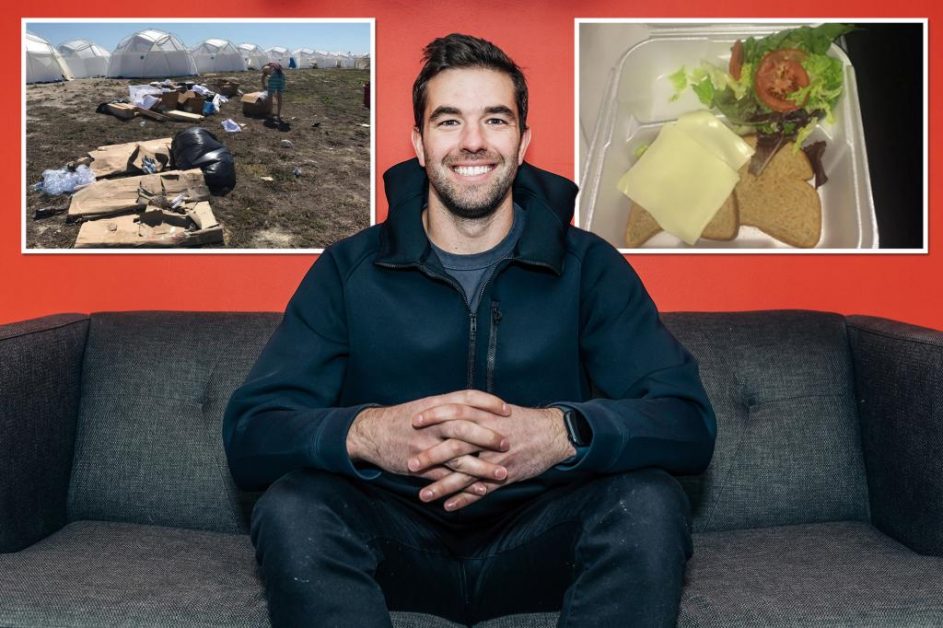 ‘When working with a star, everything is magnified’: Thunivu director H Vinoth speaks 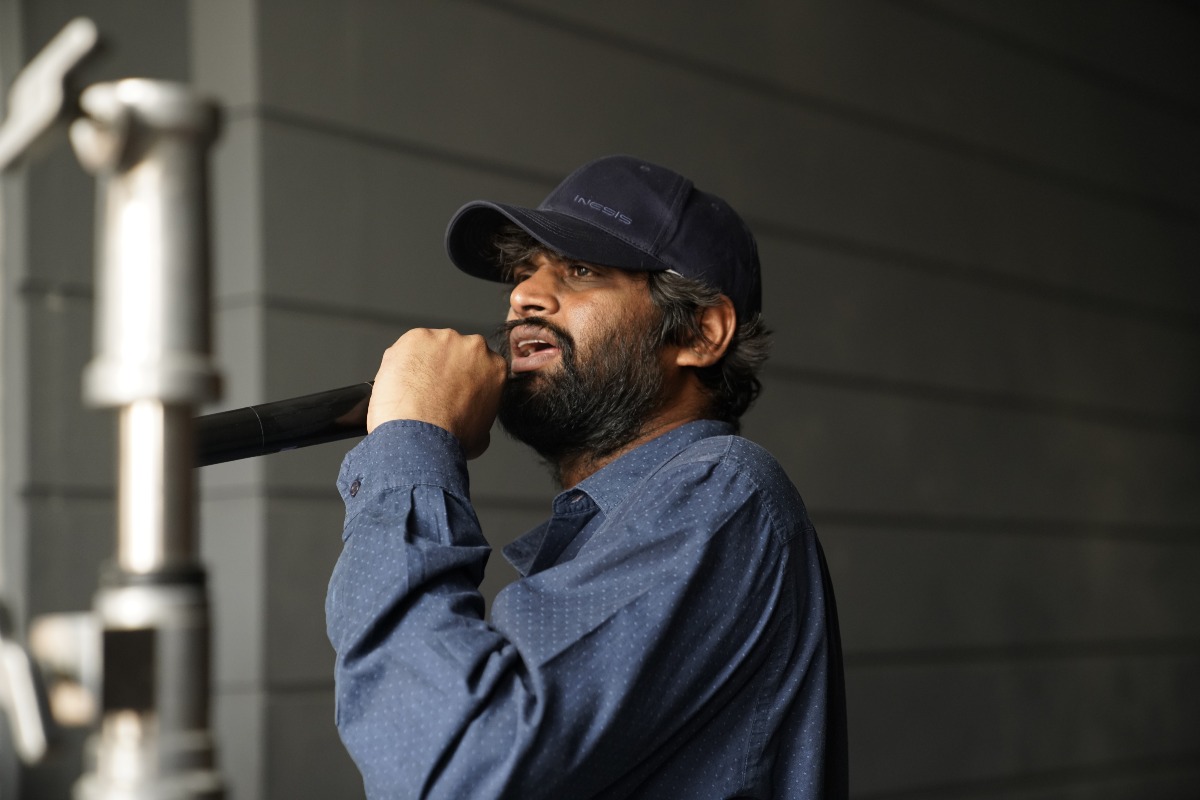