AUBURN — Throughout his 13 years as far as the town’s mayor and his earlier a number of a long time with the Auburn Hearth Division, Mike Quill had by no means seen a teenager come as much as him out of the blue and easily give cash to the town.

That modified about three weeks in the past when Quill bumped into Finn Bell and his grandmother, Kelly Bell, in a hallway at Memorial Metropolis Corridor. Finn, 12, handed Quill an envelope, the mayor stated ultimately week’s Auburn Metropolis Council assembly.

It contained $200 so the town can get new lights for its Christmas tree. The mayor requested Finn, who was current on the council assembly, to come back as much as a podium, the place Quill gave the boy a key to the town, thanking him for his generosity. Quill requested Finn if he needed to say a pair issues, to which he instantly softly and politely declined, which garnered fun from these current. The group clapped enthusiastically for Finn as he sat down subsequent to his grandmother.

Afterwards, when Finn and Kelly had been within the strategy of leaving metropolis corridor, Kelly stated her grandson has spent years elevating cash and giving again after the town “actually got here out for us” with assist when Finn’s mom, Bridget Bell, was murdered by Finn’s father in 2011.

Finn — who wore a face masks Thursday that had a coronary heart and the phrase “Mother” written on it — has given to the town on different events previously, corresponding to when when he raised nearly $200 in 2017 to assist the town purchase a greater star for the Christmas tree exterior metropolis corridor. To indicate the town’s appreciation, Finn lead the vacation parade that yr. 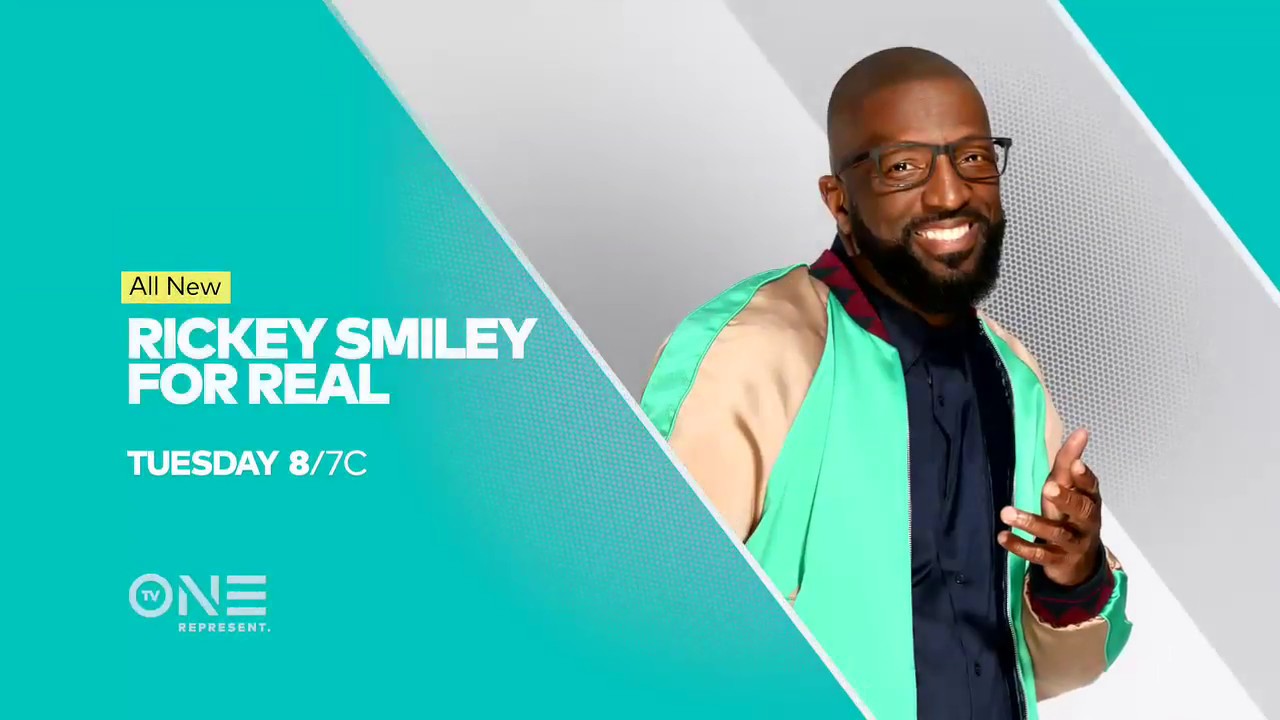