What most sparks a region’s desire to seek independence from their country—income or identity?

A new study from SMU (Southern Methodist University, Dallas) and UC3M (Universidad Carlos III de Madrid, Spain) found that the group people identify with tends to play a bigger factor in secession than differences in per capita income between regions.

Identity was shown to be a larger factor than income for many real-life examples of pro-independence movements in recent years—such as Tibet in China and Tigray and other Southern Nations in Ethiopia. Researchers looked at a total of 173 countries with 3,003 subnational regions, like Texas and California in the United States or Canadian provinces in Quebec and Ontario.

The mathematical model that SMU and UC3M created also would have correctly predicted that the Soviet Union was in danger of collapsing before its eventual demise in 1991 and which Soviet republics would have been the first to declare independence.

“What we found is striking: separatism would be alive and well even if there were no income differences between regions, whereas it would almost completely die out if everyone spoke the same language,” said Klaus Desmet, Ruth and Kenneth Altshuler Centennial Interdisciplinary Professor of Economics at SMU and author of the study published by the National Bureau of Economic Research in Cambridge, Massachusetts. “From this we can conclude that the key driver of secessionist sentiment is identity, rather than income.”

Across the globe, they found that support for secession would drop from an average of 7.5 percent of a region’s population to 0.6 percent in the absence of identity differences. Yet eliminating income differences would do almost nothing in terms of weakening the desire for secessionism, the study shows.

The research team wanted to identify the major cause of secessionism because there are often questions of whether economic policies could potentially ease tensions.

“Of course, the drivers of separatism are complex, but if we want to simplify a bit, there are two key reasons why certain subnational regions might prefer to become independent,” Desmet said. “A first is income per capita: if my region is relatively rich, I may feel that I am ‘subsidizing’ the rest of the country, and that I would be better off if my region became independent. A second is identity: if my region has a separate ethnic or linguistic identity, I may feel less connected to the nation, and prefer to secede.”

Desmet, Ortuño-Ortín and Özak were particularly curious about what was driving secessionist tensions in two of the team’s home countries—with Flanders in Belgium having a strong pro-independence movement and Catalonia having made a bid for independence from Spain a few years ago.

“Interestingly, because Flanders and Catalonia are relatively rich, the push for independence has been couched in economic terms,” Desmet said.

However, the study indicates that economic forces tend to be secondary when it comes to understanding secessionism.

How the study was done

The research team’s mathematical model ran on two options—whether subnational regions chose to form their own country or stay in the country they’re currently part of.

The economists then plugged different scenarios into the model—such as if the income per capita was the same throughout a country or if everyone spoke the same language. They also looked at what the income and languages spoken in those regions actually were.

Income per capita data for the different countries and subnational regions came from a source that economists widely use—Geographically Based Economic Data from Yale University, known as G-Econ 4.0—for the year 2000.

Language was used as a measure for identity, as it has been shown to be a major identity marker that differentiates populations in other studies. The SMU-UC3M team relied on a detailed database of languages that they developed using information from the World Language Mapping System.

The tricky part was determining how much weight income and identity should get in the model’s calculations.

To gauge how their model matched up with the real world, the research team looked at how the predictions they got mirrored known breakups around the world, like the dissolution of the Soviet Union to create sovereign countries like Ukraine, Armenia and Lithuania.

Their mathematical model generated predictions for the stability of 173 countries and 3,003 subnational regions. They then looked at how well these predictions lined up with actual secessionist movements and with the actual stability of states. Data for secessionist movements came from Wikipedia. A total of 2,529 hotspots were identified. Desmet, Ortuño-Ortín and Özak also consulted which countries were labeled as unstable in the Fragile States Index, an annual report put out by Washington, D.C.-based Fund for Peace.

“When doing these ‘checks,’ it turns out that our model performs very well,” Desmet said.

For instance, the model—based on data from the late 1980s—predicted that Latvia, Lithuania, Estonia and Georgia had a strong likelihood of seceding from the Soviet Union. All of those countries wound up being among the first to leave the Union of Soviet Socialist Republics (USSR).

The identity model also showed that Tibet in China, Tigray in Ethiopia, Bavaria and Saarland in Germany, Aceh in Indonesia and Lombardia and Sardinia all have the potential of wanting to secede from their country. Many of those same subnational regions regularly make the news for pro-independence movements today.

This document is subject to copyright. Apart from any fair dealing for the purpose of private study or research, no
part may be reproduced without the written permission. The content is provided for information purposes only. 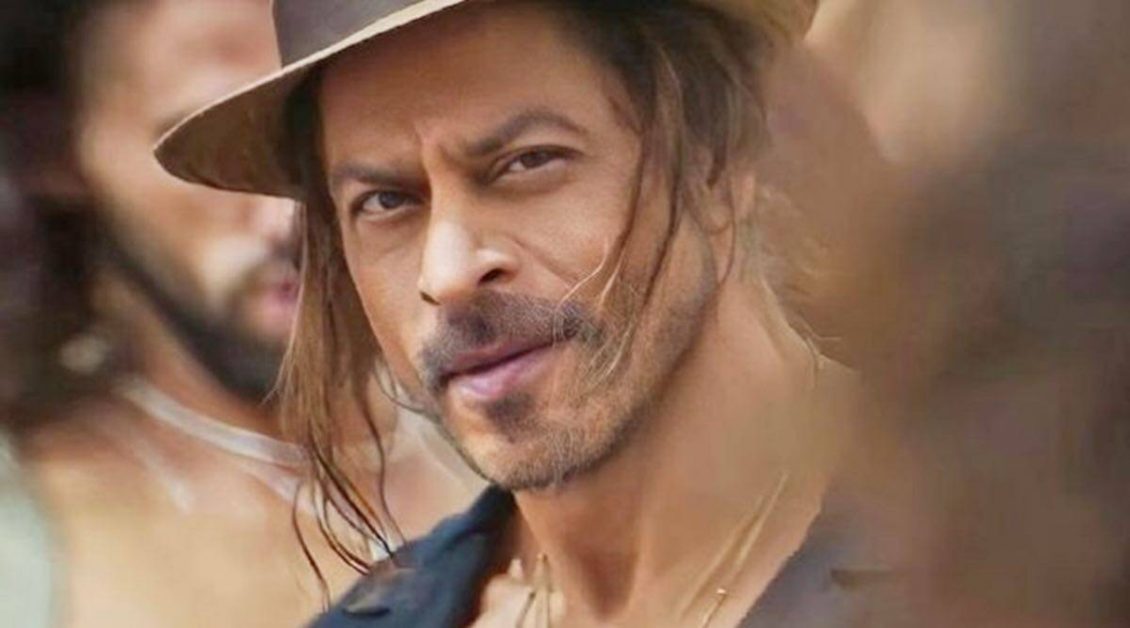 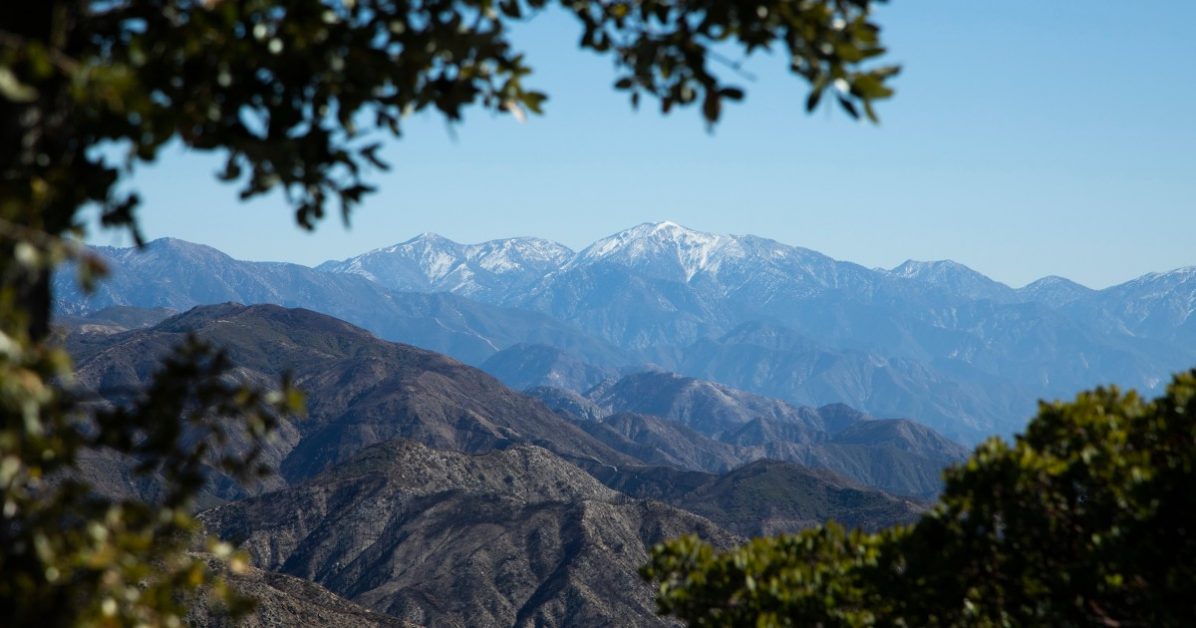