India has assumed the presidency of the G20 for 2023 and will host the group’s annual summit this year at a crucial juncture in history.

As the world continues to recover from the COVID-19 pandemic, the event will test the country in terms of its health provisions and preparations in particular. It also coincides with this diamond jubilee year marking 75 years of Indian independence.

Healthcare, especially after the global health crisis, is one of India’s key priorities during its G20 presidency. Addressing a recent meeting of health workers, Health Minister Mansukh Mandaviya stressed that an inclusive, responsive and adaptive framework is needed to effectively manage health emergencies. Under the supervision of the country’s G20 Sherpa Amitabh Kant, therefore, a number of stakeholders, including policymakers, healthcare specialists and key organizations, will work to build a framework to achieve this, which can be adapted by the G20 for its needs.

India’s large population and availability of large numbers of skilled healthcare specialists, and affordable health infrastructure, gives it much-needed leverage with which to develop and implement healthcare innovations, guidelines and frameworks as it leads the G20 during its year-long presidency, which it inherited from Indonesia and will pass on to Brazil at the end of the year.

India therefore has a full year to showcase its might in different sectors, with healthcare, the environment, sustainability, and digital innovations high on the list.

Last year, India drew praise from international sources, including Microsoft co-founder and philanthropist Bill Gates, for its mammoth COVID-19 vaccination drive. In July, Prime Minister Narendra Modi proudly tweeted that the number of vaccinations and booster shots in the country had surpassed 2 billion, despite challenges arising from fake news and propaganda that falsely questioned the benefits of vaccination among the general public.

The country tops global markets not only in vaccine manufacturing and distribution but also in the variety of homegrown and internationally produced vaccines on offer to the Indian people, including Covishield, Covaxin, BioNTech/Pfizer and Sputnik V, among others.

India’s health experts have time and again predicted that the country will be the pharmacy of the world by 2030, and India’s G20 presidency puts the pharma industry in the top tier of the nation’s healthcare priorities. This implies that India’s robust pharmaceutical sector, which already caters to a large chunk of the world’s needs, will further develop its cooperation with different stakeholders in the global pharma industry to ensure medicines are not only safe and effective but affordable.

In a recent statement published by leading newspapers in India, Modi said that India’s G20 presidency will be unique and unparalleled, in the sense that it will call for a fundamental shift in mindset. He stressed that “the greatest challenges we face — climate change, terrorism and pandemics — can be solved not by fighting each other but by acting together.”

This requires a synergy first between the member nations of the G20, and then through hierarchical chains of command, from policymakers all the way through to front-line workers.

In 2020, when Saudi Arabia held the G20 presidency, it established a Digital Health Task Force to focus on digital efforts to tackle the emerging COVID-19 pandemic, in collaboration with 17 countries and using expertise provided by international organizations such as the World Health Organization, the UN Children’s Fund, and the Global Digital Health Partnership, among others. The idea was to develop an effective framework for digital health interventions.

During its G20 presidency, India will focus on spearheading the shift from a “data-driven” approach to a “data-first” approach, thus helping countries to better plan and prepare for health emergencies such as COVID-19. As Modi said, “data for development” will be India’s focus during its first-ever G20 presidency.

With the growing availability of affordable, lightning-fast internet connectivity, artificial intelligence-assisted robotic devices that offer the country’s top health institutions the possibility of remotely carrying out surgeries, and high levels of digital activity among a majority of young people, regardless of social demographic, India is pushing ahead in the era of digital healthcare.

Technology has served as a great enabler for healthcare, especially during the pandemic, when online or remote consultations for many people became the primary mode of communication with a doctor. The practice has catalyzed and is being used by the government to provide “last-mile connectivity” to healthcare infrastructure, albeit digitally.

If India can build upon this framework while continuing to focus on the digital economy, innovation and digital transformations, it will provide an exemplary healthcare success story for the world to follow, bolstered by research and findings based on data collected from more than a billion people, and serve as a didactic model for other G20 member nations and the wider world.

With nearly 200 meetings scheduled in more than 50 cities across 32 work streams in the run-up to the 2023 G20 Summit, which will be hosted by New Delhi toward the end of the year, India plans to leave no stone unturned in its quest to live up to the motto of its presidency — “Vasudhaiva Kutumbakam” which translates as “One Earth, One Family, One Future” — and show that it it is ready to lead.

The G20 presidency is an opportunity for India to show this to the world. 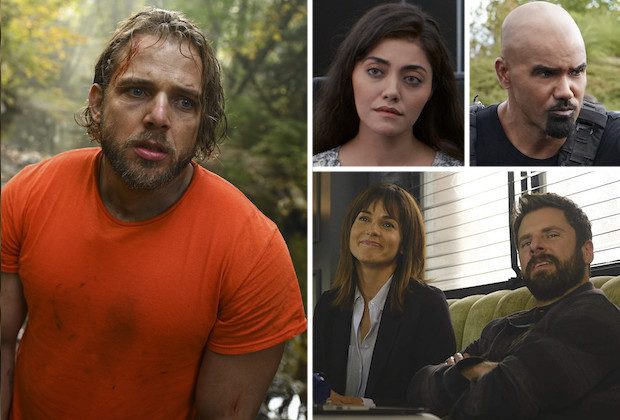